The Most Bizarre Video Games 2020

2020 has been the year of the virus. The pandemic, lockdowns and rules introduced to reduce its spread have had a huge effect on just about every walk of life. The effect they’ve had on the video games industry has been interesting. On the one hand, real-life events such as trade shows and conventions have obviously been cancelled, and the release dates for some pieces of hardware were put back because of production being halted. On the other hand, video game sales have increased because people have been spending a lot more time at home and have turned to video games to pass the time.

Despite everything that’s been going on, hundreds of games have still managed to get released throughout 2020. Some titles have been delayed for various reasons, but most games that were planned for release this year have successfully made it to market. A major advantage the video game industry has is that games can be downloaded over the internet - you can easily acquire as many games as you like without having to leave the house to purchase them.

The list of new games for 2020 is extensive and diverse. A wide range of titles has been released, from major blockbusters to new indie games and everything in between. Let’s have a look at some of the more bizarre video games that have been released this year or are set to be released before the year ends. 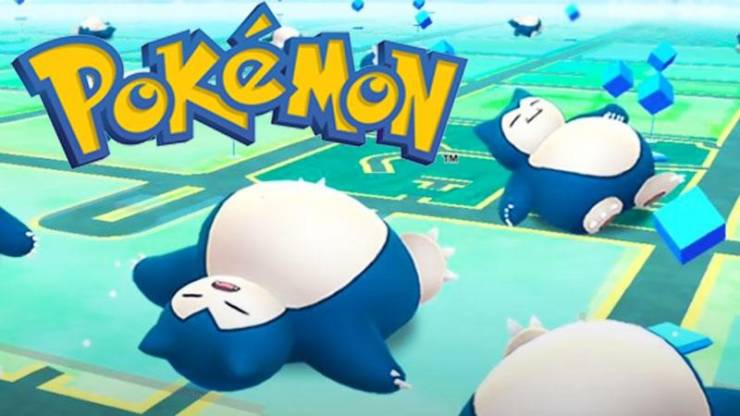 Pokemon is actually the world’s largest media franchise with an estimated worth of around $100 billion. The franchise’s video games are a key part of its ongoing success. There are dozens of instalments in the series. The series is split into ‘generations,’ and each one of these includes several main games along with a number of spin-offs. The eighth-generation is underway, and one of its spin-off titles is Pokemon Sleep.

Pokemon Sleep is unreleased at the time of writing but is still set to be released sometime during 2020. It’s going to be a mobile game and will be compatible with both the iOS and Android operating systems. It’s so-called because it tracks your sleep, and this data influences the gameplay. Your sleep is tracked by the Poke Ball Plus accessory, an external device that was developed to be used with the following games:

The first instalment in the Spelunky series was released back in 2008 and was warmly received by critics thanks to its gameplay and design. It focuses on a spelunker, or cave explorer, as they make their way through underground cave systems gathering treasures, defeating enemies, rescuing damsels in distress and avoiding traps. The game uses procedural generation, which means that each level is randomly generated, and no two play-throughs are the same.

Spelunky 2 came out earlier this year, some twelve years after the original. It offers all the same gameplay features and uses procedural generation to randomise levels. In this sequel, you’re playing as Ana, the daughter of the spelunker in the first game. Funnily enough, she’s visiting and exploring the moon to find her parents. While the core gameplay is the same as the first game, the sequel seamlessly introduces a number of new features and adds more backstory to the characters, fleshing them out a bit more.

If you’re after a quirky 2D rogue-like platform game, be sure to give Spelunky 2 a play. It’s available on Microsoft Windows and PlayStation 4 and is mostly a single-player game, though it does offer multiplayer options, with both cooperative play and competitive play available. Up to four people can join in any play at the same time. 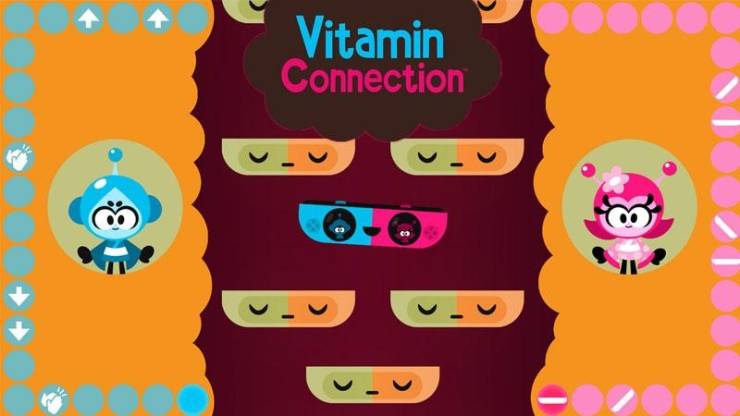 Released exclusively on the Nintendo Switch in February earlier this year, Vitamin Switch is a rather strange video game that has two vitamins as its main characters. There are Vita-Boy and Mina-Girl. As you play, you take control of one of these characters and use the Capsule Ship to fight off a number of viruses and prevent members of the Sable family from falling ill. The Nintendo Switch’s Joy-Con controllers move the Capsule Ship about and carry out attacks on the invading viruses.

Vitamin Connection has been well received by critics who have praised its soundtrack, creativity and content, though some criticism has levelled at the backtracking the game involves. Still, it’s had a good reception overall and is certainly one of the more original game concepts seen in recent years.

Certain games end up getting released at just the right time. This can definitely be said for Vitamin Connection, which came out right before most of the world went into some form of lockdown. The game’s theme of destroying viruses to prevent people from getting sick is about as relevant as could be. It’s resonated with people, and its eye-catching visuals, charming design and fun gameplay have made it all the more appealing.

In most horror video games, you don’t get to play as the monster or villain and spend the game under threat, trying to evade the enemy. In Carrion, you actually get to play as the monster, which in this game is a large tentacled creature that makes it way through some sort of facility, trying to kill any humans that it comes across along the way. The game is available on various platforms, including Nintendo Switch, Xbox One and Microsoft Windows, and is a single-player game.

While playing Carrion, as well as killing facility staff, you eventually come across parts of the creature’s genetic code that scientists have been carrying out tests on. Using these, you can make the creature grow and become more powerful, with its defensive and offensive capabilities both being boosted. Carrion has been described as a ‘reverse-horror’ since you’re taking control of the monster instead of playing as one of its victims. 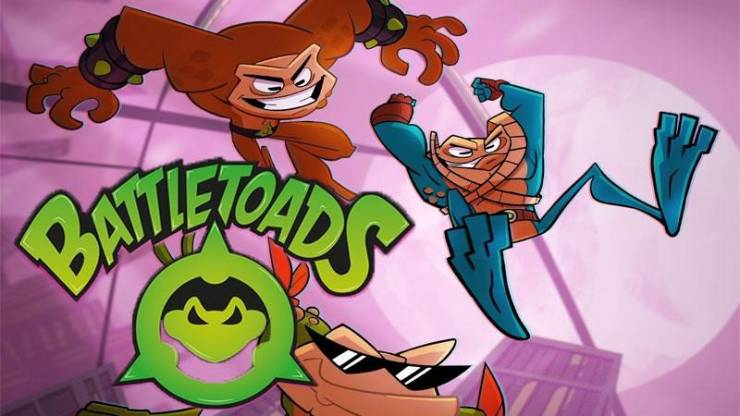 Battletoads is a side-scrolling video game of the beat ‘em up genre. Released on Xbox One and Windows, it’s actually a full reboot of the original Battletoads series, which ran from 1991-1994 and consisted of seven games.

Here are some features:

•   The game’s three main characters are anthropomorphic toads who are all named after skin conditions: there’s Pimple, Rash and Zit.
•   You can play the game as a single-player, though the cooperative play is supported, and up to three people can play at any one time.
•   The game favours hand-drawn graphics and is designed with more of a cartoon style of animation in mind.

The premise of the game is that the Battletoads have been spending the last twenty-six years locked away in a bunker (this is how long it’s been since the last Battletoads game was released in 1994). They break free and are determined to defeat the Dark Queen to regain their reputation. However, it turns out that there’s a bigger enemy to defeat: the Topians, an evil alien race who are responsible for trapping the Battletoads in the bunker.

Although many people will remember 2020 as the year of the pandemic, thankfully, there have been plenty of exciting new video games to take our minds off the ongoing situation. Many conventional games have hit the market, though, as our list shows, there have been some rather quirky games coming out, too. If you’re after a new game to play, we recommend having a go at one of the entries on our list. Though the five games we’ve mentioned may be a bit bizarre, that doesn’t make them any less worthwhile.

We’ve focused on video games in this article, but if you fancy taking on some casino games, you’ll find that there are loads of new ones that have been released in 2020 as well. Some of the many new online slots that have come out this year include Blown Away, Pink Elephants 2, 1st Of The Irish and Solar Temple, to name just a few. Have a go at some of these, or play older games such as the Starburst, Aloha! Cluster Pays in online casino or try Reactoonz 2 free play mode.

Going back to console video games, there are so many new ones that have come out this year, and there are plenty more still to come. Now is a great time to be a fan of these games, what with so many technically advanced, highly creative and thoroughly engaging games coming out. Even though the wider video game industry has been affected by the pandemic in some ways, overall, it’s still looking strong, and players have lots of brilliant new games to look forward to playing in the coming months and throughout next year.