How Does Cultural And Educational Environment Influence On Identity Formation? 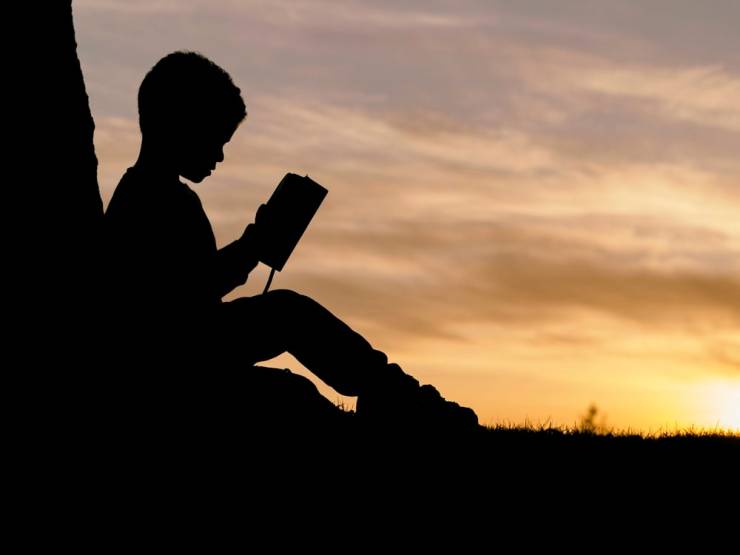 Identity formation refers to how an individual develops a distinct personality that becomes a part of their identity and sets them apart from their counterparts. Through the process of individuation, a person begins to understand what they are comprised of, what sets them apart, and how they are separate from the rest. There are many factors that influence identity formation in the micro and macro level. At the micro-level, people develop their personalities based on their relationships and their perception of their surroundings. At the macro level, various factors come into play, such as genetics, the educational environment they are subjected to, and the culture they are born into.

The cultural and educational environment help shape a young person’s identity and persona. The collective experience that they gain during their childhood and their time as a student in a school can have a massive impact on their future. Many behavioral experts ask the question, “How does culture shape our identity?” While studying at a university class level, students are often asked to analyze and present it in a paper. While working on such essays, it is always a good idea to browse cultural identity essay resource first to understand the issue. Studying free essays about cultural identity can help one understand how individuals think about their group and their relationship with other cultural groups.

The influence of the cultural environment on identity formation

One’s cultural identity is part of an individual related to ethnicity, nationality, social class, religion, or generation. As such, it characterizes not only the individual but also the cultural environment to which they belong. One’s culture combines several factors such as beliefs, values, and practices of that particular group and influences how individuals absorb said ideas in their everyday lives. The process is called acculturation.

Since every person belongs to a different cultural environment, the factors that affect one’s identity are never similar. One’s culture can have a significant impact on an individual, especially during their childhood, in which they are actively receiving inputs from the environment they’re raised in. The cultural influence on a child is considerably higher, affecting how and when they achieve developmental milestones. As the current world we live in is getting smaller due to globalization, gaining knowledge of cultural differences and how they impact a person may be of utmost importance to understand each other better.

The influence of educational environment on identity formation

One’s education is often the most critical factor that signifies a person’s life outcomes, including employment, social status, and income. It is also used to shape one’s social identity by understanding themselves and maintaining relationships with other people. An excellent social standing can effectively impact an individual’s health, wellbeing, and social trust. As such, a person who hasn’t had an ideal educational environment may suffer from low self-esteem or wellbeing.

Through the route of self-definition, young adults during their school days often undergo a process in which they integrate childhood values, identifications, and aspirations with others’ perspectives to form identities. Recent studies have shown that noncognitive skills and life skills must be taught at school or colleges to strengthen an individual’s identity. With a strong educational background, people can build opinions and have their perspectives on social, economic, and political issues. Studies also show that individuals who are satisfied with their educational level are psychologically in a better place than those who aren’t. A school context is an essential factor in students’ life as their career and future lie particularly on which school or college they attend.

One’s personality is never definite and is continuously evolving due to time-specific environmental and cultural factors. To quote Chuck Palahnuik, “Nothing of me is original. I am the combined effort of everyone I’ve ever known.” During adolescence, one is more likely than not to develop a sense of personality. When they accept their cultural norms and traditional values and integrate them with their education, they learn to determine their own values.