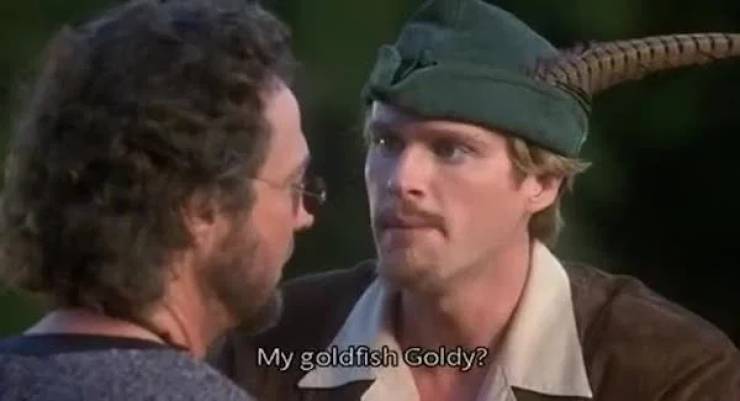 "A girl I knew was keeping an eye on my cats and feeding the two fish while my girlfriend and I were on vacation. Before we left, we filled up the cat’s large water bowl (it’s the kind that has a reservoir, so we really only need to refill it about once a week) and we fully cleaned both of the fish tanks.

When we got home, the cat’s water bowl was completely dry and knocked over on the floor, both fish tanks were FILLED with food, my Betta tank had a battery pack in it and he later died. She came in the door with another girl (they had been at our apartment pool) while we were standing there in disbelief. Still gets me fired up every once in a while, I was going to pay her but absolutely not after that lol."