Things Are Even More Interesting When Cut In Half! (23 PICS)

Piece of white oak that has fossilized. 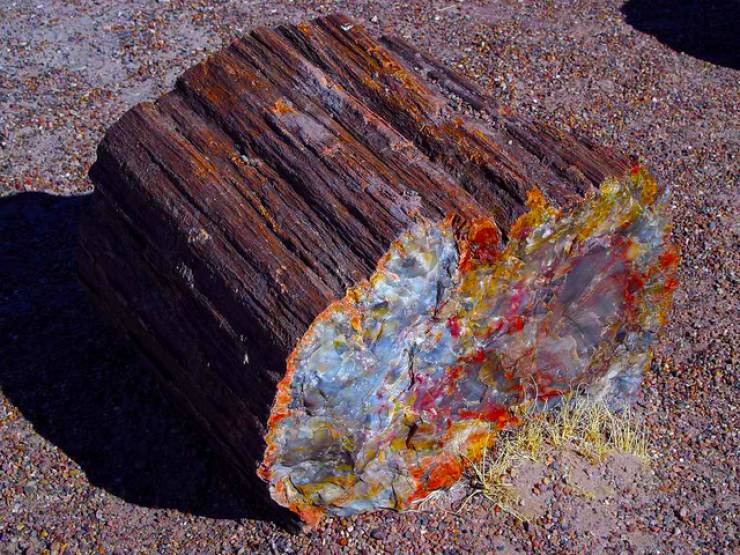 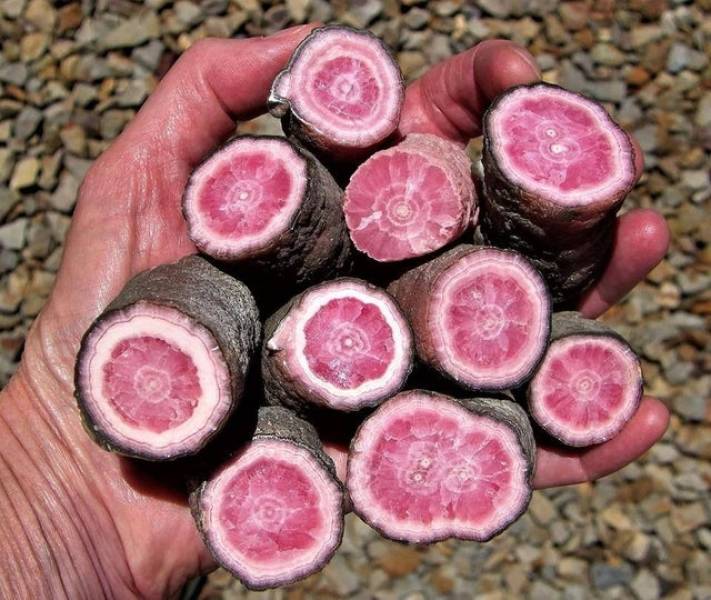 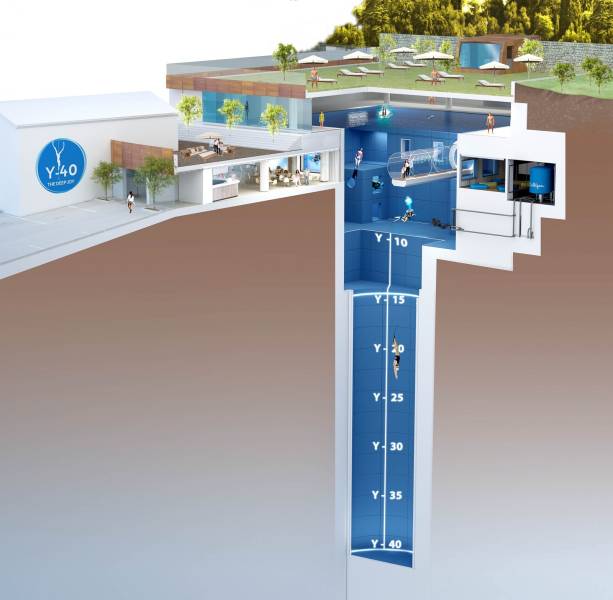 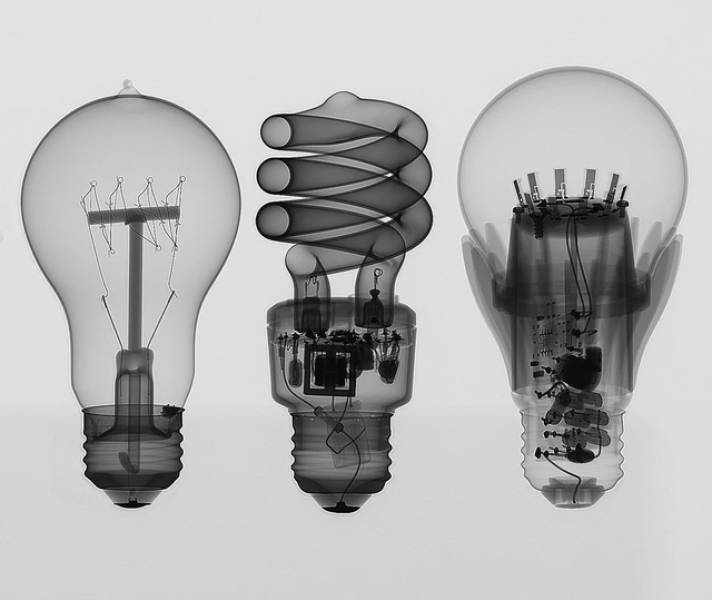 The engine timing system of a Audi B7 S4. 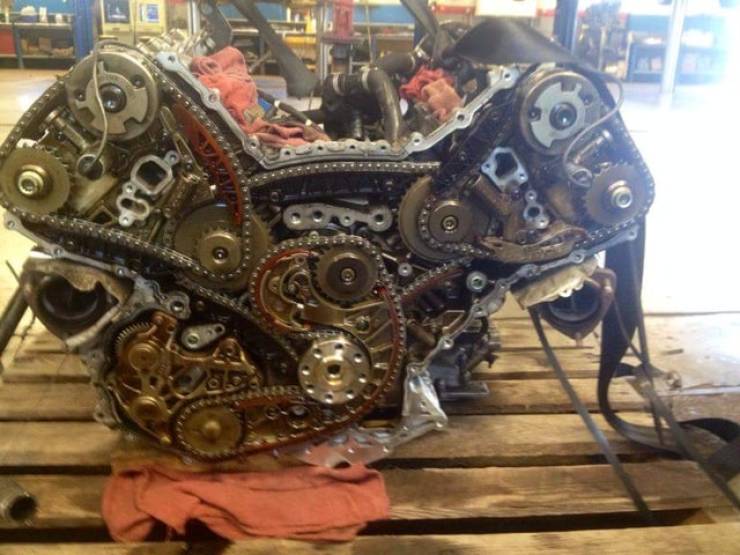 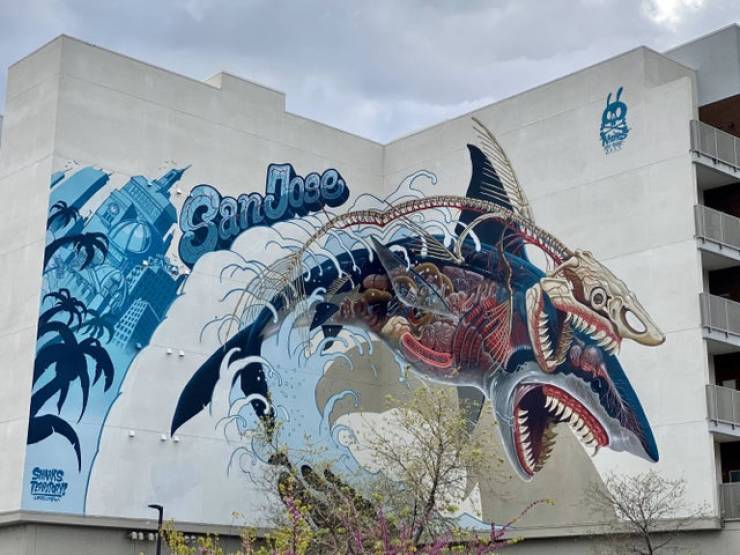 Maine man cuts garage in half over land dispute. 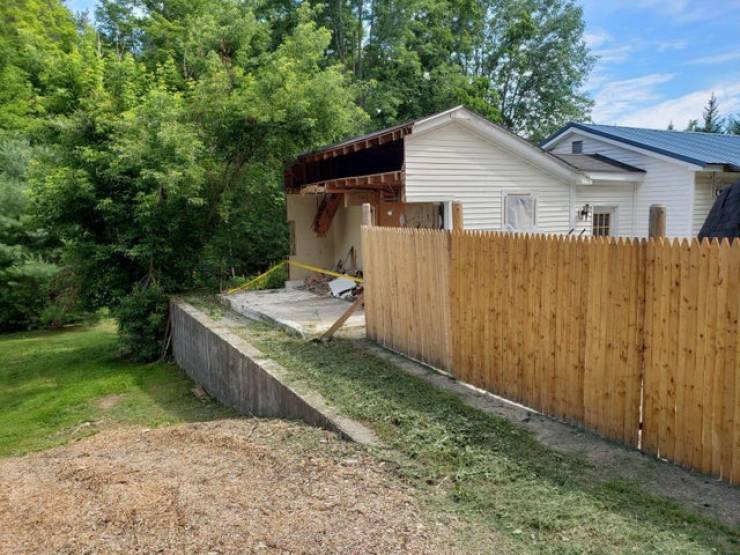 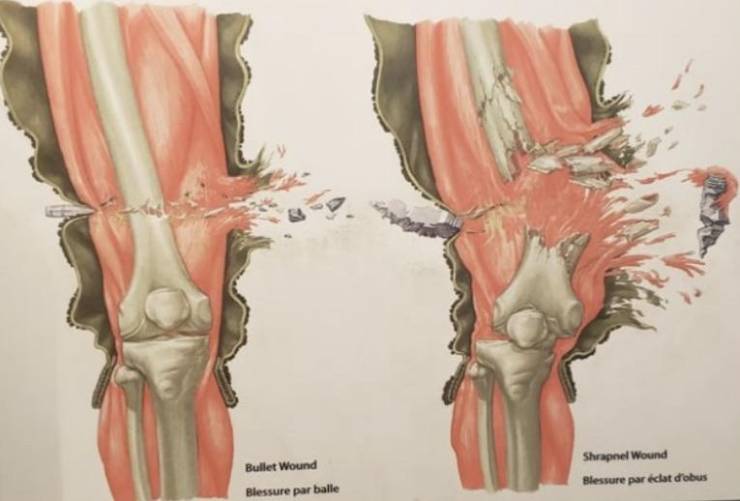 Cross section of a F1 cockpit. 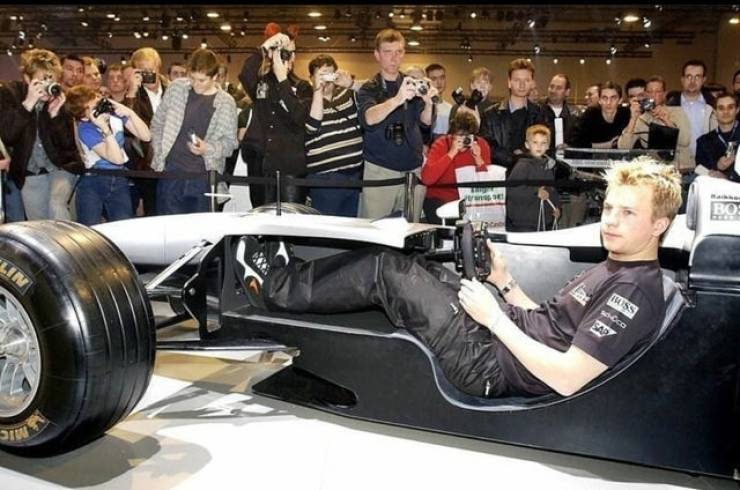 Cross Section of a Pine Needle 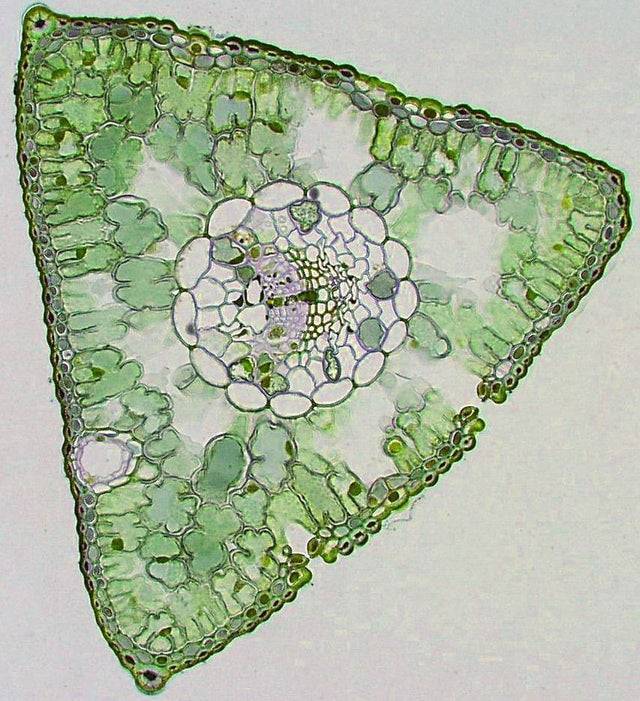 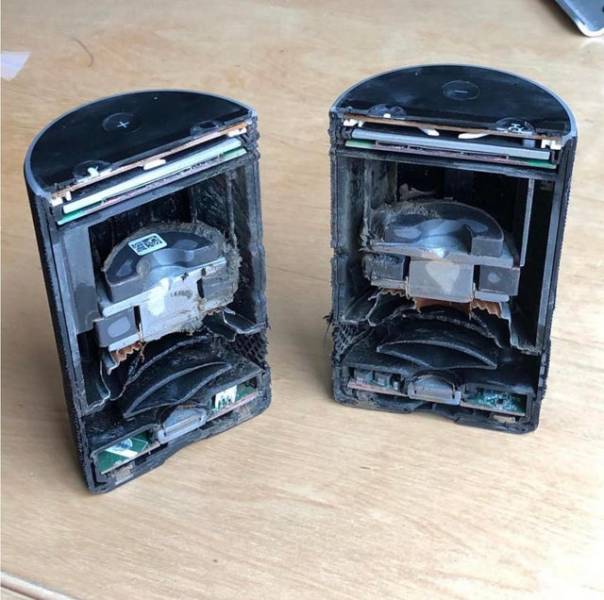 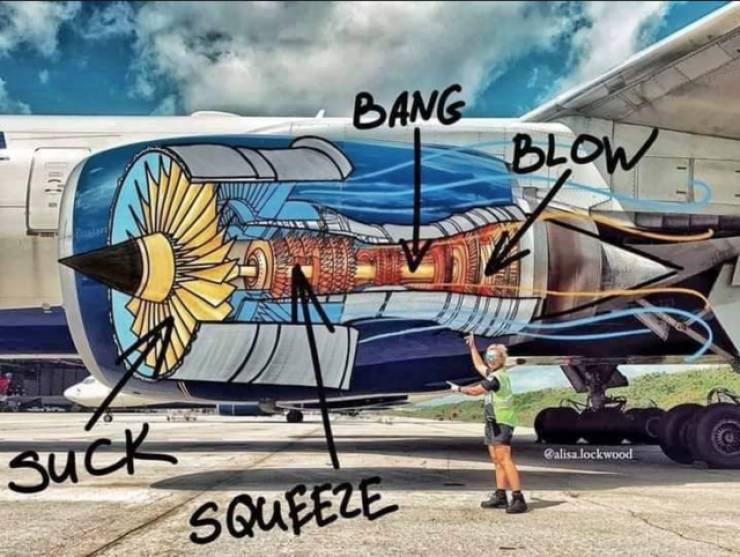 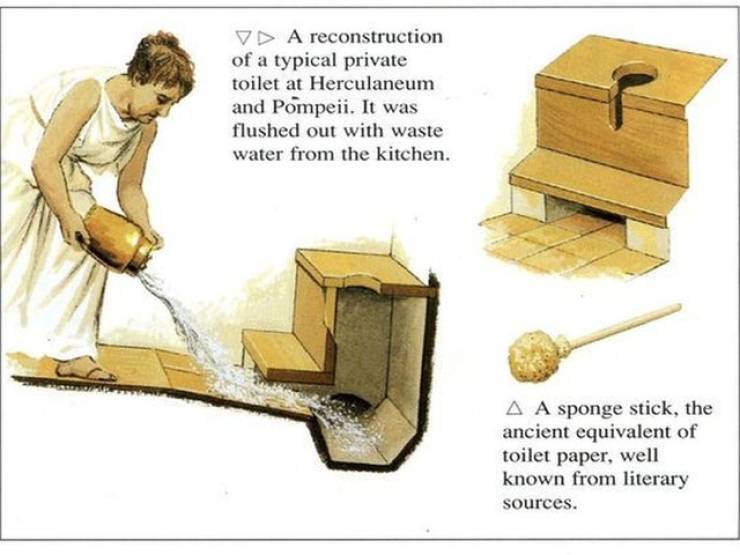 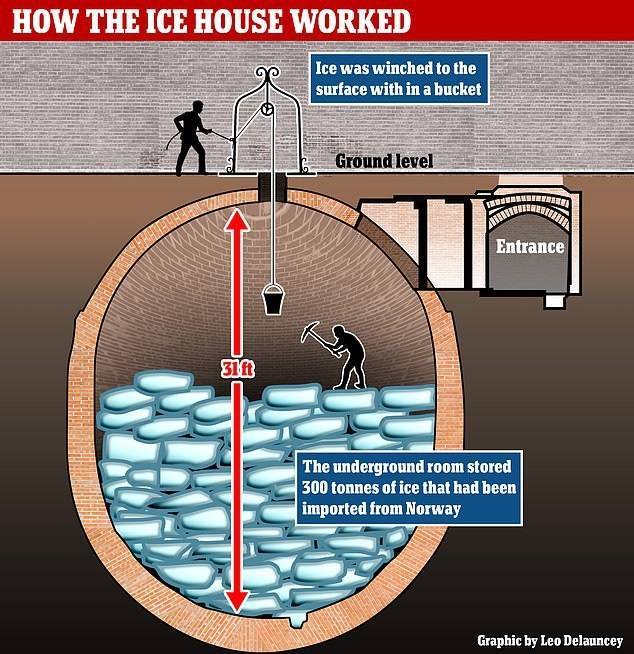 Cross-section of a medieval ship that plied the Mediterranean. 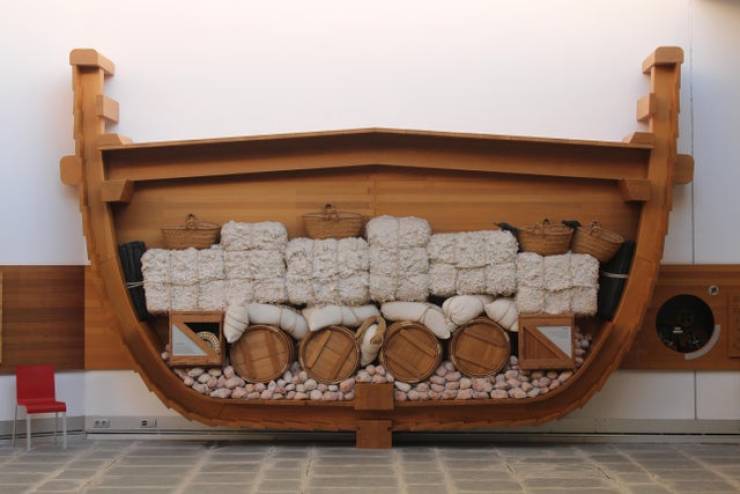 This cross-section of a metal 3D printed rocket engine. 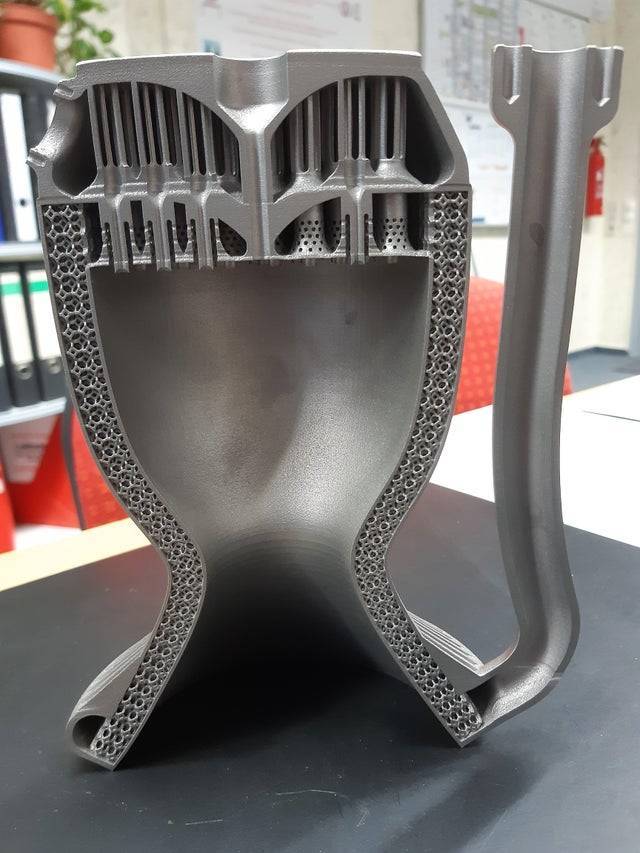 Bus modified for a zombie apocalypse. 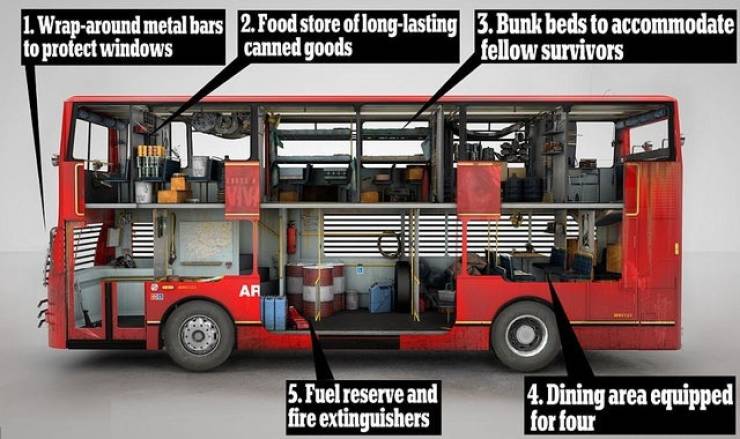 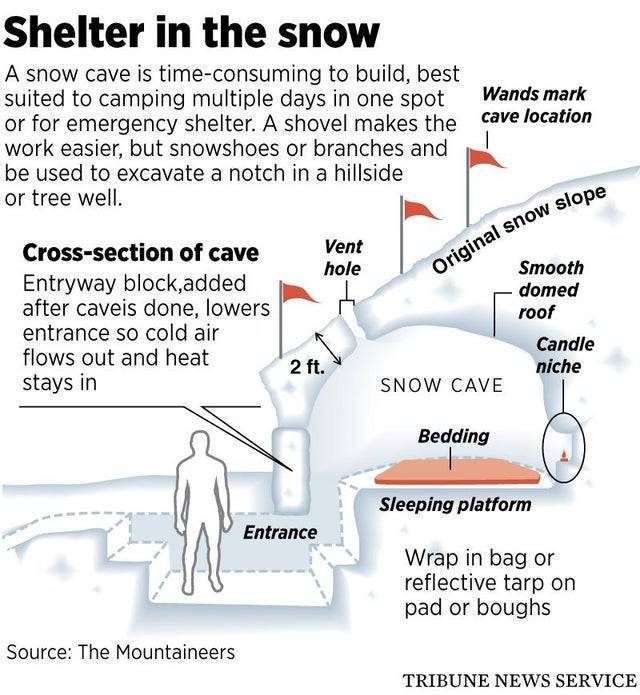 Bomb shelter, accessible via a “detox pool”. Built in 1953 as part of what Popular Mechanics described as the, “House For the Atomic Age.” 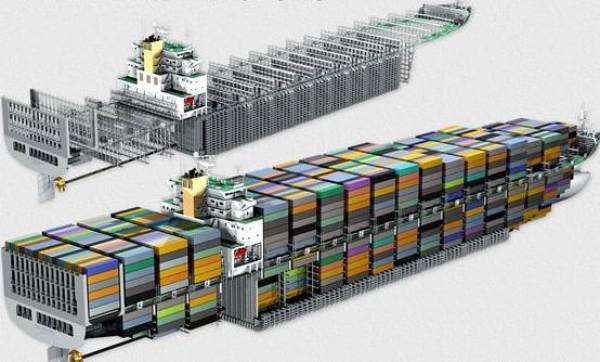 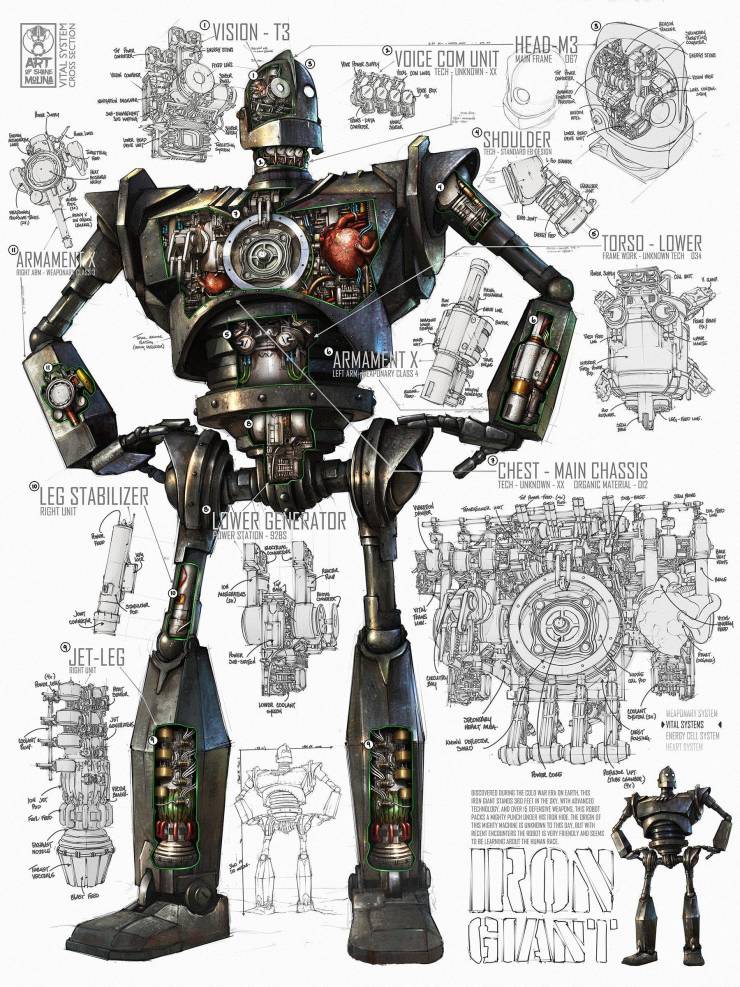 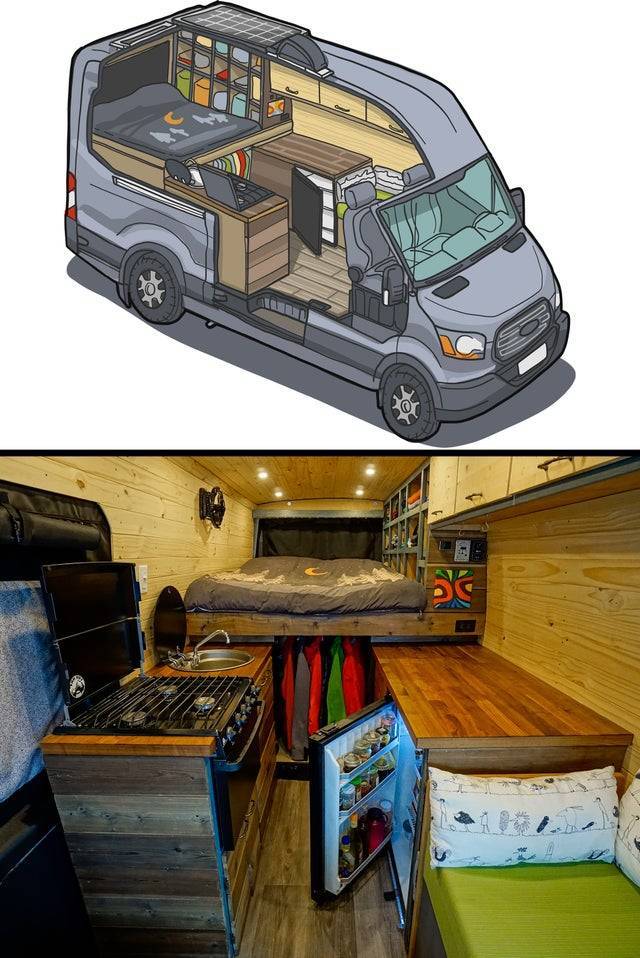