Olympus Mons on Mars, the largest volcano in our solar system, compared to Arizona. 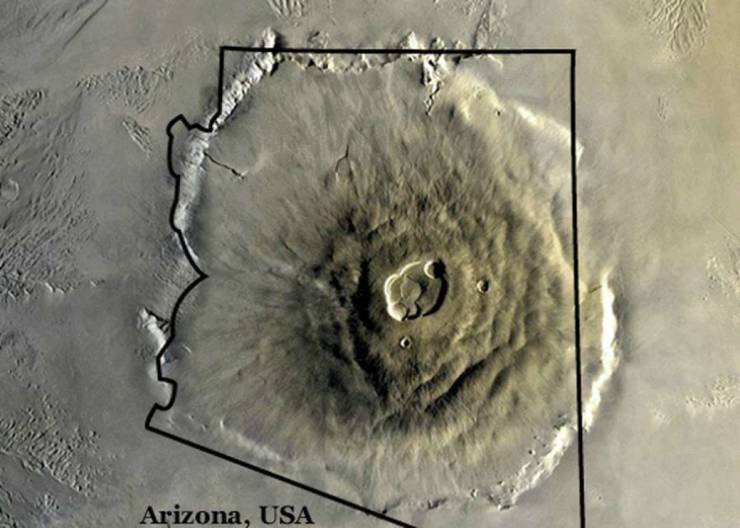 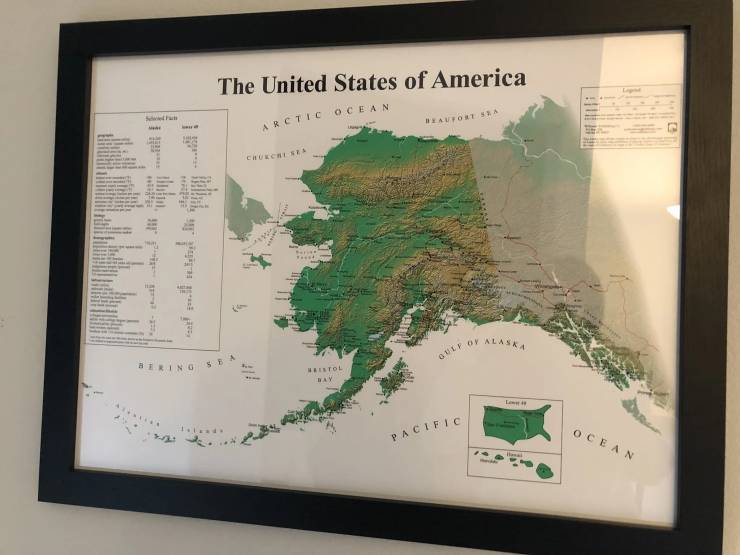 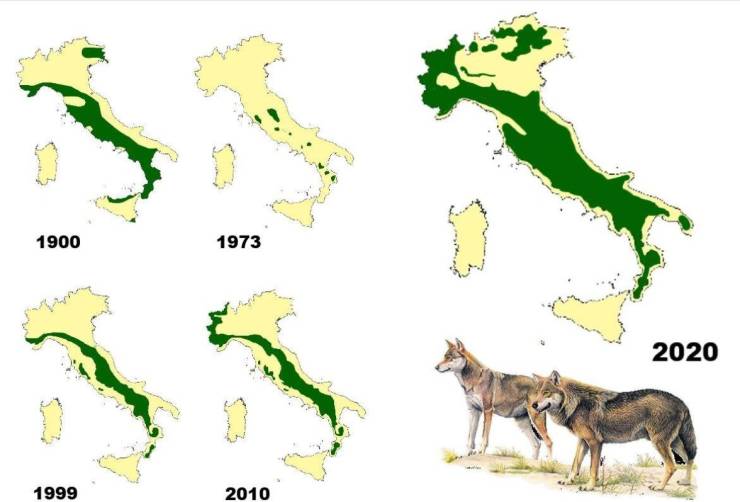 Euler diagram-map of the British Isles 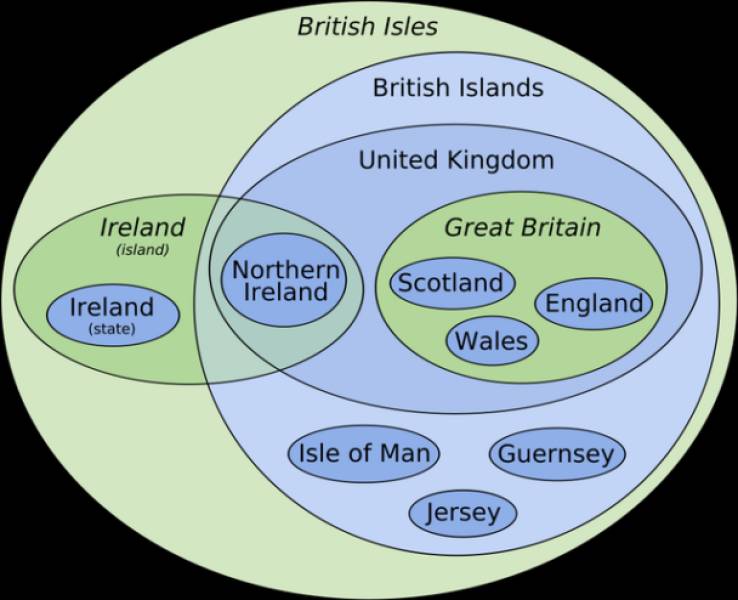 The true size of New Guinea. 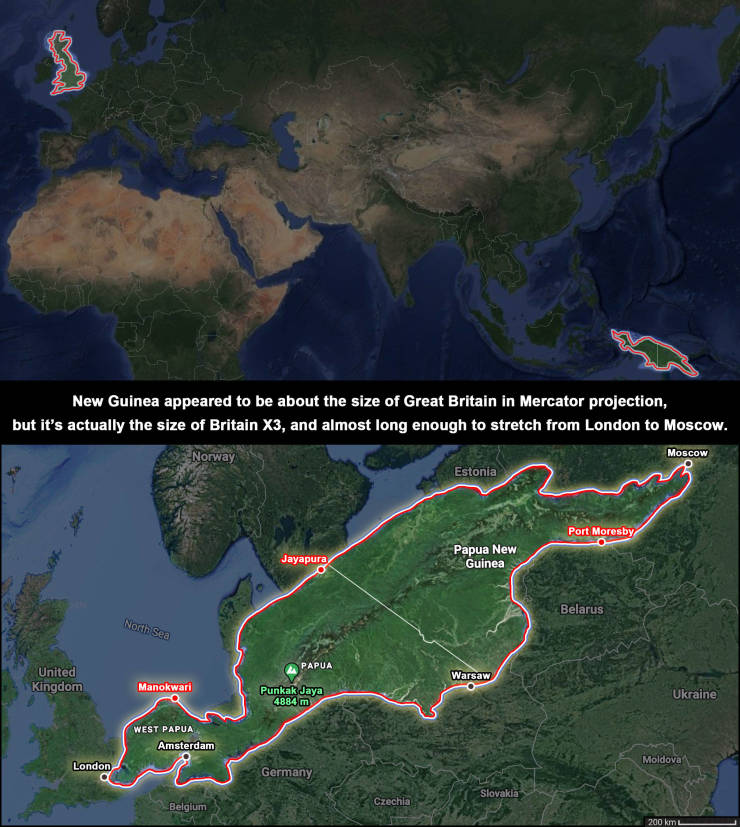 Light blue is a map as we know it and dark blue is the actual size of each country. 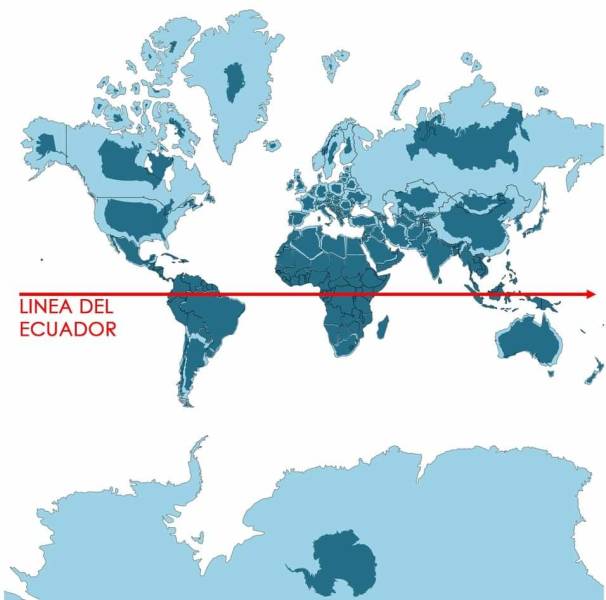 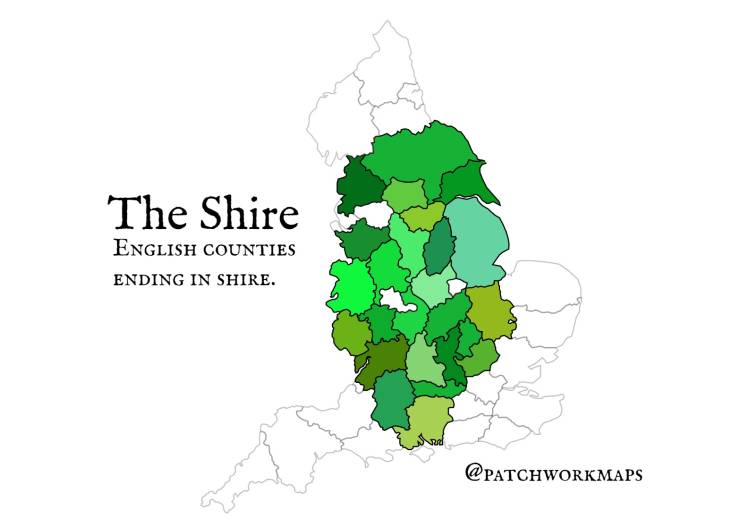 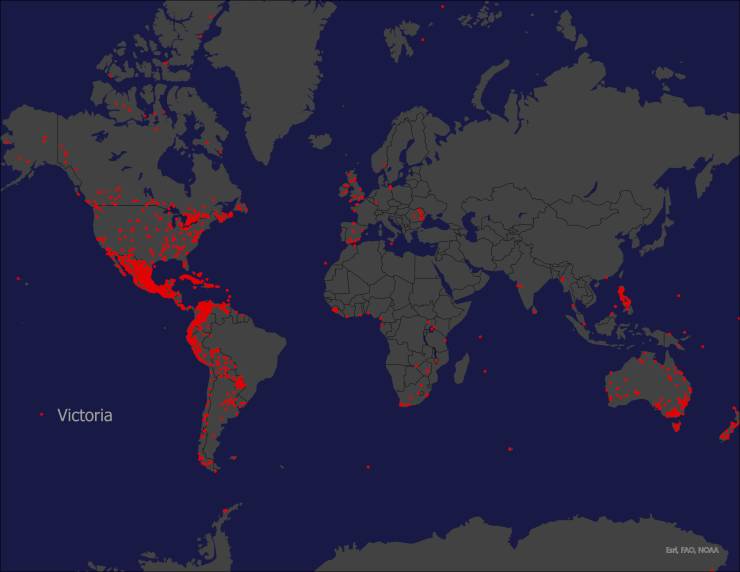 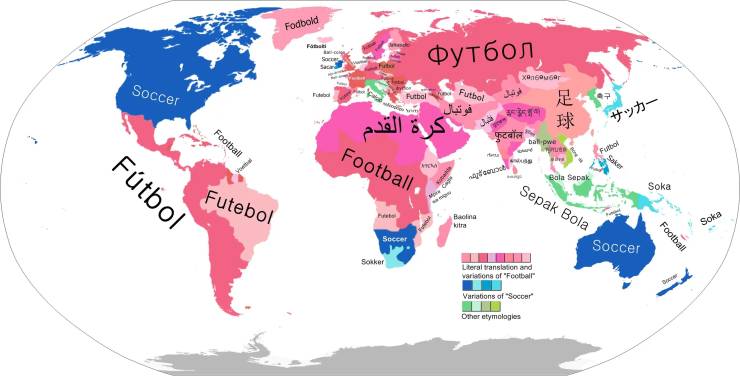 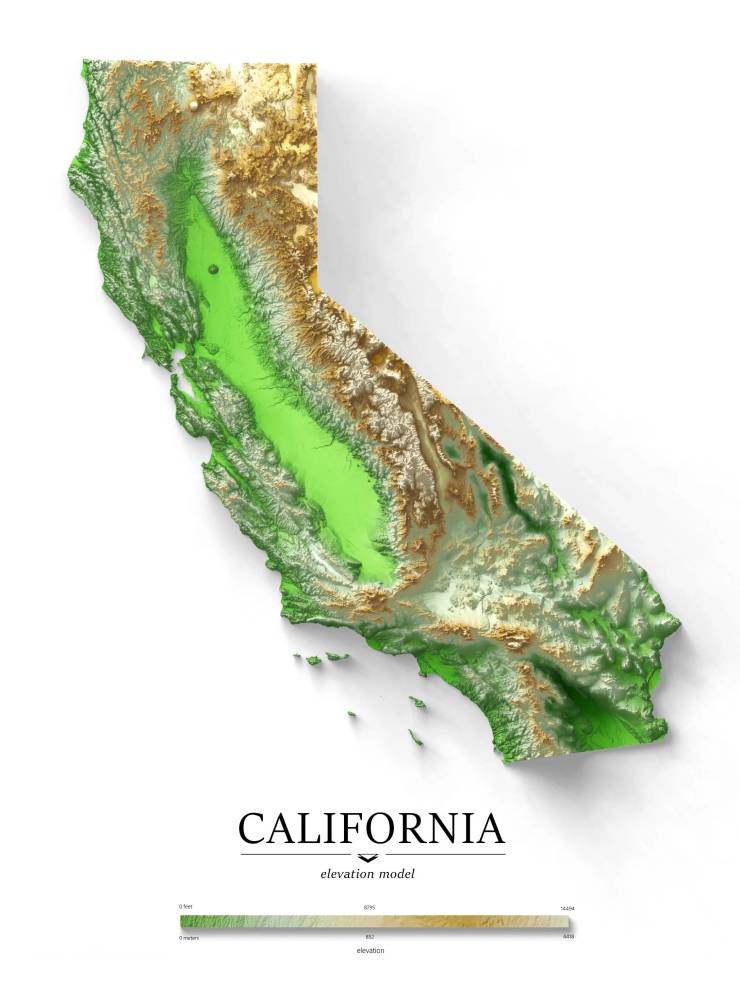 The Topography of Italy 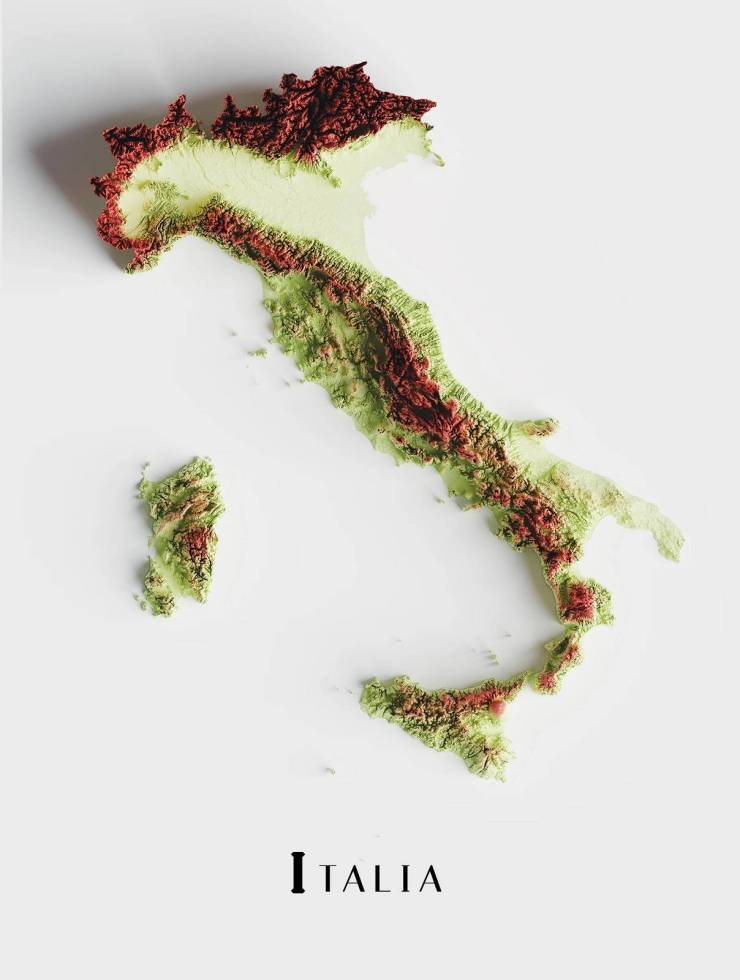 I (tried to) make a topographic pie of the United States. 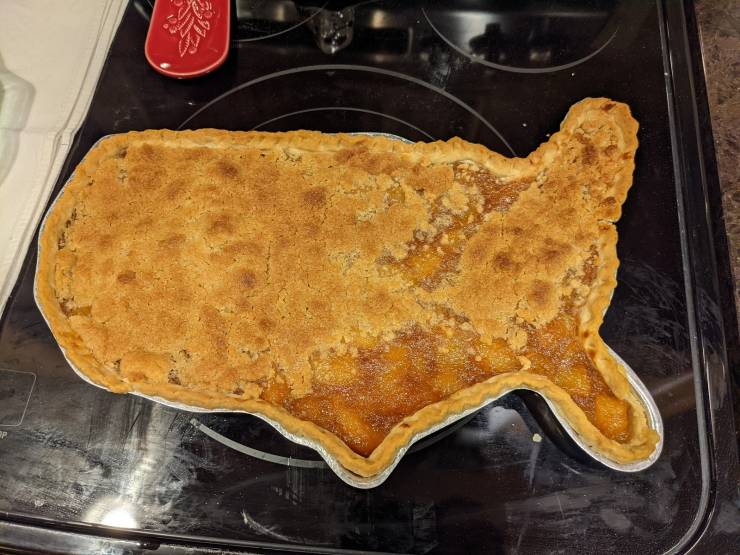 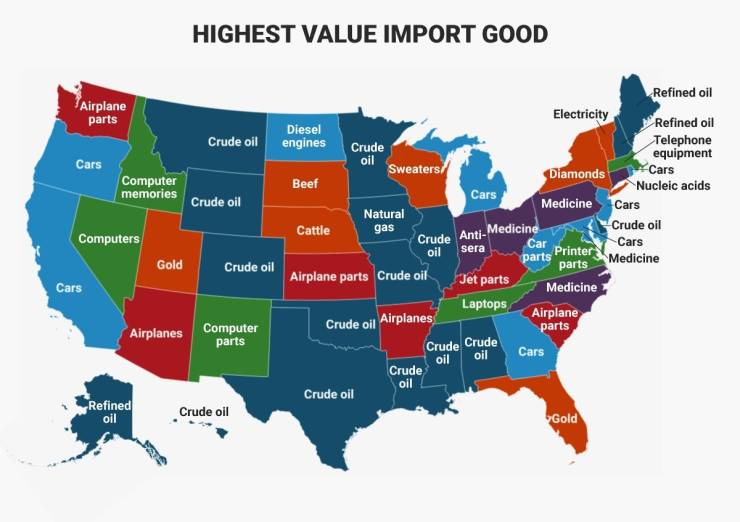 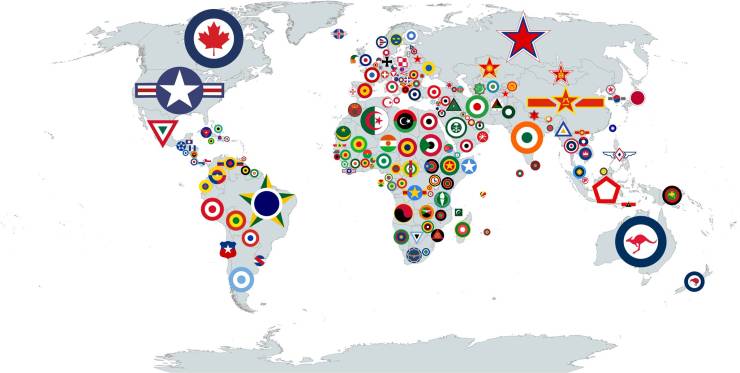 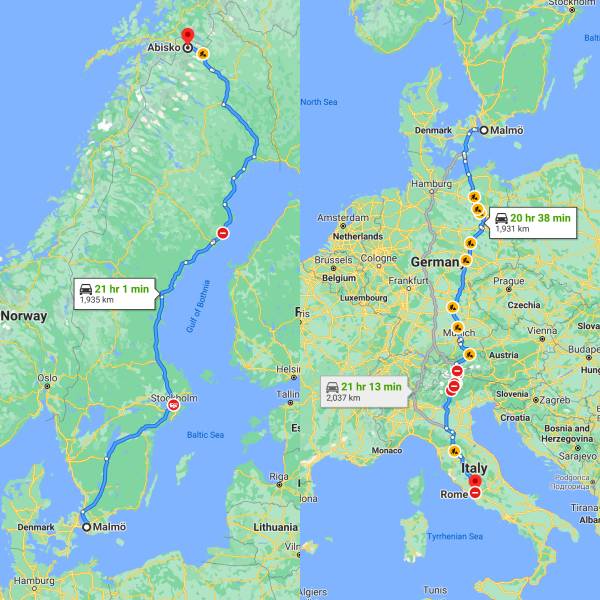 Europe 1444 without any writing. 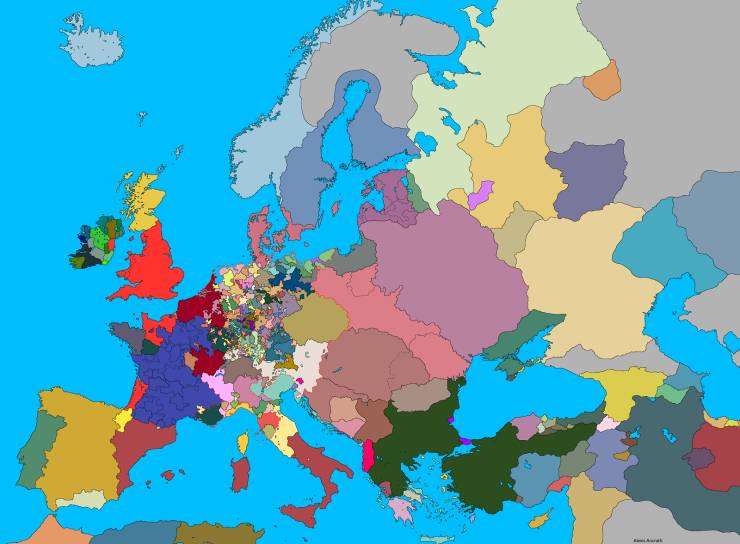 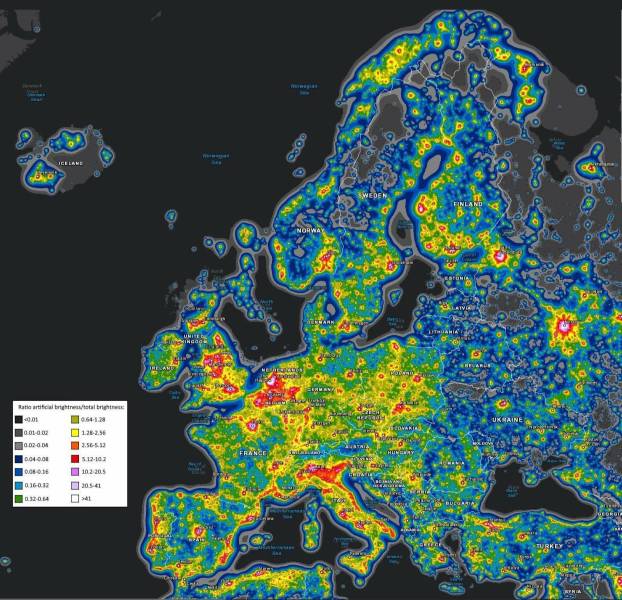 A map I made of every image that came up first when I searched each country’s name. 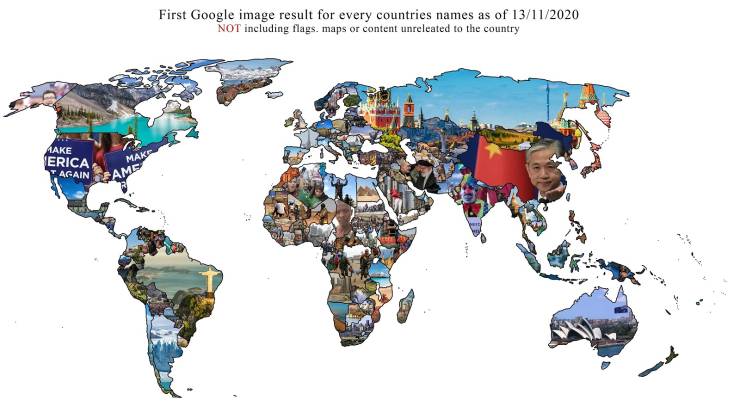 Pitcairn Island – one of the least populated and most remote territories in the world. 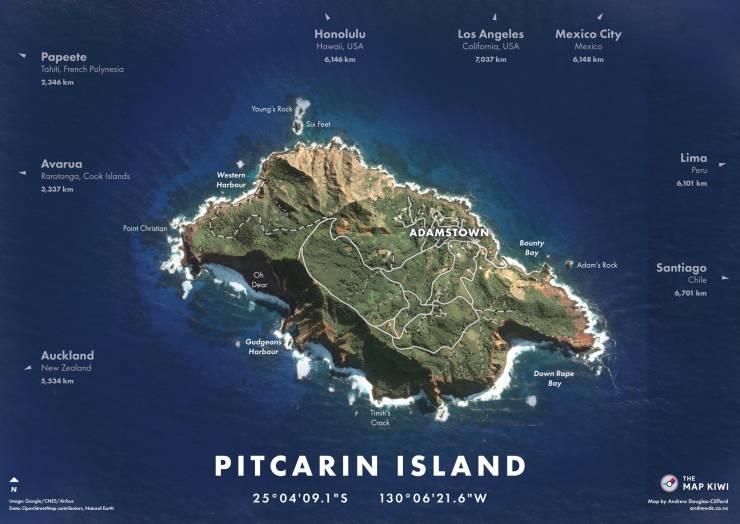 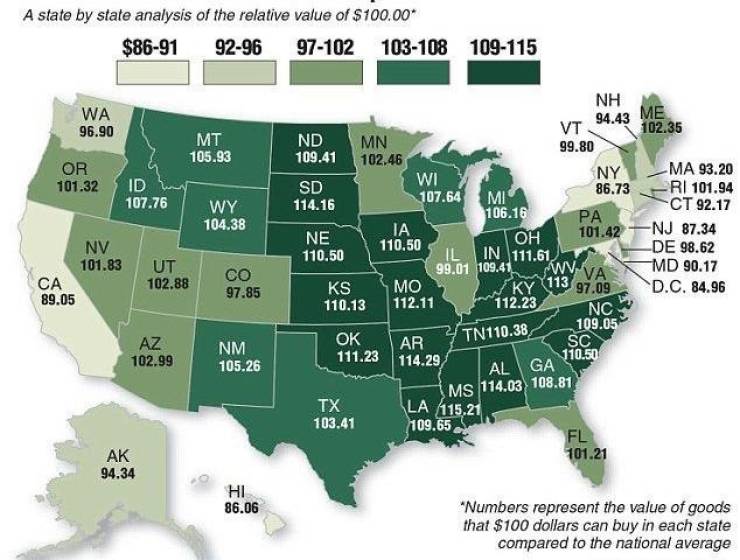