When You Find Out You Are A Celebrity Doppelganger… (19 PICS)

“Admittedly, I’m a knockoff Tormund from Game of Thrones.” 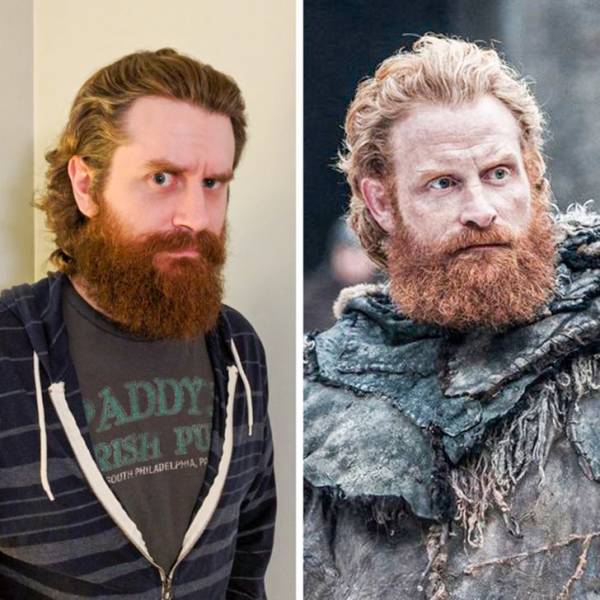 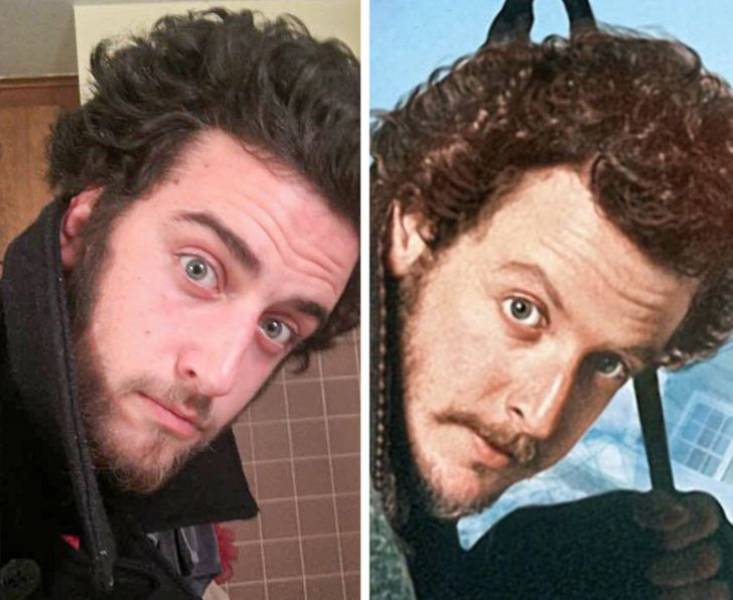 “Found a picture of me when I was in elementary school. I look like Rowley from Diary of a Wimpy Kid.” 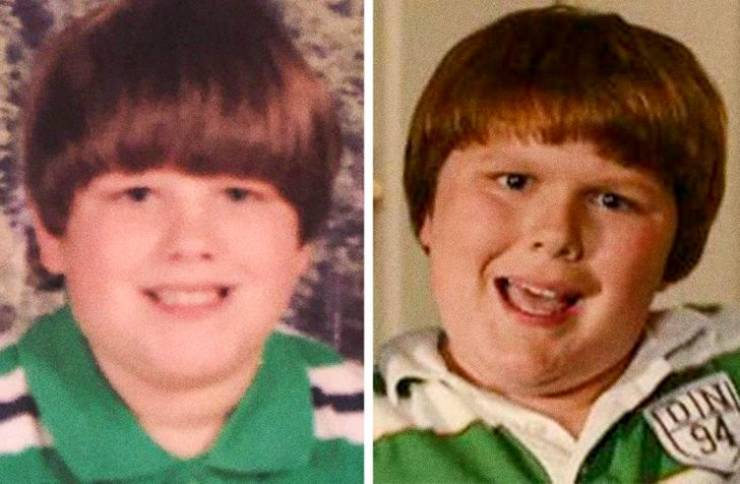 “I’ve always been told I look like Zac Efron.” 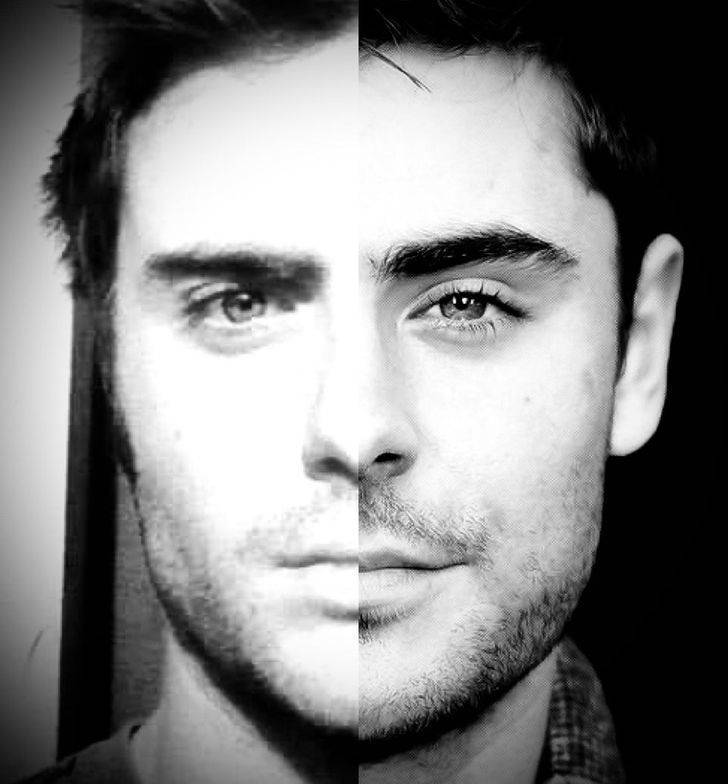 “People kept mentioning that I looked like Number 5 from The Umbrella Academy.” 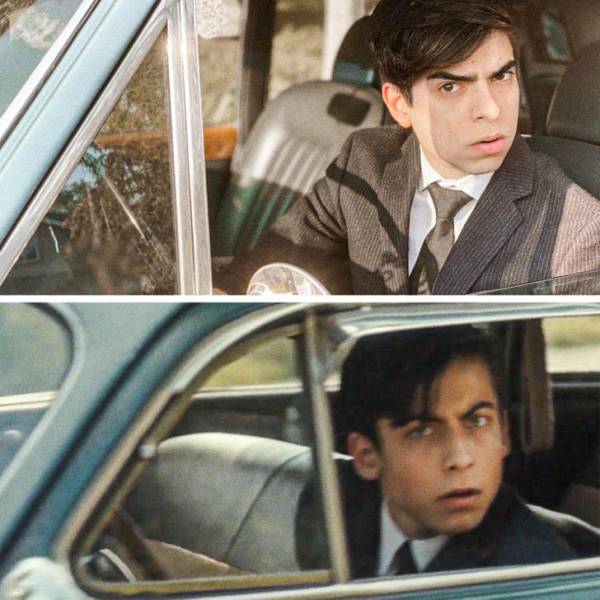 "This guy on the bus looks exactly like Bruce Willis." 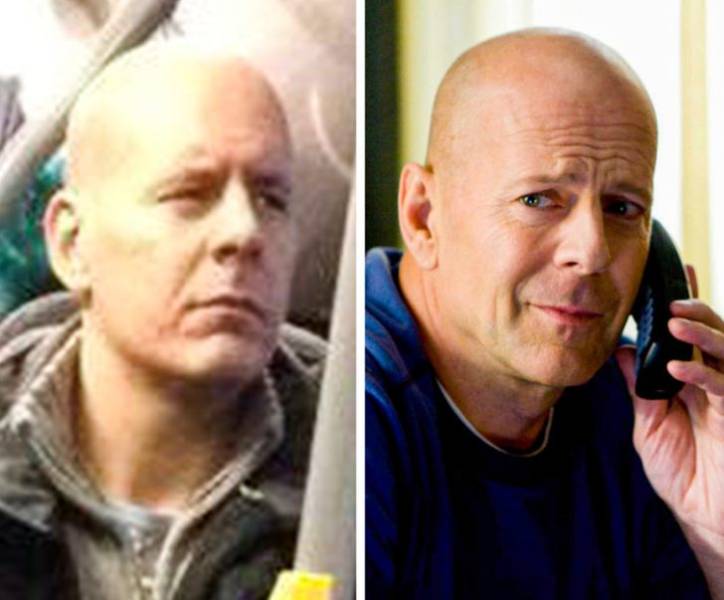 “I’ve been told I look like Brienne of Tarth.” 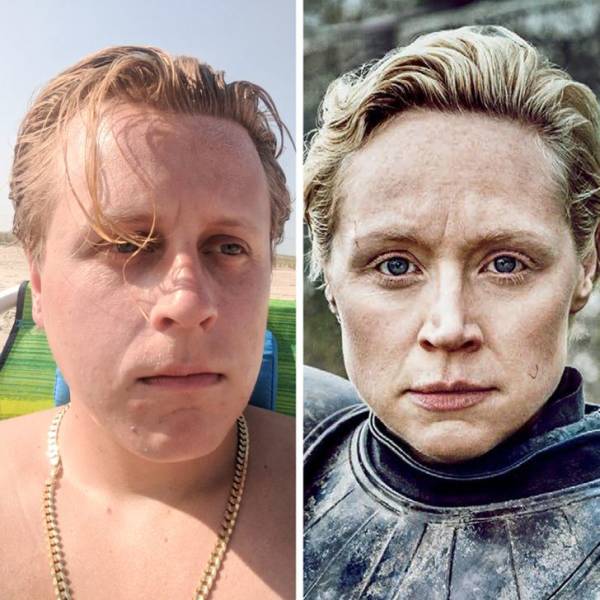 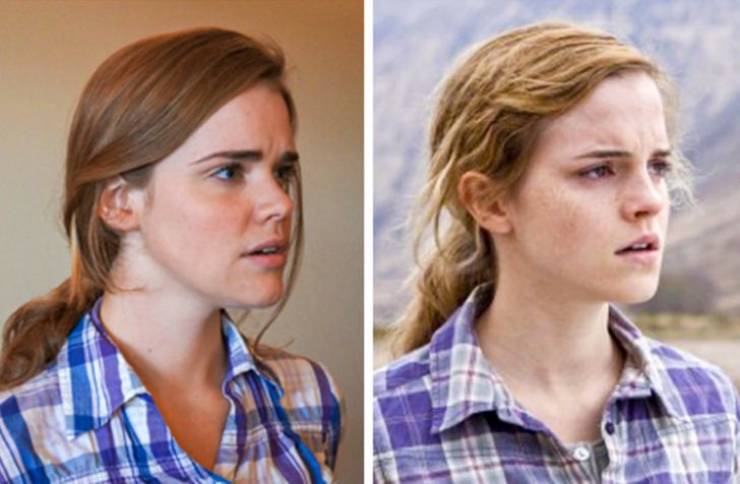 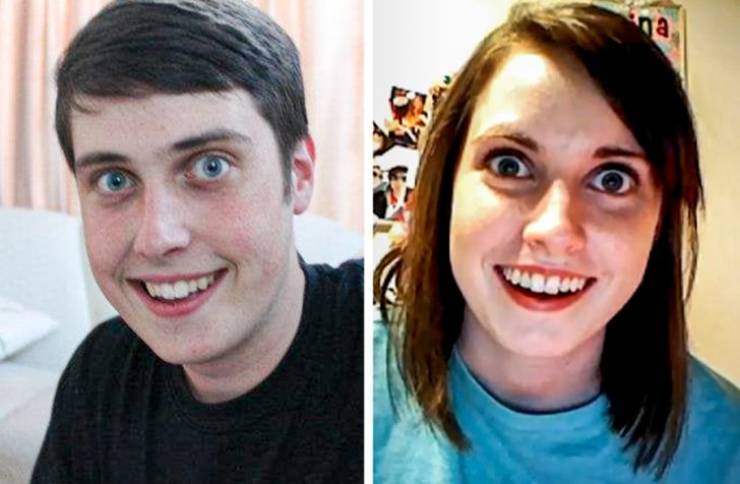 “Realized a couple days ago that my grandpa has a striking resemblance to Walter White from Breaking Bad.” 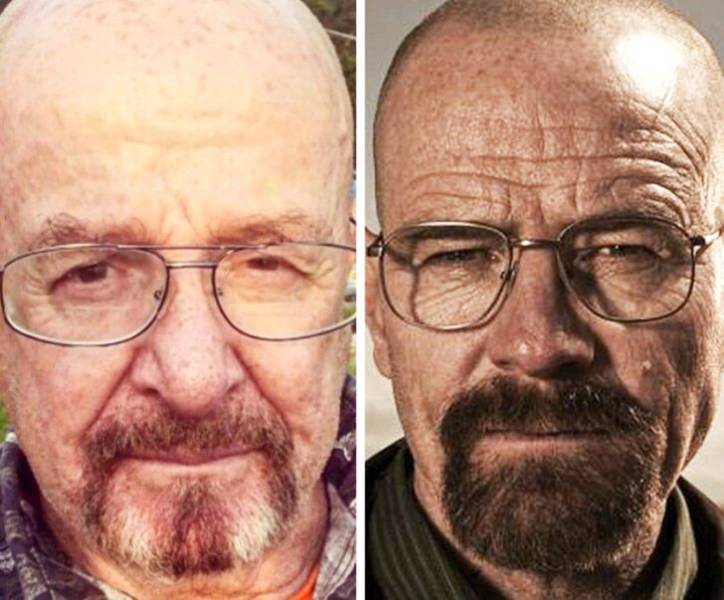 “Every time I go out, women ask me if they know me from somewhere. I have to tell them I look like Paul Rudd.” 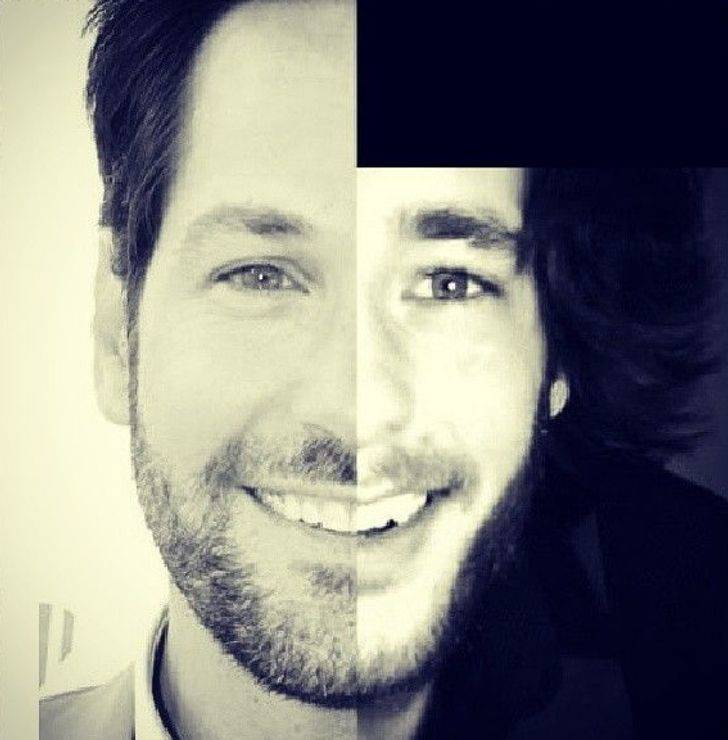 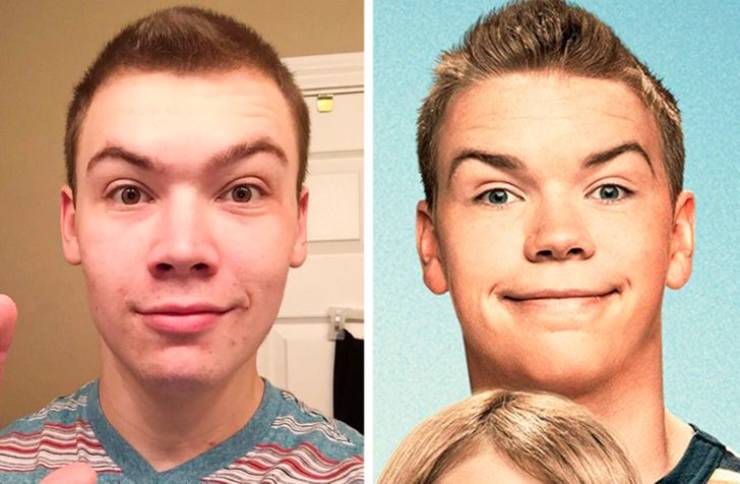 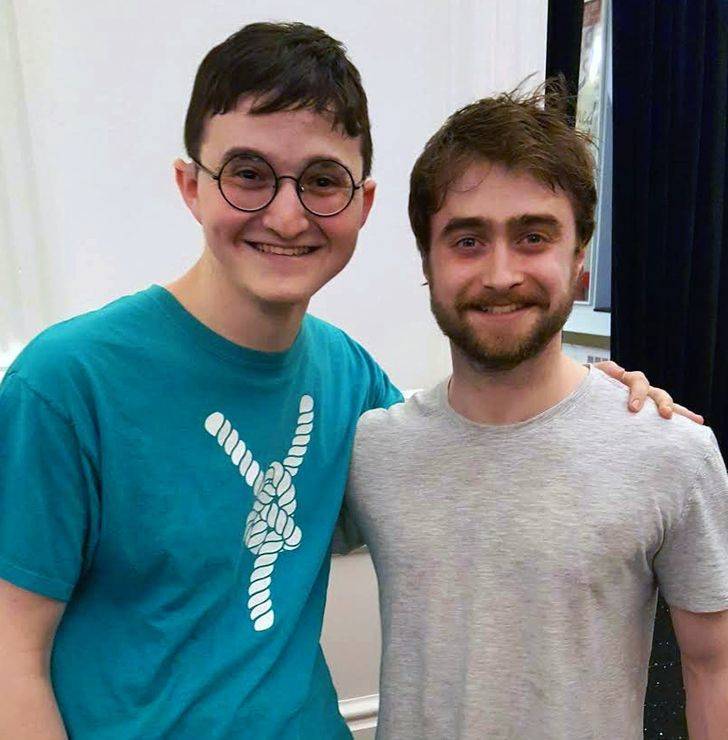 “I work in a kitchen. People constantly tell me I look like this guy from Ratatouille.” 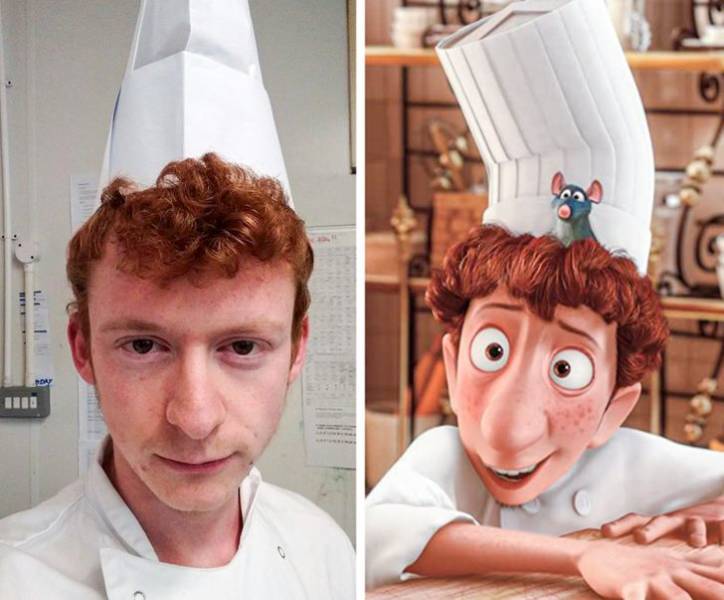 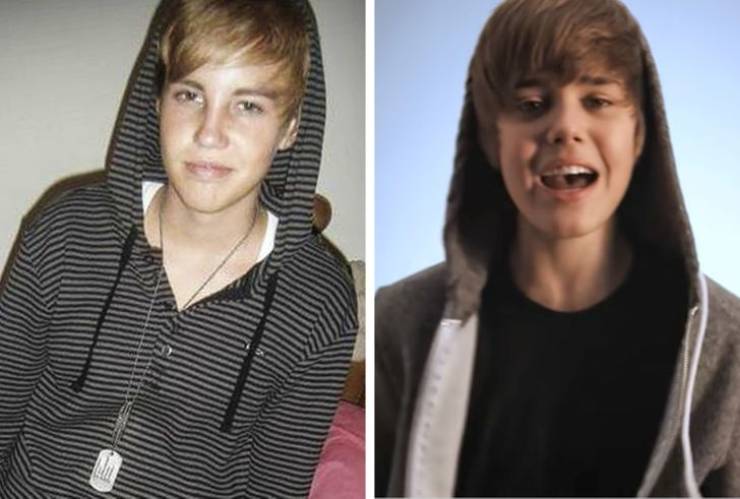 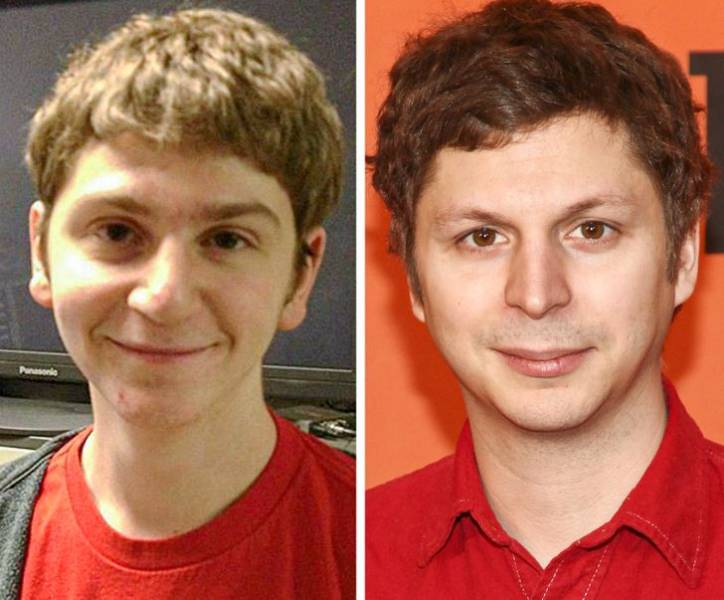 "This cashier looks like Sam from Game of Thrones." 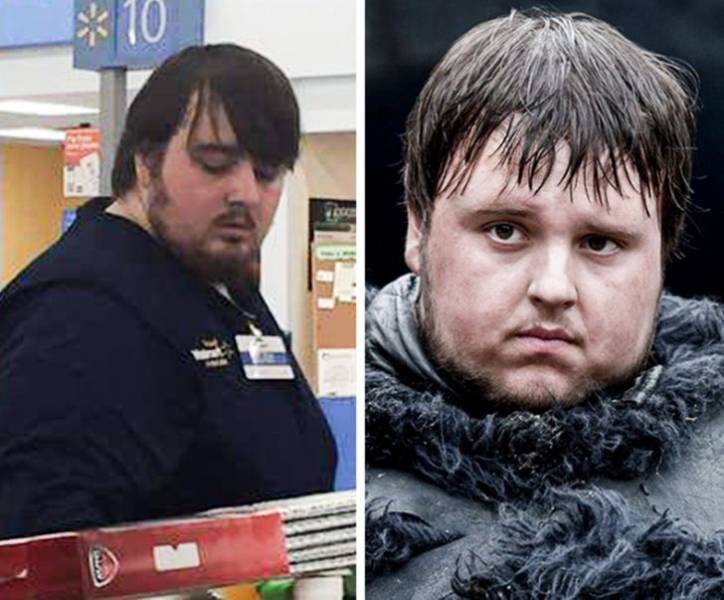 “My girlfriend, Bonnie, is convinced she was the inspiration for the Toy Story character. This is her 30 years ago.” 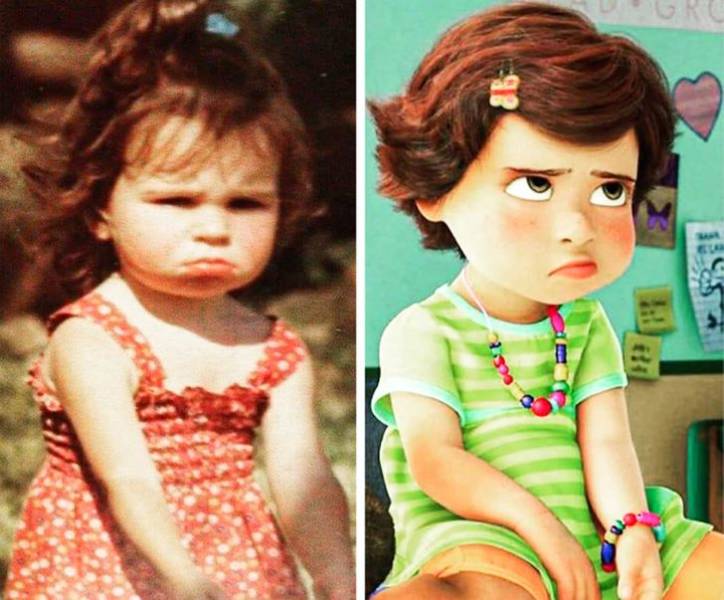 "This girl from the baking show looks exactly like the human version of the nanny from Jack-Jack Attack." 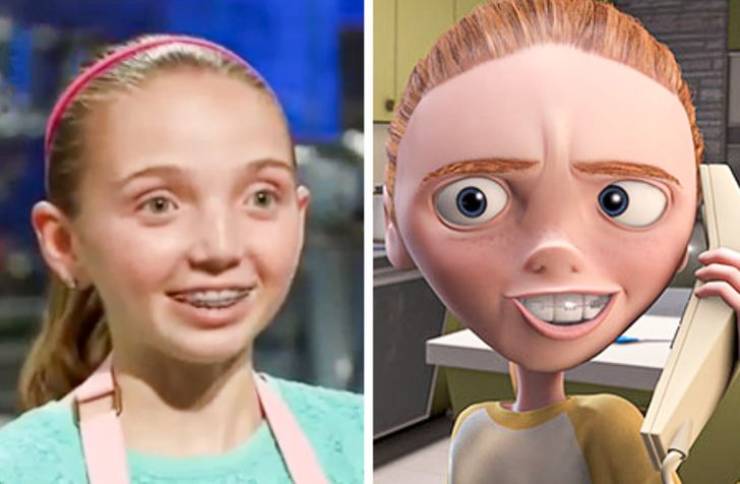