"Found these 110(?) year old Crayolas in the back of a family secretary desk. The pack still has the crayons." 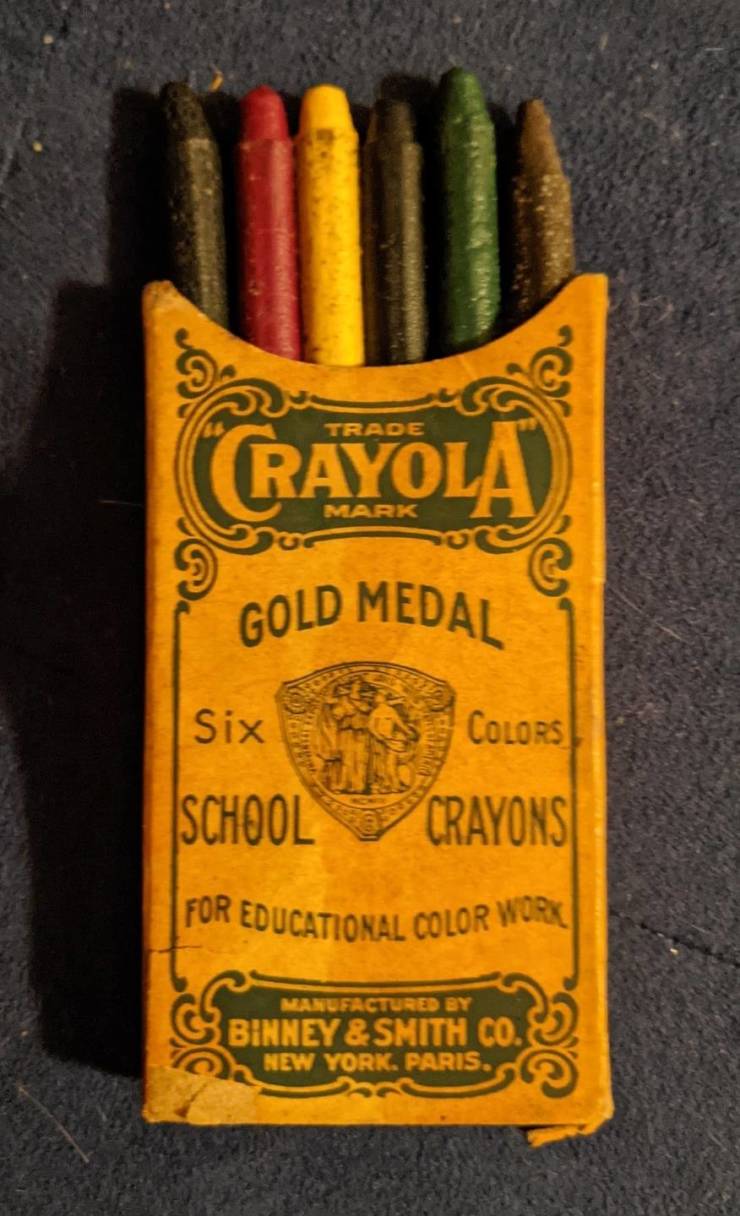 "Cleaning out my great grandmothers mobile home and just found this. In disbelief." 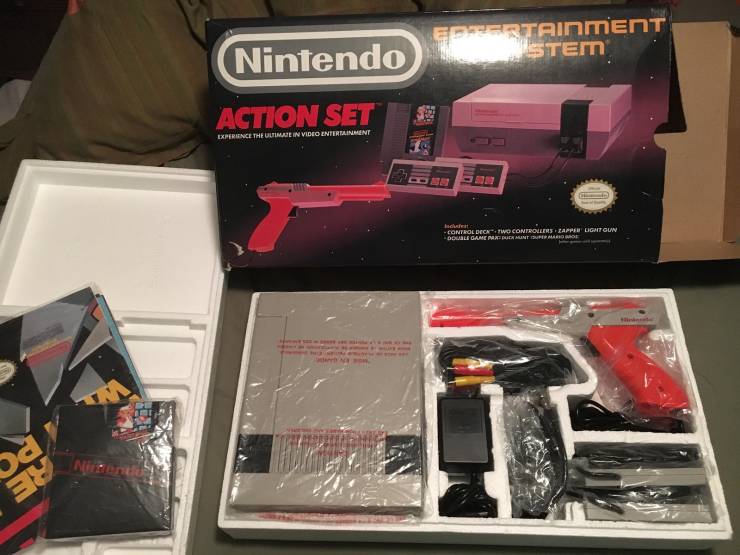 "This very old bottle of cocaine we found in my pharmacy." 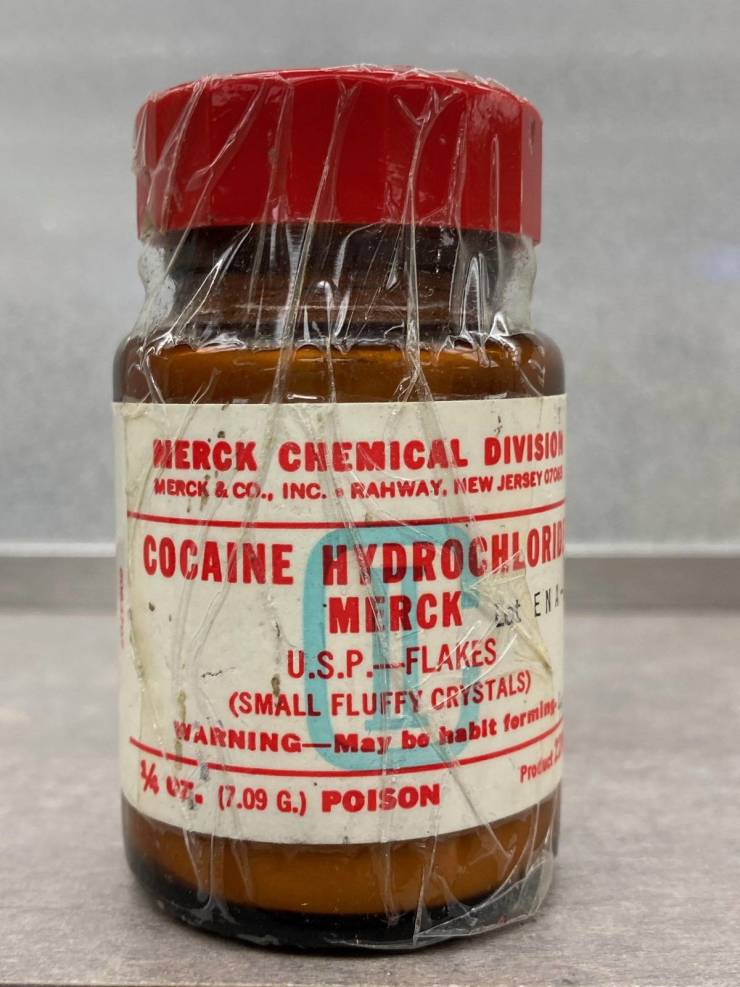 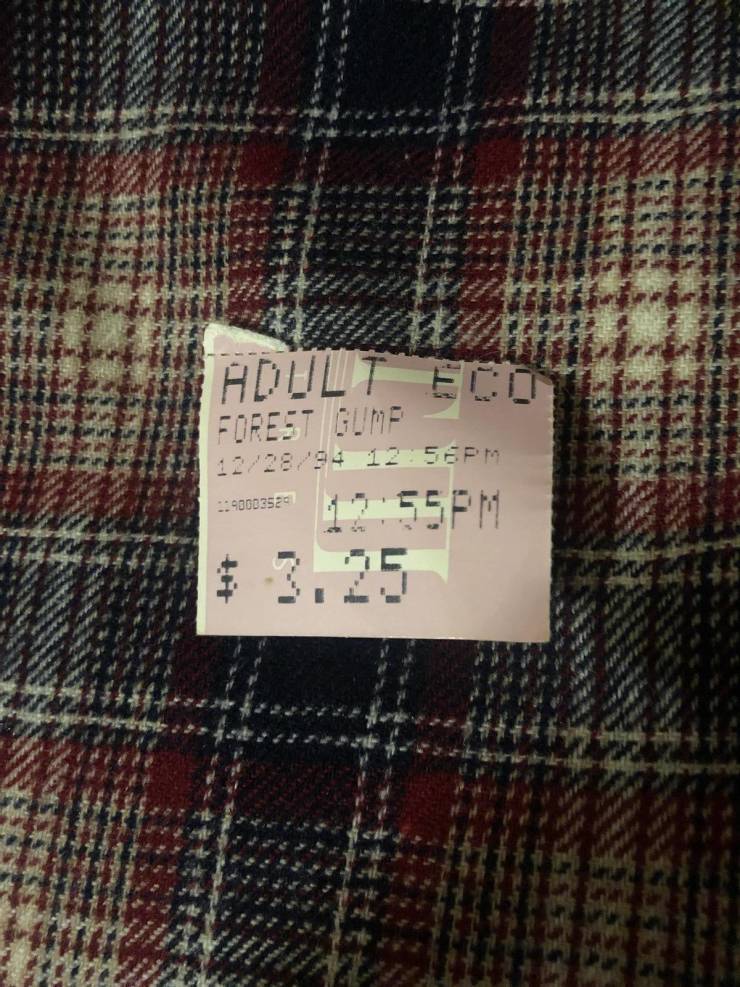 "Mosaics of a Roman villa were found under a vineyard in Negrar, Italy" 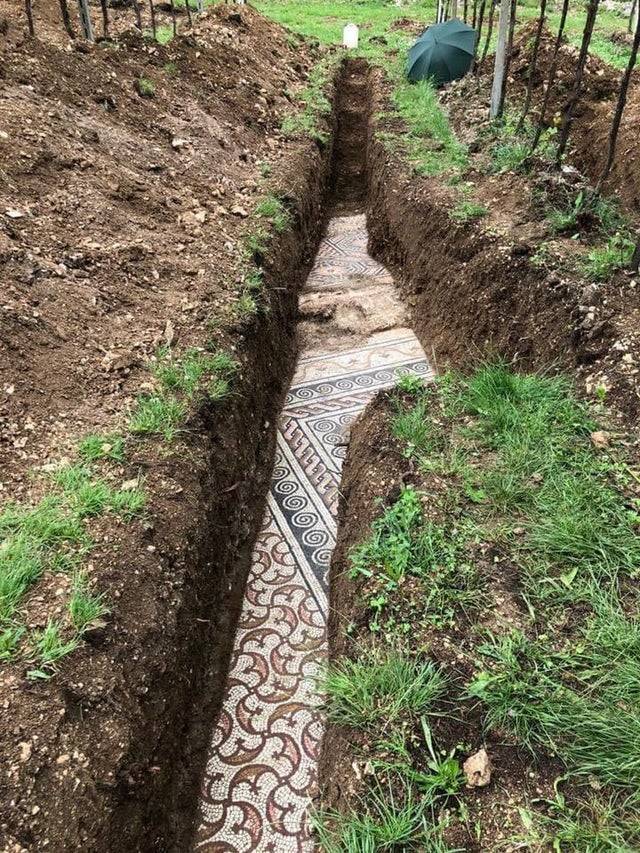 This moonshine from 1917 some kids discovered behind a fake wall in their home's basement: 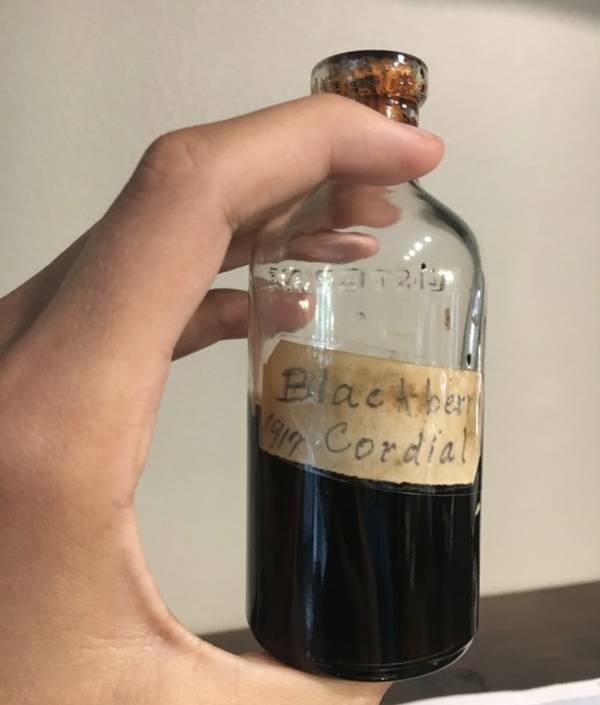 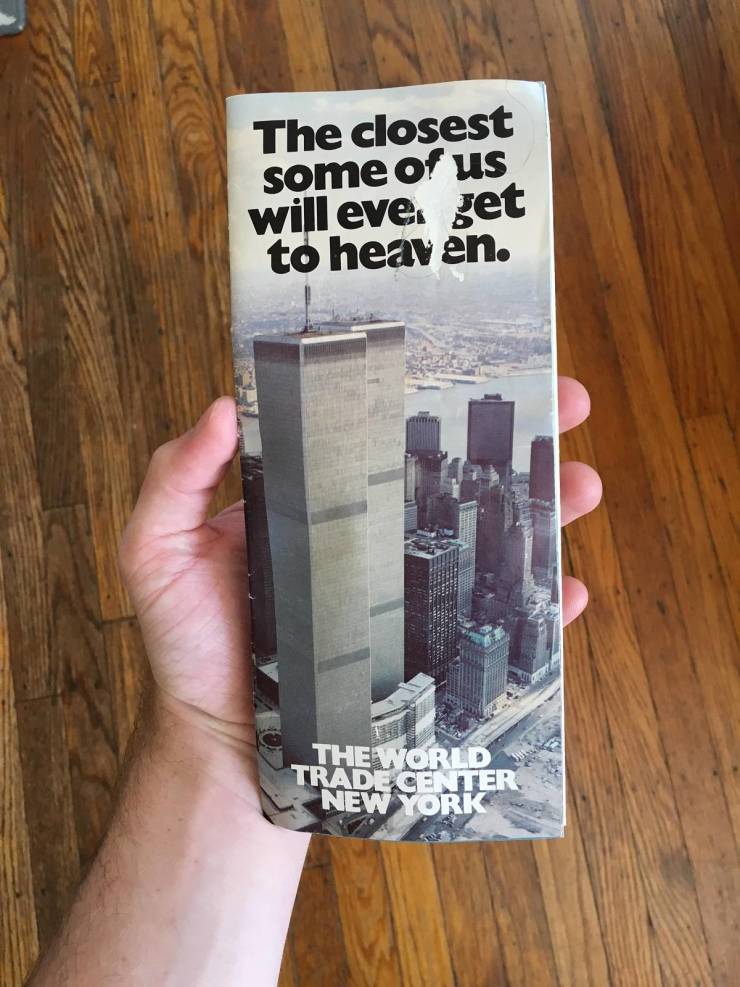 A 120-year-old glass plate negative that YouTuber Mathieu Stern found inside a time capsule and then developed, discovering this image of a long-gone kitty: 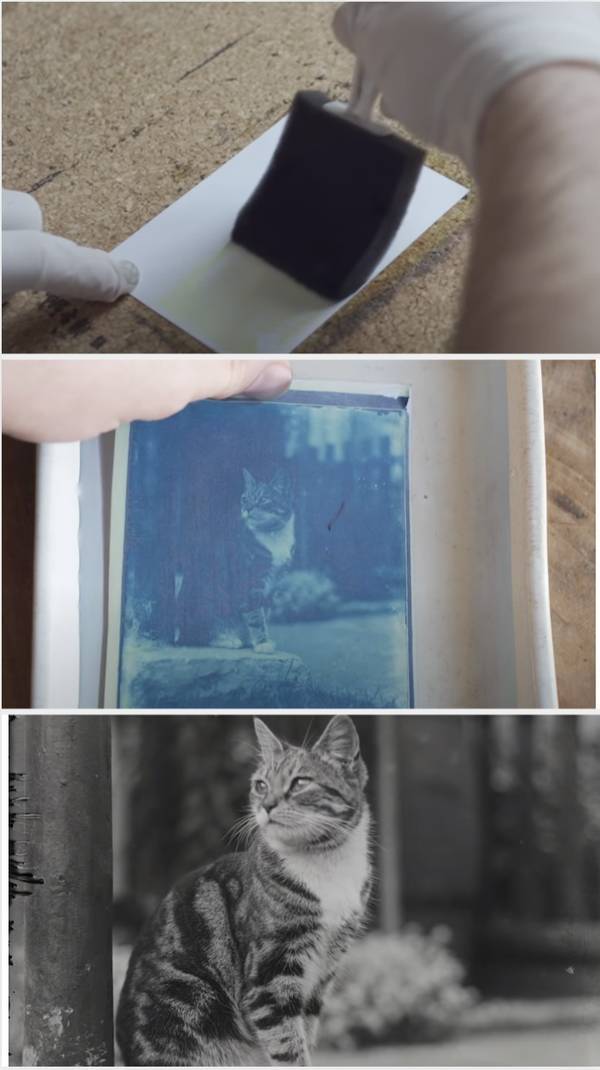 He then colorized the image so we could get a great look at what our feline friend from 1900 really looked it: 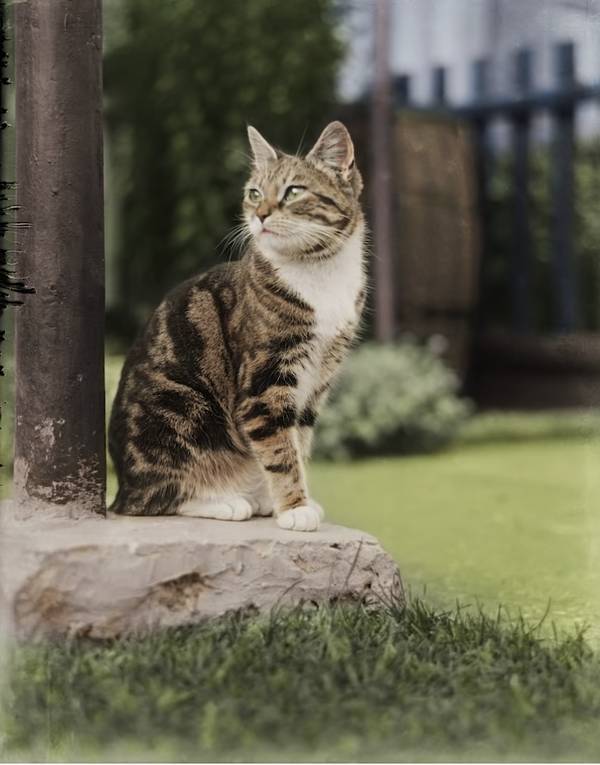 "This Sprite can I found in the ceiling of an old mall." 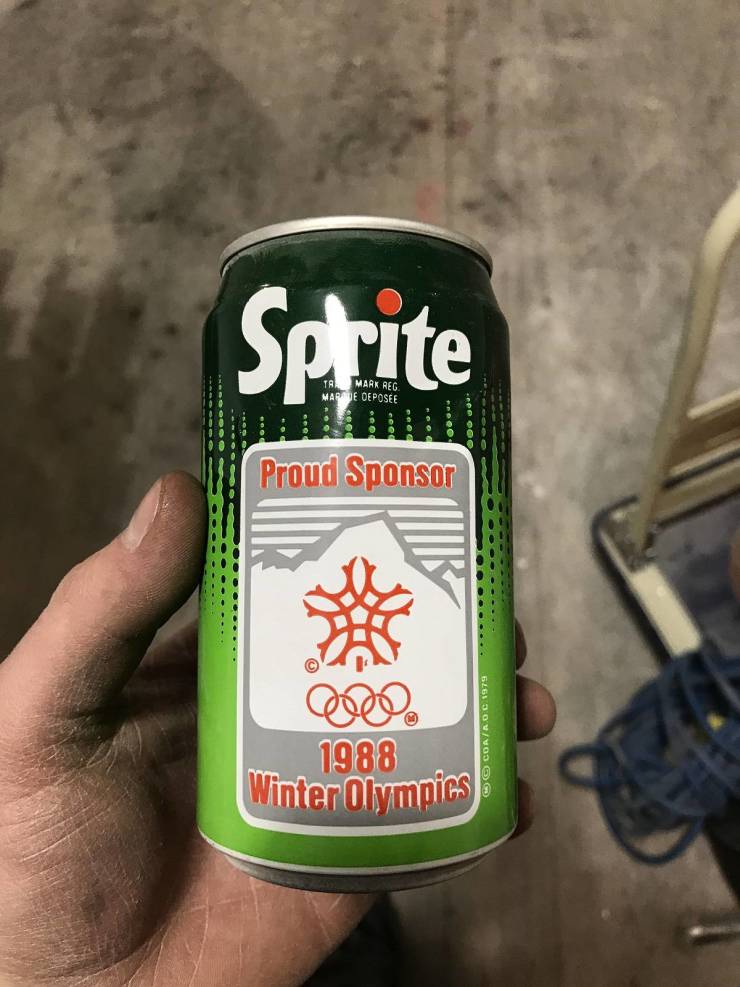 This newspaper from 1936 (that fans of The Crown would surely find of interest) this person came across in their grandmother’s boxes. 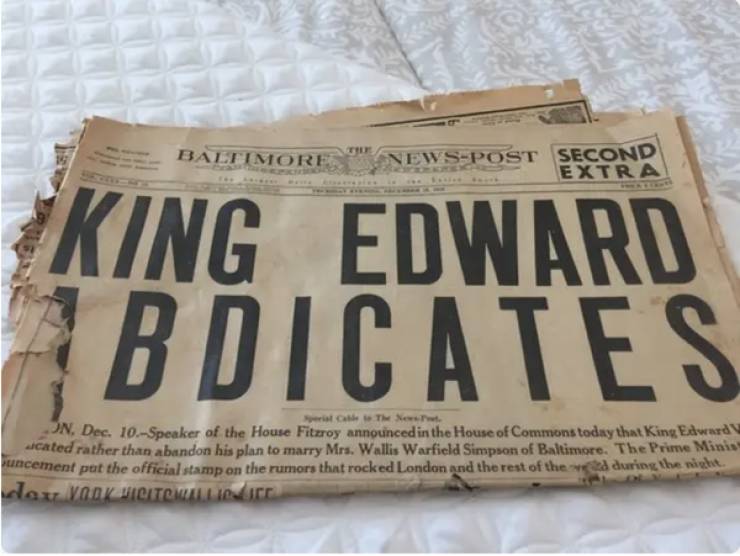 "I work for the railway and found this Gatorade carton in near mint condition in a tunnel. Date on the top says June 16, 1988." 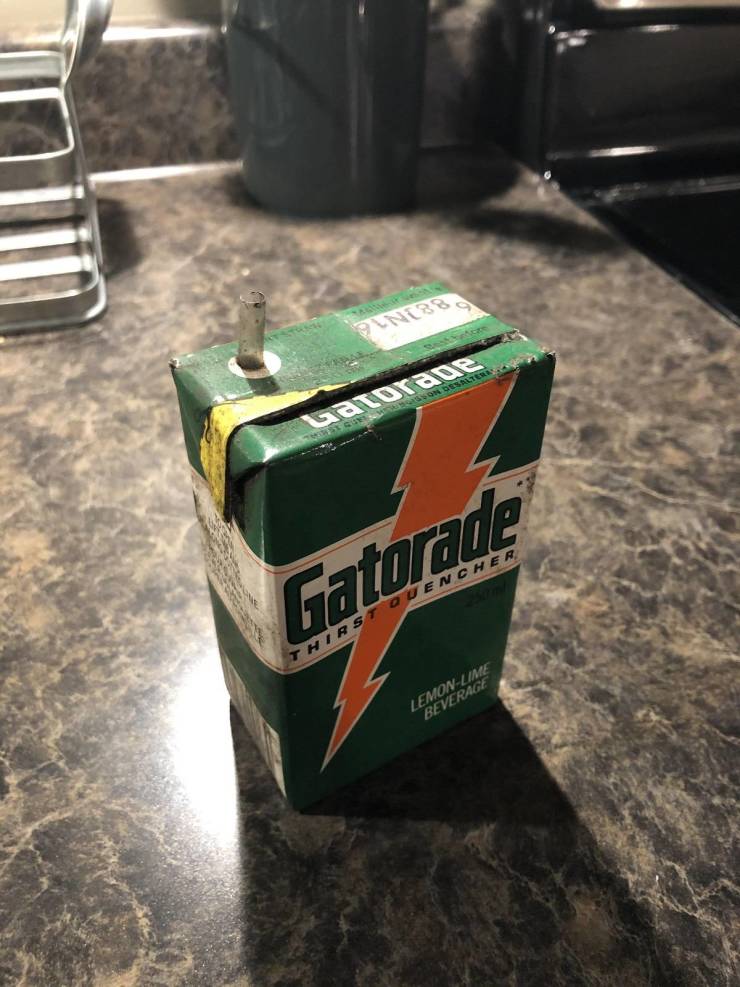 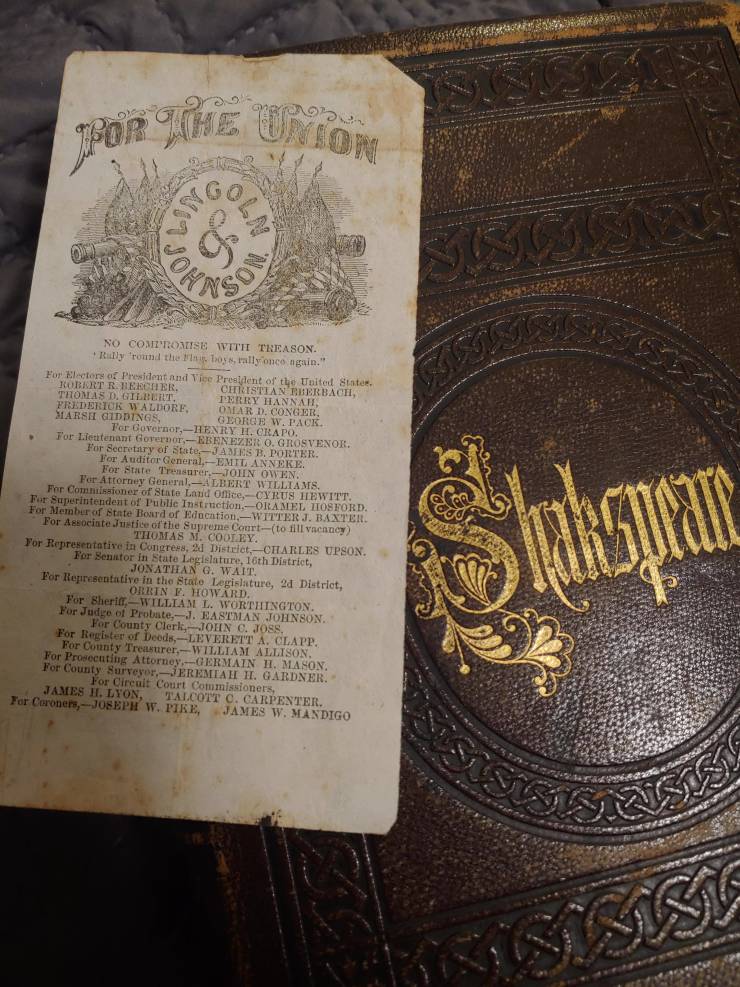 This doodle of a bird on a land deed drawn by a 19th century worker that a digitizer discovered when scanning land deeds from the 1800s: 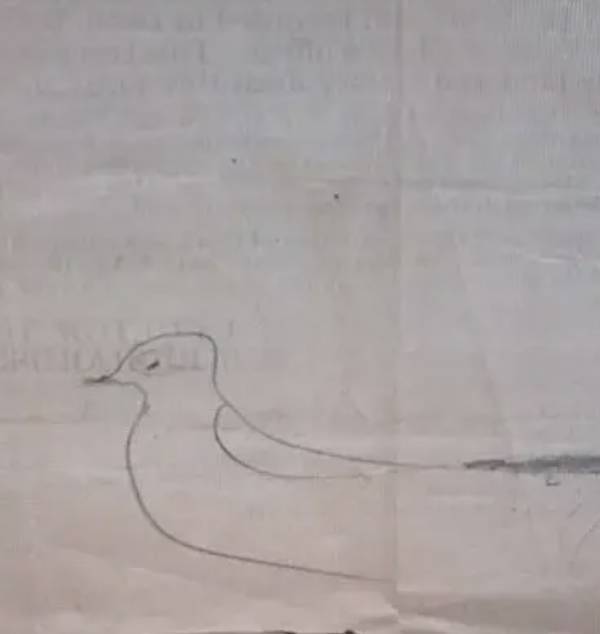 A war savings bond issued in 1943 that belonged to this person's great-great-grandparents: 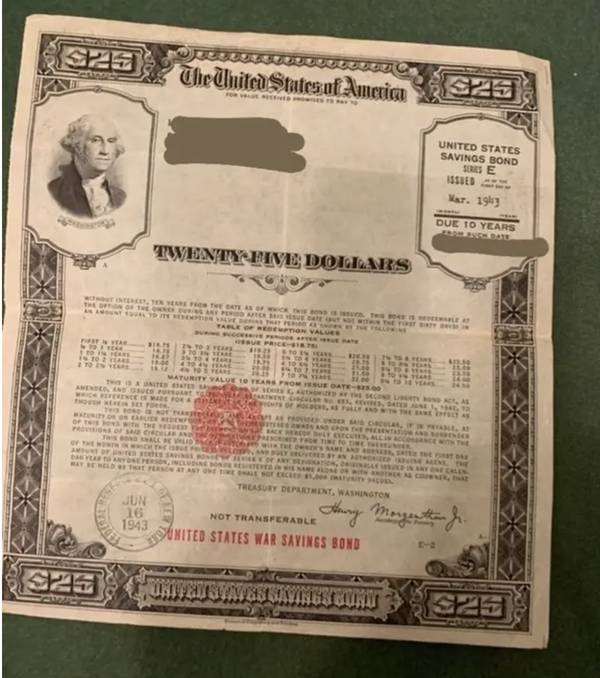 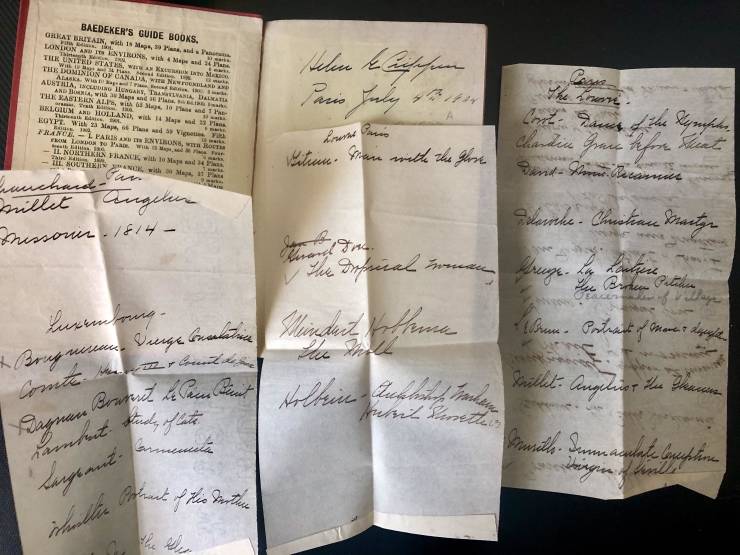 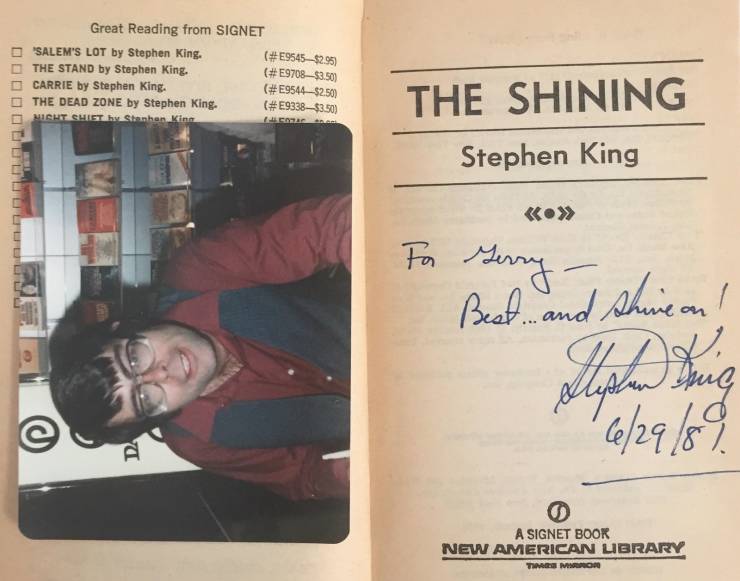