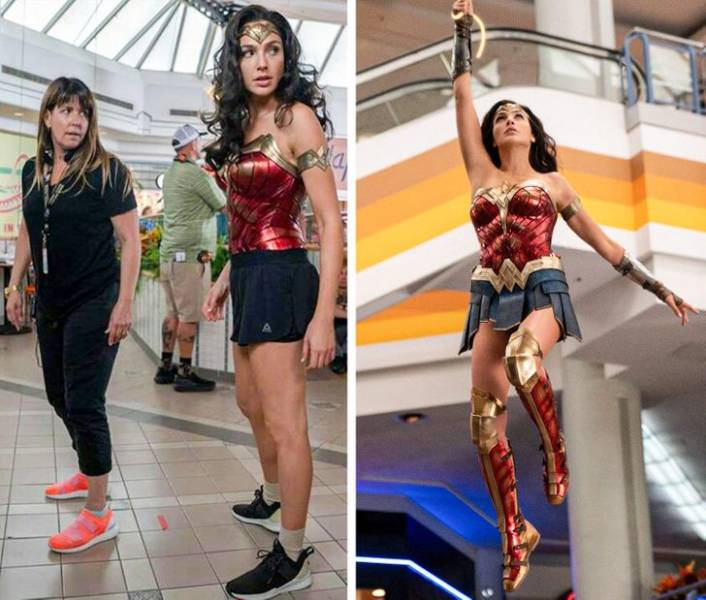 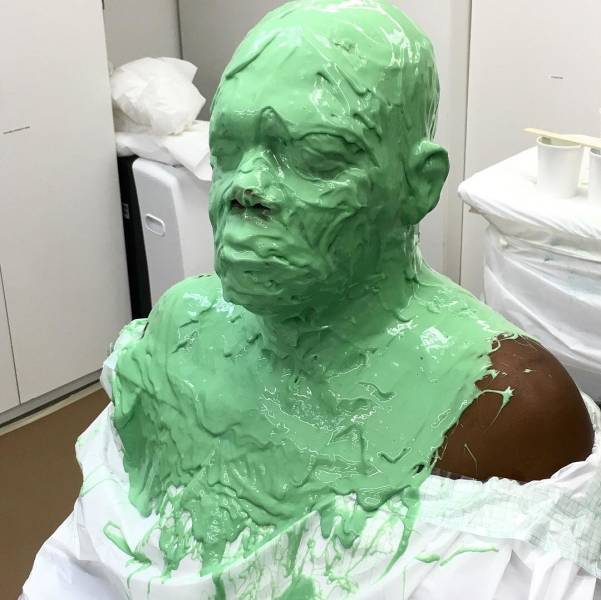 This is how Mark Ruffalo looks on the set of The Avengers.
3 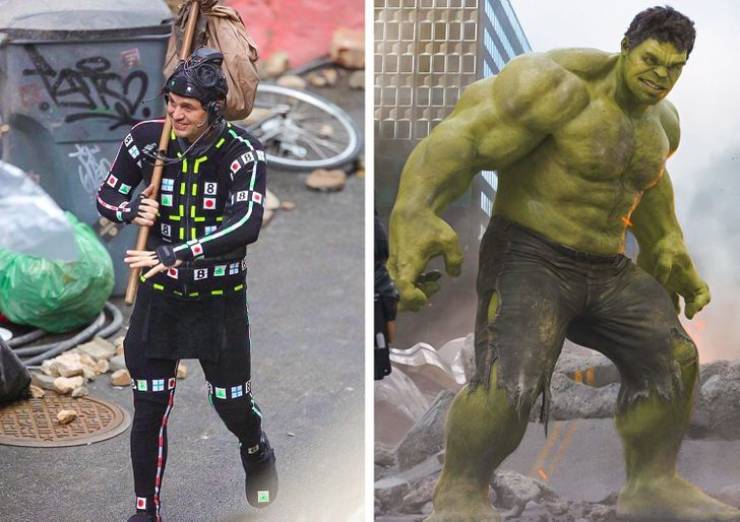 This is what the Knave of Hearts’ horse from Alice in Wonderland looks like.
4 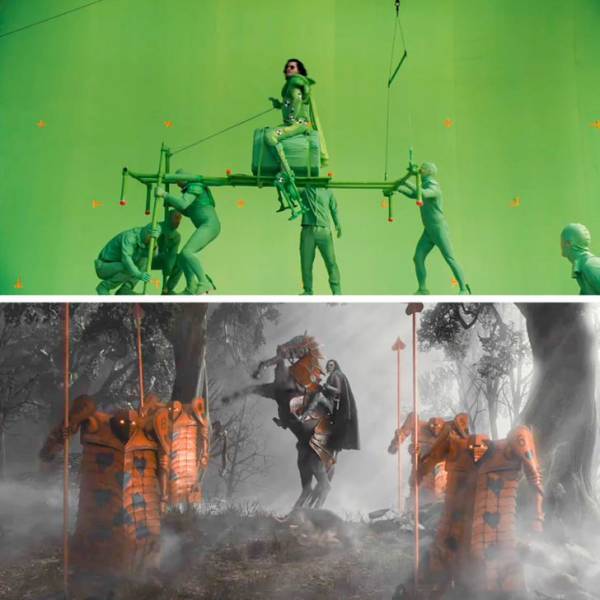 It seems that someone in this photo is clearly unhappy with the fact that Thor and Loki get along.
5 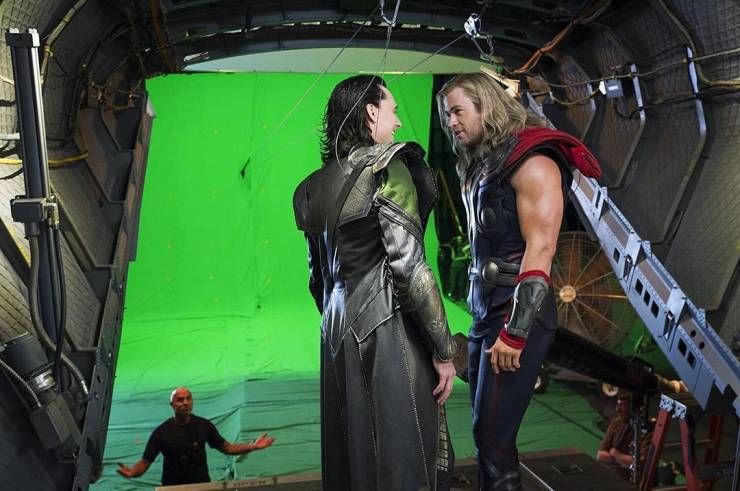 In the photo on the right, you can see Karen Gillan and Terry Notary, who lent his emotions to the digital dog Buck in Call of the Wild.
6 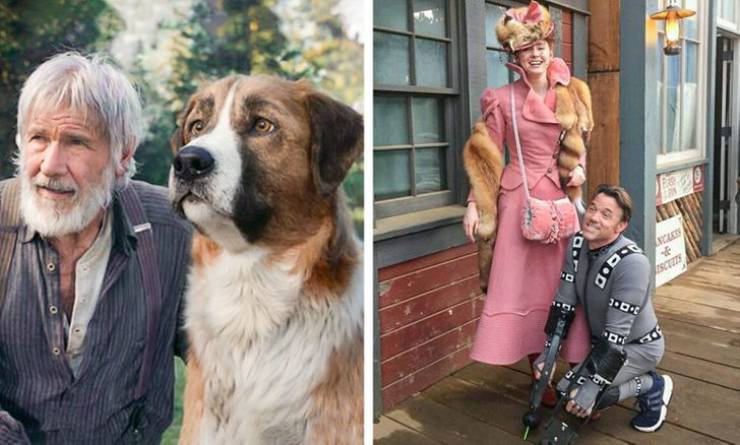 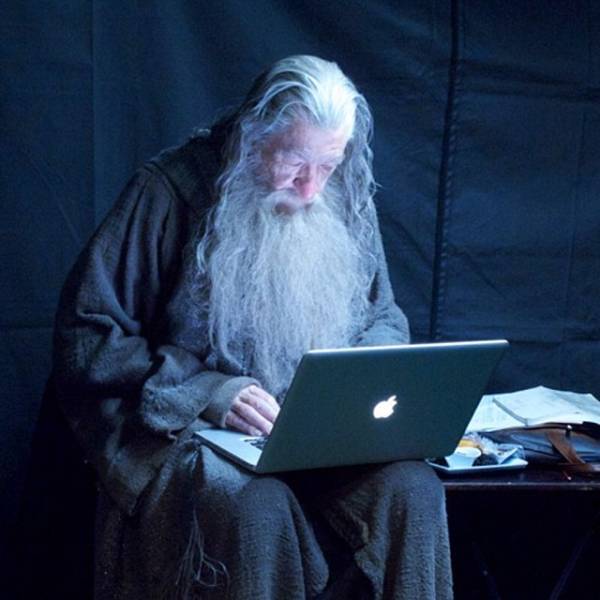 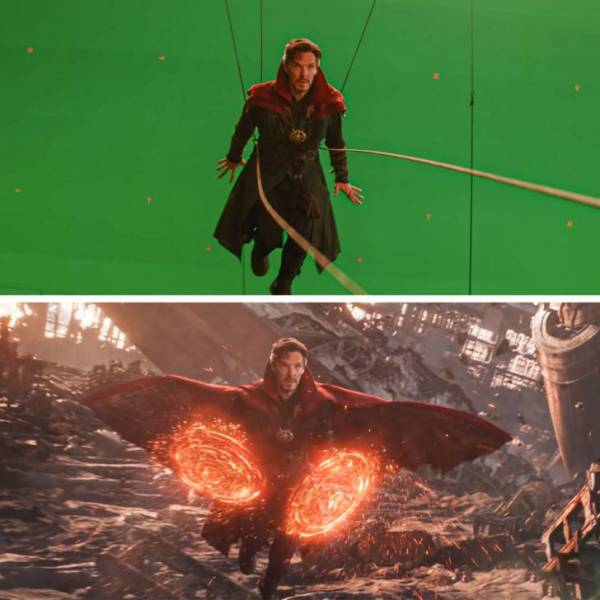 Meticulous work on Gamora’s look from The Avengers 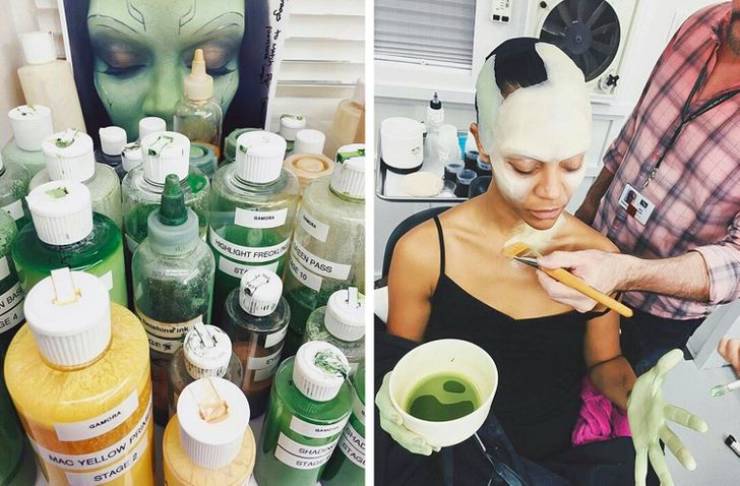 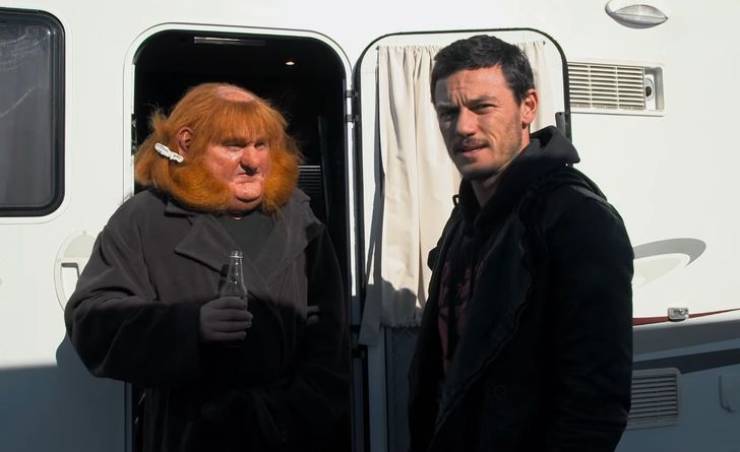 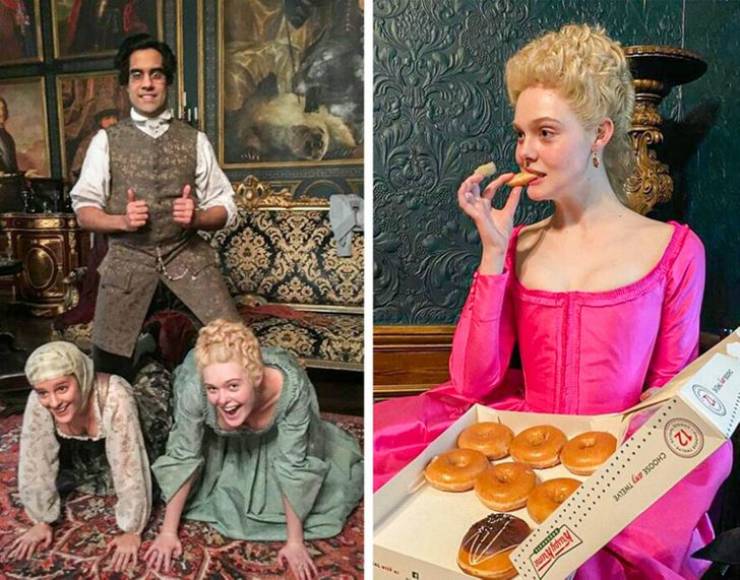 The magic of digital technology in Avatar
12 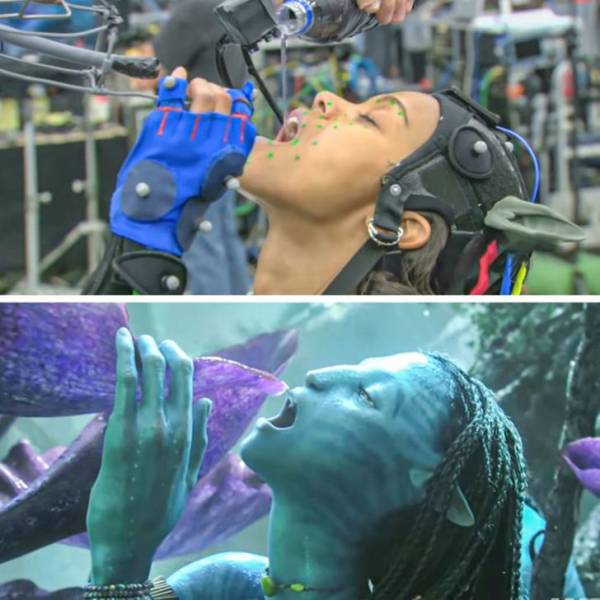 Mena Massoud (Aladdin), “At some point, Guy Ritchie decided that I should be an operator too.”
13 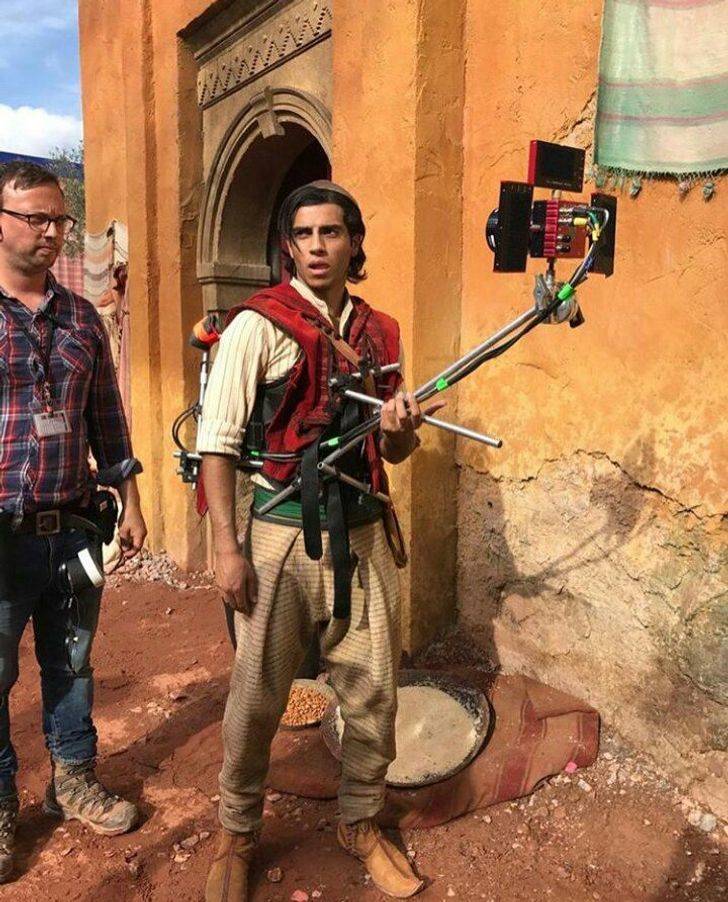 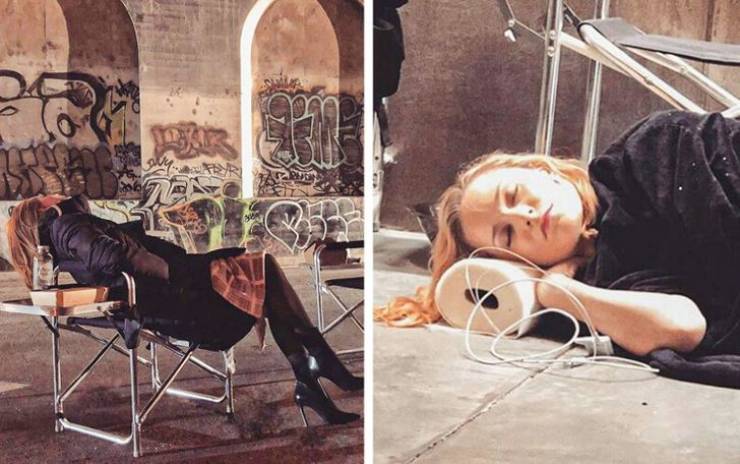 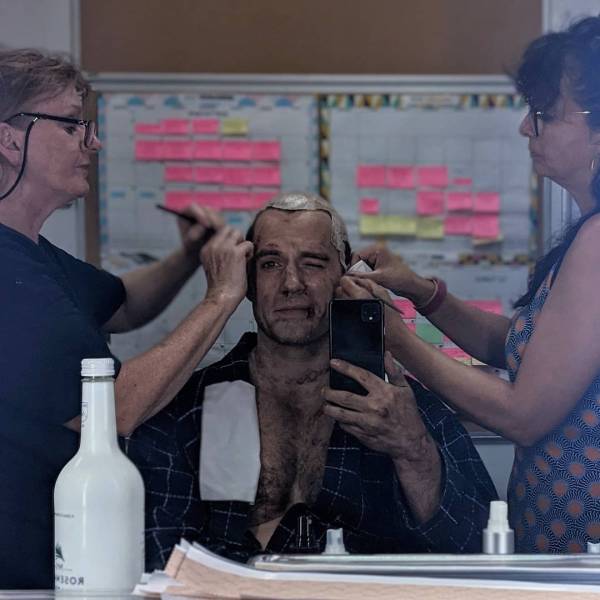 Advertisement
In the racing scene in Star Wars, instead of complex audience models, they used multi-colored cotton swabs.
16 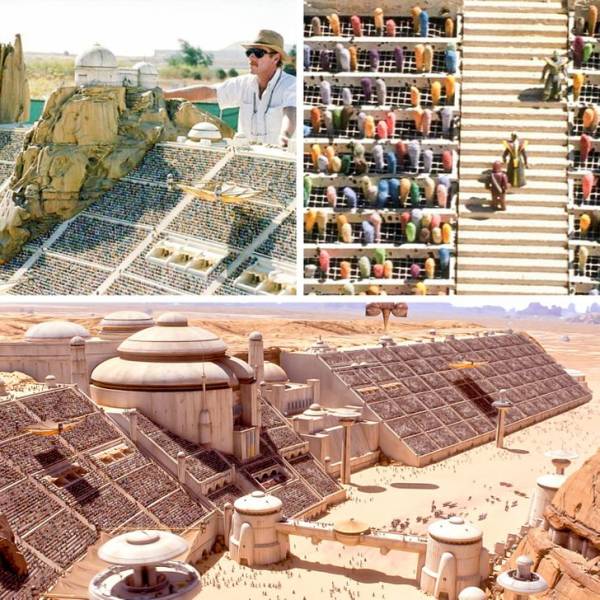 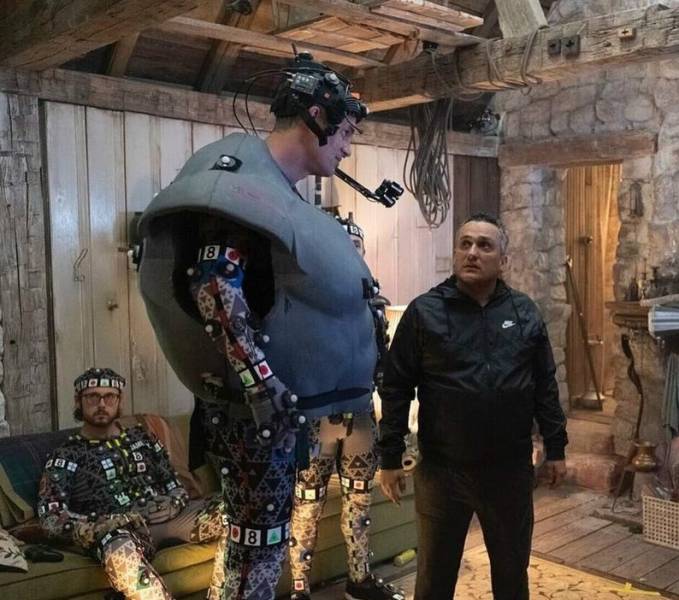 Chris Hemsworth says that he was very popular on the set because of his 90-pound fake belly. “People just kept coming up and cuddling me like a big bear or rubbing my belly like I was pregnant. Or trying to sit on my lap like I was Santa Claus. I felt like an old man, an old grandpa, with a bunch of kids around,” — the actor said.

Horse transformation in the movie Mulan
18 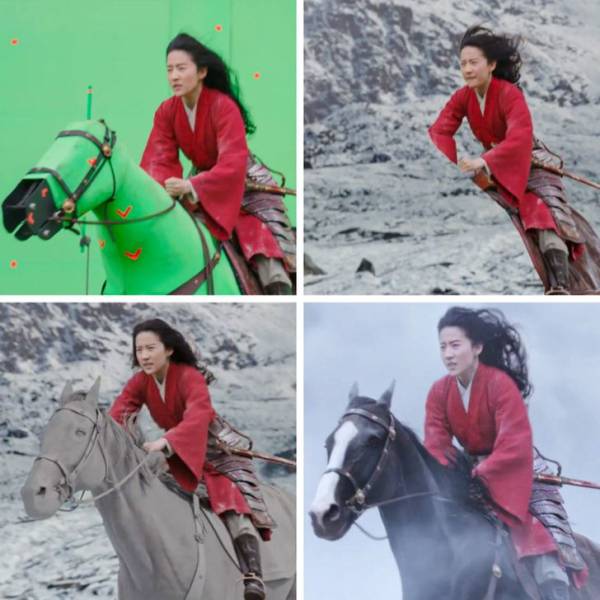 Josh Brolin’s emotions for the digital version of Thanos
19 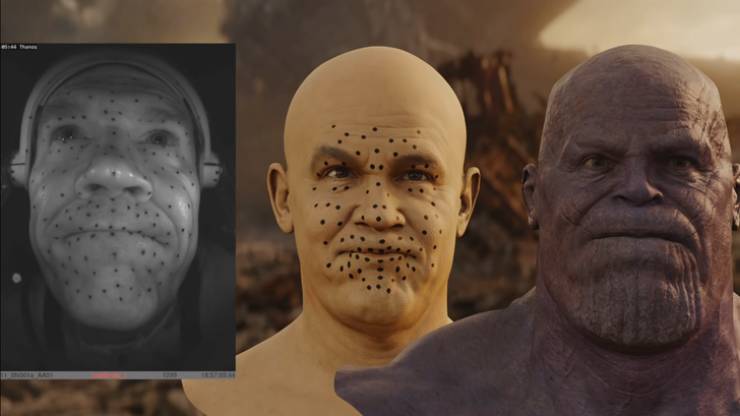 Thunderbird, on the set of Fantastic Beasts, looked pretty unusual.
20 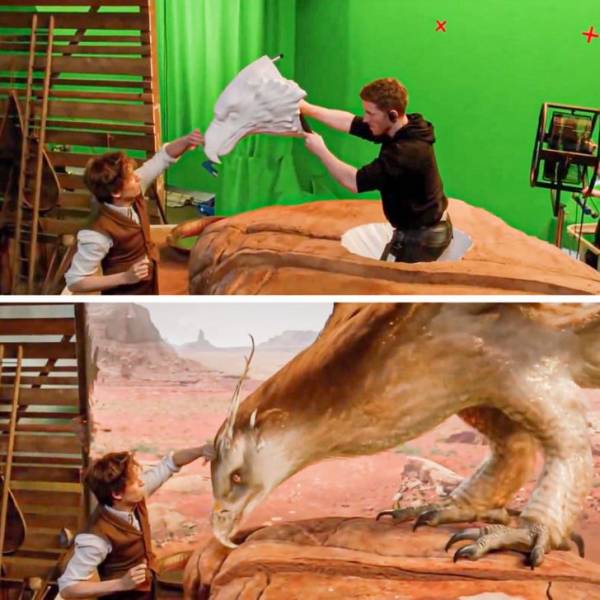