Celebrities Who Performed Back When They Were Young (10 PICS) 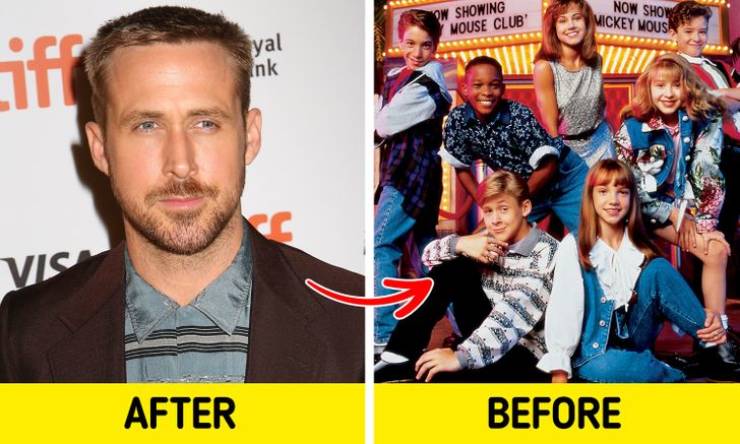 Before becoming one of Hollywood’s most recognizable faces, Ryan Gosling paid his dues like everyone else: he started with nothing and worked his way up to the top. Few people know that this handsome man first appeared on television when he was barely 16 years old. Back in the day, he played a small part on The Mickey Mouse Club, alongside stars like Britney Spears, Justin Timberlake, and Christina Aguilera. It was only a few years later that he had his big break with The Notebook, and the rest is history. 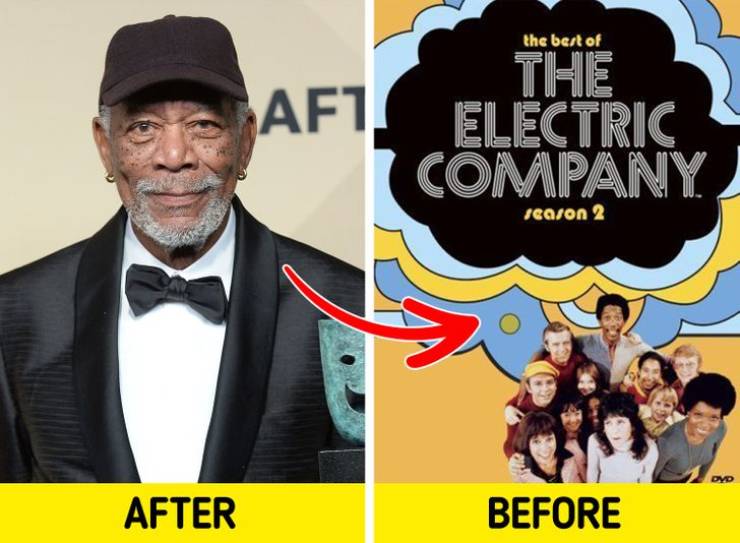 When we hear the name, Morgan Freeman, it’s not uncommon to think of God. And that’s not just because he’s an amazing actor but because he’s played that role in several films and series, including The Story of God with Morgan Freeman and Bruce Almighty. However, before being so “powerful,” Freeman’s life was dedicated to entertaining a younger crowd with The Electric Company, a TV show for children that many of our readers likely remember from their childhood years. 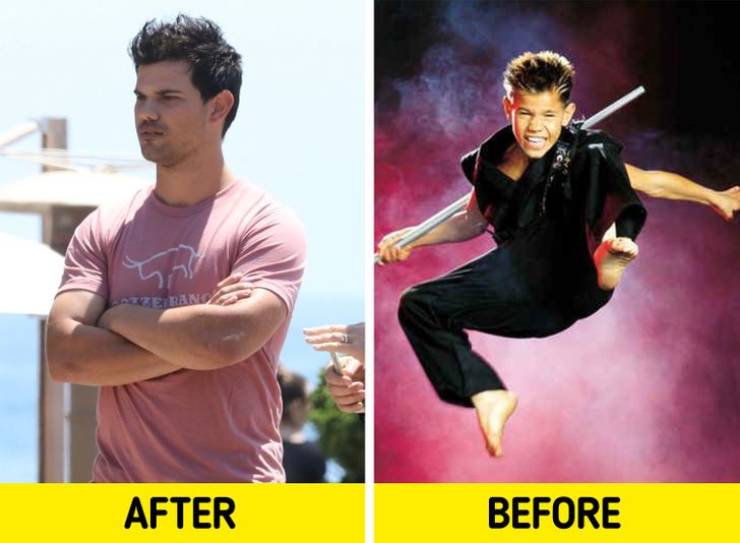 Jacob, the muscular werewolf from the Twilight saga, probably left his mark on many teenagers back in the ’00s. Back when he was breaking hearts, Taylor Lautner was only 16 years old, but Twilight was definitely not his first gig. He had already appeared on screen long before the vampire blockbuster came out. Lautner’s first time on the big screen dates back to 2001 when he made his debut in the film, Shadow Fury. 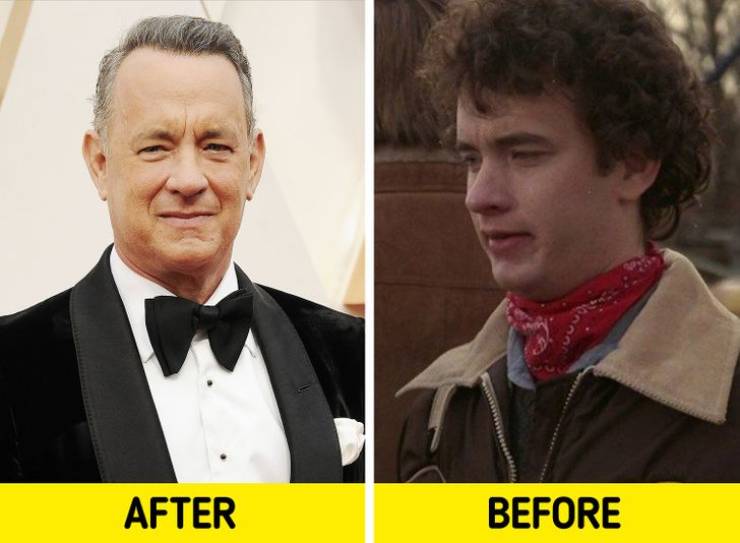 Tom Hanks’ versatility as an actor has made him one of the best of his generation. He has played very different roles, from a soldier fighting in a war to a shipwrecked man stranded on an island. So far, he has received 6 Oscar nominations and won 2 of them. However, few might remember his humble beginnings when he appeared in his debut film, He Knows You’re Alone. That was back in 1980 when Hanks was just 24 years old. 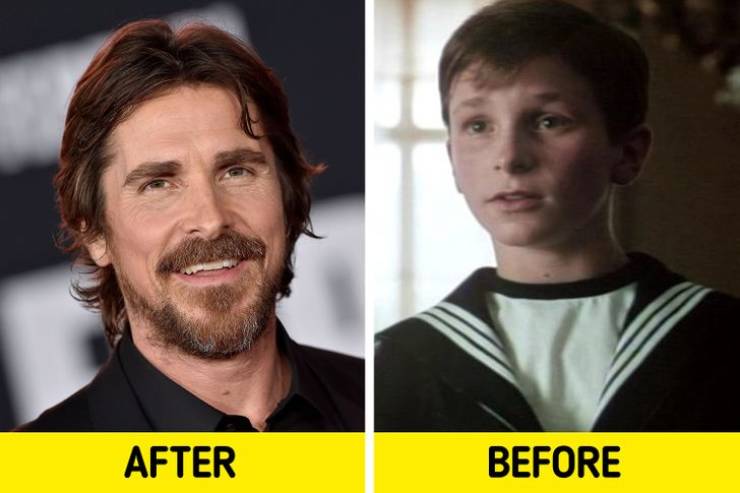 Christian Bale became a world-renowned actor after the amazing performance he delivered in The Dark Knight trilogy, where he managed to bring Batman’s darker side to the big screen. However, Bale has many more characters under his belt. Think, for example, of 1986’s TV movie, Anastasia: The Mystery of Anna, where the Hollywood star-to-be first appeared. Back then, he was just a 12-year-old boy. 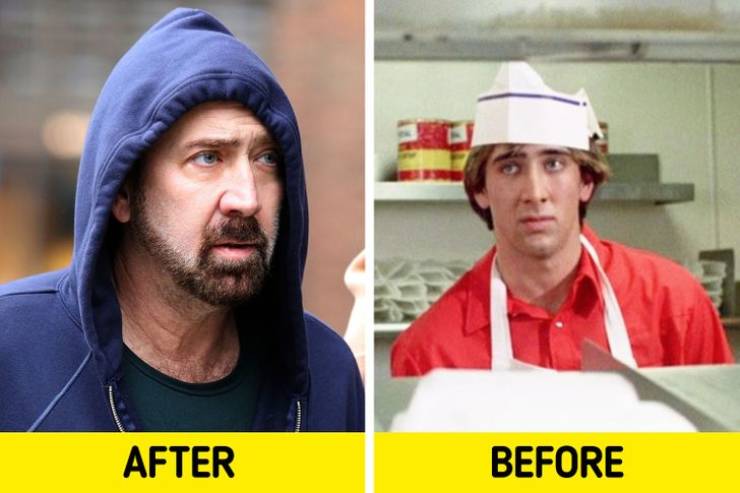 Nicolas Cage’s golden era began back in the 1990s. Pick a random movie from that time and chances are, Cage has appeared in it. The ’90s were a great time for him: he managed to build an amazing career and nobody can take that away from him, no matter how they feel about his histrionic traits. But before he got to where he is now, Cage took his first steps in 1982 with a small part in the movie, Fast Times at Ridgemont High. 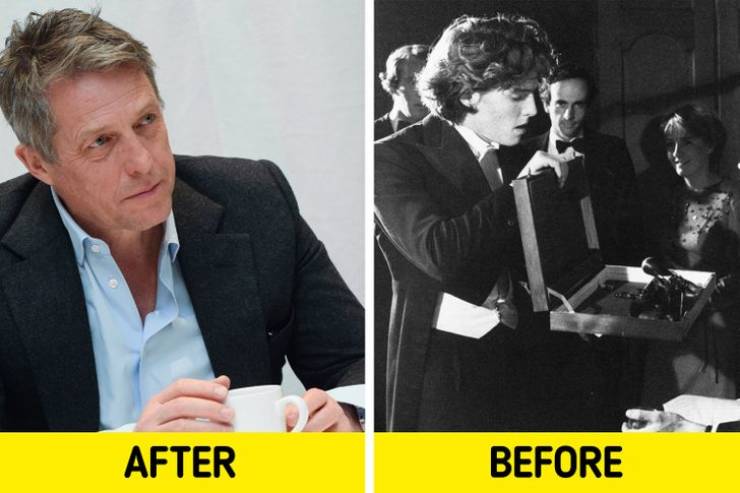 The renowned British actor who conquered Bridget’s heart in Bridget Jones’s Diary (and then broke it into 10,000 pieces in subsequent films) already had some experience on stage before his big break happened. You might not recall seeing him in his debut film, but he played a part in the movie, Privileged, in 1982, as well as Notting Hill and even Four Weddings and a Funeral. 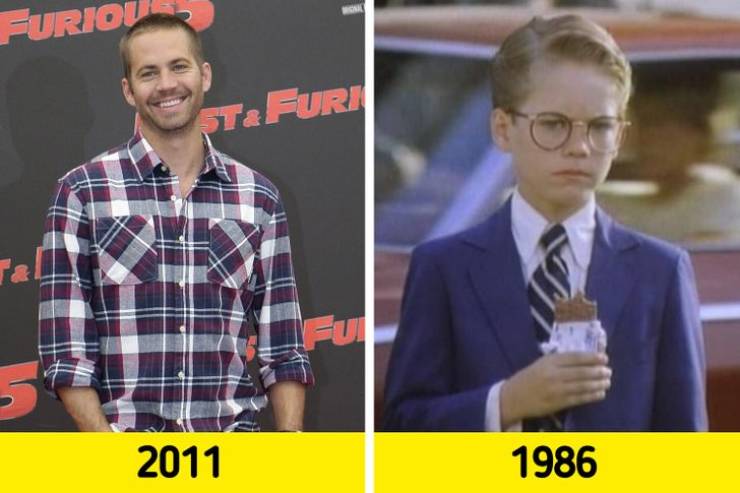 Charismatic actor Paul Walker was launched to fame mainly because of his ability to steal the hearts of audiences — and his amazing performance in various car races in the iconic The Fast and the Furious franchise. But before becoming an international sensation, the actor started his acting career playing smaller roles. If you ever saw the comedy, Monster in the Closet, you likely saw Paul Walker and didn’t even know it since he was just a boy then. 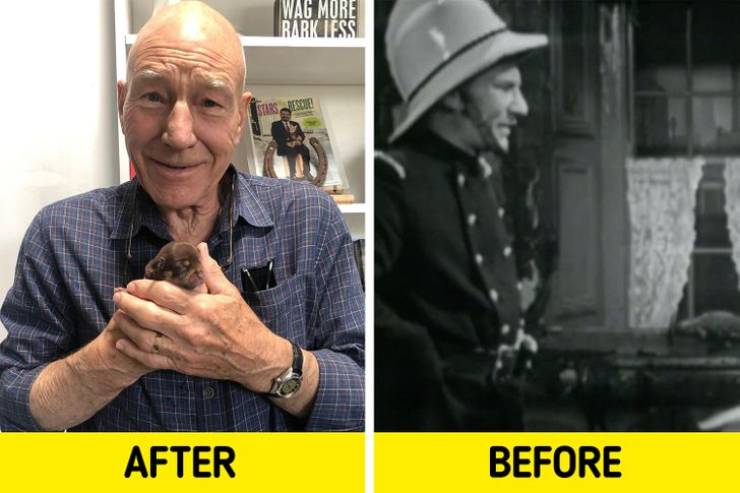 Patrick Stewart comes to people’s minds as soon as you mention Professor X from the successful X-Men saga. It’s a given that he’s an amazing actor and that he has lots of experience. But there was a time in his flawless career when things were a bit different. In addition to having hair, he had to leave his stage fright behind and appear in front of cameras. The artist made his television debut on Coronation Street in 1967. 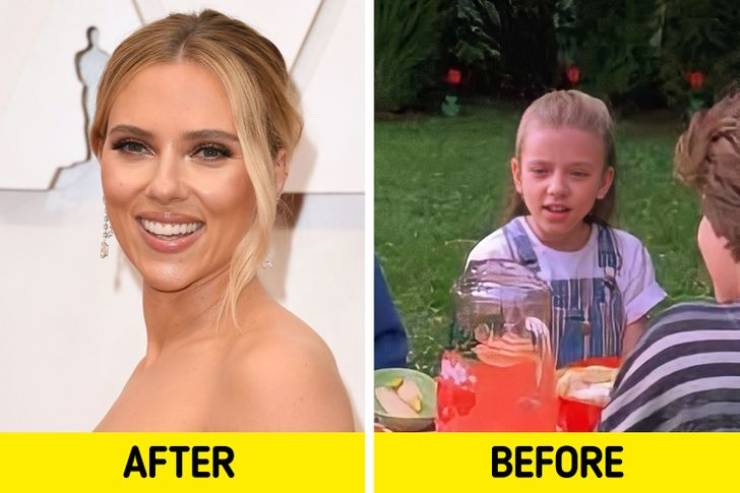 The talented and beautiful Hollywood actress, Scarlett Johansson, was first seen on the big screen together with another great actor, Elijah Wood. It was the year 1994 and both of them were just children. So, if you ever saw the movie, North, you might have seen her when she made it clear to the world that she came to stay and that Hollywood was her forever home.