Famous Persons Who Worked at the Standing Desks

Standing desks are not so new as we used to believe. Actually, the benefits of working in a standing position have been spoken about many generations ago. Thus, there is nothing surprising in the fact that many famous people used standing desks to create their masterpieces. Who are those prominent personalities? Let us check in more detail. 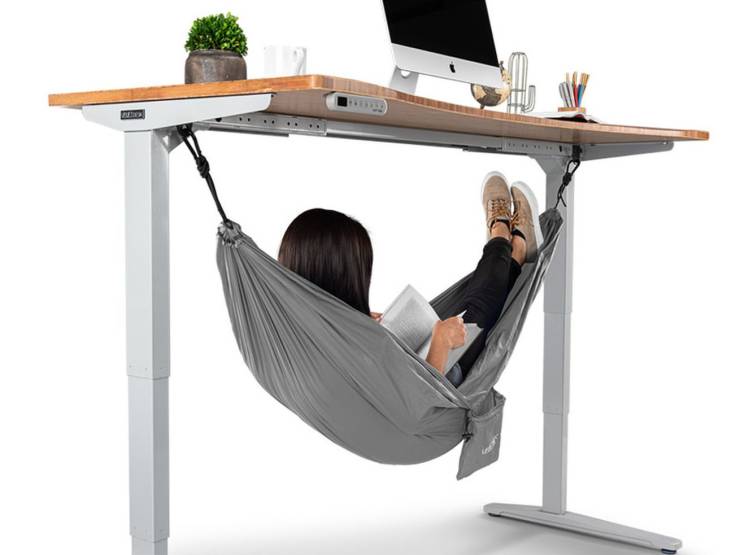 The first data about the use of a standing desk belong to the times of Leonardo da Vinci (15-16th century). The famous artist, painter, inventor, musician used to work at a standing desk.

Of course, that standing desk was different than the advanced Progressive Desk models we are using now. But it was a real standing desk. Moreover, it is believed that Leonardo da Vinci invented it and started using it. It is not surprising though if you consider that Leonardo was a famous inventor and creating something like a standing desk was for sure not his main achievement (even though modern office workers might disagree with us).

Ernest Hemingway Had His Own Way to Use a Standing Desk

Ernest Hemingway always used his standing desk for writing. Actually, it was not even an actual desk but a reading board that reached to the chest of the writer. We might believe this is not the most convenient height to feel comfortable. However, Hemingway would disagree with you.

The office of Charles Dickens was all full of books. This was one of the most distinctive features of the writer`s working place.

The writer is known for loving comfort when working. Thus, he had comfortable chairs all around. And of course, his main furniture piece was a standing desk.

Virginia Woolf Has Designed Her Desk on Her Own

Virginia Woolf, a famous modernist writer, also used to create her works at a desk that was so high that she has to stand while working. We doubt the height of the desk could be adjusted. However, the writer, most likely, knew about such a desk`s benefits. She has designed her furniture piece for work on her own.

Stan Lee is a famous comic-book creator. He is known for creating such characters as X-Men, Spider-Man, and similar. Now, we are sure you know whom we are going to talk about.

This man used to tell that working in the standing position is “good for the figure”. Thus, he used an opportunity to work in a standing position whenever he could. And if a normal standing desk wasn’t available, he used to make one – by placing two desks one on the top of another, etc. Now, you can guess some reasons for the popularity of his works.

Standing desks have been used for centuries. Now though, they have become accessible to anybody. And indeed, you don’t have to be rich and famous to take care of your health.