When You Find A Surprise In Your Rented Apartment (17 PICS)


This girl rented an apartment and found a ball python, left by the former owners, under the washing machine.
1 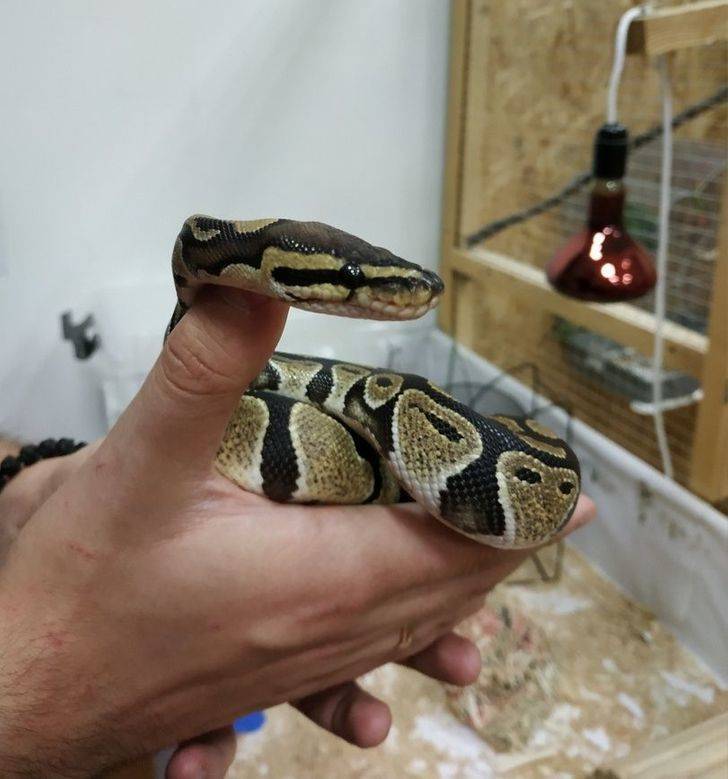 When you are Louis XIV inside, but your apartment is smaller than a castle:
2 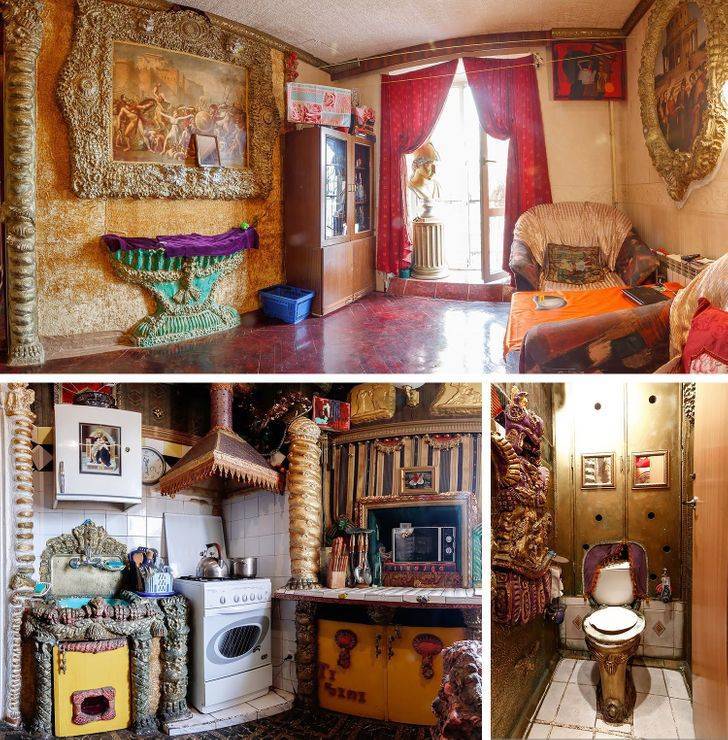 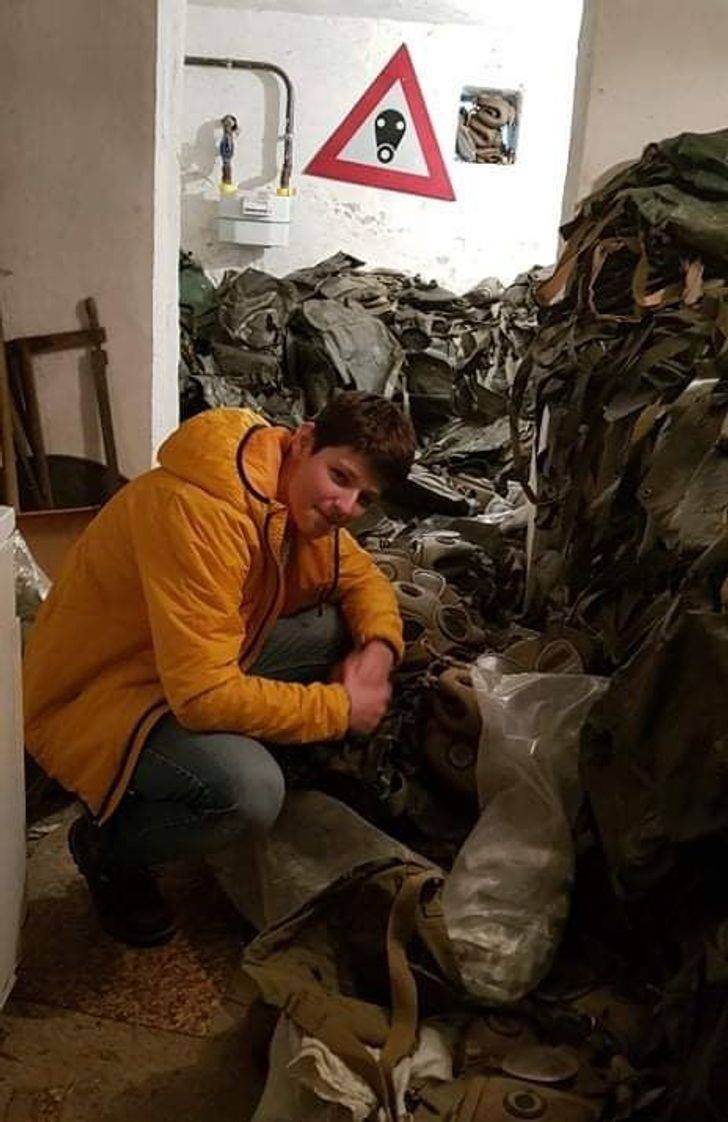 “The previous plumber messed up before we moved in. Now we have to deal with it.”
4 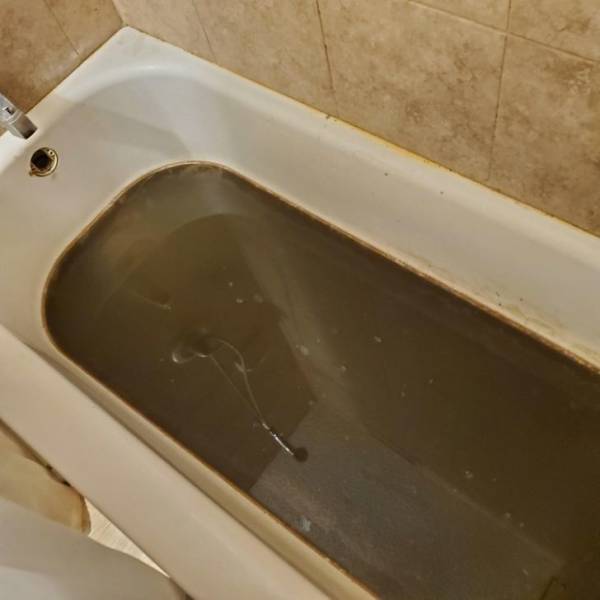 “I have these pictures on the walls of my rented apartment.”
5 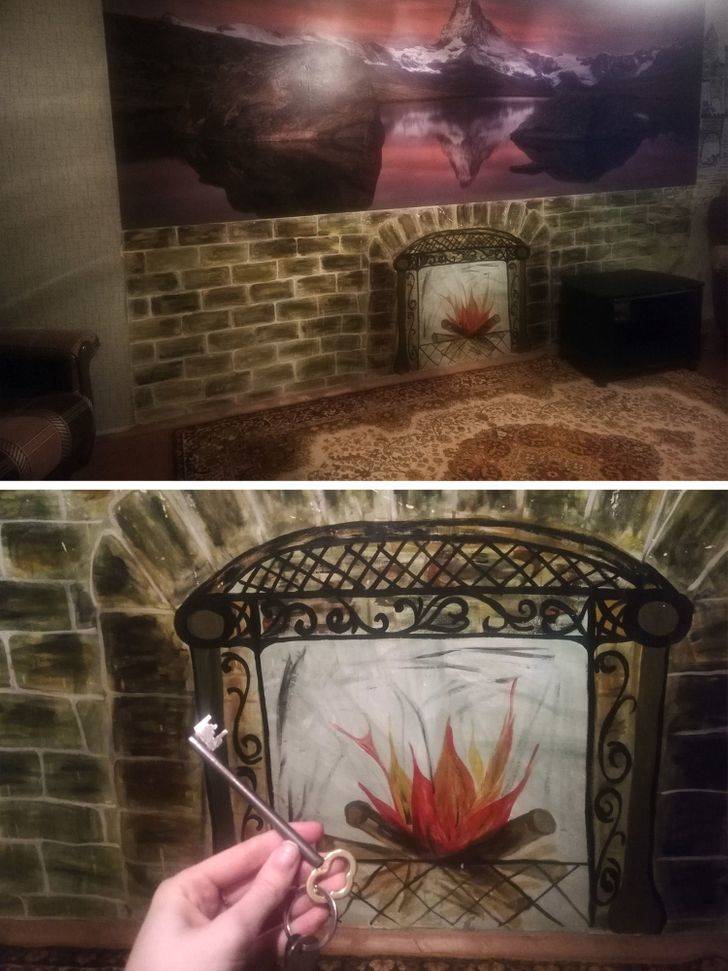 “We recently rented a house and it came with this modern door design.”
6 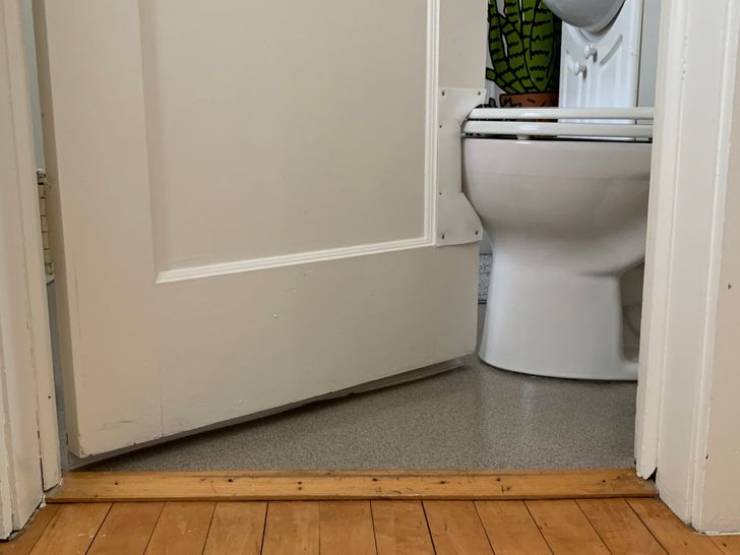 “Bought a house that had a hidden room, I found it when I parked a bus, which fell through, on it. Also, after the bus fell in, we also found a tunnel heading toward the house.”
7 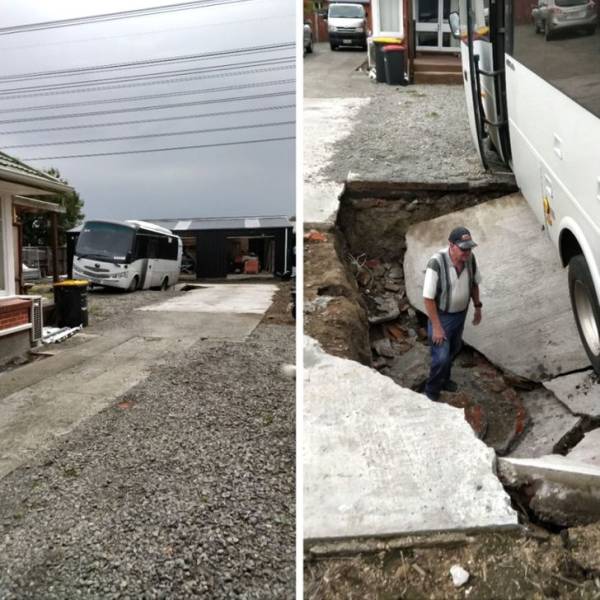 “I decided to rent an apartment to live in with my girlfriend. Eventually, I rented a 1-bedroom shelter without any repairs, for a short time, for $100.”
8 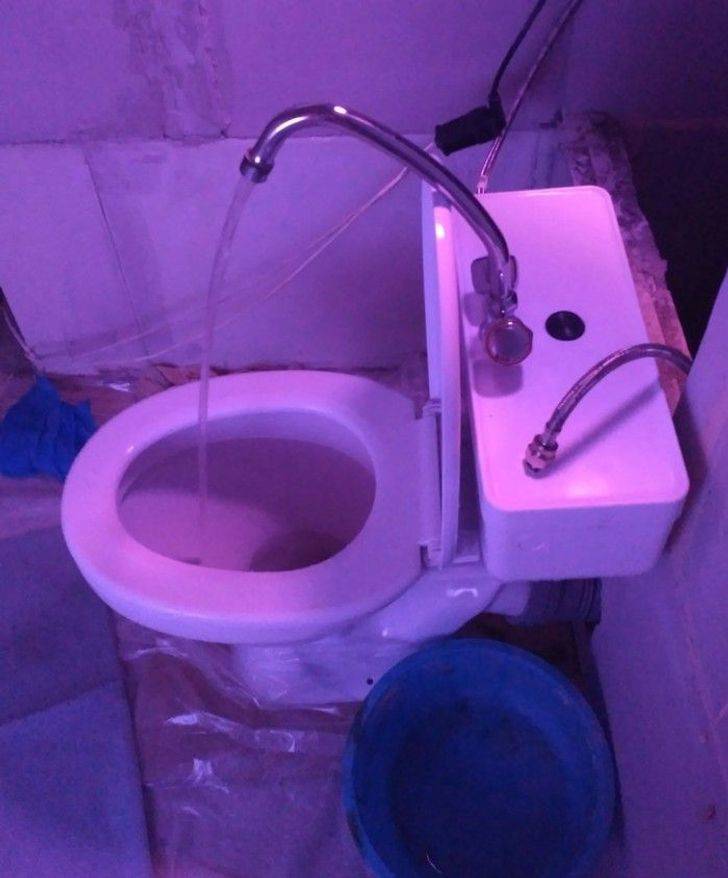 When the surprise was waiting for you where no one expected to see it:
9 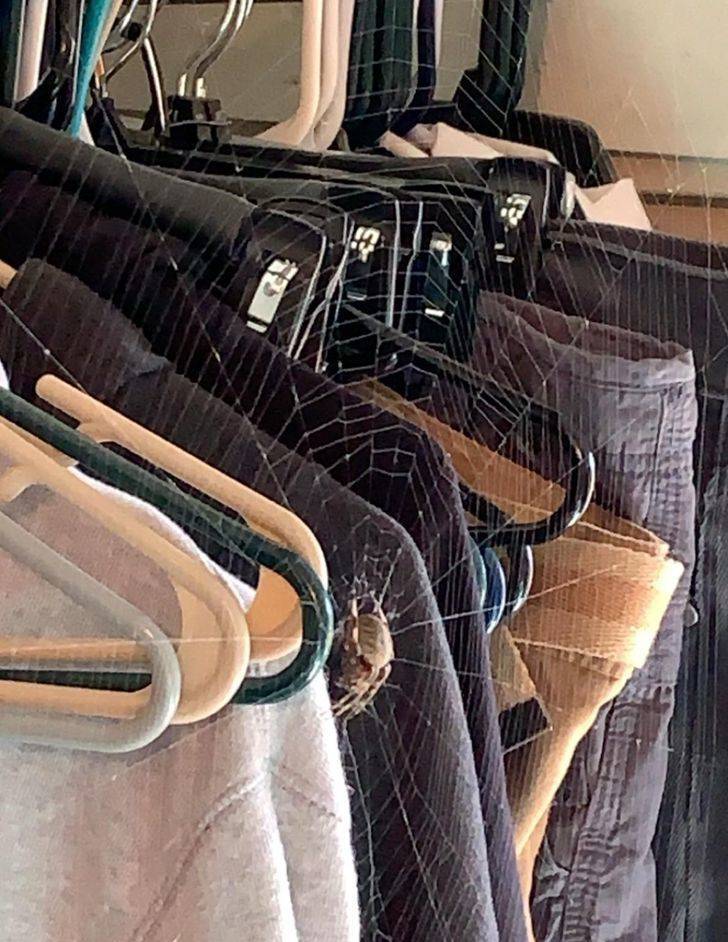 “Just bought a new house 2 weeks ago. It’s an older house but seemed in good shape. This morning I work up to find this little guy has put a web up over half of my closet entrance.”

“The house my mom owns, and rented out, was destroyed because the tenant had a pig as a pet.”
10 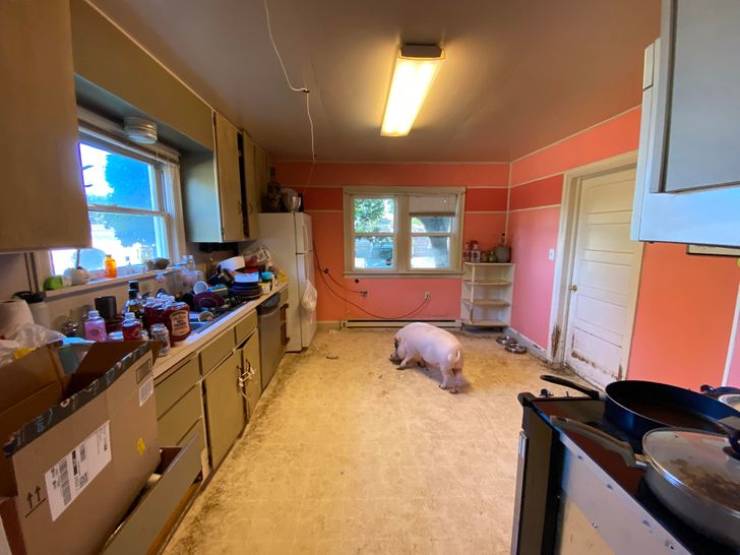 “A blanket hanging on the door of the bathroom drew my attention. Turns out, a whole system of ventilation to prevent the bathroom from getting moldy was hiding behind it!”
11 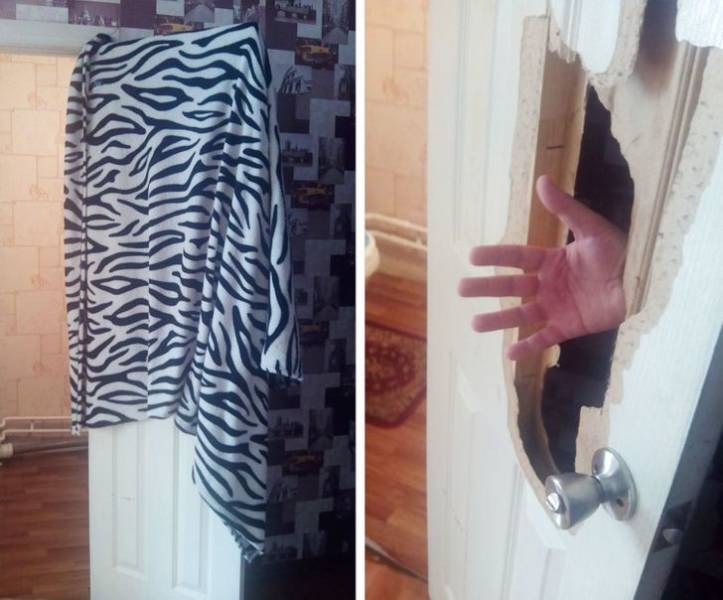 “The toilet in my new house has a sinister smiley face that won’t clean off.”
12 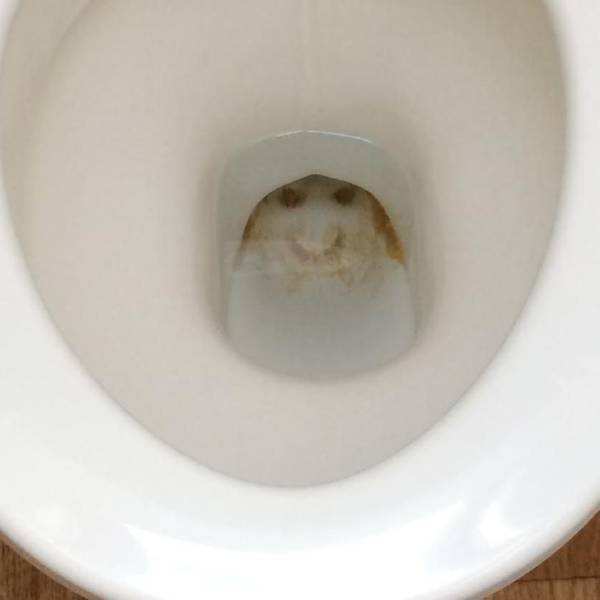 “Just bought a house. Found this in the basement. Sealed tight.”
13 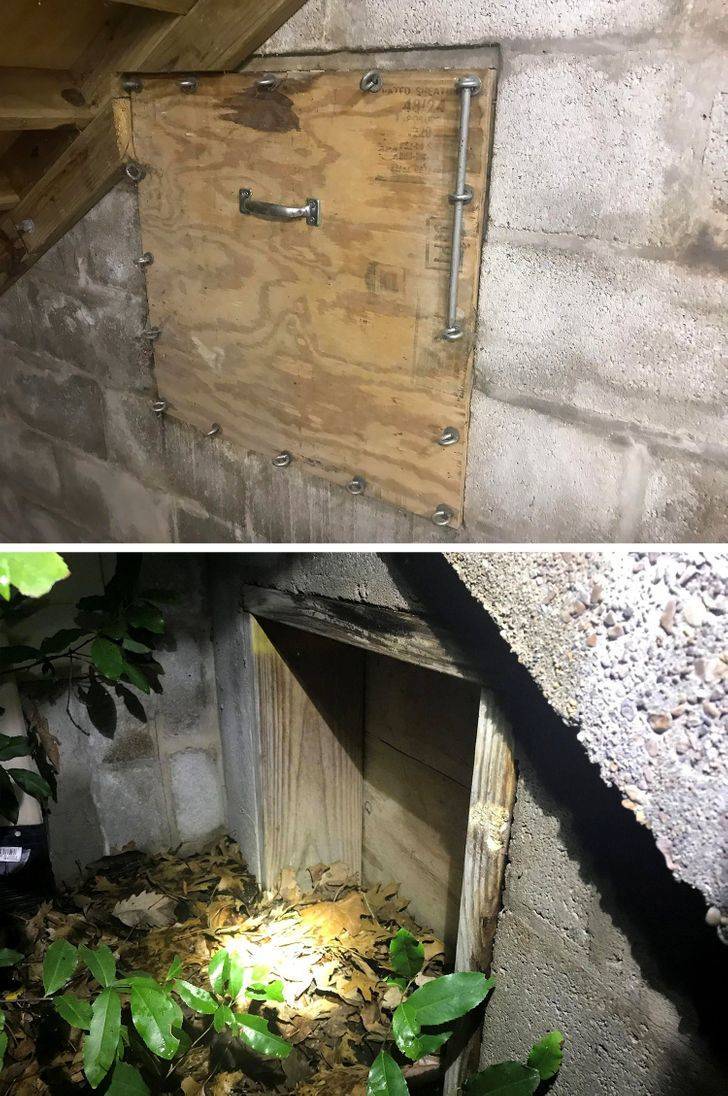 “I have solved the mystery of the basement hatch. It is more underwhelming than I had ever imagined. The hatch is an emergency exit.” 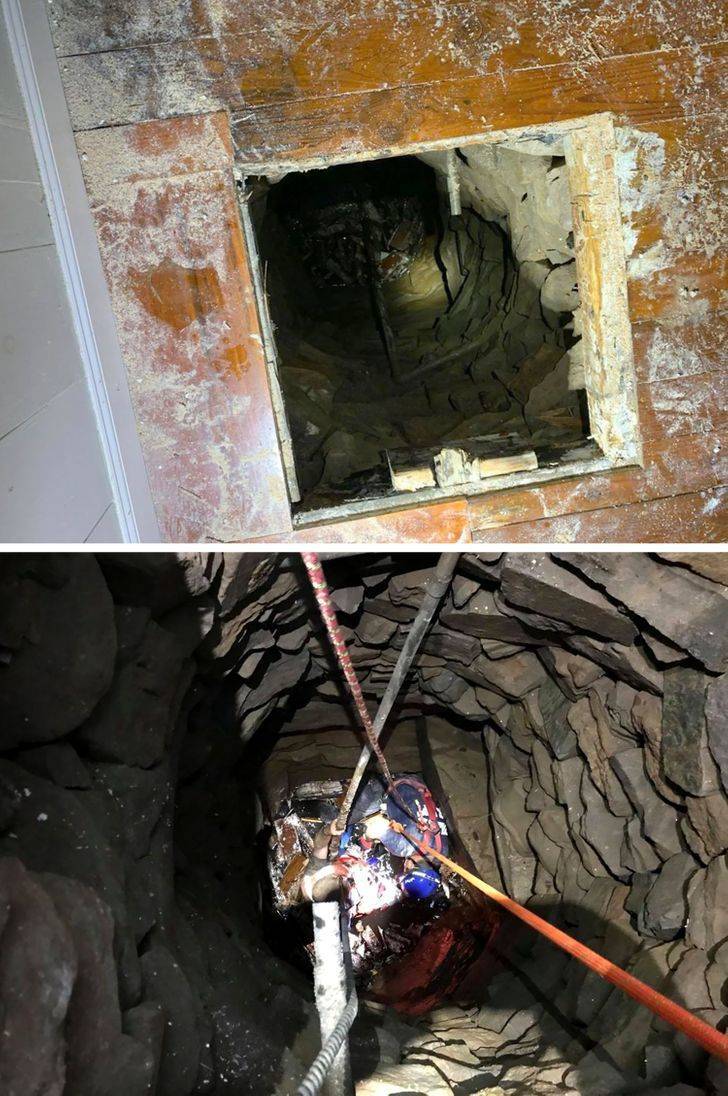 “The house was built in 1843 and this well was most likely outside at the time. There was a renovation and addition in 1981. At some point, this well was covered with simple wood flooring and no subfloor or well cap.”

“I rented an apartment on Airbnb. Here is the toilet seat that I got.”
15 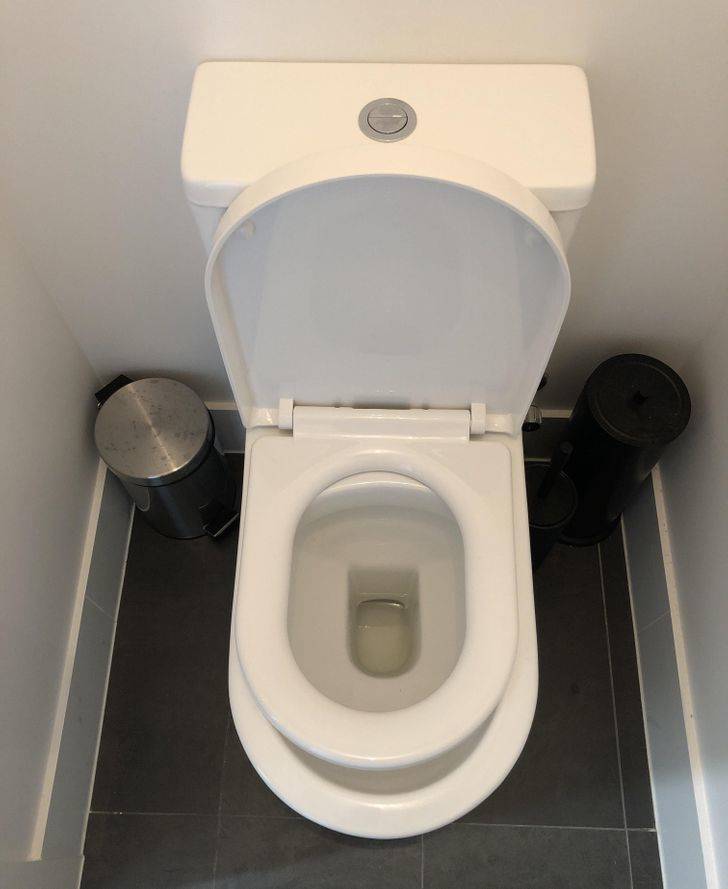 Bonus: Surprises are not always shocking, they can be pleasant too.
16 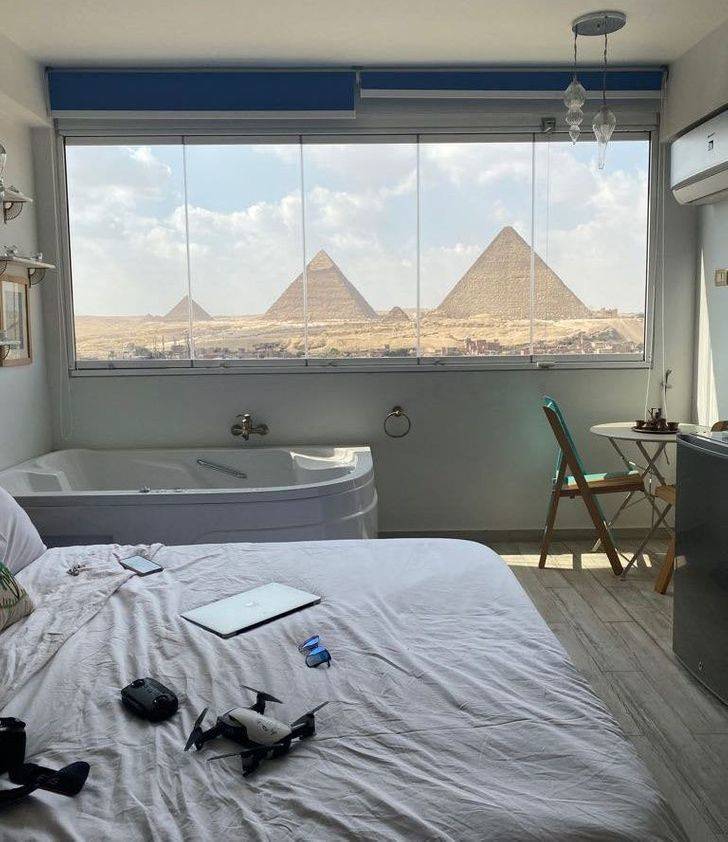 “My picture from my Airbnb in Cairo, Egypt.”

“Bought a new house and this is the first thing in the morning I see from my window... delighted!”
17 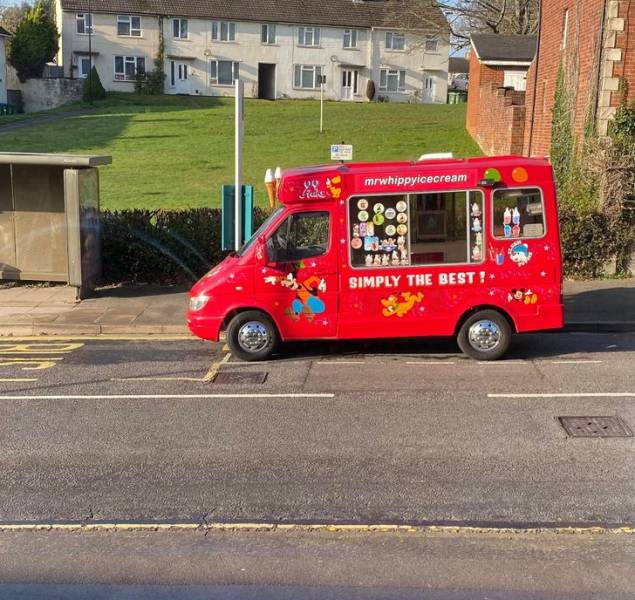