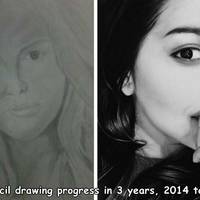 Matty 3 month s ago
"Beta male shares his homo-erotic gender journey" Fixed it for you.
Reply

The clips have already generated over 10 million views, providing a glimpse into the behind-the-scenes of the fashion world 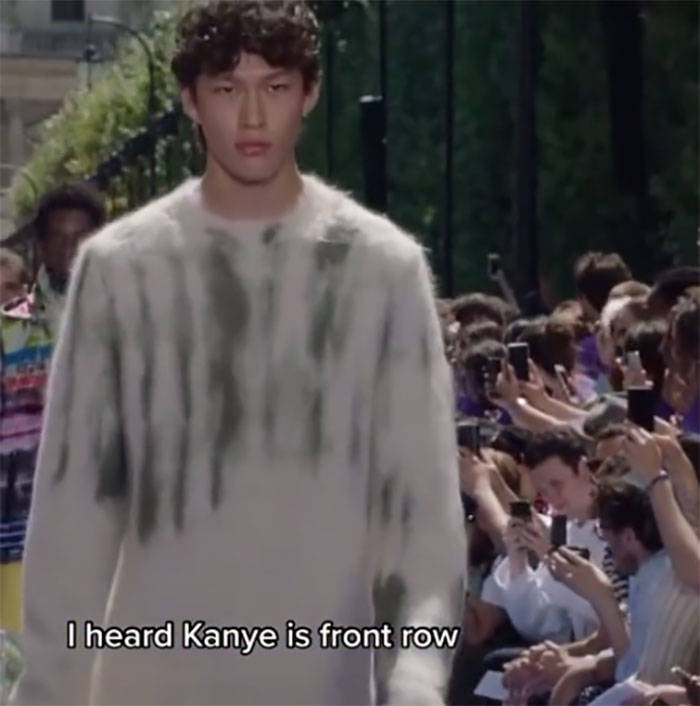 Mathieu said he was discovered at a music festival called Veld in Toronto when his mother agent simply came up to him and asked if he was represented. Mathieu said no and he gave him his card. “I was a little skeptical at first since I’d never thought I could be a model. Since I wasn’t living in Toronto at the time, it took six months for me to meet up with him and do a test shoot,” Mathieu recalled.

Matty 3 month s ago
"Beta male shares his homo-erotic gender journey" Fixed it for you.
Reply