“It took her mom 20 hours to get that out after her brother poured a container of ’Bunchems’ in her hair.”
1 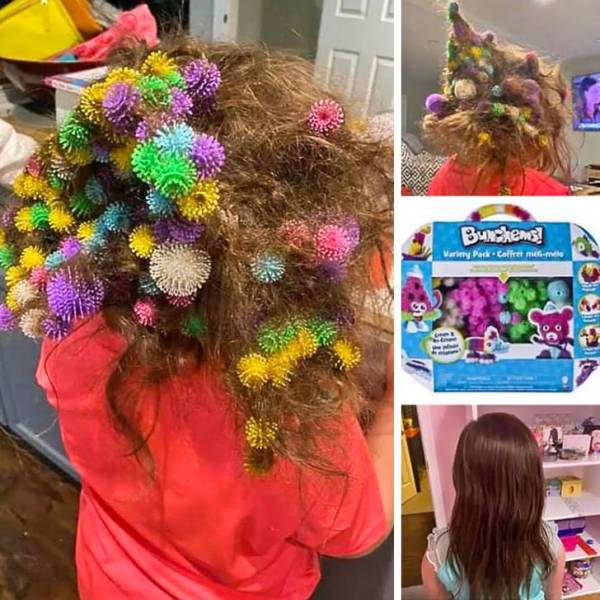 “My friend’s toddler fed their cat and added marshmallows ’because he wikes dem.’”
2 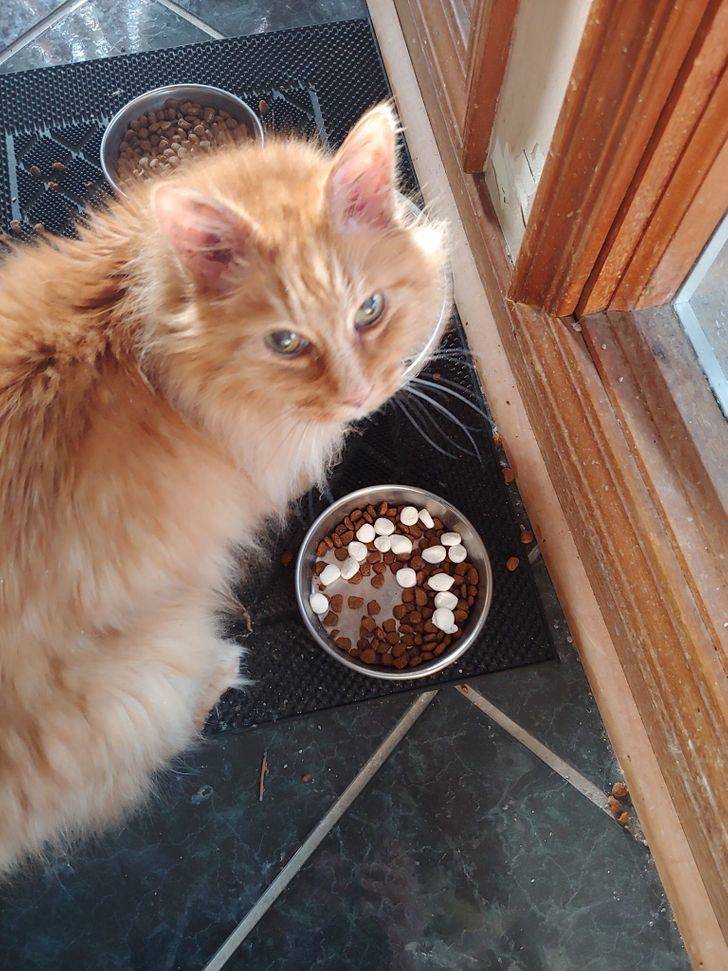 “My daughter was crying this morning when my husband wouldn’t open this candy for her that she found in my purse.”
3 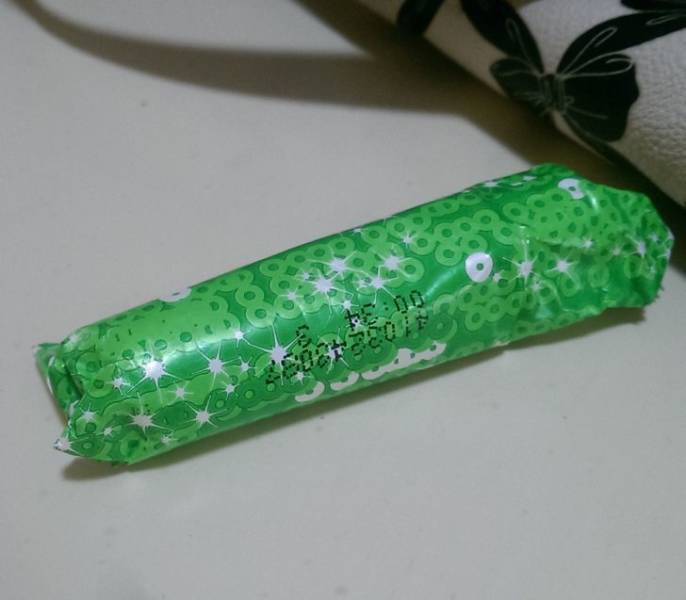 “I was pulled over for speeding tonight. This was where my driver’s license should have been. Thanks, son.”
4

“I’m not sure whose fault it is — my kids for not shutting the door, or me for not making sure it got shut.”
5 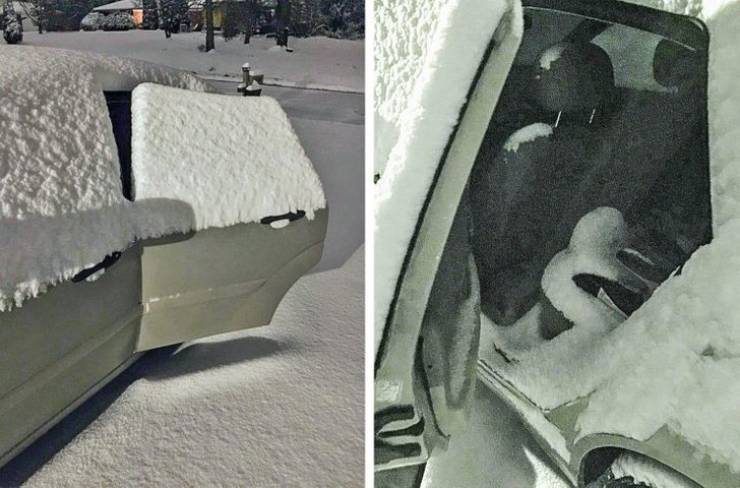 “My friend’s toddler put all their Pepsi into the mini-fridge freezer. This is the result.”
6 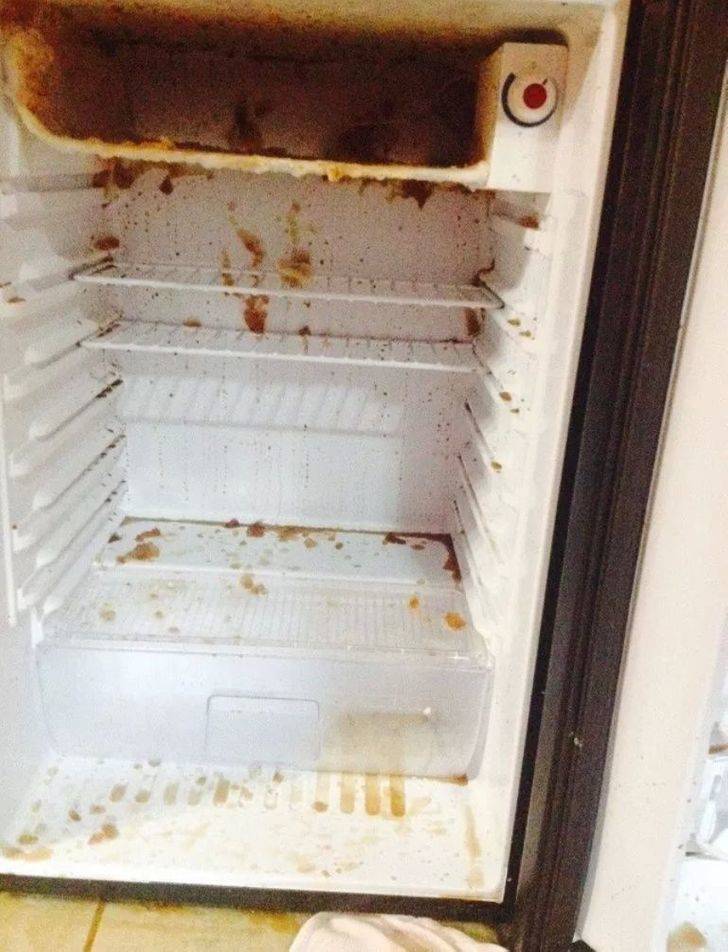 “I’m a single father and a mechanic, but every weekend, my girls paint my fingernails.”
7 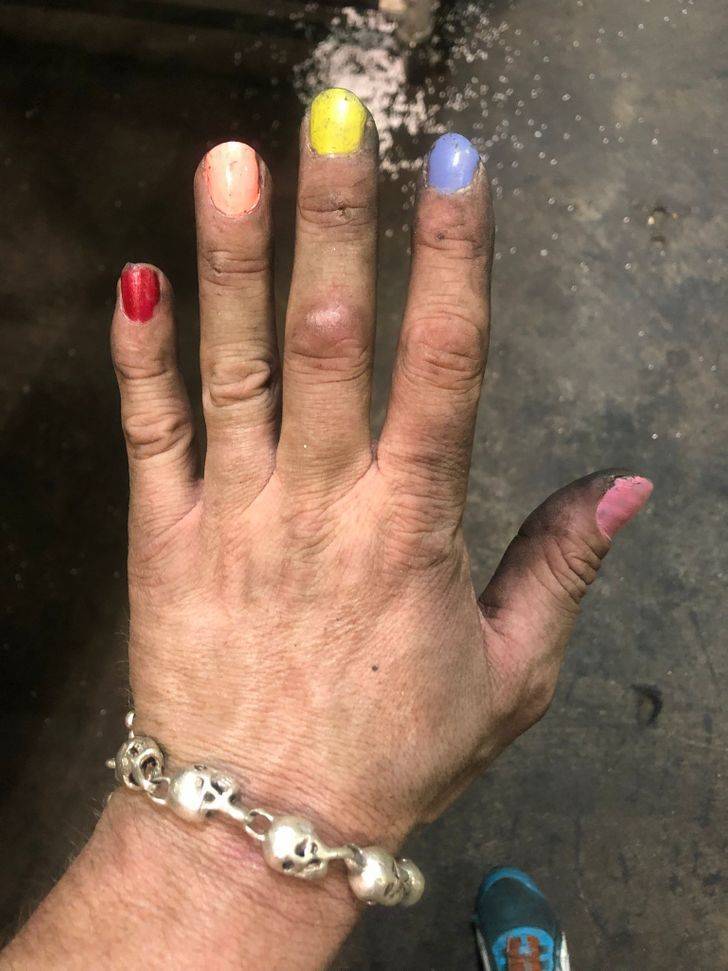 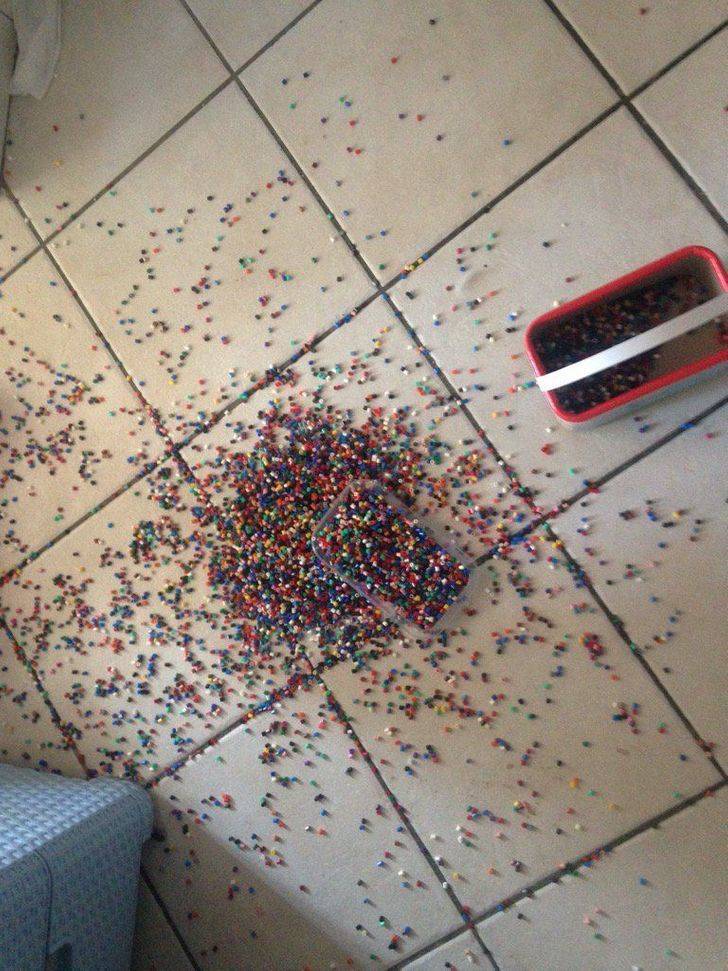 “My teenage daughter put a bowl full of chocolate in the microwave but forgot to take out the metal teaspoon. And she sent me this masterpiece.”
9 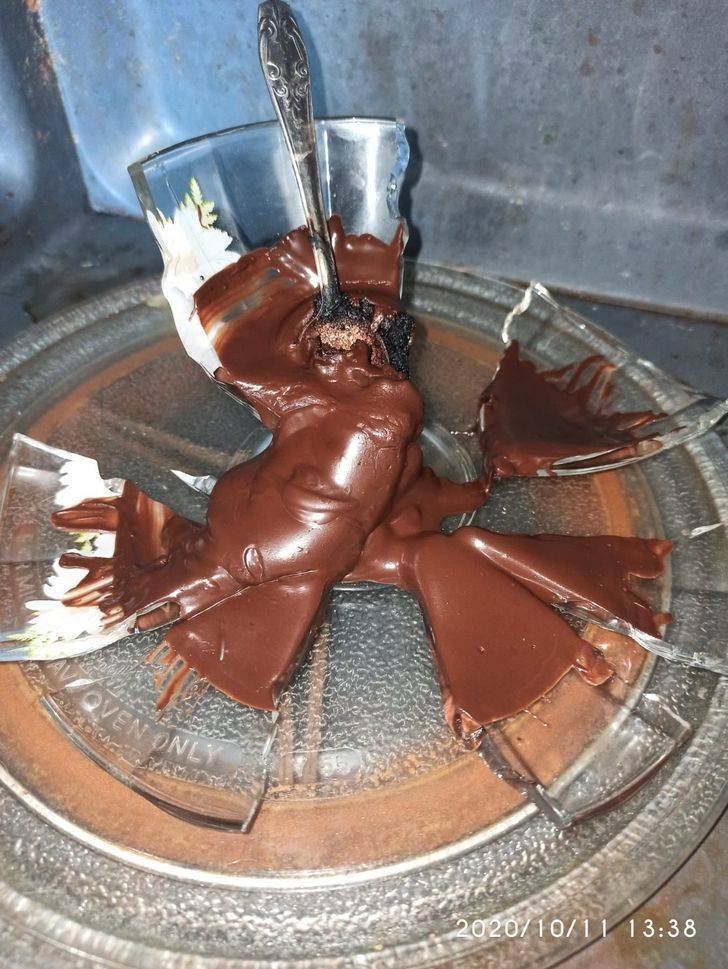 “I enter the room and see that my 3-year-old son is trying to draw something in his sketchbook with the stylus from my graphics tablet.”
10 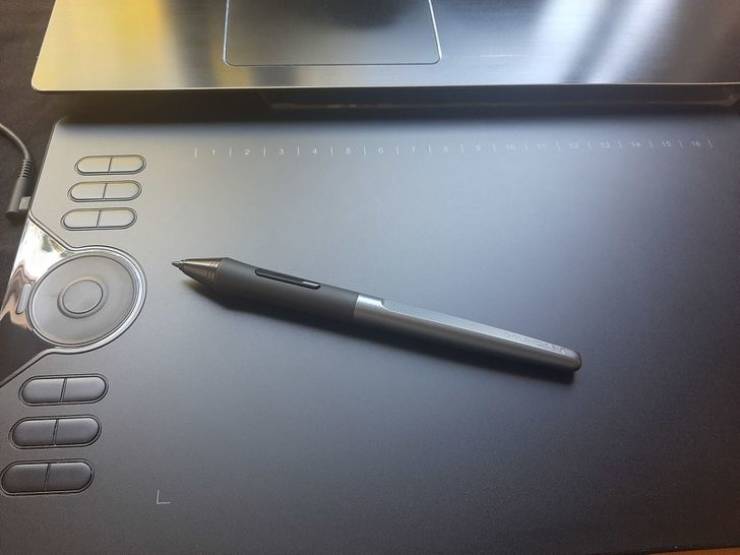 “Seeing terror in my eyes, my grandmother said, ’Don’t worry, this pen can’t write anymore. We have to throw it out afterward.’” 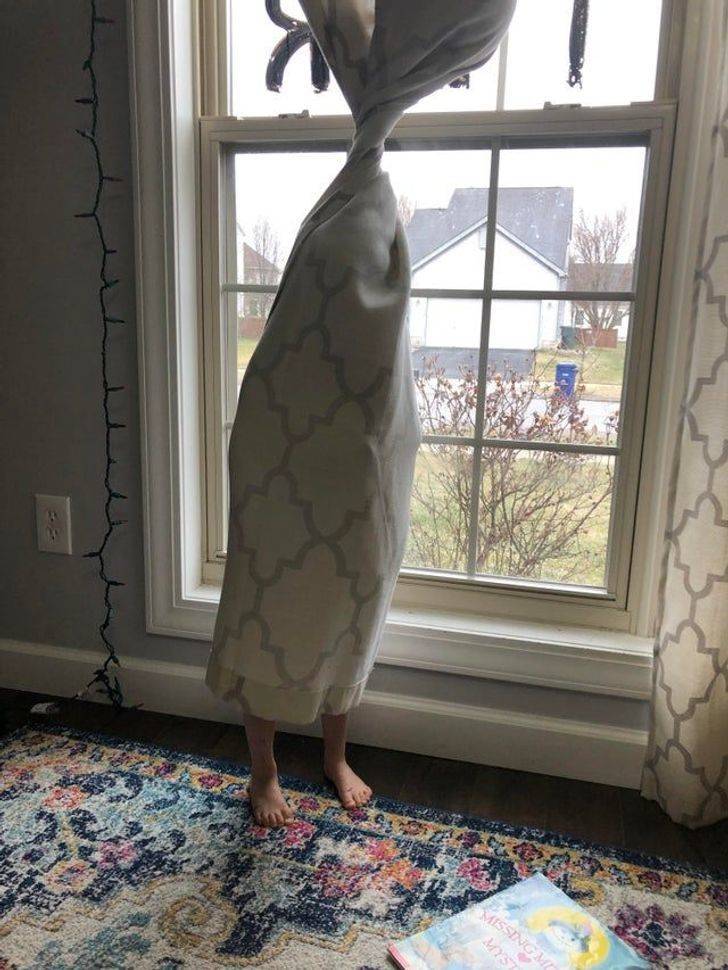 “I had to buy a fake apple at the store today thanks to my son.”
13 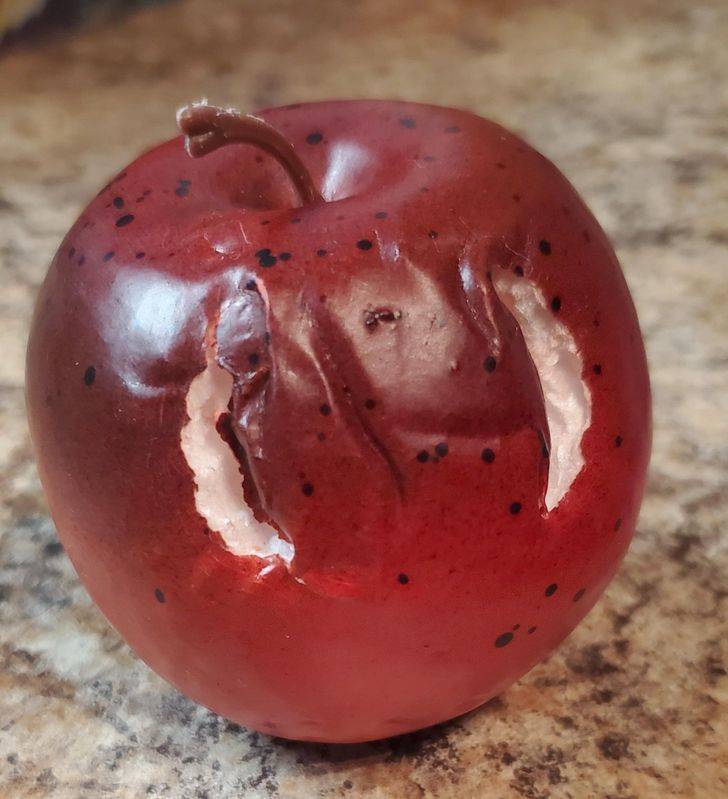 “My toddler made this in kindergarten with the words, “Look, Dad, it’s you.’”
14 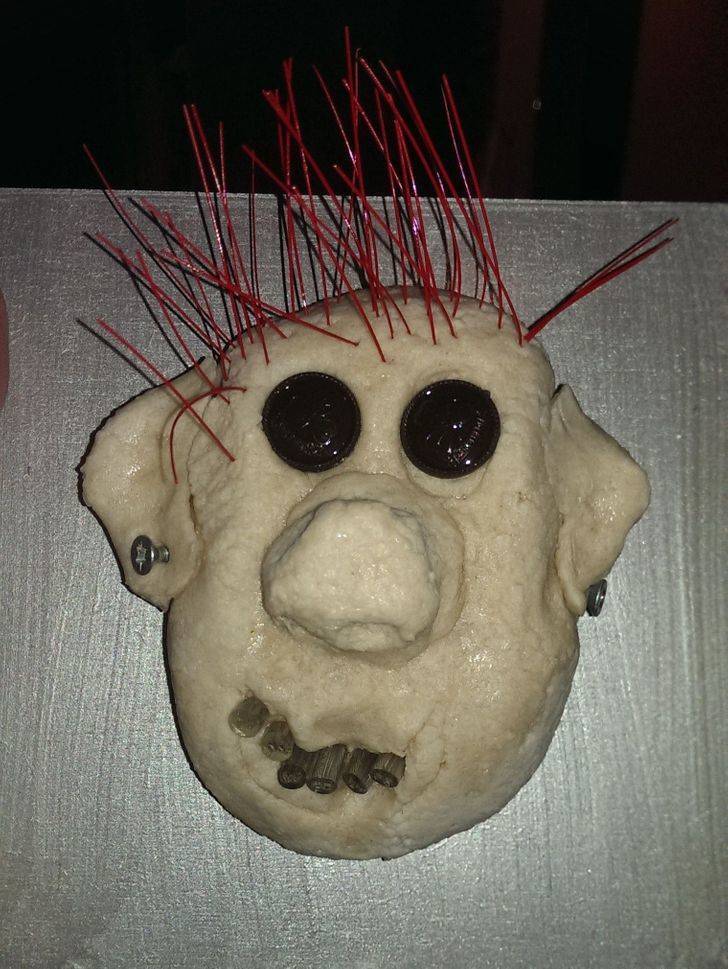 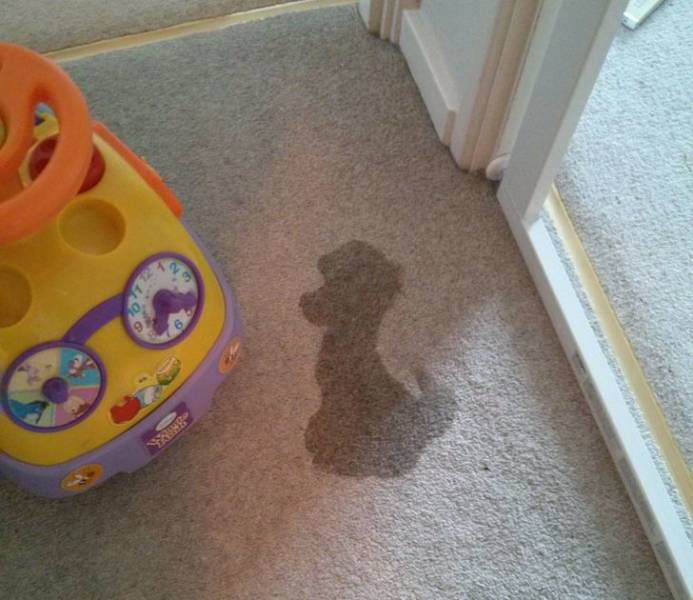 Advertisement
“I didn’t know I was raising a mountain climber.”
16 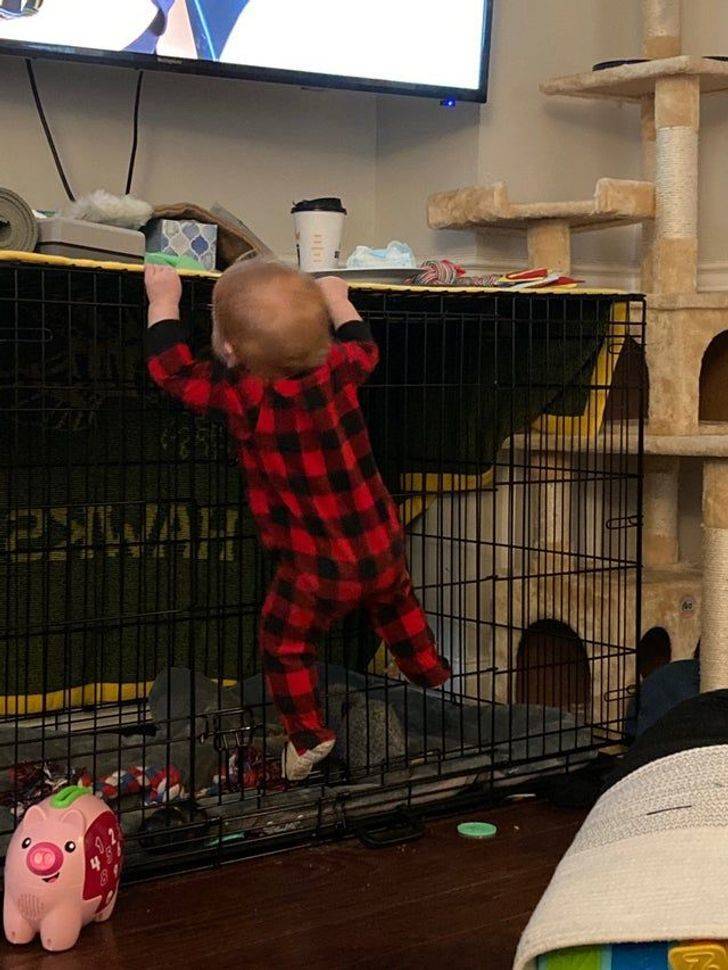 “My proactive 3-year-old yelled proudly from the next room that she had put her own dish in the dishwasher.”
17 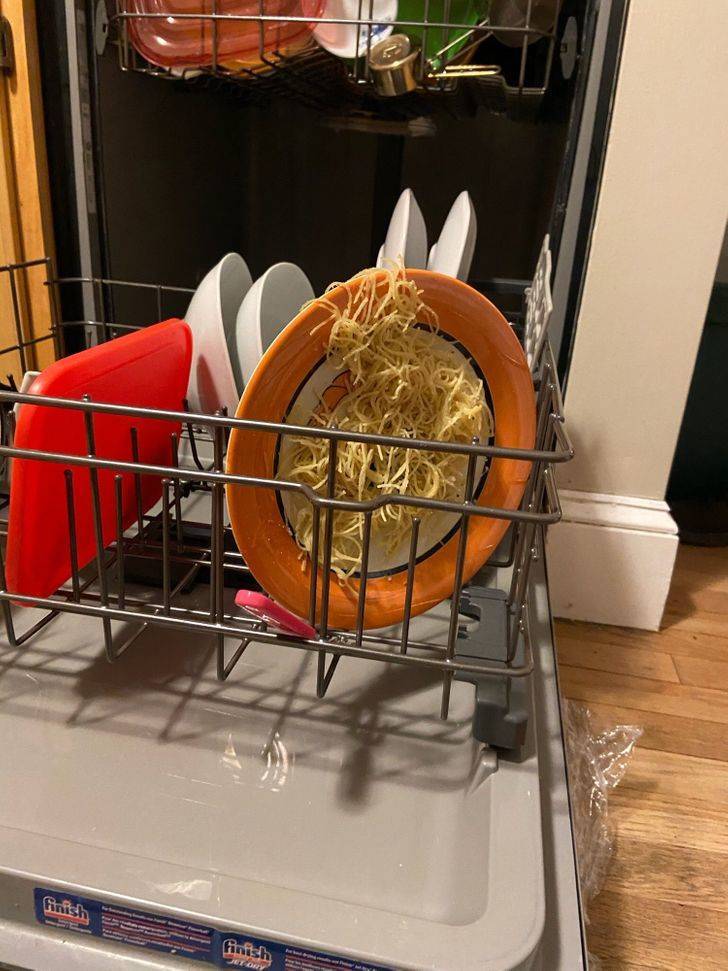 Bonus: the stories from people who used to be mischief-makers in the past
18 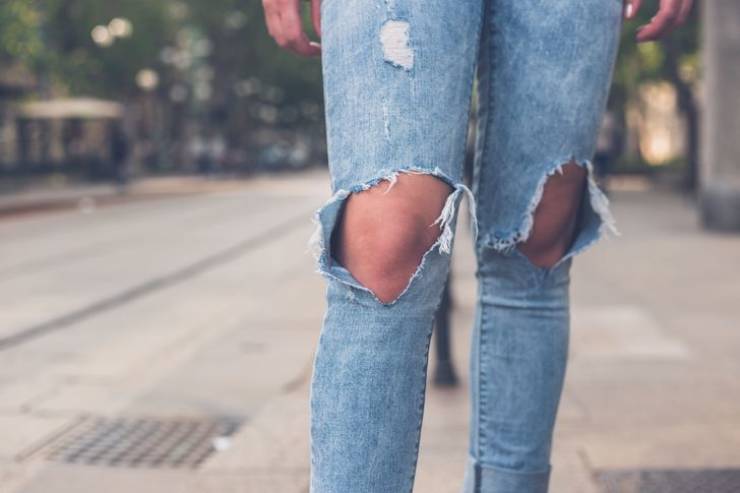 "Once, my mother bought me jeans with stripes that were really trendy in the ’90s. I don’t know how much she paid for them. She raised my sister and me on her own, so it must have been hard for her. I was a very creative child, and while my mother was at work, I decided to make the jeans ripped, like in the popular videos on MTV. My outfit was completed by heavy, old-fashioned military boots. So I did it, admired my look in the mirror, and went to my mother’s work to show it off. I will never forget her face. She couldn’t even swear, she just froze. Then my mother got a taxi, silently, and sent me home so that I wouldn’t disgrace myself."
19 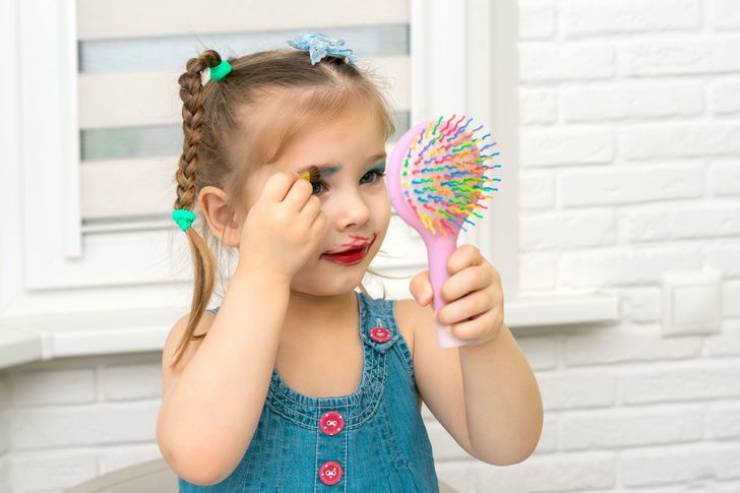 "When I was 3, I just opened the door and went outside. The whole village was looking for me for several hours. They found me in a neighbor’s house, sleeping in bed, after I’d eaten soup from a can, put on lipstick, and dressed up in beads! I think my day was a success. It’s a pity I can’t remember that feeling." 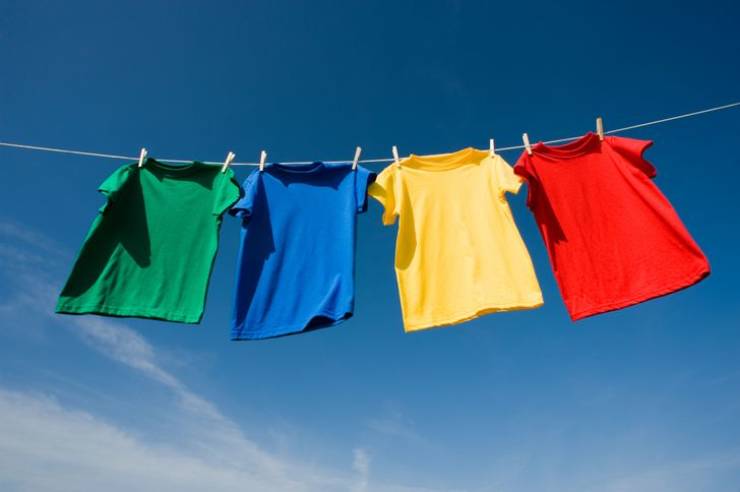 "Once, my grandmother washed all my grandfather’s T-shirts and hung them up to dry in the yard. It was really cold outside. I went to the yard to take a walk, touched the T-shirts, and realized that they were as hard as a rock (they were frozen). I thought, “How can I help my grandfather, how can I make the T-shirts softer?” I couldn’t think of anything better than to take a hoe and start hitting the hanging laundry with it. Long story short, I cut all the T-shirts. Then they talked to me for a long time, explained something. I still wonder how they found strength not to swear."