Humor and Depression: The Psychological Benefits of Humor

Prolonged social isolation and accumulated lockdown fatigue can lead to increased anxiety, depression, and sometimes even alcohol or drug addictions. Being in a limited area, reducing the usual social contacts can lead to apathy, irritability, anger and powerlessness. Developing a sense of humor in oneself is a proven way to cope with a difficult situation, to cheer yourself up and your loved ones.

Humor is one of the easiest ways to create a joyful mood, ease interpersonal tensions, and maintain good relationships in a monotonous environment. Specialists from any addiction hotline say that the ability to see the comic side of things removes the threat, so humor allows us to cope with stress and discouragement, which quite often lead to addictions. 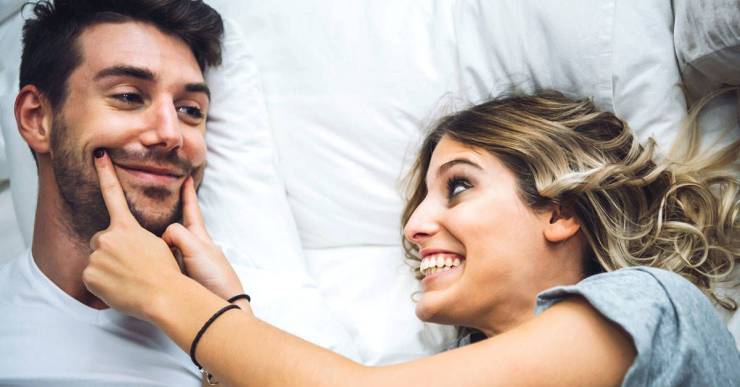 Memes May Help with Depression

According to researchers from Sheffield Hallam University, Internet depression memes can reduce the level of this mental disorder in people prone to it.

Nearly a hundred volunteers with depression symptoms of varying severity took part in a study in which they were shown memes from the Internet. Some of these memes were devoted to black humor about depression, and some were neutral.

Depending on the severity of the symptoms of depression, volunteers aged 18 to 56 years old were divided into groups: the most striking symptoms were in 43 people, and the lightest in another 56 people. All volunteers were shown Internet memes about depression, as well as neutral memes, which they were asked to rate on a five-point scale.

The volunteers told the researchers how funny, understandable and recognizable the meme was to them. and whether you want to share it on social networks and whether it can cheer you up.

It turned out that people with depression find black humor memes more funny, relevant and understandable than those participants who do not have this disorder. Moreover, the depressed group believed that such memes could cheer up, while the healthy group held the opposite opinion. Consequently, the researchers concluded, the sense of humor in healthy people and patients with depression is not the same, depressive jokes seem especially funny.


The benefits of humor in addiction treatment

Humor and laughter contribute to the production of endorphins - hormones of joy, so when people laugh, they feel happy. After laughing, our mood changes dramatically to a positive one.

Increasing your heart rate while laughing is a kind of warm-up for your heart. During laughter, a person's breathing pattern also changes. The breath becomes long and deep, and the exhalation becomes short and strong. Thanks to such "breathing exercises", the lungs are cleansed, since all the air leaves them. In addition, the muscles of the respiratory system become stronger.

By improving our ability to joke, watching humorous programs, we strengthen the immune system. When you laugh, there is an increase in the production of antibodies that fight harmful viruses and bacteria.

Laughing, people do physical work, and when they stop doing this, the muscles relax. When a person laughs, his facial muscles are stretched, which is a command for the brain - blood circulation is activated. Thoughts come in order, the mind becomes clearer. A person begins to concentrate better on the tasks set, solutions to issues come faster.

If you call a drug helpline, you will find out that a humorous outlook on life and the ability to see the funny side of their problems and their behavior allows people to cope with stress more effectively: to change their attitude to stressful situations, to look at them from the outside, to strengthen a sense of self-control and confidence in the face of stress.

The specialists from drug information hotlines agree that the ability to joke makes it easier to overcome life's difficulties, which may lead to drug addiction. It also allows you to quickly establish contact with others, it is easier to win a favorable attitude towards yourself. Probably, everyone can remember a lot of situations in which a sense of humor reduced tension and united the participants in the dialogue. You could call a rehab for a consultation or start preparing in advance: subscribe to Netflix and pick the best sitcoms.

Try to find a reason for joy and a smile more often. Think purposefully about reasons for happiness and laughter. Starting a new day with positive emotions and humor, you will quickly develop the habit of approaching everything with a sense of humor.

Follow the new performances of your favorite comedians, study their style of speech and behavior. Over time, you will be able to shape your style of joke, drawing on elements of their experience and personal additions.

Work on self-esteem with a sense of humor. Often mentally, a person comes up with funny comments for what is happening and witty jokes, but is afraid to voice them. In this case, it is important to work on self-esteem and self-confidence. Come up with funny excuses for your weaknesses, this will allow you to accept yourself as you are.