Steal Some Stuff With These “Point Break” Facts (19 PICS)

Story creator Rick King came up with the idea after reading an article about Los Angeles being the robbery capital of America while he was at the beach. 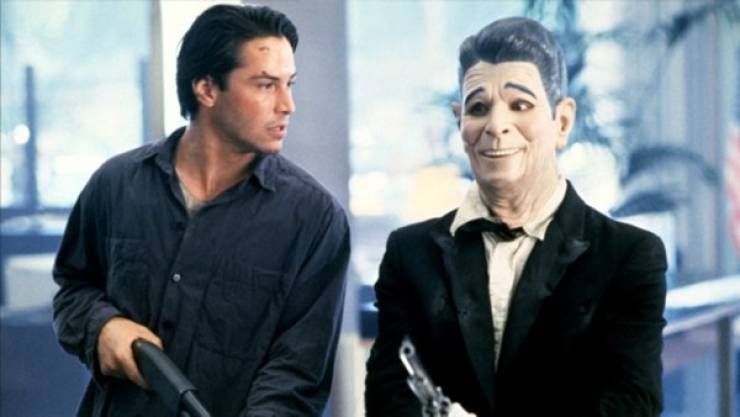 Screenwriter W. Peter Iliff had to wait tables while he was working on the script. 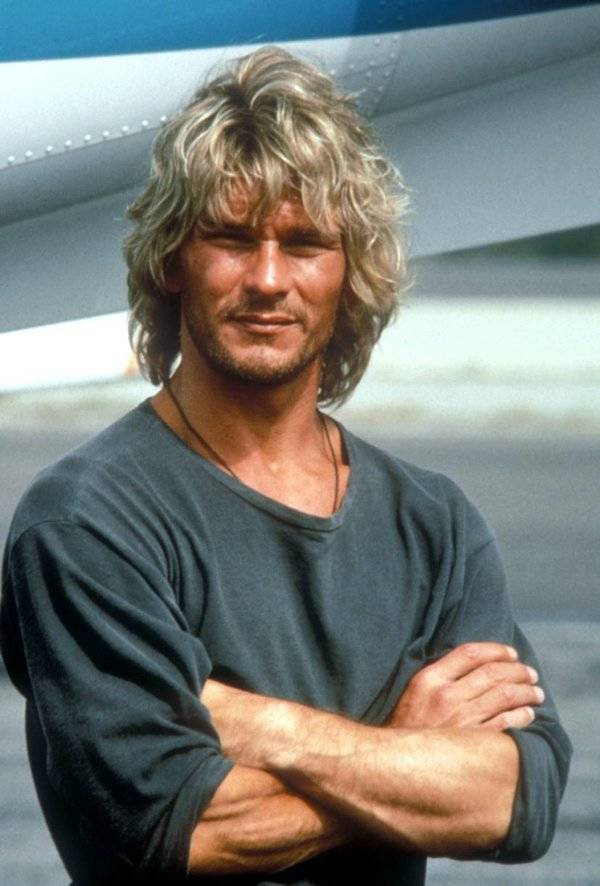 Patrick Swayze originally auditioned for Johnny Utah before landing the role of Bodhi.

Swayze and Reeves had worked together on Youngblood, which was Reeves’ first studio movie.

Utah’s name was based on Joe Montana. I don’t see the connection. 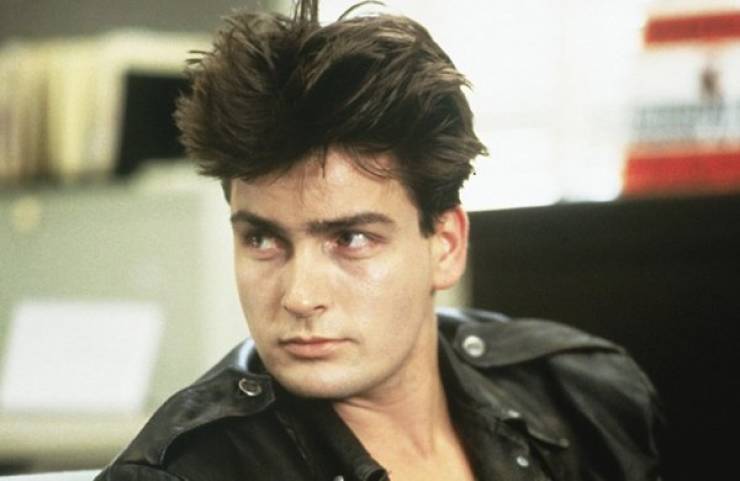 The producers wanted Charlie Sheen or Johnny Depp to play the lead, but director Kathryn Bigelow insisted on Keanu Reeves.

The movie originally had Ridley Scott attached to direct.

After years of turnaround, production was finally underway in 1991 when Bigelow and her then-husband James Cameron were scouting projects.

Some of the “Ex-Presidents” were professional surfers: Bojesse Christopher (who plays Grommet) and John Philbin (who plays Nathaniel).

The famous foot chase between Bodhi and Utah used a DIY camera called the “pogo-cam,” which was a rig that mounted a gyro-stabilized camera on a body-length pole that could be led by the cameraman shooting the actors in front or behind him..

Swayze’s portion of the chase was done completely by his stunt double due to his absence for promotion of the film Ghost.

The cast received lengthy fight training from stunt coordinator Glenn Wilder, who wanted all the actors to perform their own stunts. Kiedis missed the training so his character was knocked out with the first punch. 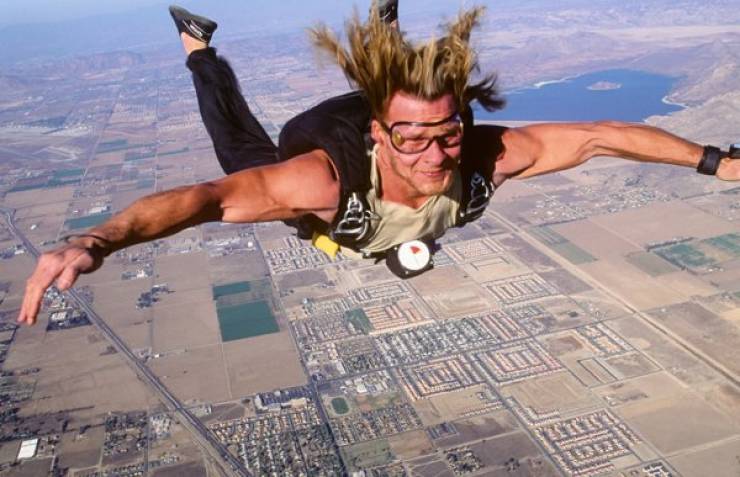 The crew used a crane rig to film the sky diving scenes.

Swayze was into sky diving in real life and had to agree to put the hobby on hold, for insurance purposes. But the shot of him yelling “Adios Amigo” before he jumps was all real.

It was titled “Johnny Utah” and “Riders on the Storm” before they settled on “Point Break.”

Reeves appeared with another Pepper, Flea, in My Own Private Idaho.

They used plenty of doubles for the surf scenes, like the “50-year storm” scene, which was performed by big-wave surfer Darrick Doerner.

A stage show named “Point Break Live!” was started, where each performance an audience member is chosen at random to play the part of Johnny Utah, and reads their lines from cue cards.