Fail Dating Stories When Girls Are Already in a Relationship

Dates can take many forms, but often, it’s the dates that go horribly wrong that make the best stories. In this article, we explore some top dating stories that make great fail tales and are memorable for the wrong reasons! 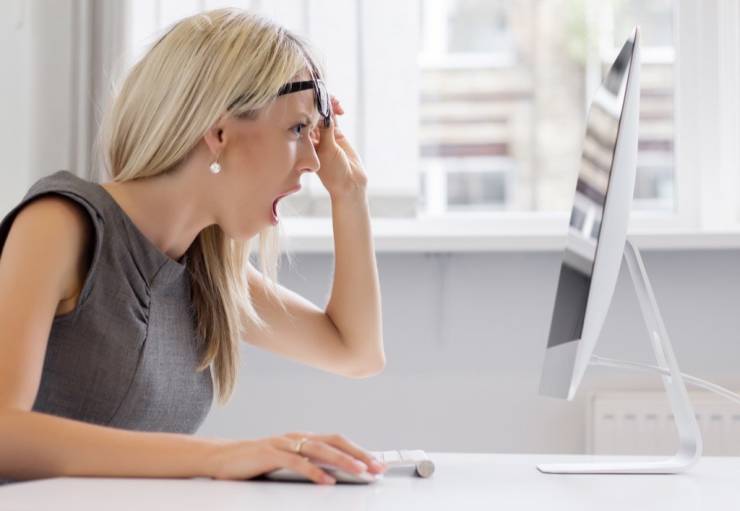 Elizabeth had been dating guys for some time, despite being in a relationship. She was keeping things secretive and hidden. She’d met a guy online, and he seemed really good. A date was arranged and everything discussed online made him seem like a charming guy. He was well-spoken (by text), drop-dead gorgeous, and Elizabeth pinched herself at how lucky she had become. They met, the date went well, he purchased drinks, and everything felt normal. At the end of the date, Elizabeth used her phone to order an Uber cab, and when it arrived, he asked if he could share the ride. She agreed, and they arrived at his flat, where he hopped out, said bye, and didn’t pay his share of the fare. Elizabeth thought it was an error, but date two arrived, and the same guy pulled the same trick again!

I Live in the Perfect Area

Mel had spent many years working hard and was proud of her home. Her current relationship was challenging, but she’d agreed to meet another guy. They met, and the date went extremely well. She was feeling good and informed her date how she lived in a posh area. He was intrigued and showed an interest in where she lived. After several cocktails, it was time to head home, and he offered to walk her there. Mel had a spring in her step because she was proud to show off her home. However, turning the corner onto her street, she was met with police lights, and her date laughed. As she edged closer to home, she noticed that her house had been taped off. It turned out that there had been a stabbing on her doorstep and her date was not impressed with the area she lived in any longer! This was proven by the fact that she never heard from him again!

It had been many years since Helen had seen this guy she knew from school. However, after chatting online, they had agreed to meet up and see where it took them. Helen’s current relationship wasn’t going well, but they eventually met up for a coffee. The date quickly turned into his life story where he moaned about his life, how he had fallen on hard times, and attempted to become a comedian. He then told her about his broken leg and how it had become infected, which was nothing out of the ordinary. However, he decided to get his broken leg out and show her. It was not only rancid, but the smell was terrible, but there was more. They left the coffee shop, and he made her go to the supermarket where she carried his groceries home!

Meeting someone is daunting enough, but Ellie had arranged to meet a hot guy she’d met online. The local cocktail bar was a perfect place for meeting up. As he arrived and sipped his first drink, he started crying. His dog had died, and he was incredibly upset, which is understandable. He was hot, still looked great, and Ellie decided to head home with him. Making out seemed the right option, and she thought it might help him. However, crying during making out certainly turned her off and forced her to show him the door!

Fail dates can happen to anyone, but these stories prove just how quickly dates can take the wrong direction!