There Are So Many Reasons To Smile! (15 PICS) 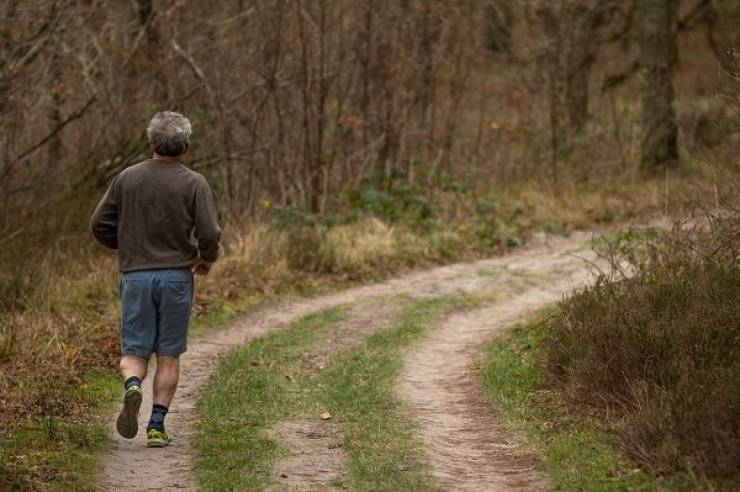 In October, Dale Sanders became the oldest person to complete the 48-mile Grand Canyon Rim-to-Rim-to-Rim route at 85 years of age! 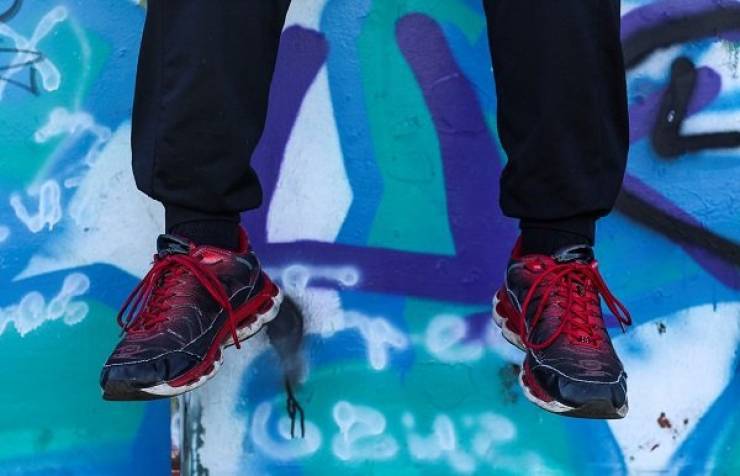 With many people working from home and less and less people going out over the last year, we’ve seen the resurgence of sweatpants and comfy clothes. Sales of leggings alone rose 21 percent in the U.S. in 2020, meaning sweat pants are back in style! 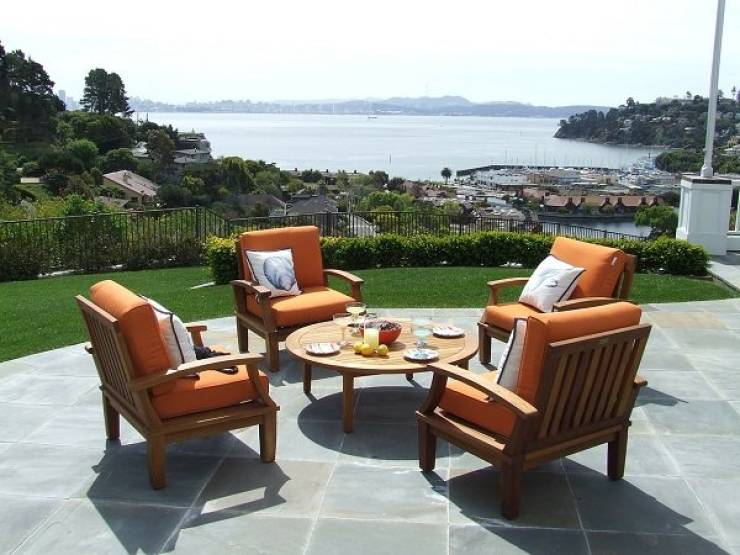 Many cities and towns have resorted to opening up extended patios to allow people to visit the restaurants without having to eat indoors. With this, many cities/restaurants are opting to keep these extended patios going year round- allowing for more space as well as the cool option to eat outdoors. 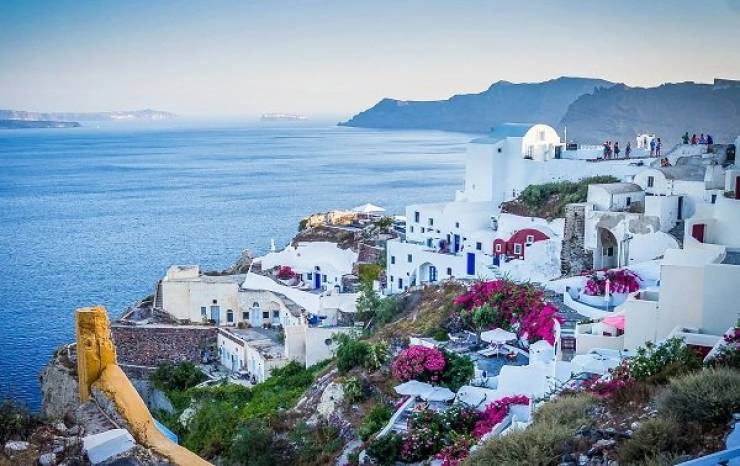 With the tourist industry taking a big hit over the last year, many popular tourist destinations have gotten a much needed break. Places like the Venice Canals are far cleaner than they’ve been in years. 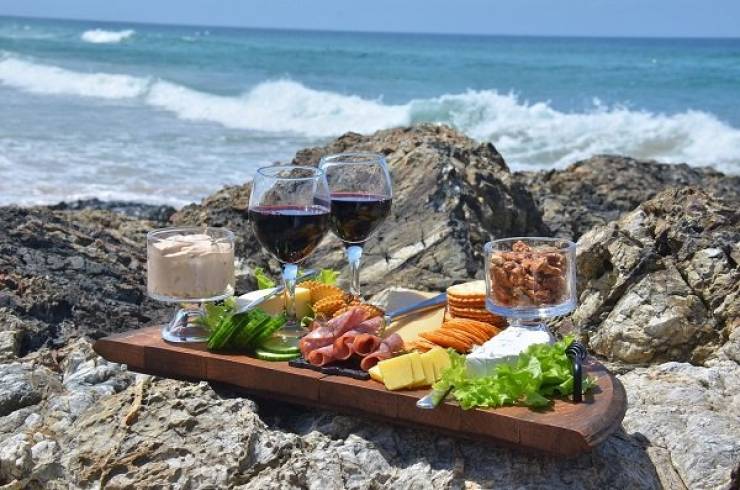 Pass me the blue

As it turns out, one recent study has shown that the consumption of both cheese and red wine can protect against age-related cognitive decline! 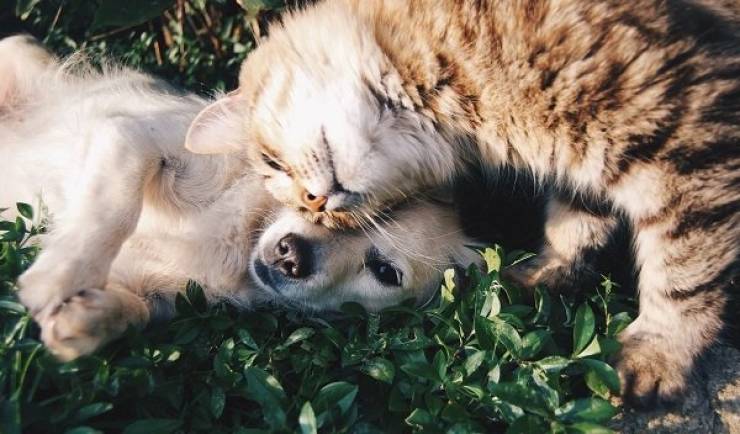 Over the last year, applications for pets to be adopted throughout the U.S. has more than doubled. 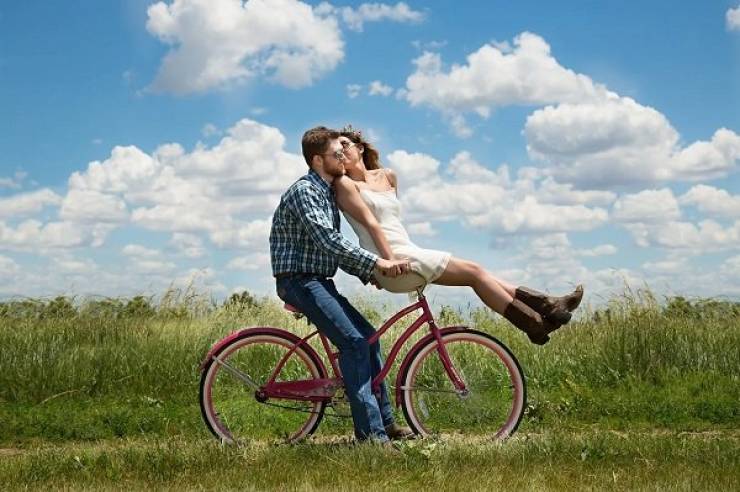 get outside and be active. 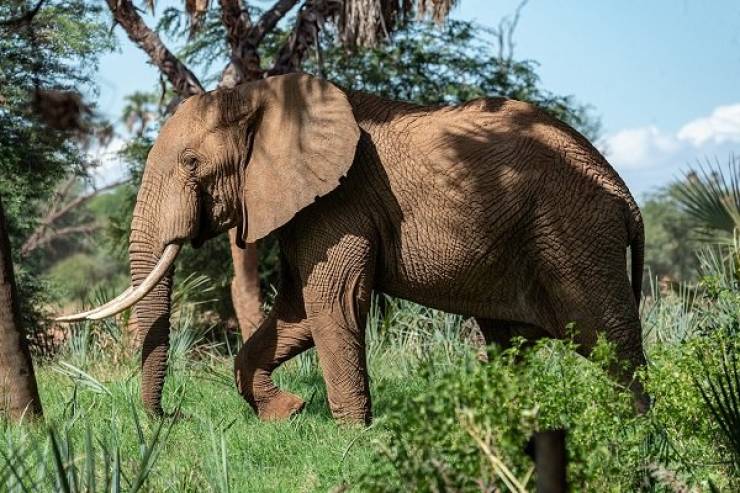 Kenya recently announced that their elephant population has doubled in the past 30 years. 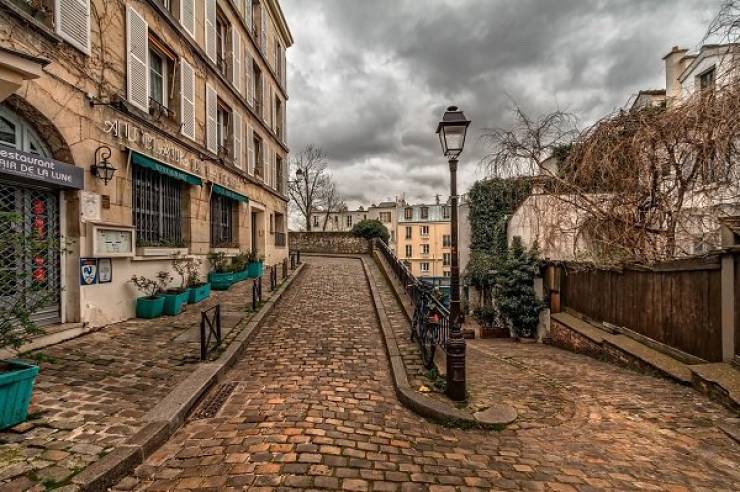 Let’s take a walk on the roof

Roof top farms are becoming more and more common. In Paris, they’ve started work on what will be the world’s largest roof top farm- about the size of 2 soccer fields. 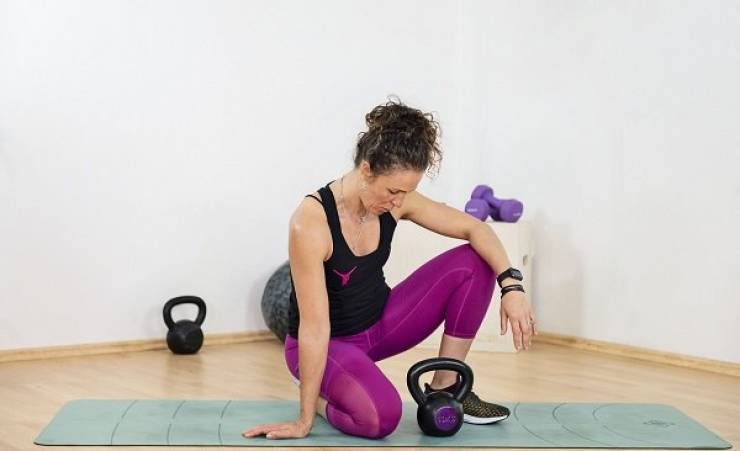 There has been a large increase in people participating in at-home workouts over the last year. Getting that exercise in is incredibly important- even if it’s just a short workout. 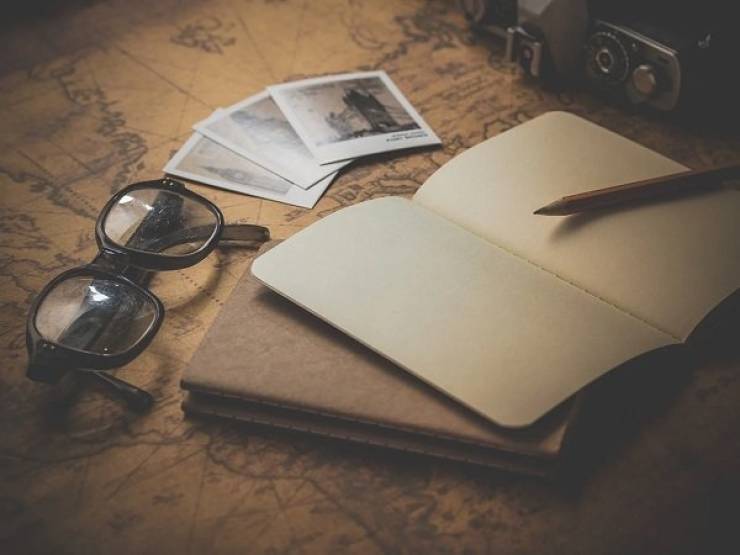 A recent report from Hilton has shown that 66% of Americans have already started planning bucket list trips for when the pandemic is over. 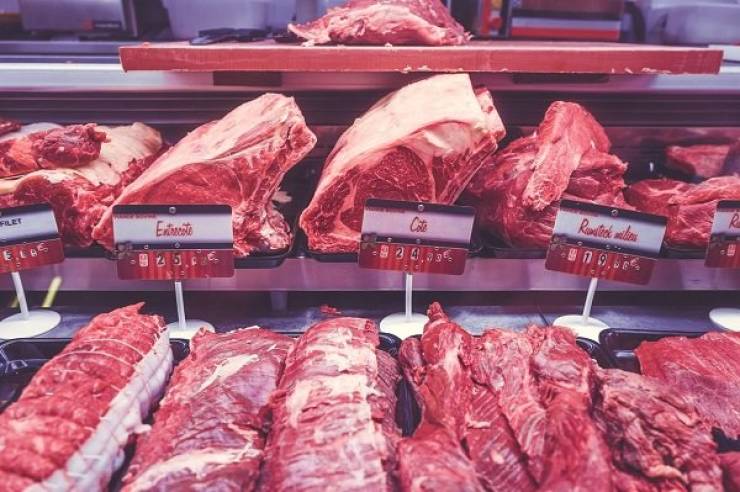 Whether it be for environmental or ethical reasons, surveys have shown that more and more people are trying to eat

less meat. The good news is that more and more companies are finding ways to make ‘meatless’ food taste incredible, so it’s not so much of a drag. 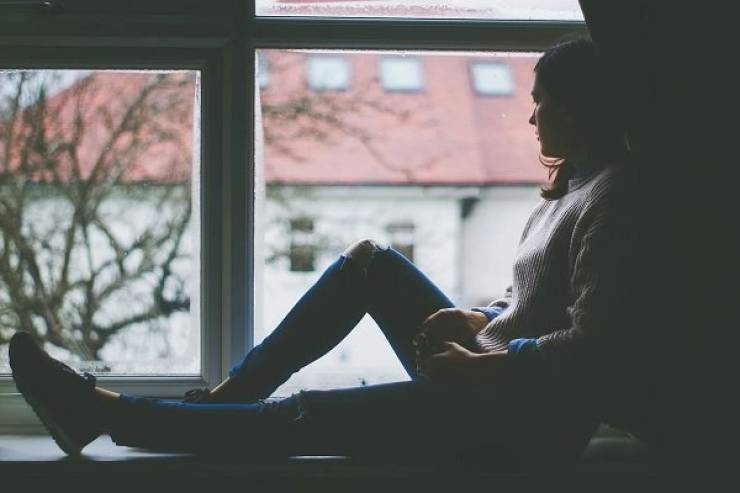 There is a Dutch stress-managment concept known as “Niksen” which means “Do Nothing.” It requires you to sit and look out a window in order to blank out and let your mind wander. The goal is to feel more at ease after each session. 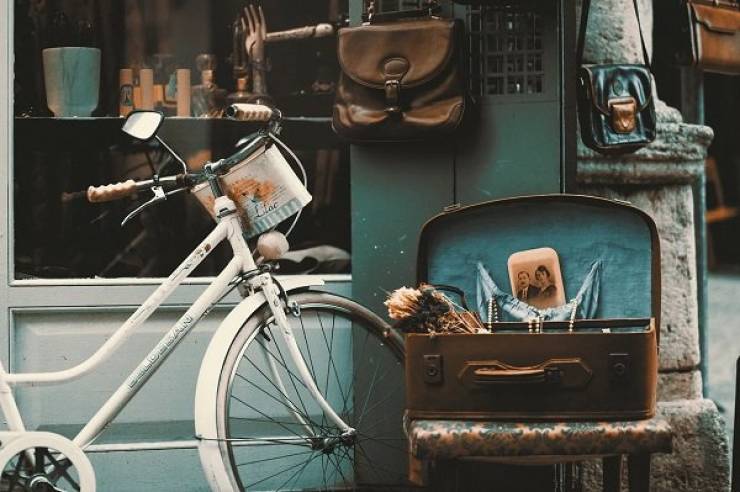 A study at the University of Geneva has found that riding a bicycle for 15 minutes a day can help improve your memory. 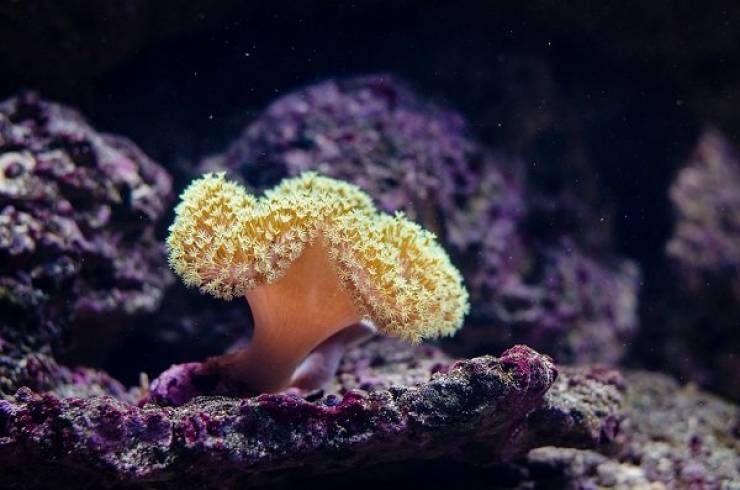 The Reef Goes On!

In October, a new pinnacle of coral that’s more than 1,690 feet high was discovered by researchers and it has a TON of active wildlife!