“A toucan’s skin is so thin, it’s translucent.” 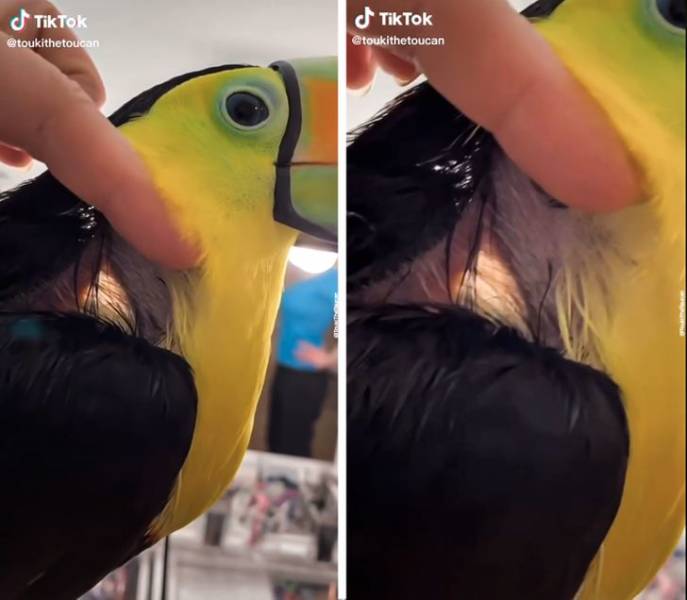 “It never occurred to me that plants could be albino.” 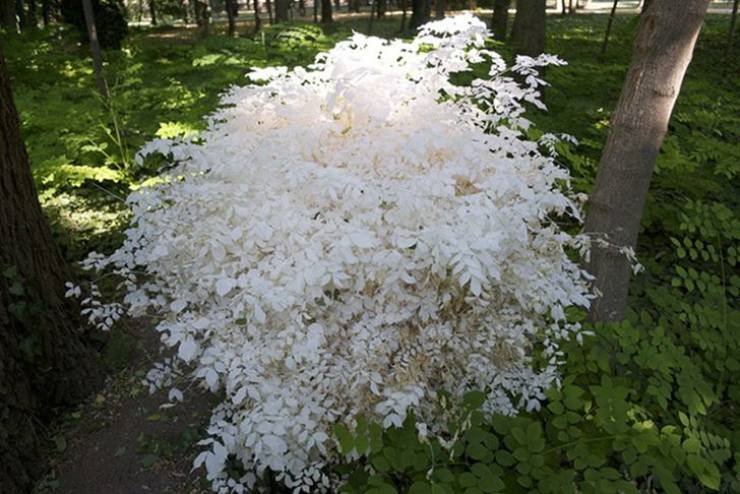 “45 minutes before go-time and during the ceremony — Mother Nature had perfect timing.” 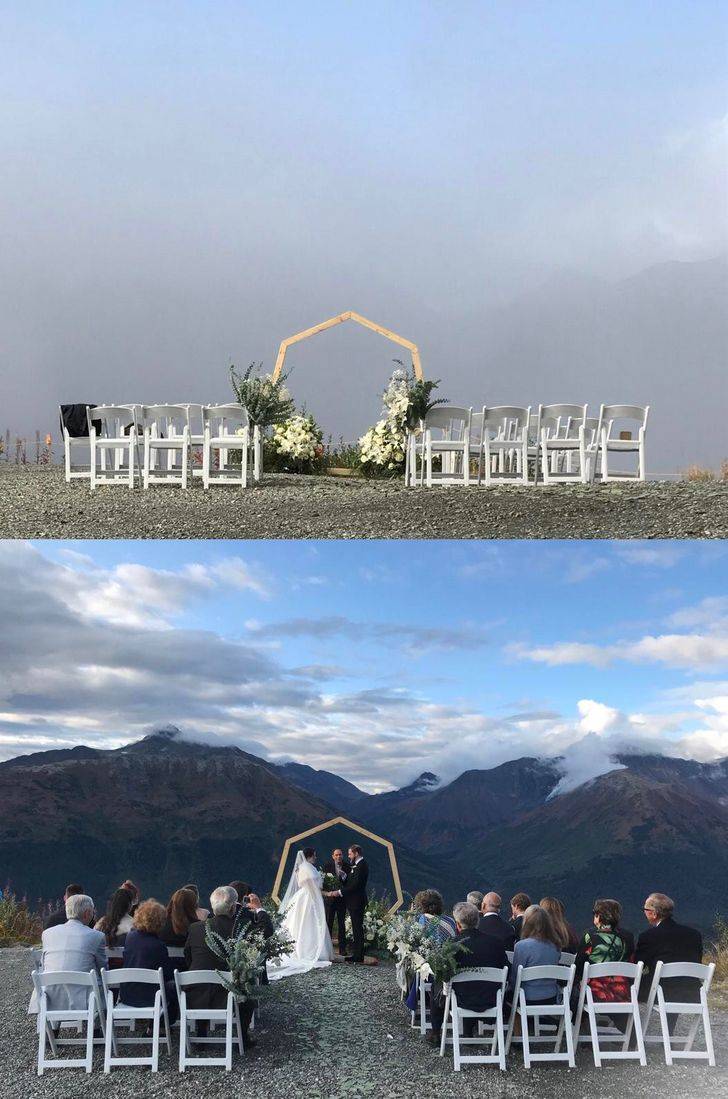 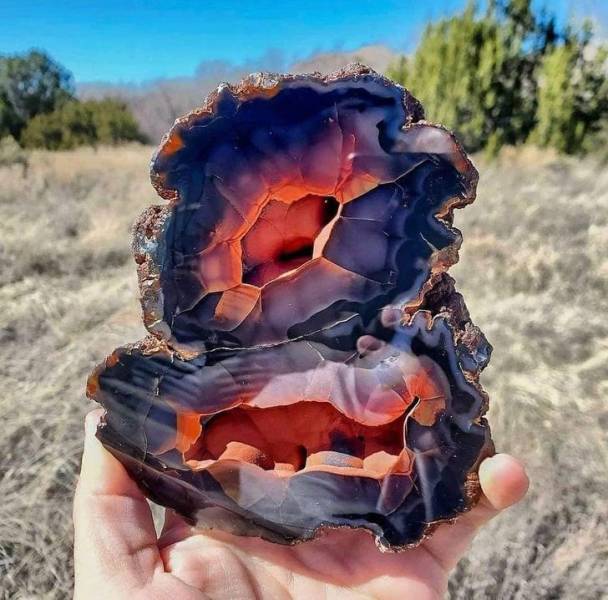 "The Rio Tinto river in Spain flows red and orange due to its extreme acidity and high levels of iron and heavy metals." 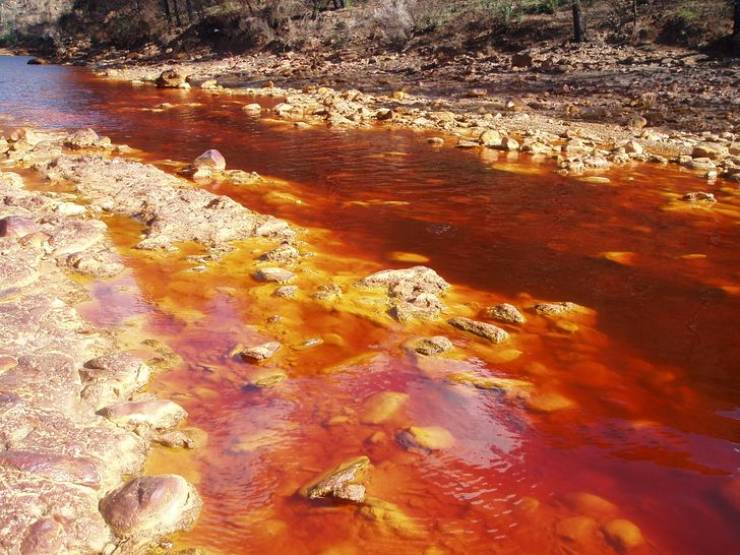 "The Dragon’s Eye is a natural rock formation in Norway." 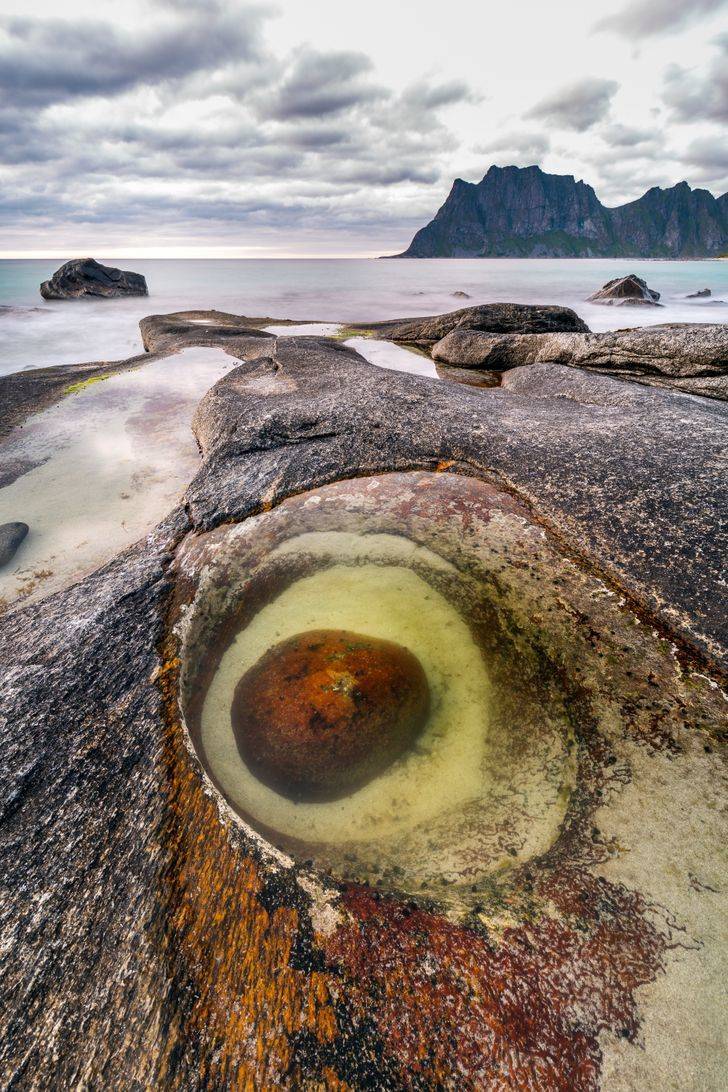 “I was out for a walk by the lake today and caught a glimpse of an iridescent cloud.” 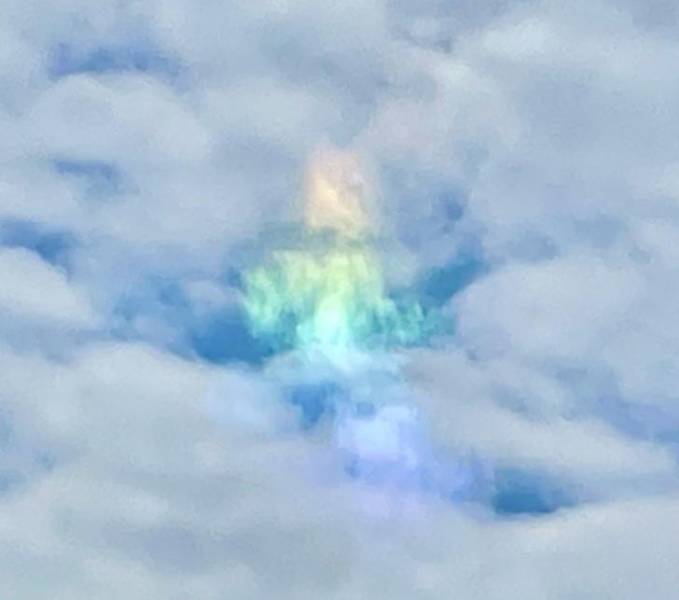 "Haplopelma lividum, also known as the cobalt blue tarantula, is a species indigenous to Myanmar and parts of Thailand." 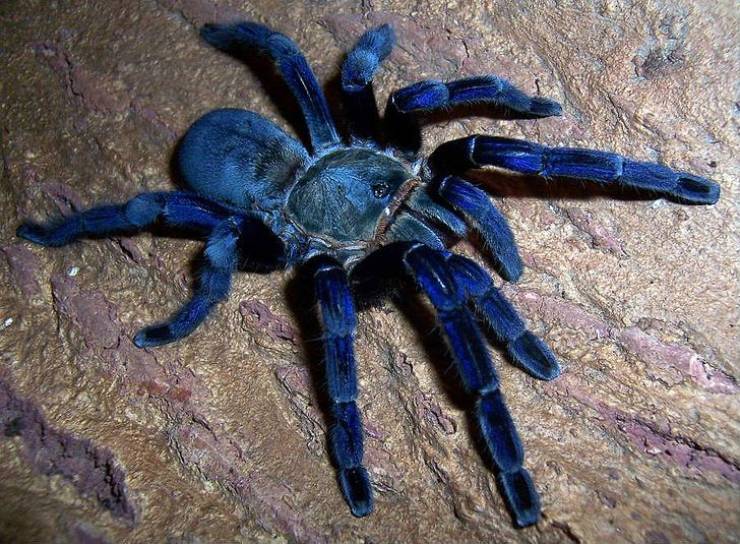 "The phone has magnets, so the iron in the sand got stuck to it." 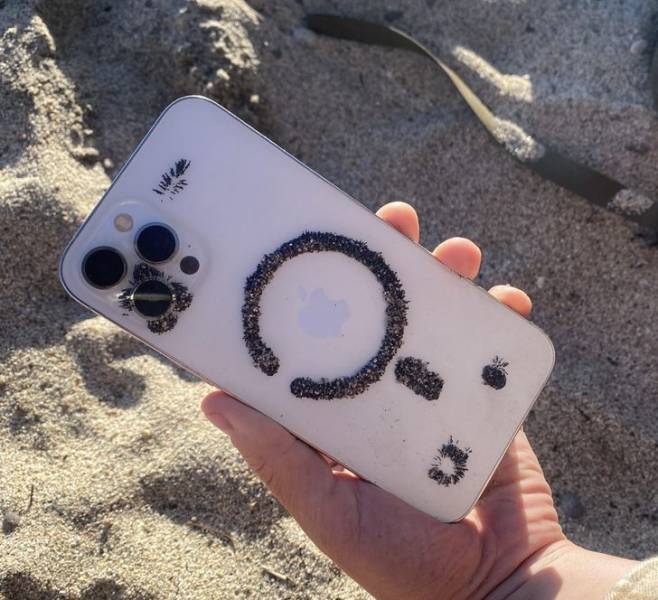 “This tree I found grows into itself.” 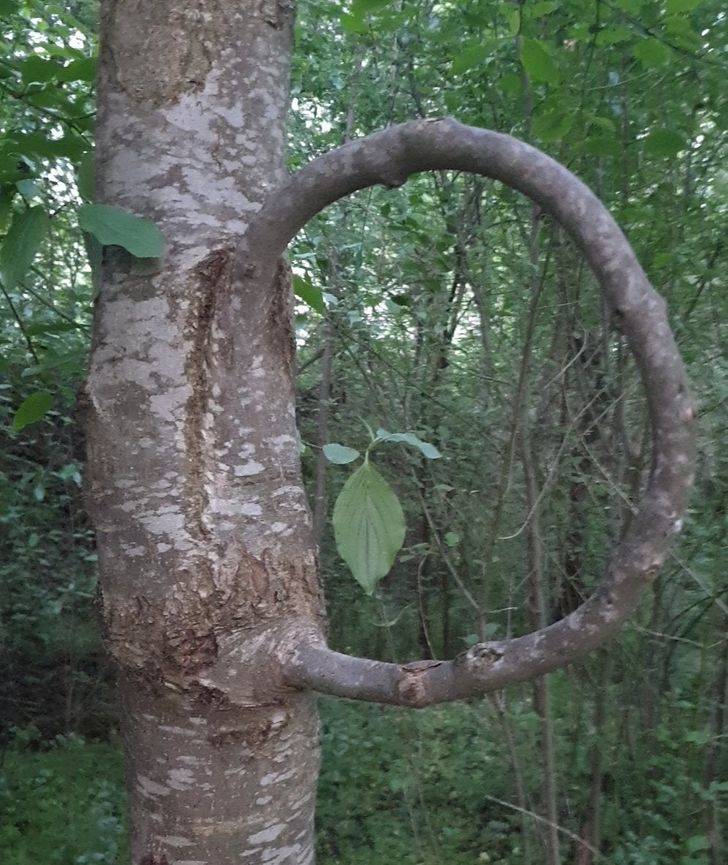 "The stinging brush (Dendrocnide moroides) may look harmless, but a simple touch can cause pain for several months." 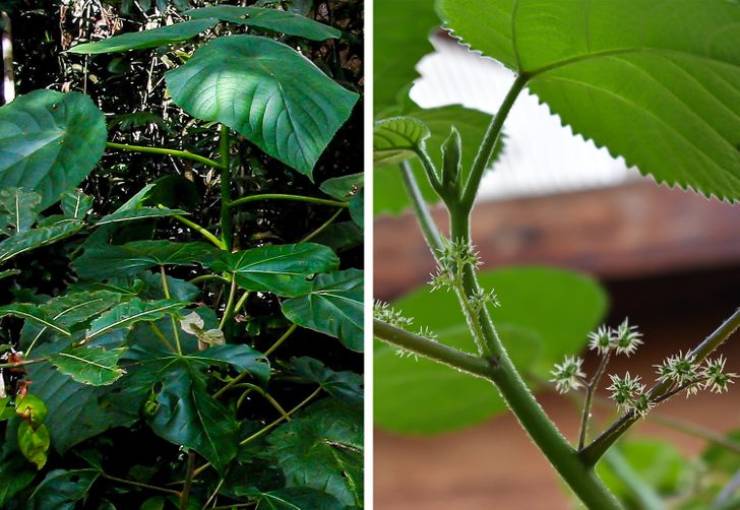 "The flower stalks on Venus flytraps are really long so they don’t accidentally trigger their own traps." 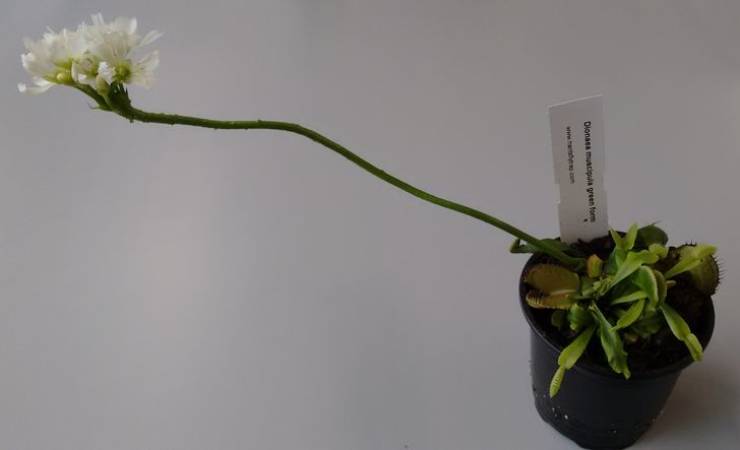 “A strawberry whose seeds have sprouted” 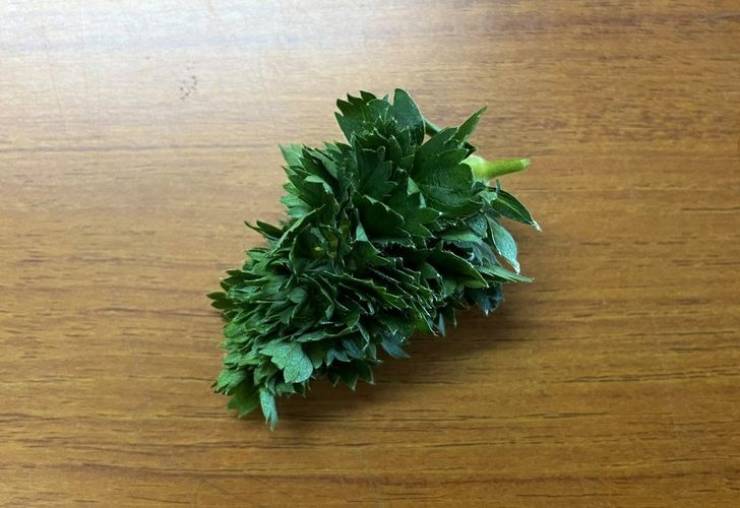 "The pattern inside the trunk of a tree fern" 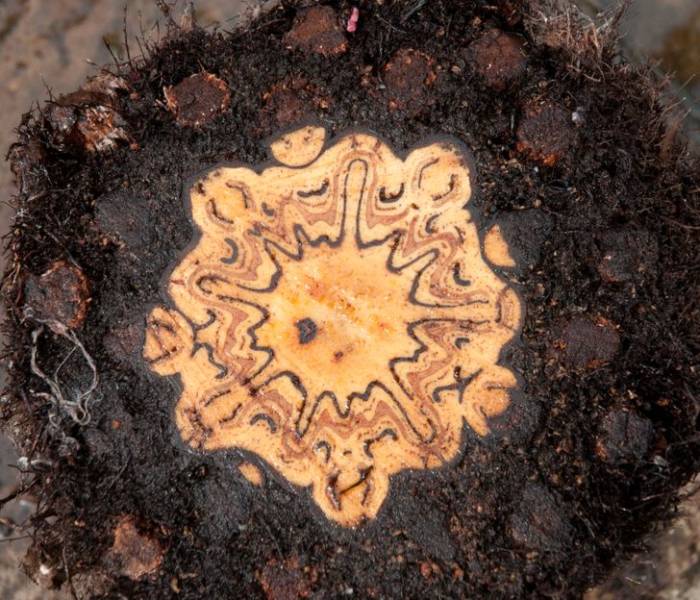 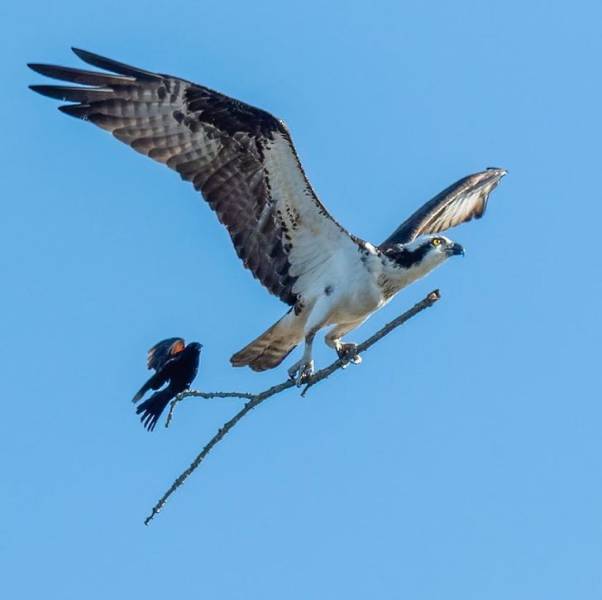 “Lightning that highlights a tornado” 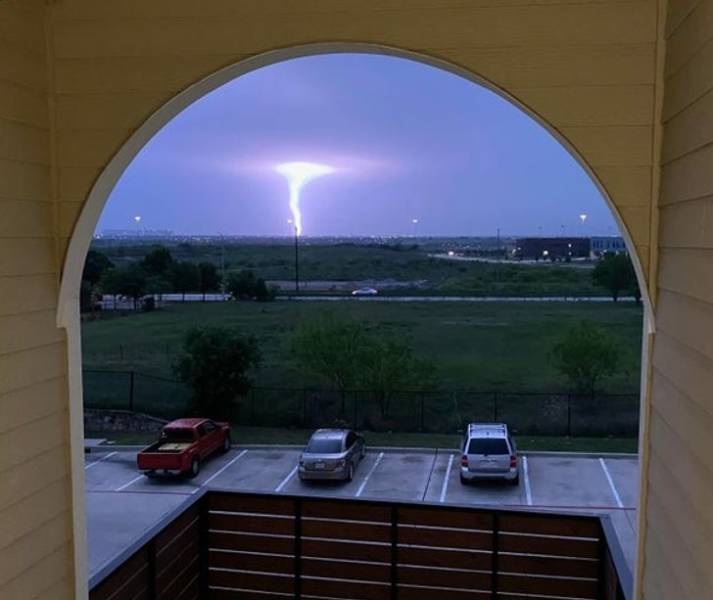 "This stream is going right through a tree." 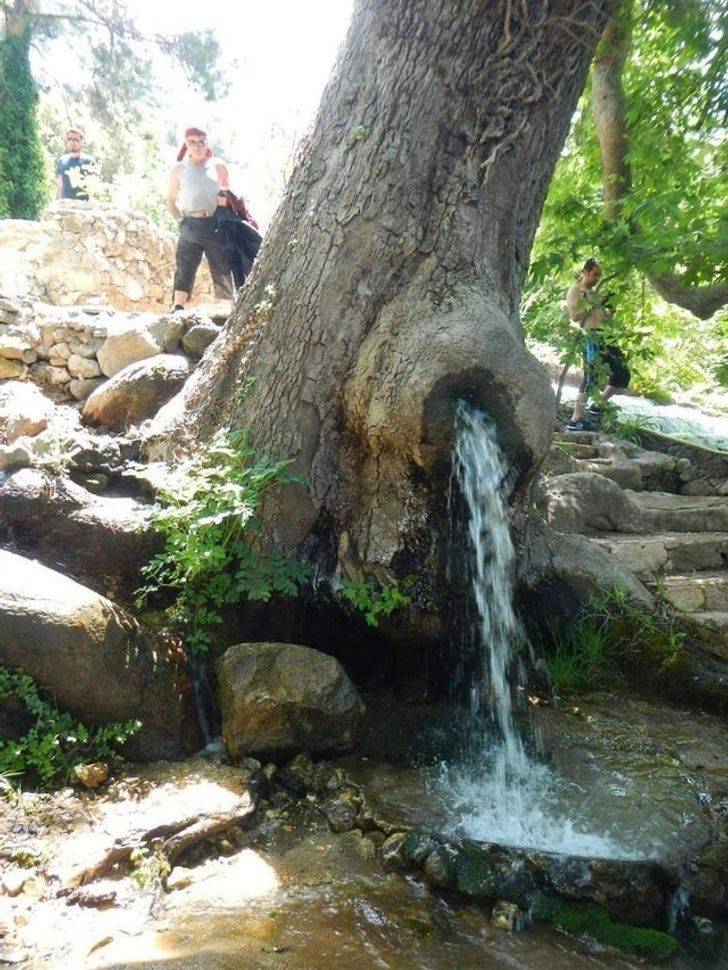 “Of all the books available, my dog Huckleberry destroyed Tom Sawyer.” 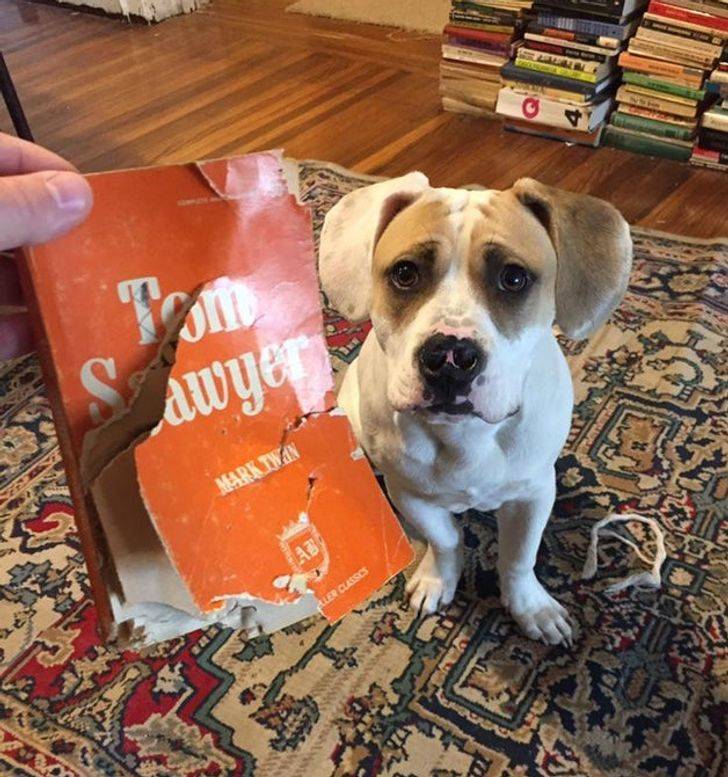 “Mom thought her chickens had stopped laying. They were actually hiding them.” 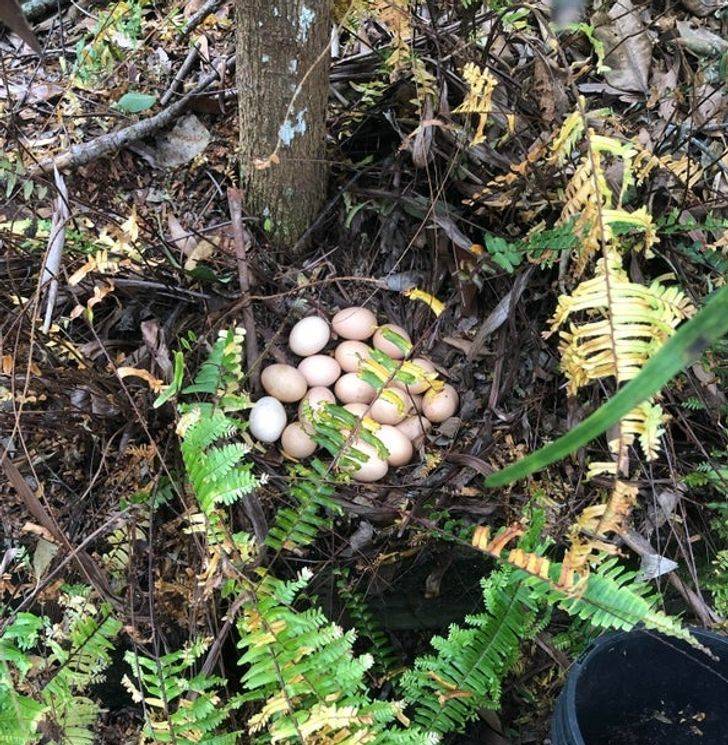 "Snails can also be albino." 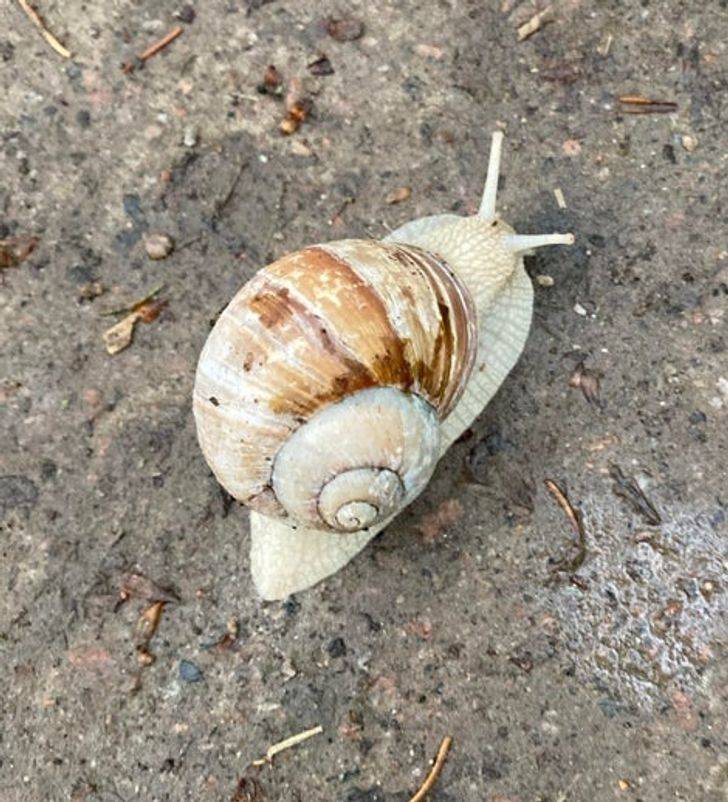 “This tree, pretending like it wants to fall over” 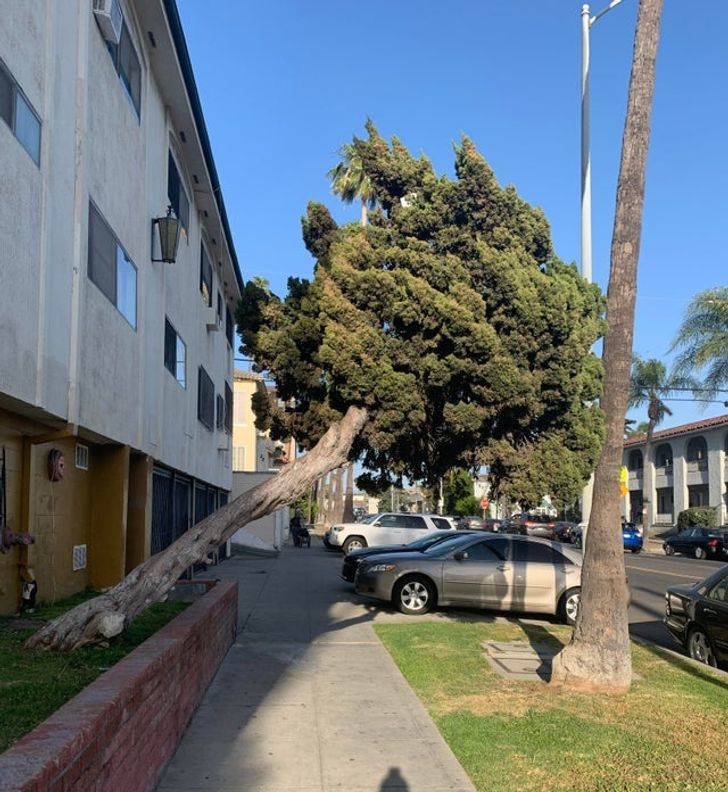 “An abandoned car being reclaimed by nature” 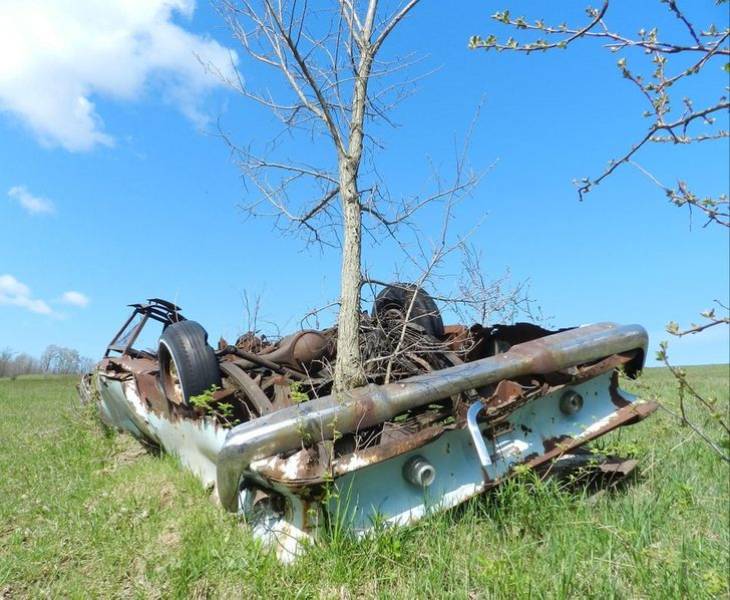 “Not one, not 2, but 5 waterspouts caused by the La Niña weather pattern.” 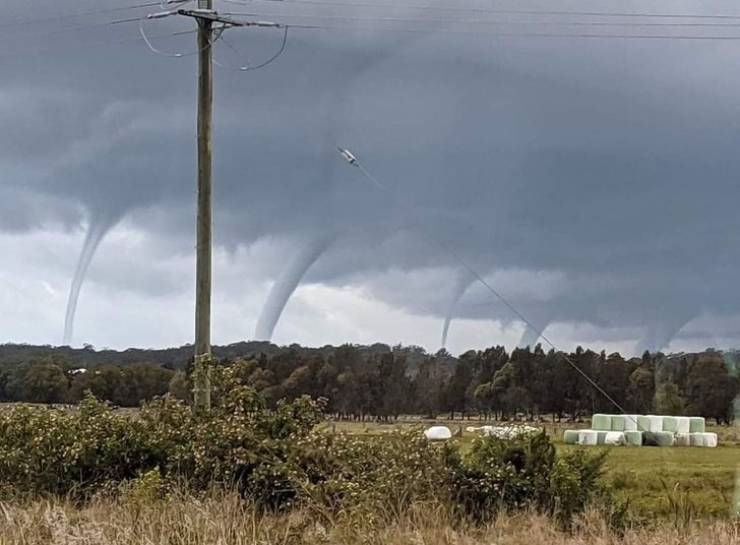 "The way this corn decided to pop" 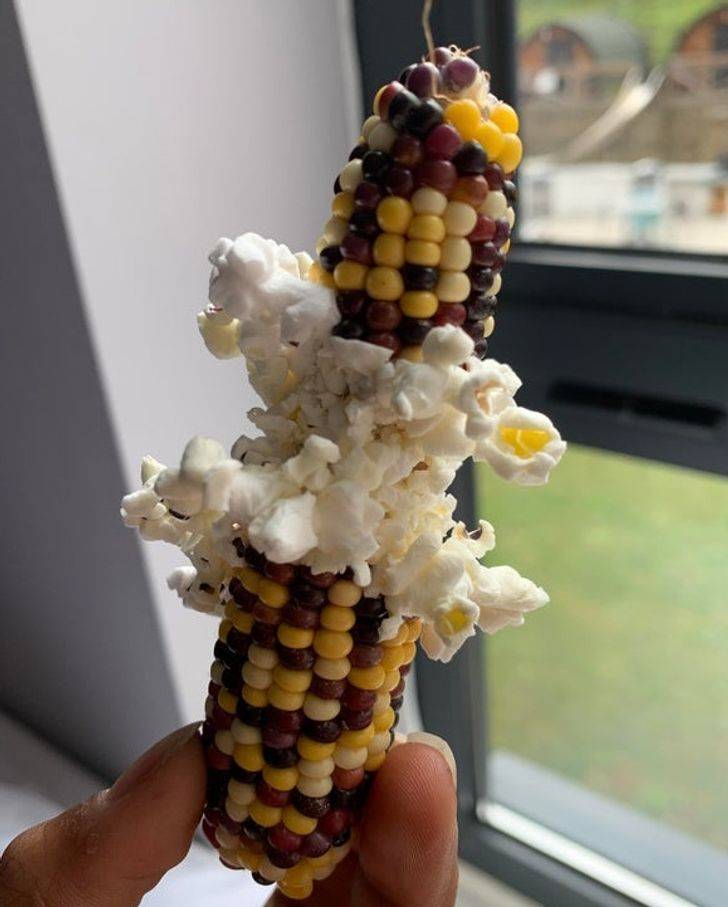 “Most of the cherries in this box are mutated in some way.” 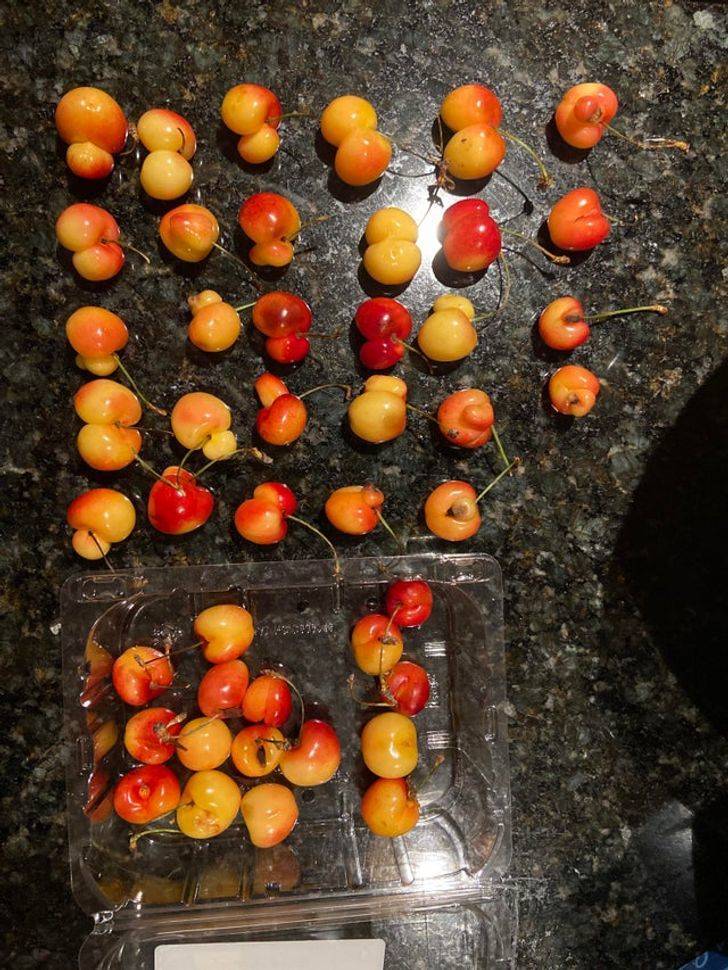 “A cloud cast a shadow that split the sky perfectly.” 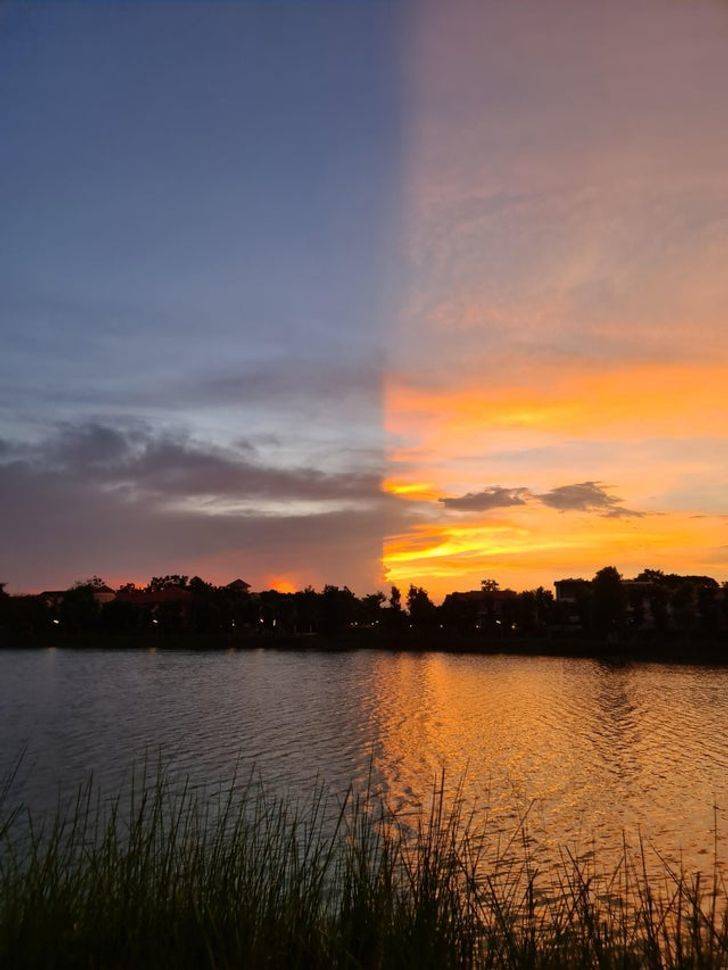 “This hemlock is barely hanging on to the shoreline because sandy soil makes it slide into the lake.” 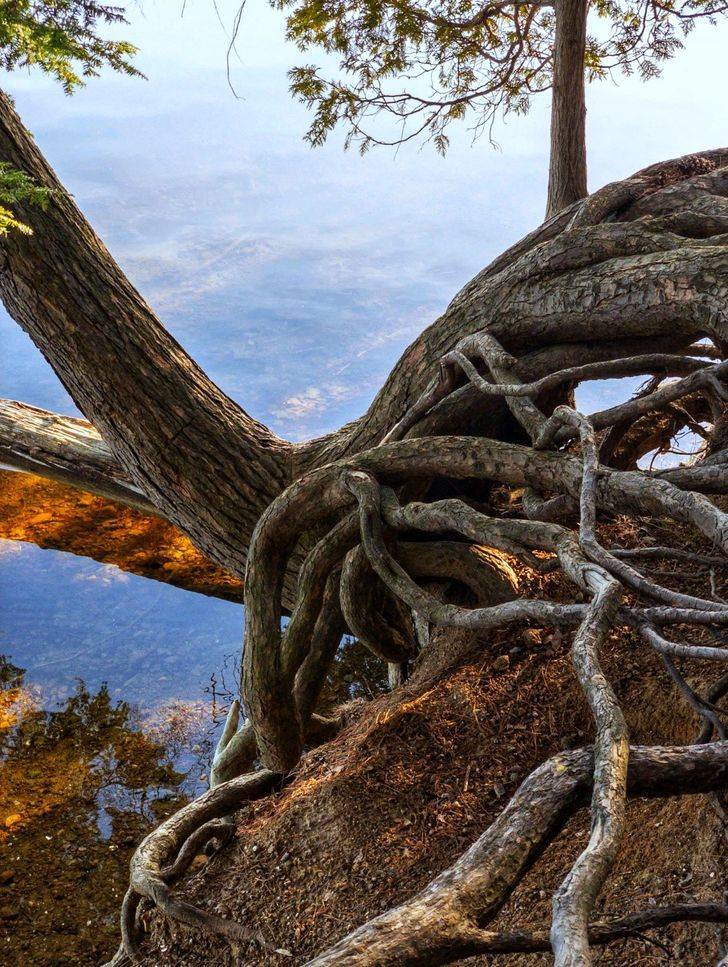 “This Adidas that we found while hiking.” 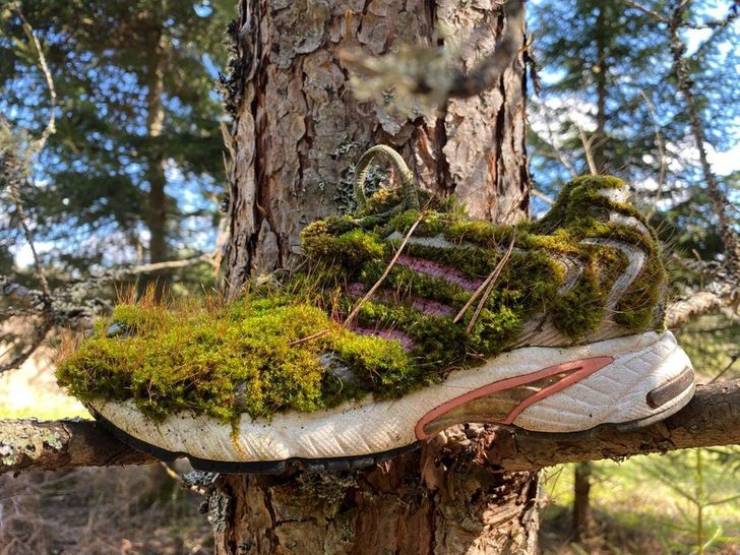