In a month from now, Tokyo 2020 Olympics will begin, and every nation will be hunting for glories and medals to take back home. One of the Olympic Games Slovenia will be dreaming to win a medal in is Men Basketball Olympic Games.

However, the Slovenian Men Basketball Team has yet to qualify and will be hoping to do so when the Olympic Qualifying Tournament, OQT, begins on 29th June 2021. 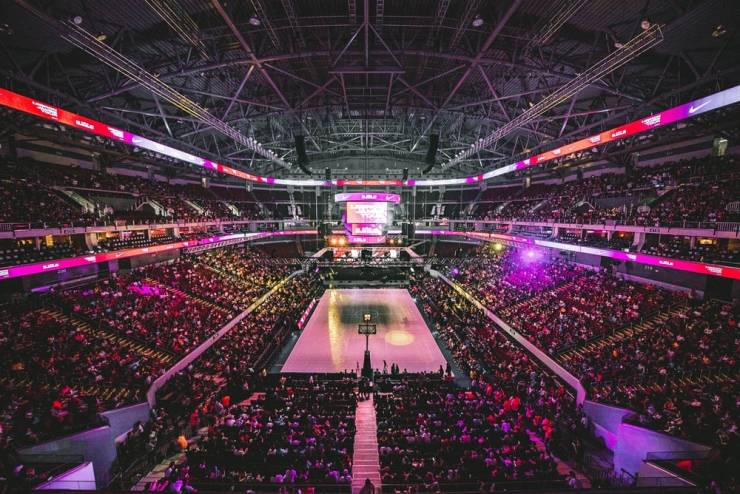 The qualifying tournament which is expected to end by the 4th of July, 2021 is specifically made to produce the remaining four slots for the Men Basketball Olympic Games which will hold in Tokyo between July 25 to August 7, 2021.

Based on historical records, Slovenia Men's Basketball Team is not a strong favorite among the bookmakers and pundits. However, with the inclusion of Luka Doncic, the 22year old professional basketball player, who is plying his trade with the Dallas Mavericks of the National Basketball Association in the United States, the Slovenian Men Basketball Teams odds have increased.

The 6ft, 7in Mavericks' Point guard have shown his prowess ever since joining the Mavericks side. And he has since reached or broke all sorts of records in the NBA, including a record of twenty straight games with at least 20 points, 5 rebounds, and 5 assists, the highest since the 1976–77 ABA–NBA mergers. It is to be noted that the record was previously held by legendary Michael Jordan with 18 consecutive games.

With Slovenia starting their qualifying game against Angola on June 30th, before pitching their tent against the Poland Basketball Team the following day on July 1st, the team and the fans will be taking pleasure in what Luka Doncic will offer the team and how he's going to drag them to Tokyo 2020 Olympics if that's what it'll take.

Though, the Slovenian team would be aiming to make their first-ever Olympic Games in Men's Basketball, to qualify for this year's Tokyo 2020 Olympic Summer Games, who require the team to at least finish second from the group to qualify for the semifinal. Then the team would need to also qualify for the final which they must again win to eventually qualify for the Olympic tournament. While it may appear simpler on paper, the Dallas Maverick's star, Luka Doncic will need to replicate his NBA high flying success at this stage to ensure his national team qualify for the first time.

Even though Slovenia has yet to qualify for the Tokyo 2020, the addition of Luka Doncic to the Slovenian team has significantly raised their odds of winning the gold medal in the tournament. 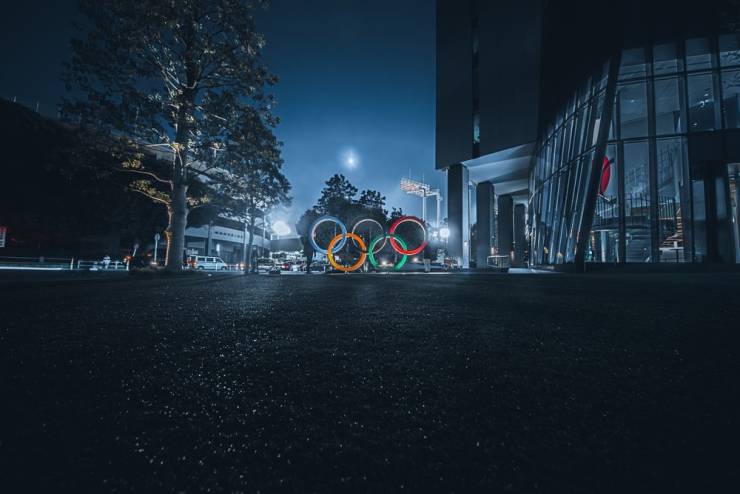 At the moment, they have been placed as number ten on the list of the potential winners, with an odd of +5,000. This implies that you would make a profit of $5,000 if you place a bet of $100 on Slovenia Men's Basketball Team to win Olympic gold medal and were correct. To understand better how the Basketball odds work, visit kosarka stave today, and see the latest predictions, tips, and news on sports around the world.

Many pundits including Tomaš Selinec, an expert in sports analysis, have described Luka Doncic as a "position-less guard" combining his qualities of a point guard, shooting guard, and small forward. To follow Tomaš Selinec, you can view his profile here.

Beginning his Basketball career at Real Madrid in Spain, before moving to the United States, the Slovenian International is widely known for his versatility on the offensive end, demonstrating proficiency in shooting three-pointers, mid-range jump shots, floaters, and shots in the post.

For someone who was seen as being "phenomenal, especially mentally" for his years and experience by NBA and EuroLeague coach Ettore Messina. Luka Doncic has continued to prove why he was highly rated for his basketball IQ, intangibles, and skills, which are significant attributes of an elite facilitator, particularly on the pick and roll.

Now back in Europe and hoping to assist his country to qualify for their first-ever Olympic games. Luka Doncic, his family, the Mavericks fans,  the Slovenian citizens, and the whole Basketball lovers would be looking forward to him to reproduce the NBA success at the upcoming biggest games in the world in Tokyo.

Other players to Watch Out for in Olympic Qualifying Tournament

Lithuania has in recent times shown that is one of the top team in the Men's Basketball games. Both Valanciunas and Sabonis are some of their top talents and the eyes will be on them in this qualifying tournament.

The Trio of Wiggins, Thompson, and Barret of Canada are also top talents many Basketball pundits and NBA lovers will be watching their performance.

While Slovenians, Luka Doncic fans, and Dallas Maverick's fans will be rooting for the success of Slovenian and their eventual qualification to the Tokyo 2020 Olympics Games, the team will need to put more effort and show the world why they deserve to qualify for their first-ever Olympic tournament.