“My boyfriend left me a surprise in the shower. He said it was there for a month.” 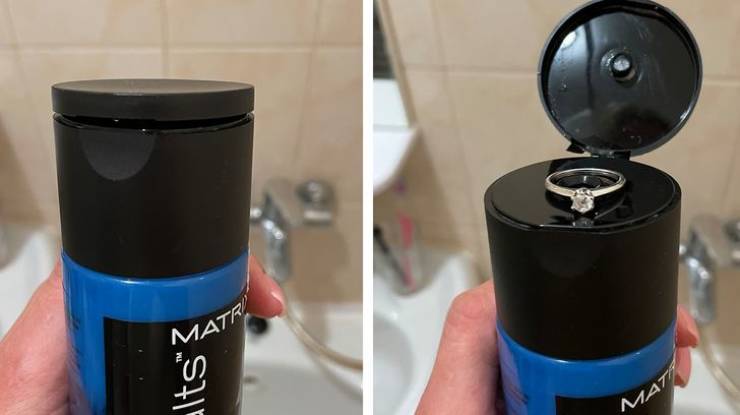 “I told my husband I wanted a picture alone with Jason Momoa, but he wasn’t comfortable with that.” 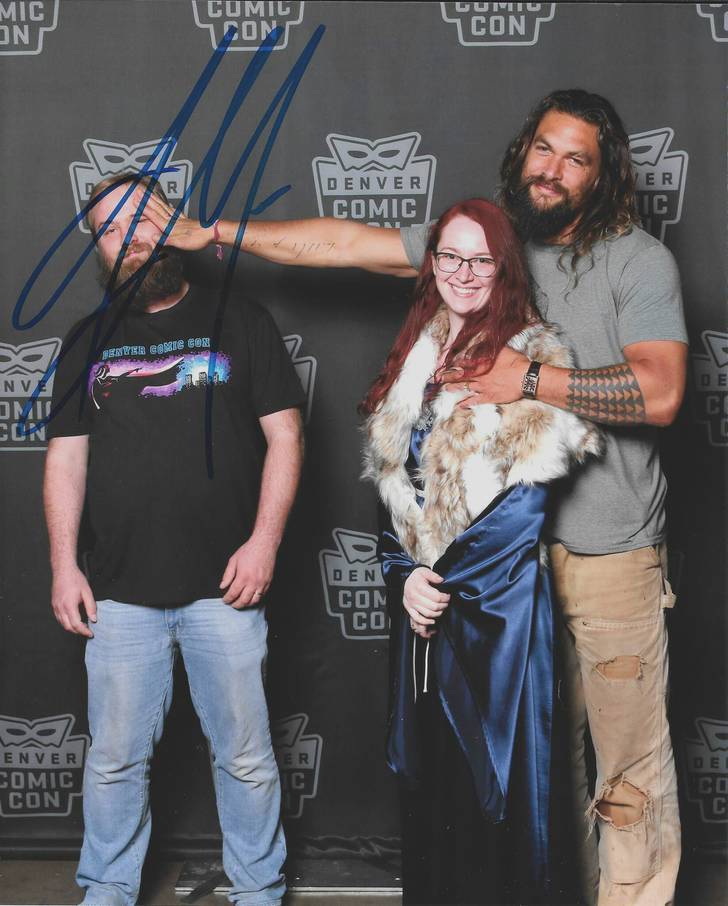 “My wife and I had our baby shower today. We didn’t know what to do with all the diapers we got.” 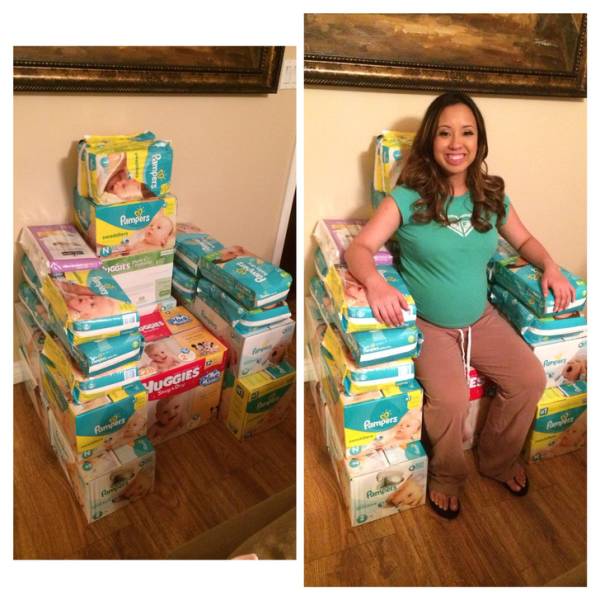 “The way my girlfriend changed the toilet paper roll today.” 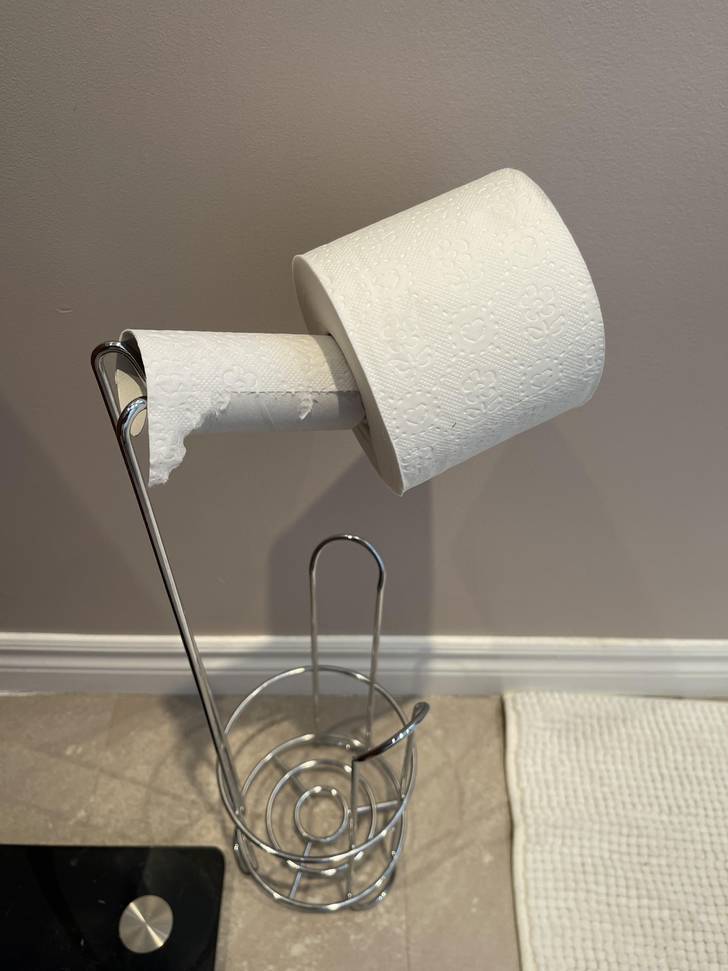 “I decided to surprise my girlfriend with a new shower curtain.” 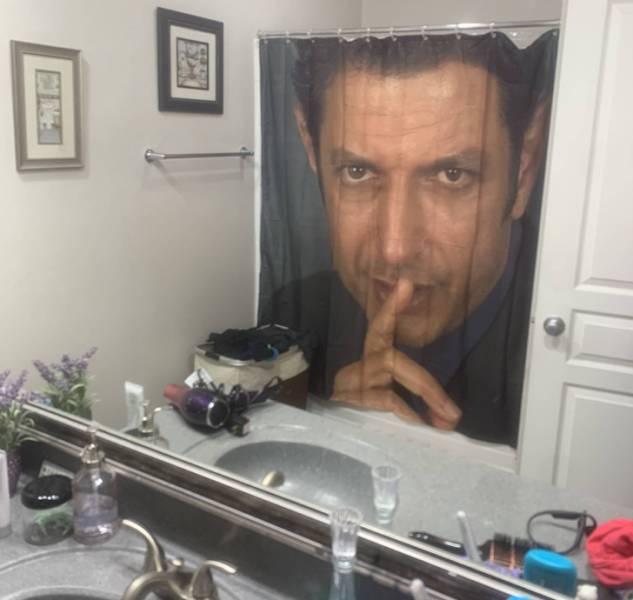 “My dog showing my girlfriend that I’m his.” 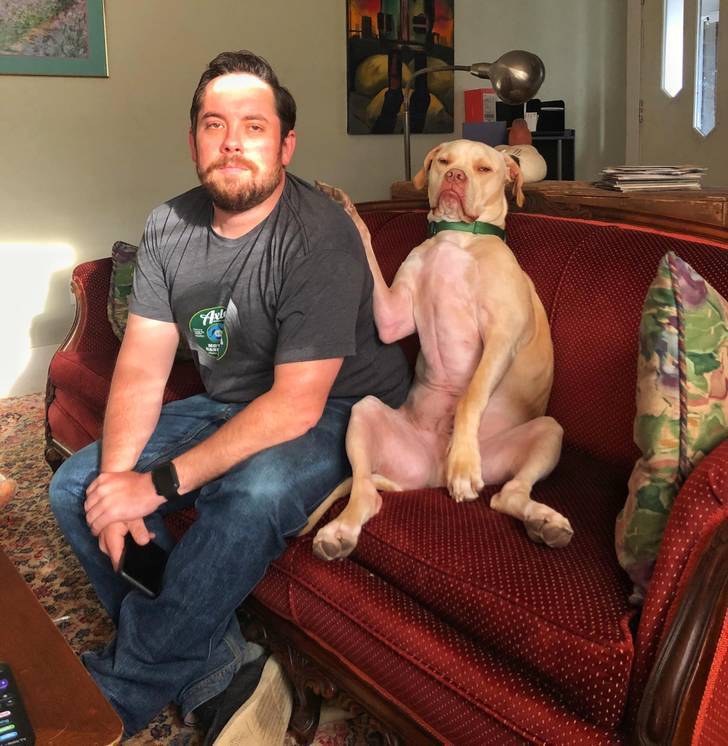 “I think I married a monster.” 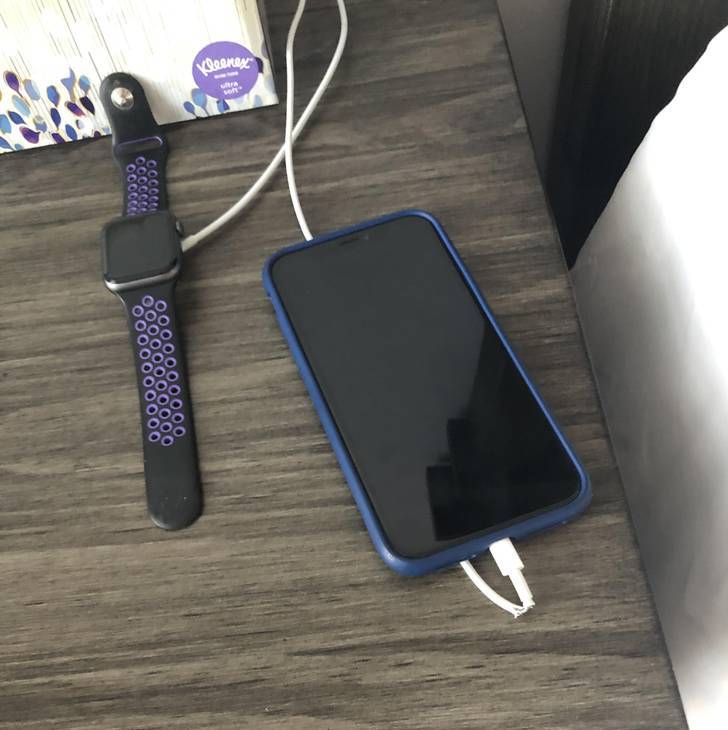 “My fiance teased me about not having a picture of him at my desk, so he made me this.” 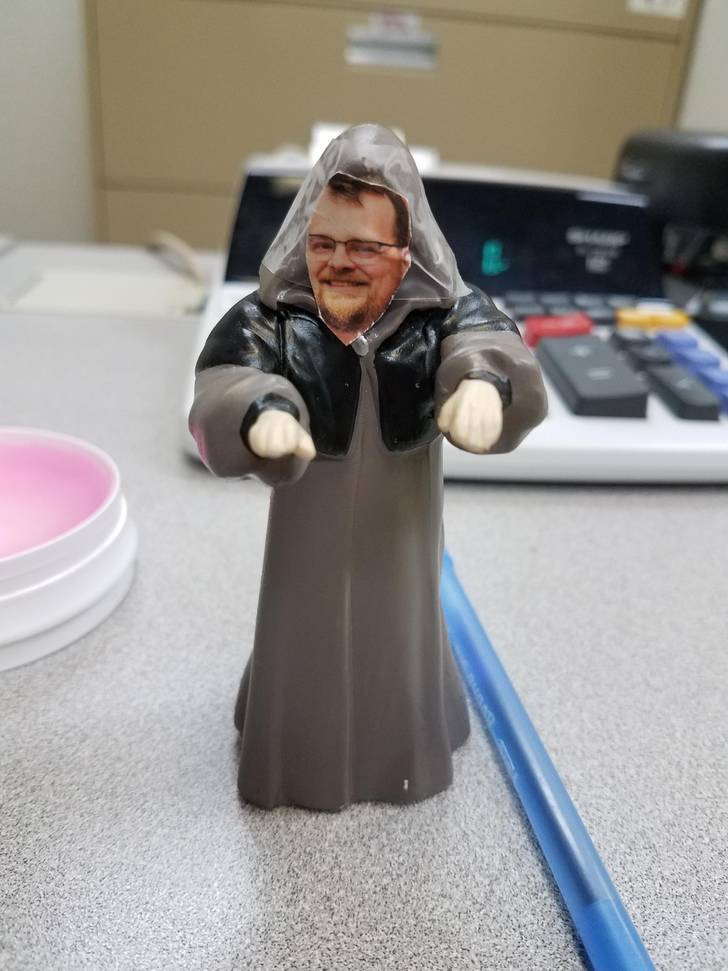 “So I moved in with my fiancée, then this happened.” 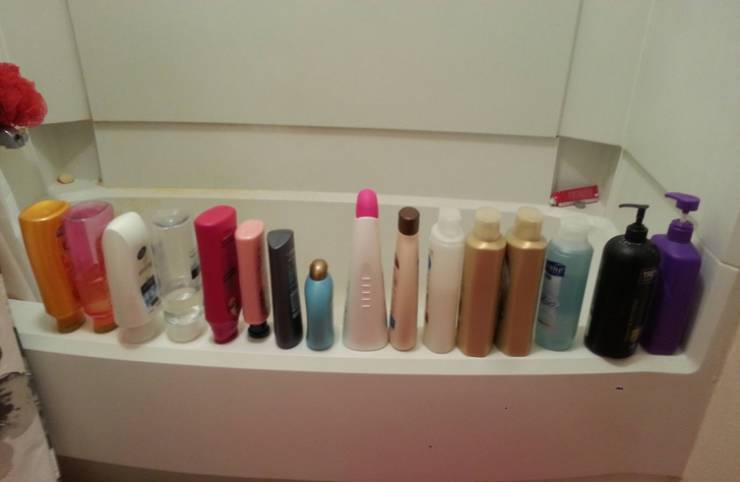 “I left my boyfriend alone with my new hair dryer for 10 minutes.” 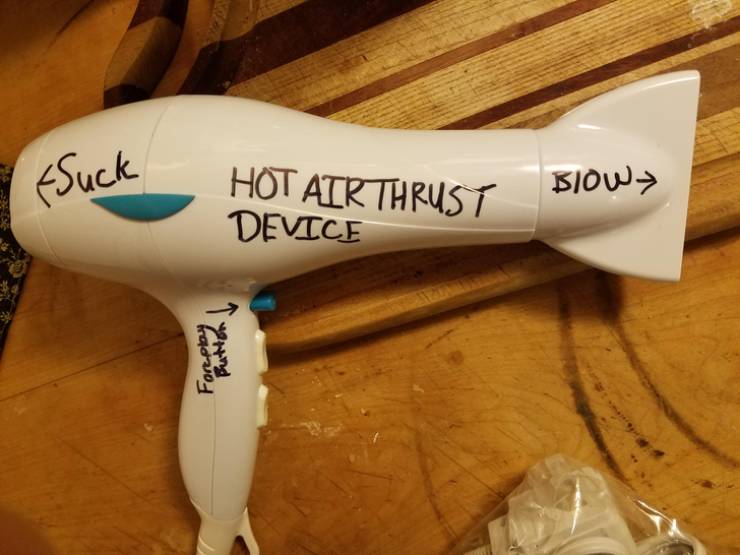 “I was taking pictures at my wife’s grandparent’s sixtieth-anniversary party. I told them to act like they’ve been married for 60 years.” 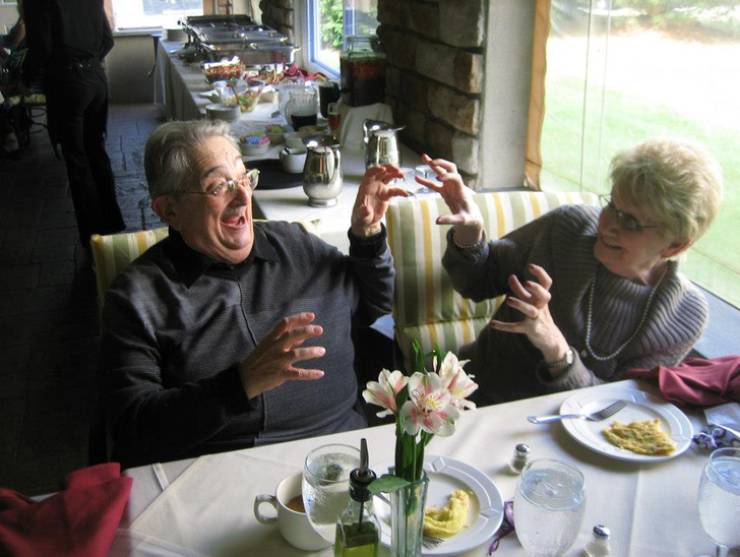 “I came home from a long day of work in the heat and my wife had an indoor picnic ready for our anniversary.” 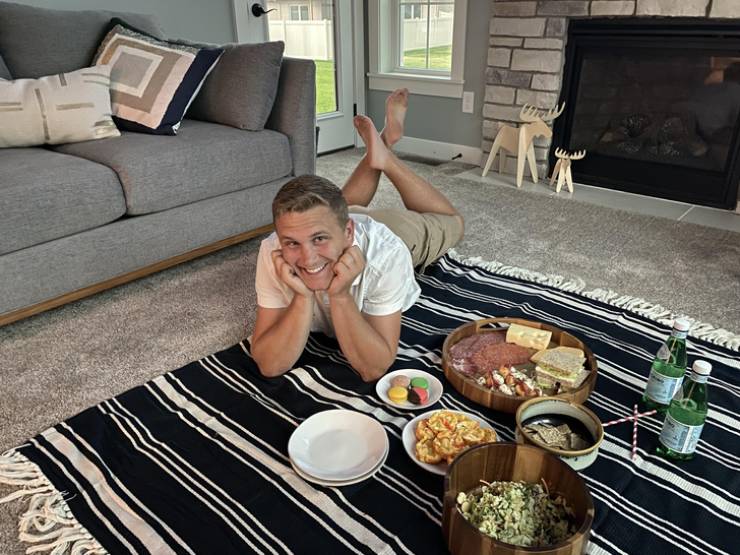 “I asked my husband to hang up the bananas.” 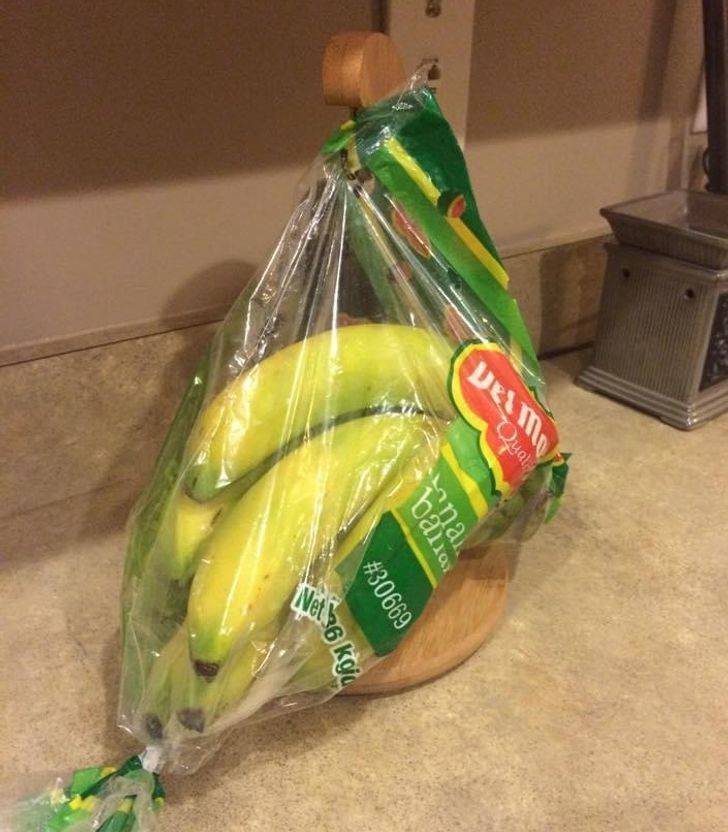 “My lady friend wanted a piggyback picture on the beach and a random biker watching the sunset said he wanted one too.” 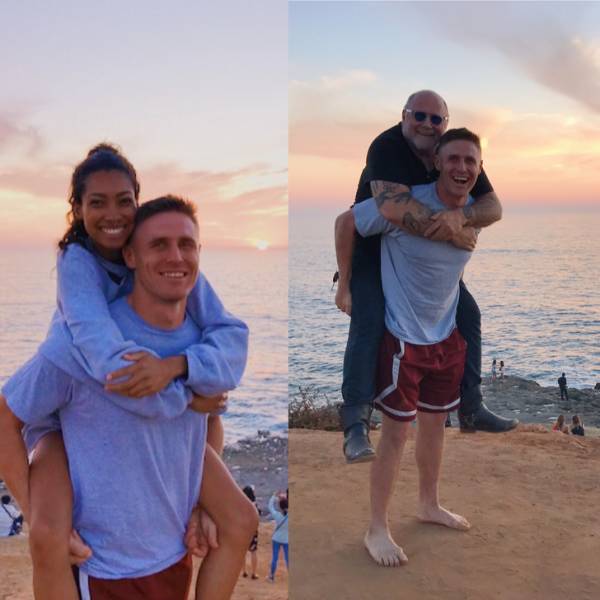 “So, my boyfriend made me popcorn chicken.” 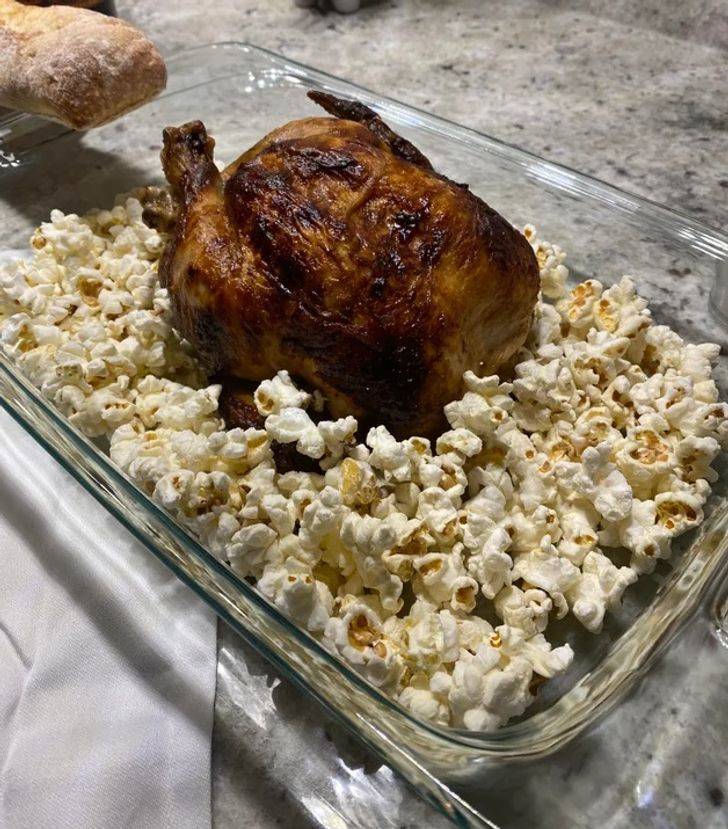 “I went shopping with my boyfriend today and almost went home with the wrong man.” 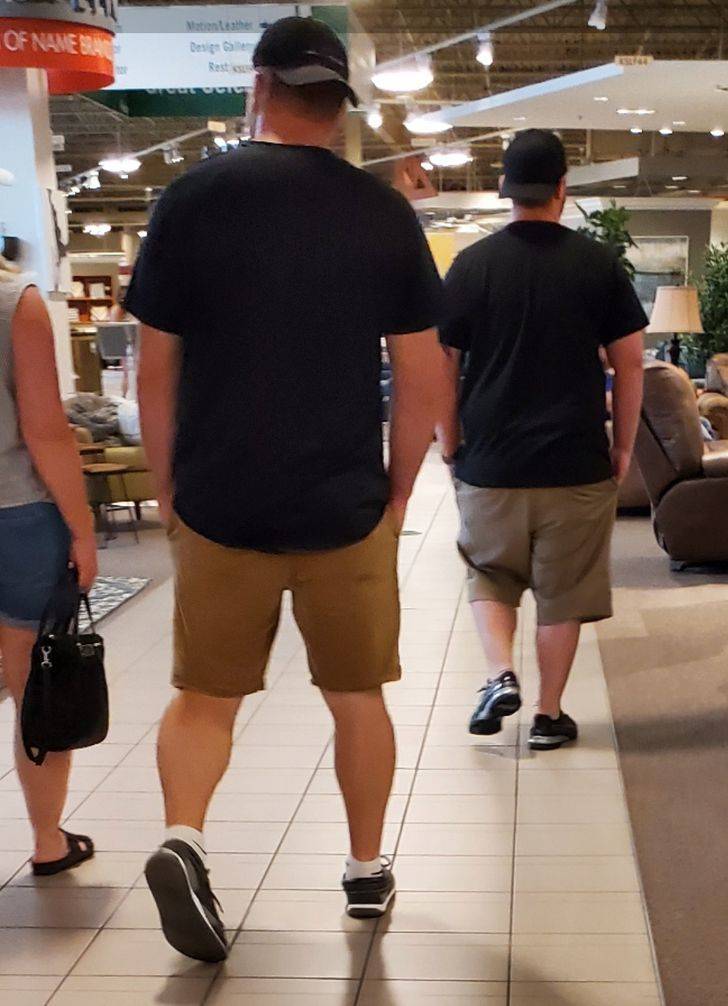 “I put a big dent in my wife’s car and tried to blame someone else. I think I did a pretty decent job.” 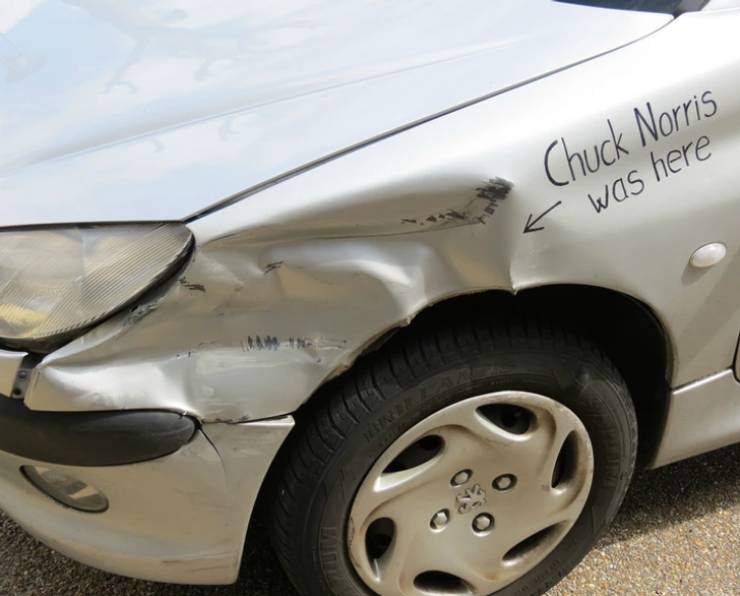 “I wanted to give my husband something unique for his birthday. After hours of browsing, I found a designer silk robe.” 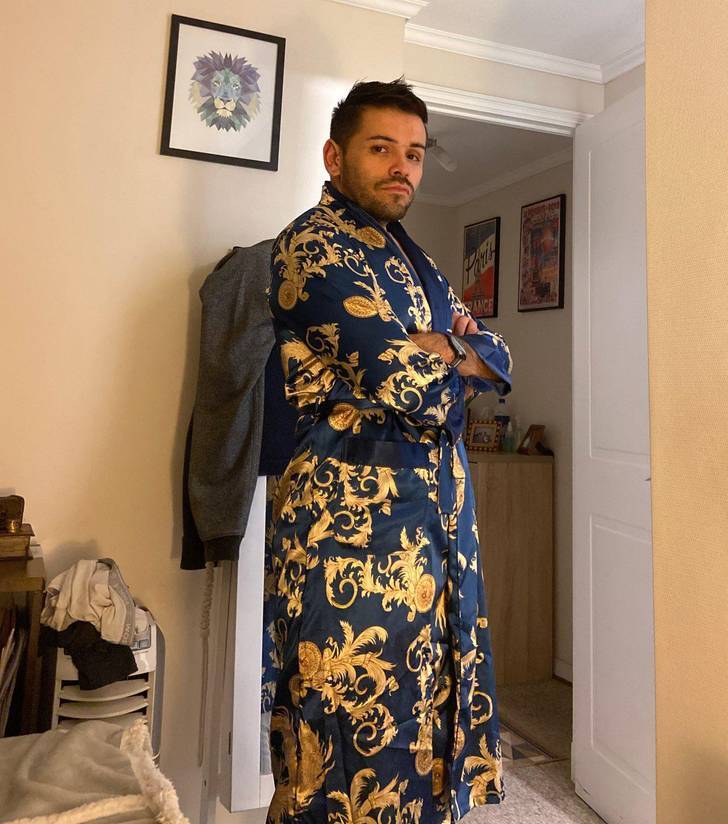