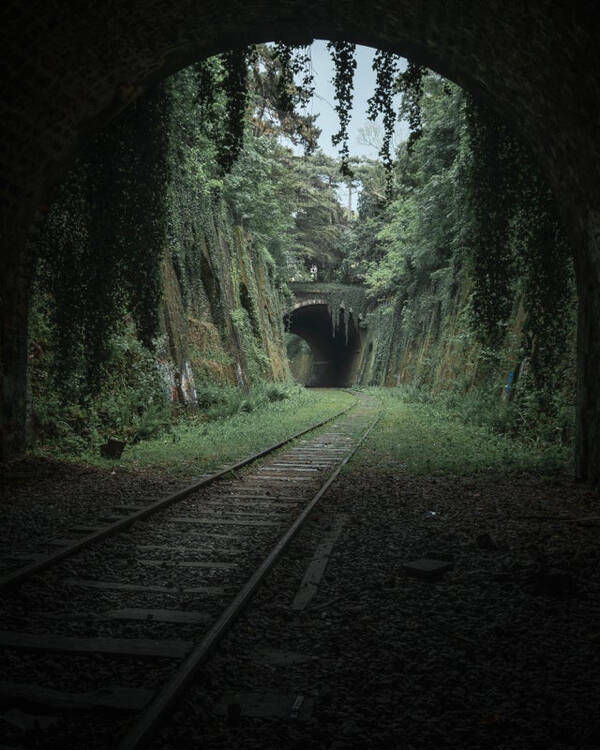 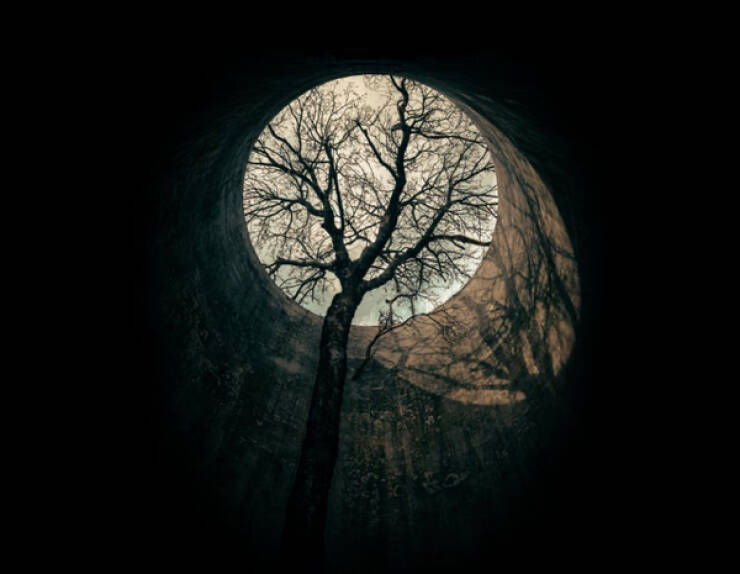 "The Same Photo, Taken from the Same Spot in an Abandoned Church Over 10 Years" 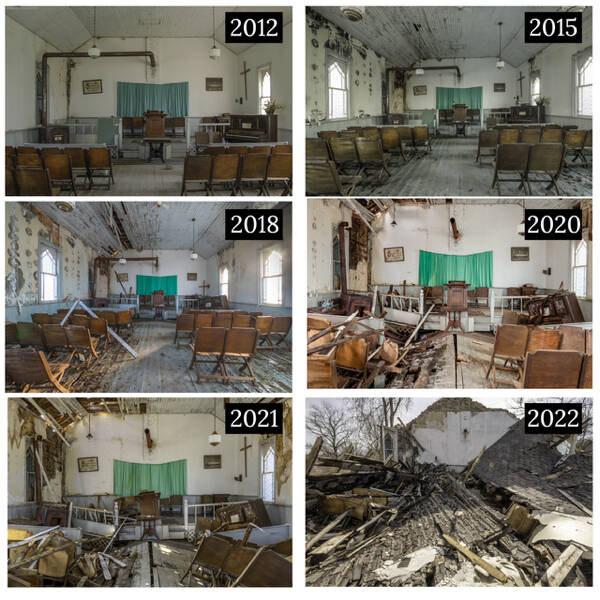 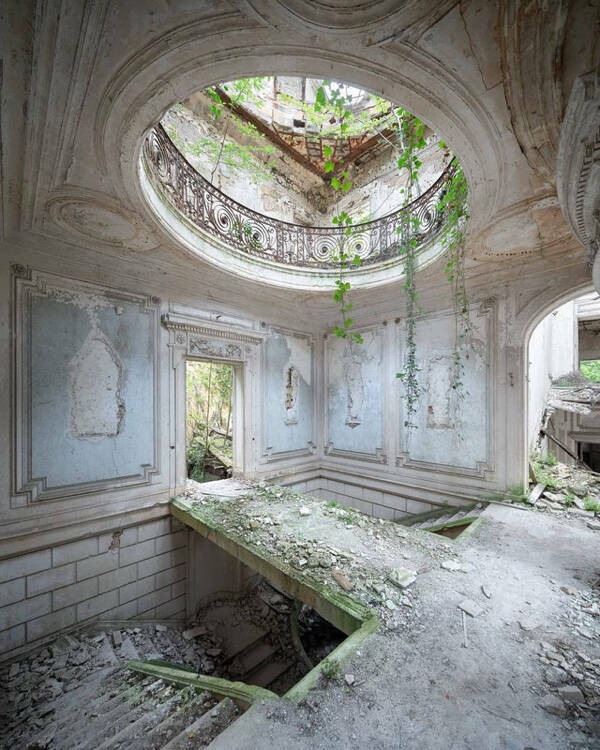 "School on the Montana Prairie" 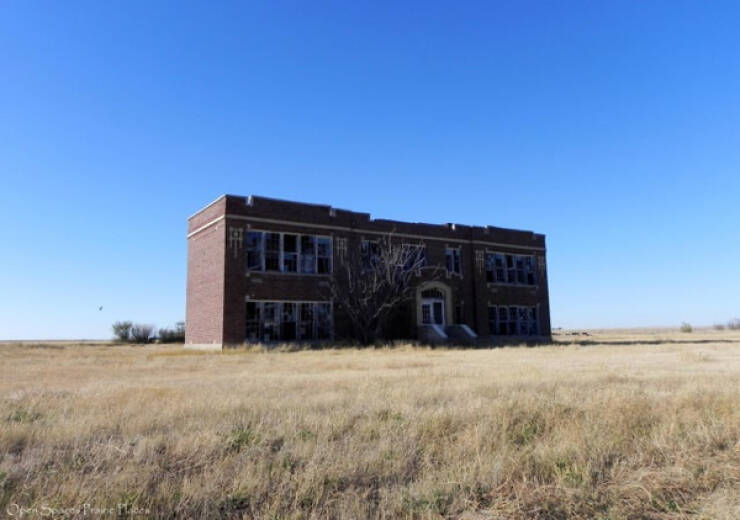 "Found this bad boy by the river in Vilnius, Lithuania" 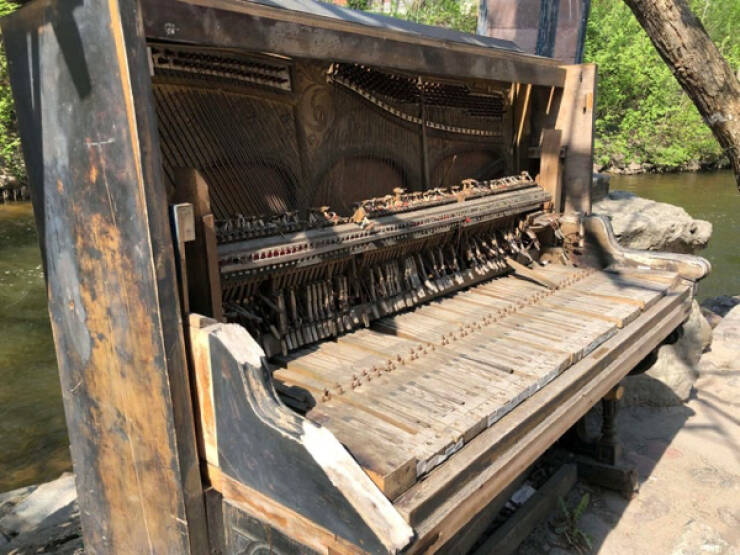 "The last abandoned house that sits on an eroding island…" 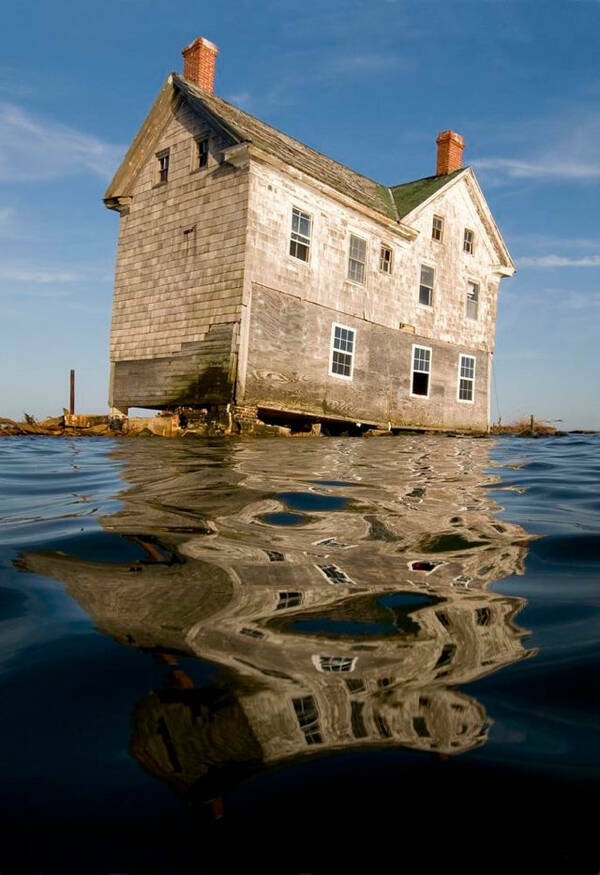 "Cows in an abandoned cabin in Kilreekil, Galway, Ireland." 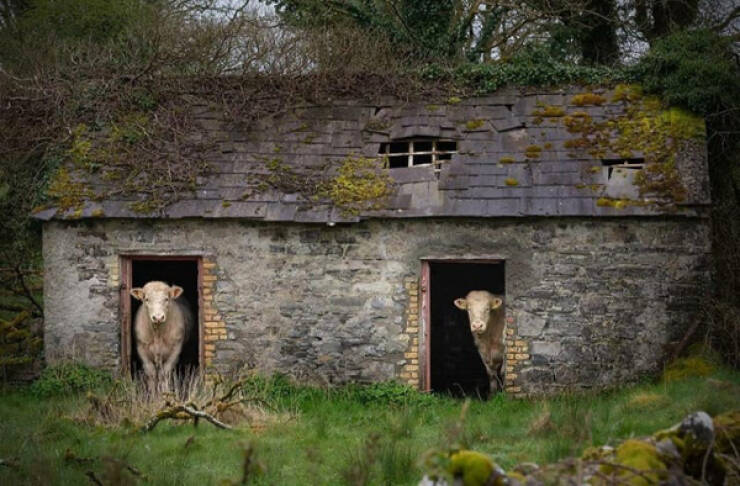 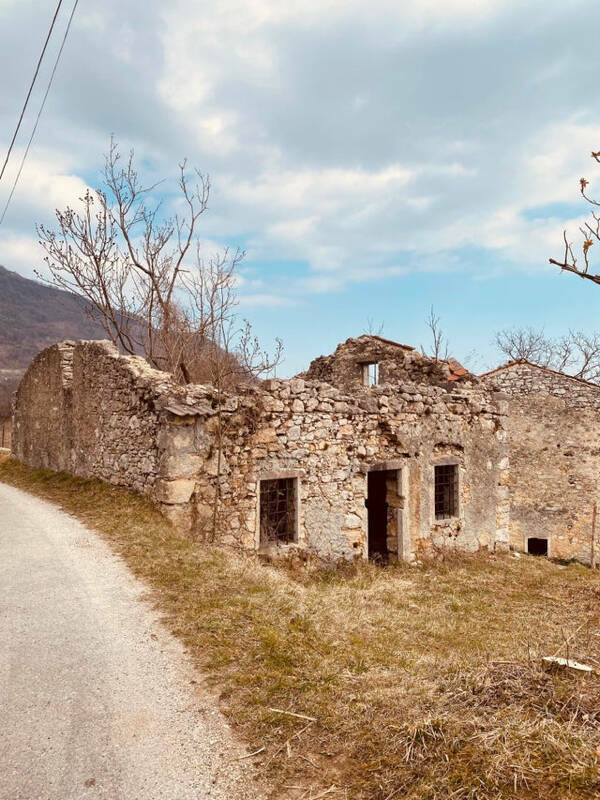 "A beautiful abandoned powerplant I photographed in Italy." 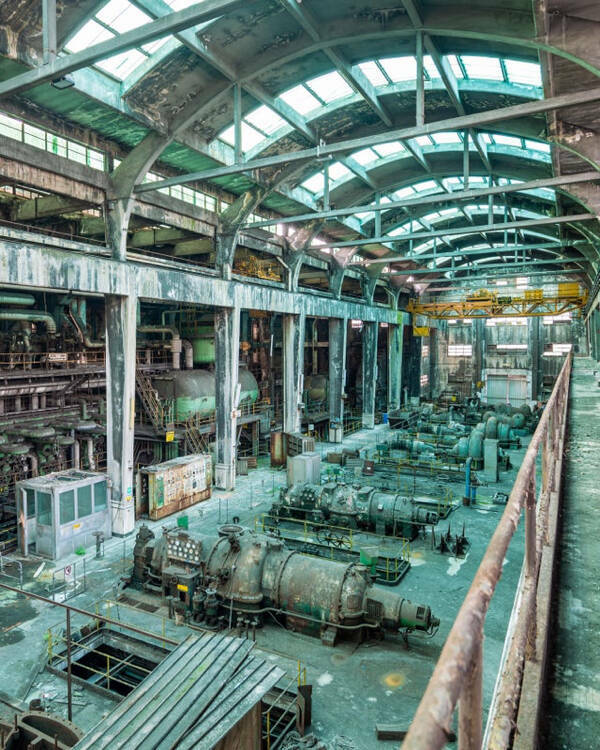 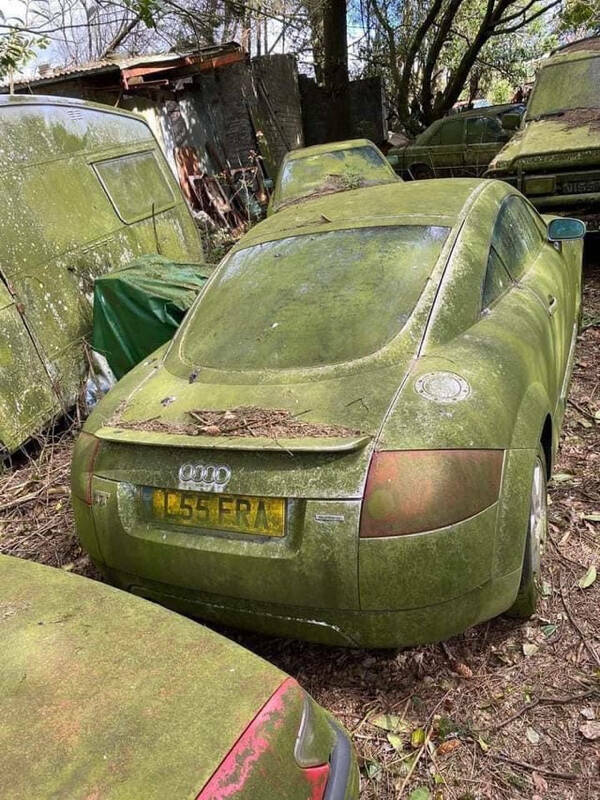 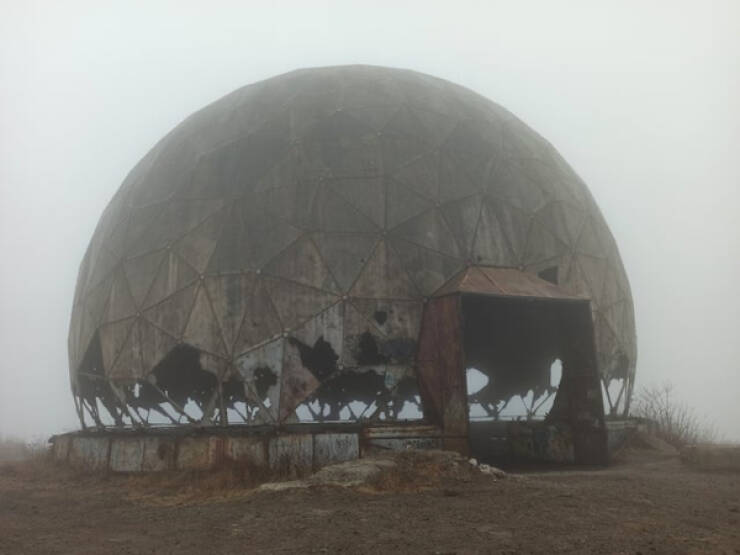 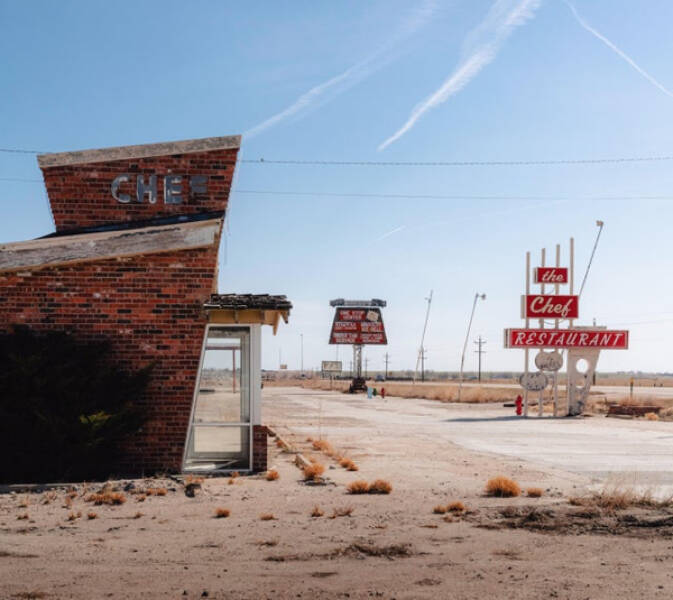 "This Deserted Library In Detroit…" 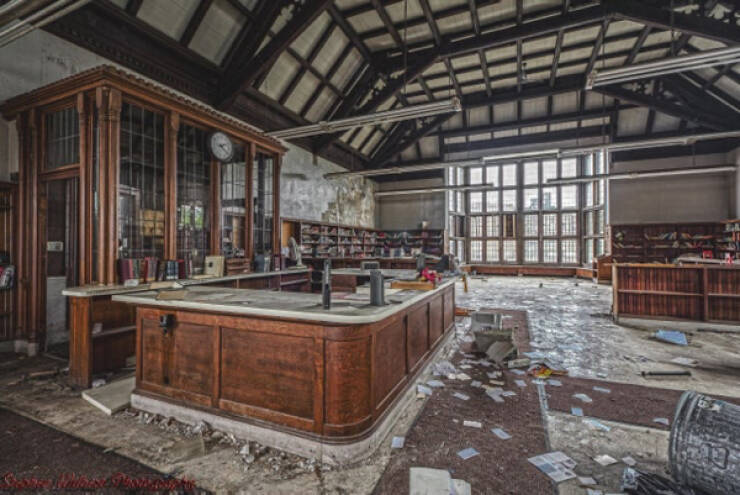 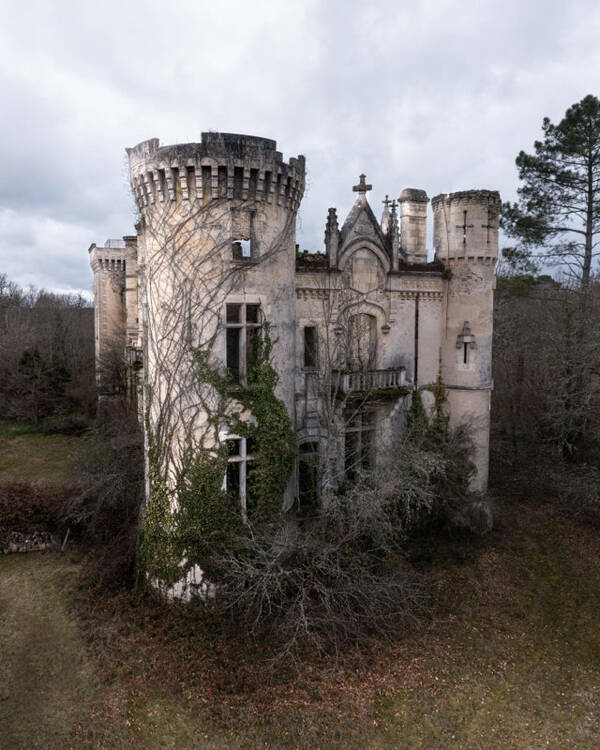 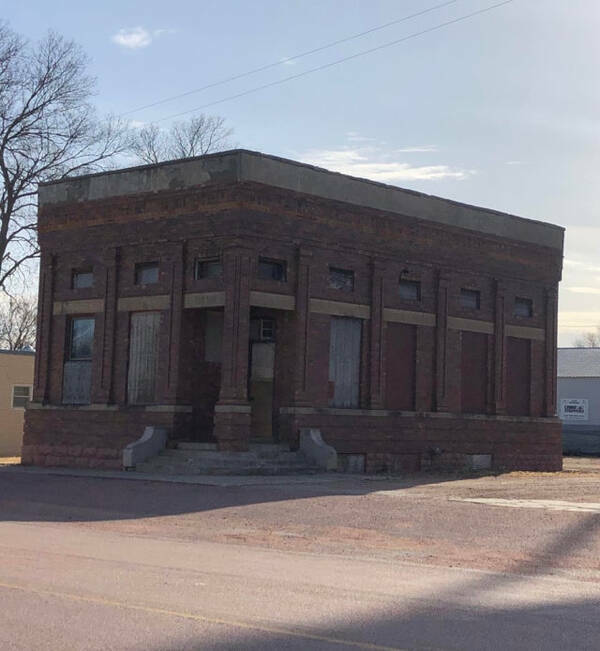 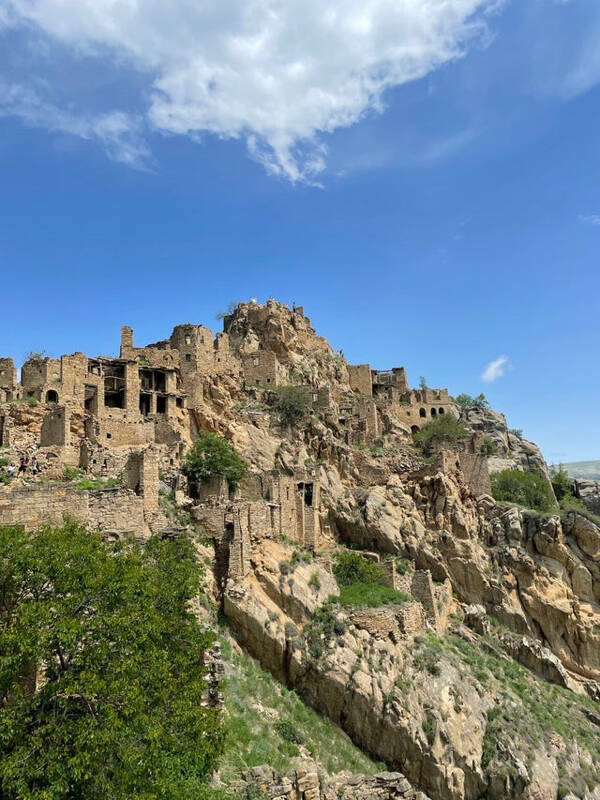 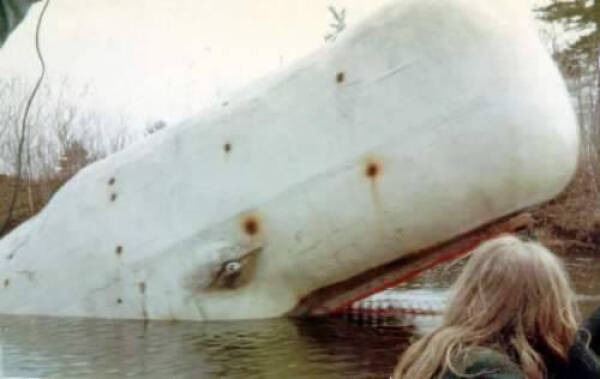 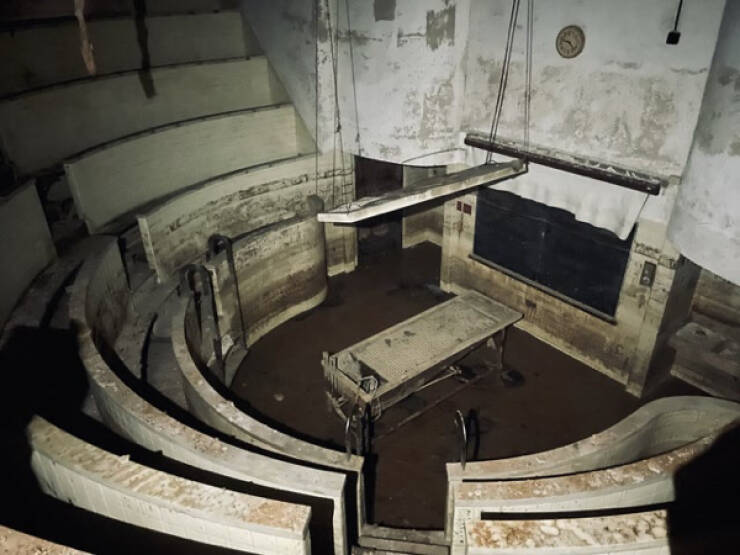 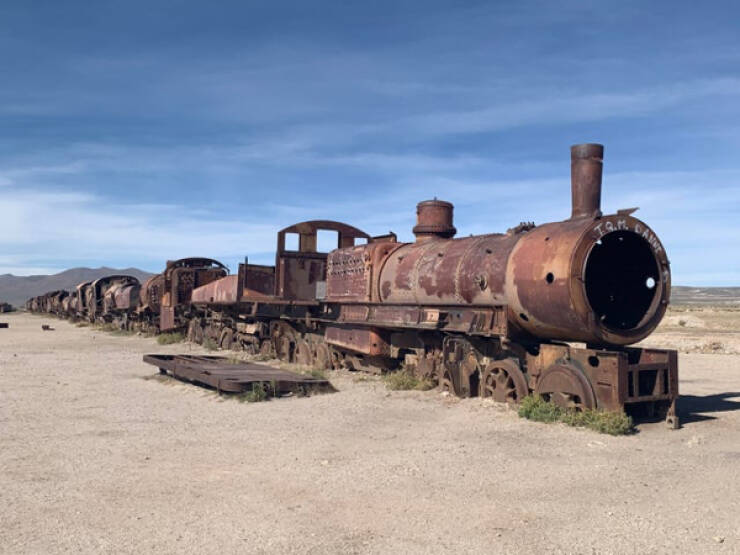