Abandoned Places Are So Cool! (20 PICS) 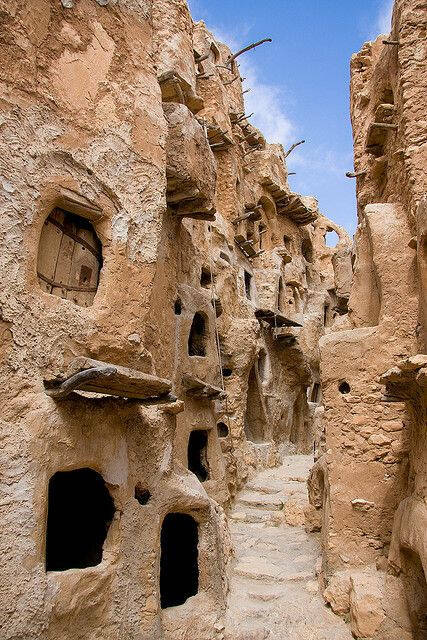 "Former mansion of a cult leader" 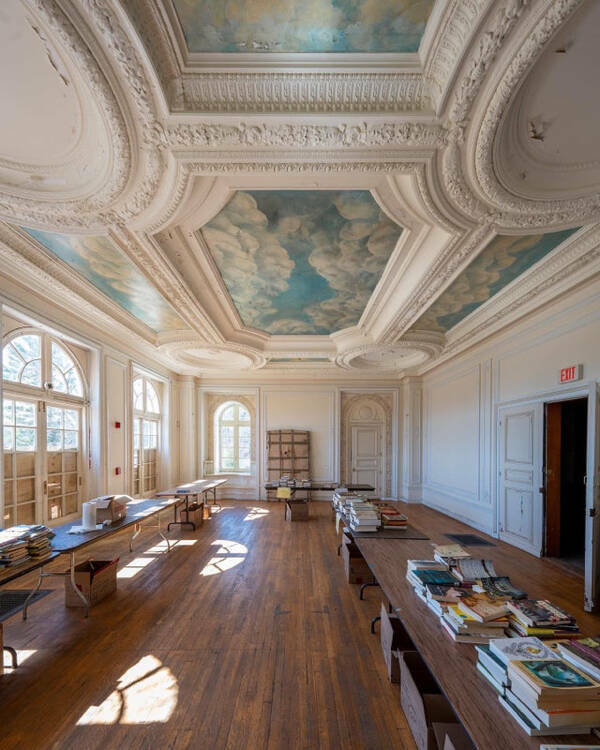 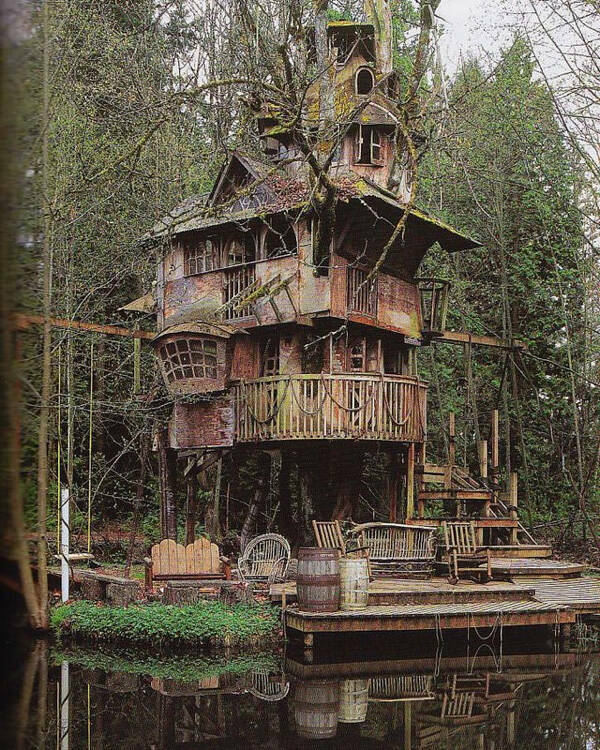 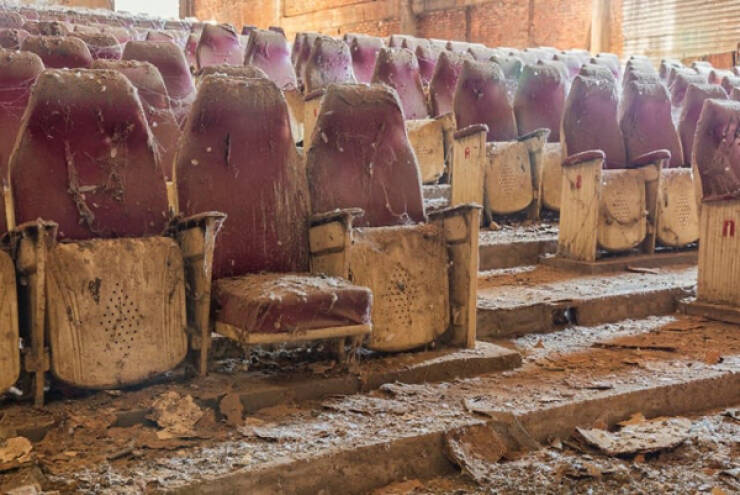 "It happened just two days ago! I walked for 80 km through the desert just to see this beauty – an abandoned 60m heights space rocket" 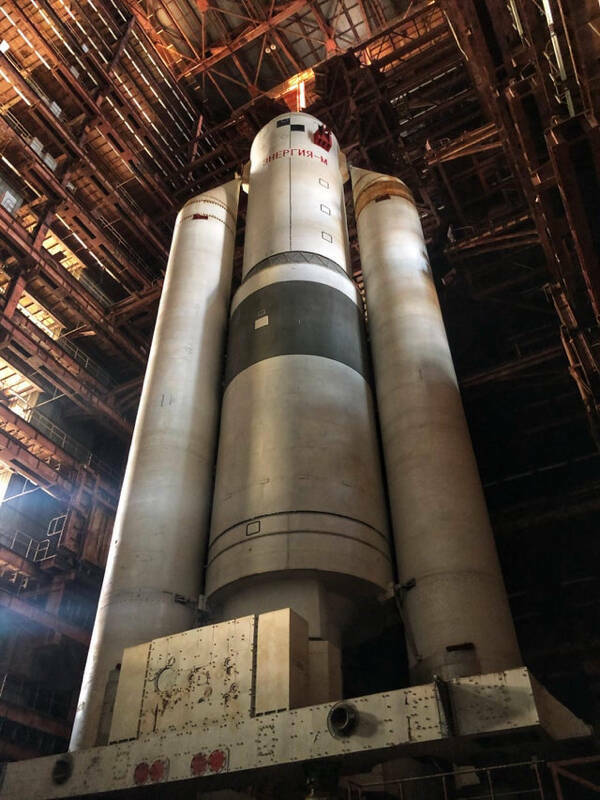 "The abandoned pyramid in Memphis, TN, before it was renovated into a Bass Pro Shop." 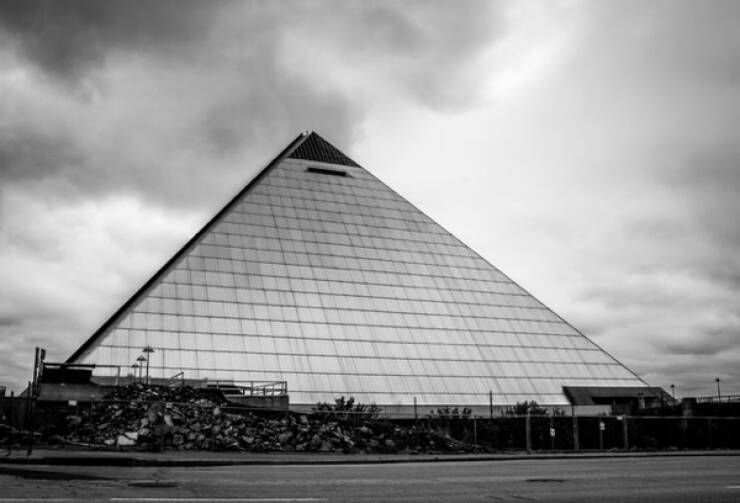 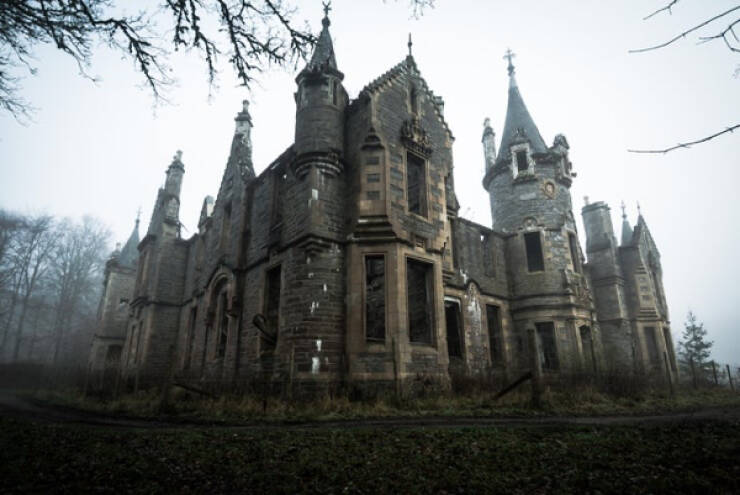 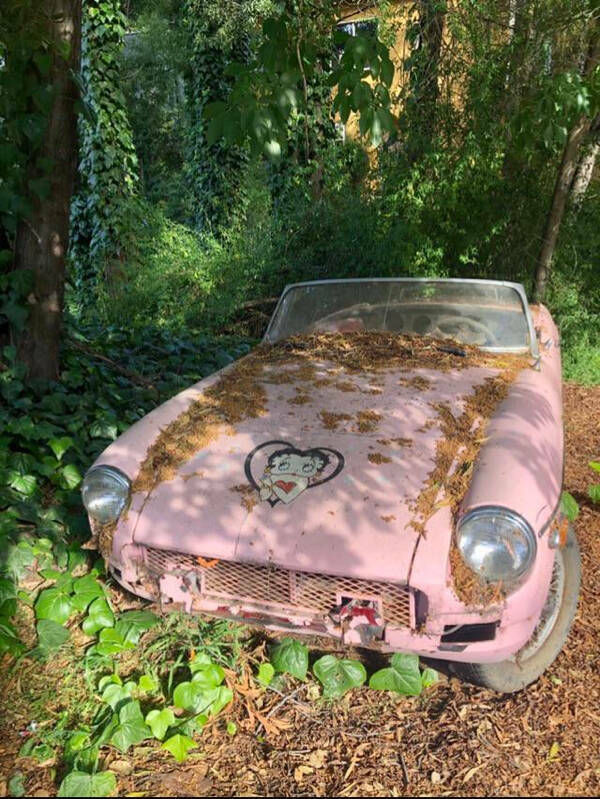 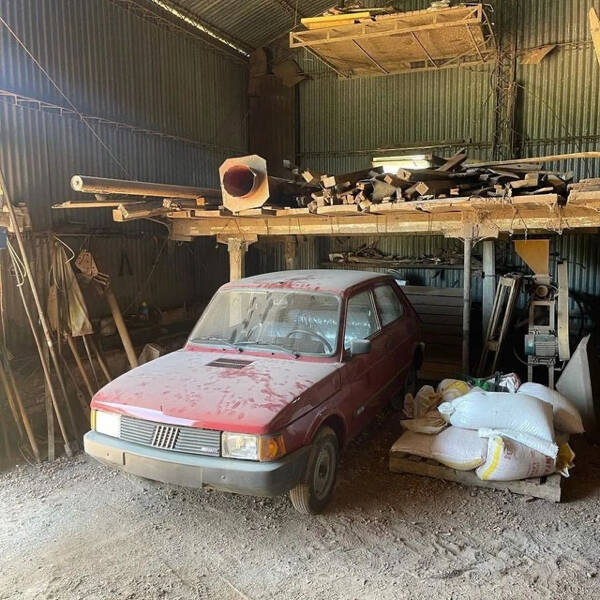 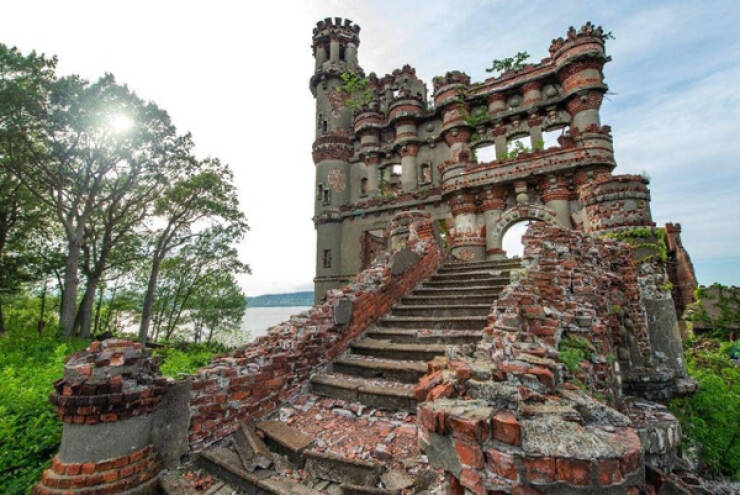 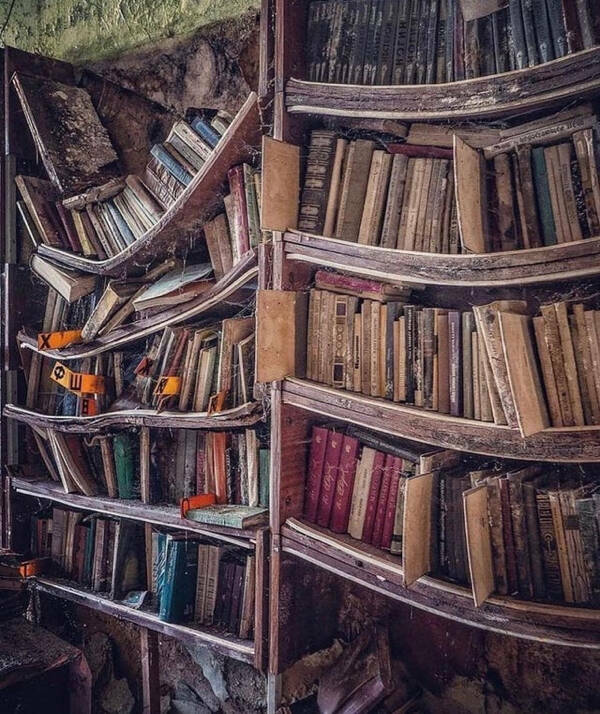 "My favorite thing in the world to do is to search on google maps for hours for abandoned places, then see the evolution from before it was abandoned to slowly deteriorating into a forgotten place. Not sure if it’s OC since I found the pics but didn’t take them." 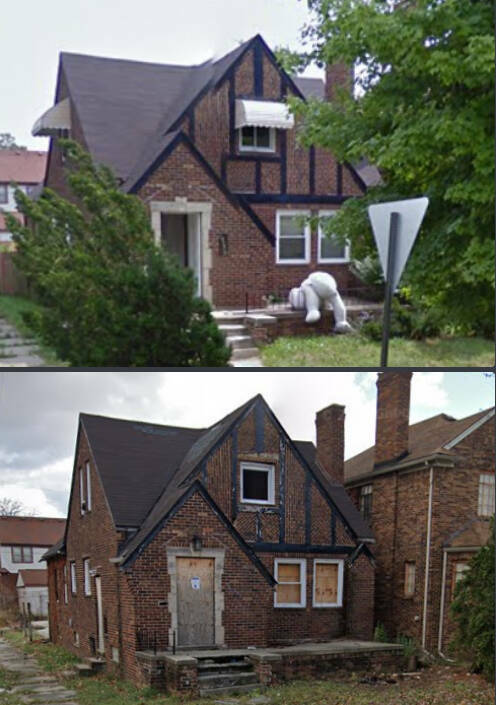 "Abandoned train in the mountains" 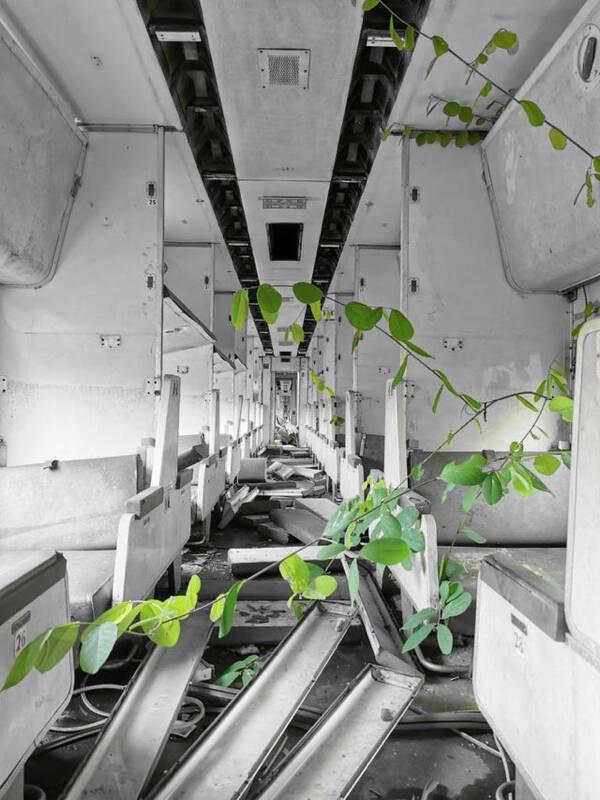 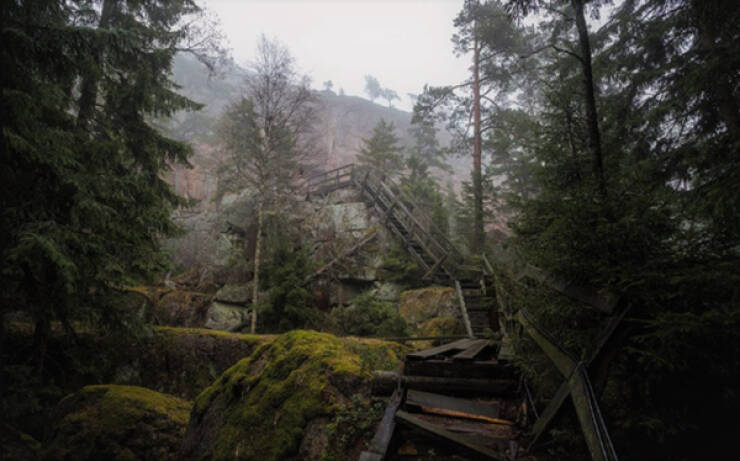 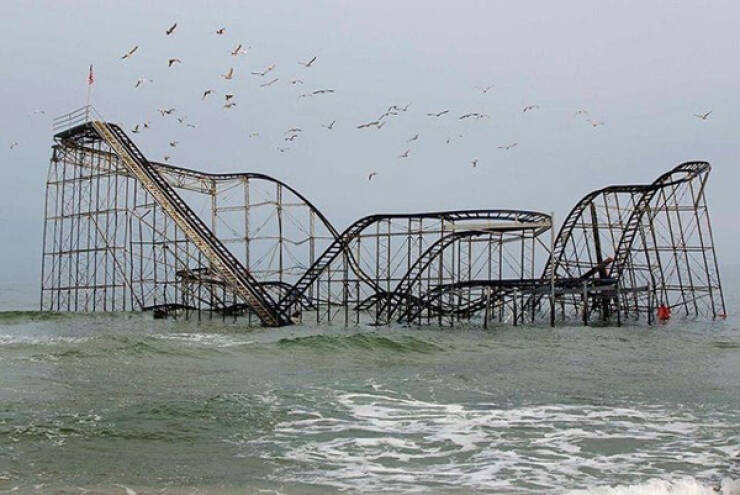 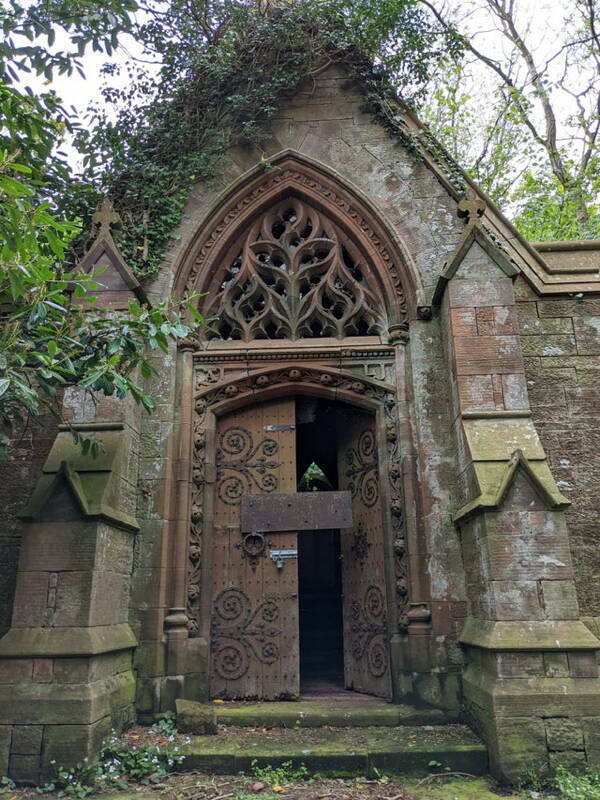 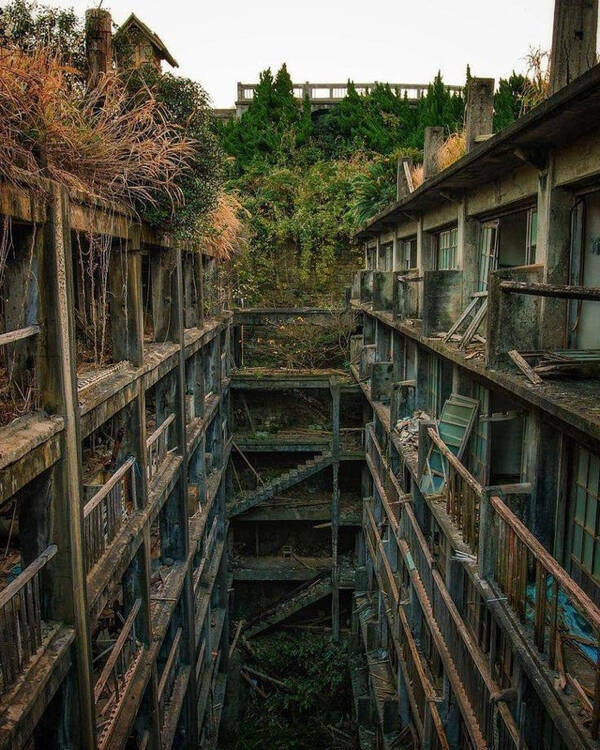 "A few days ago I posted about Energia in Baikonur cosmodrome." 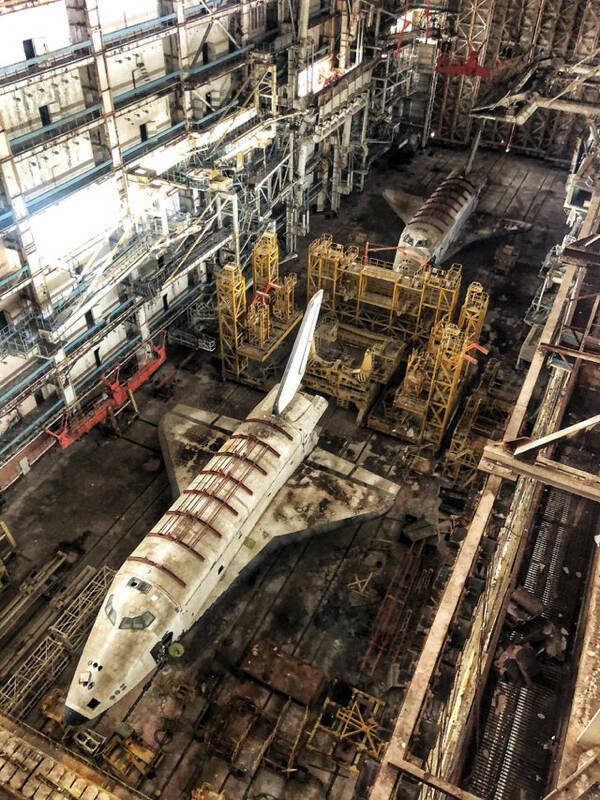 "You could probably survive a nuclear blast in this fridge" 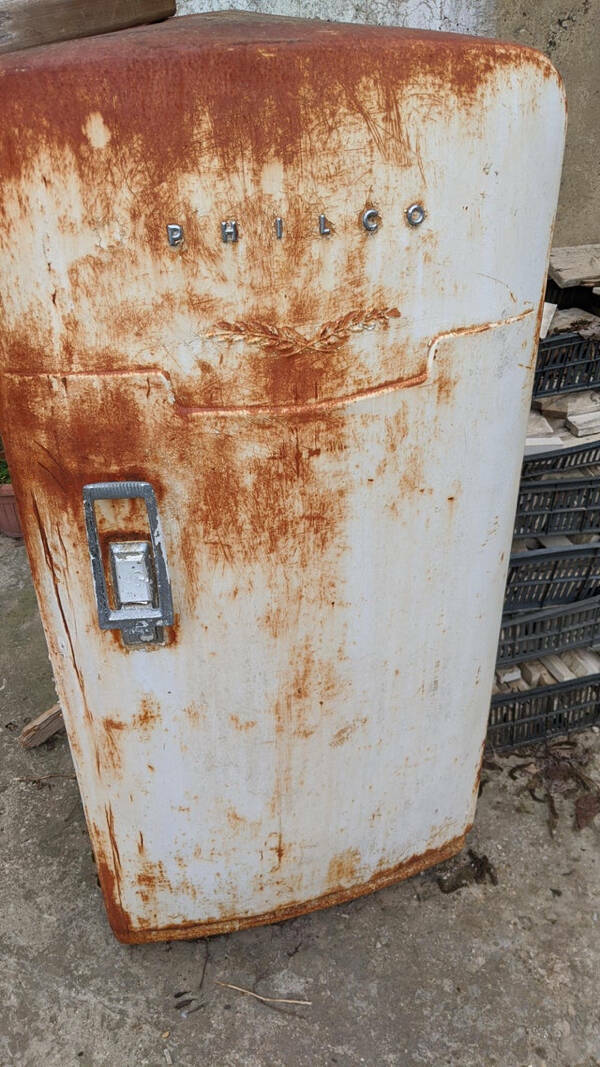 "On New Year’s Eve 1993, this ocean liner left Greece for Thailand, towed by a tugboat. The tow lines broke during a storm, the ship was left adrift and, on 18 January 1994, it ran aground near Fuerteventura, Canary Islands" 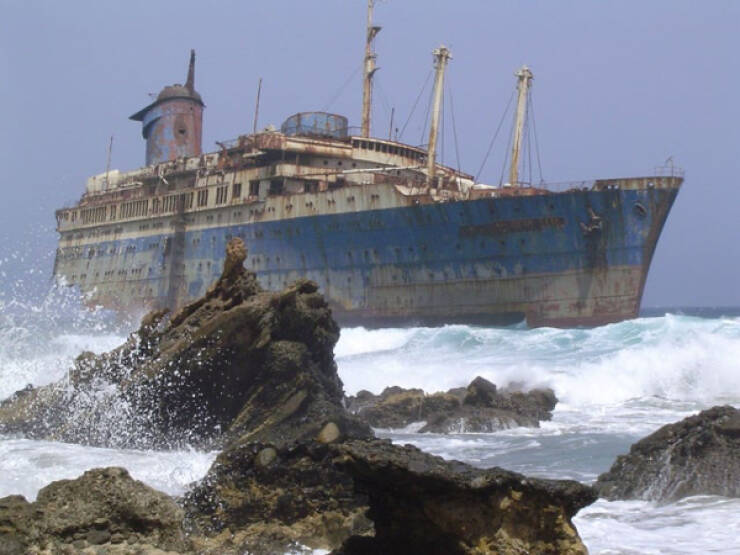