When Architecture Is Both Good-Looking AND Useful (48 PICS) 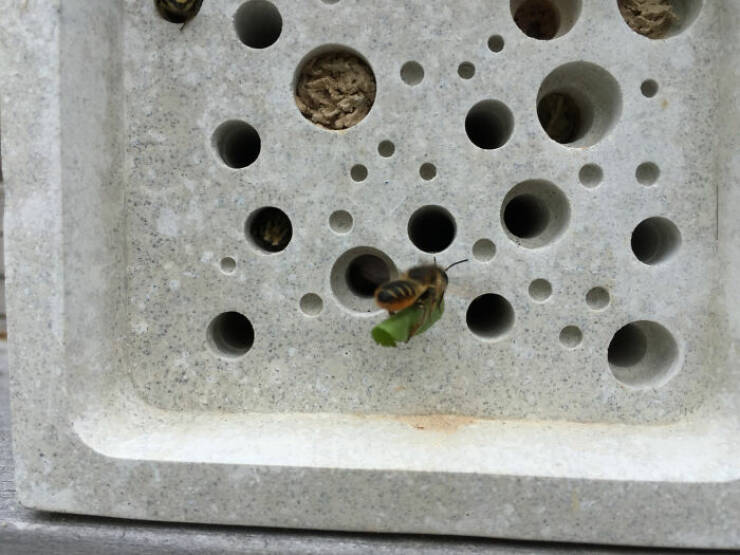 "This Drinking Fountain Allows You To Gill Your Bottle, And Saves The Extra Water For Passing Dogs" 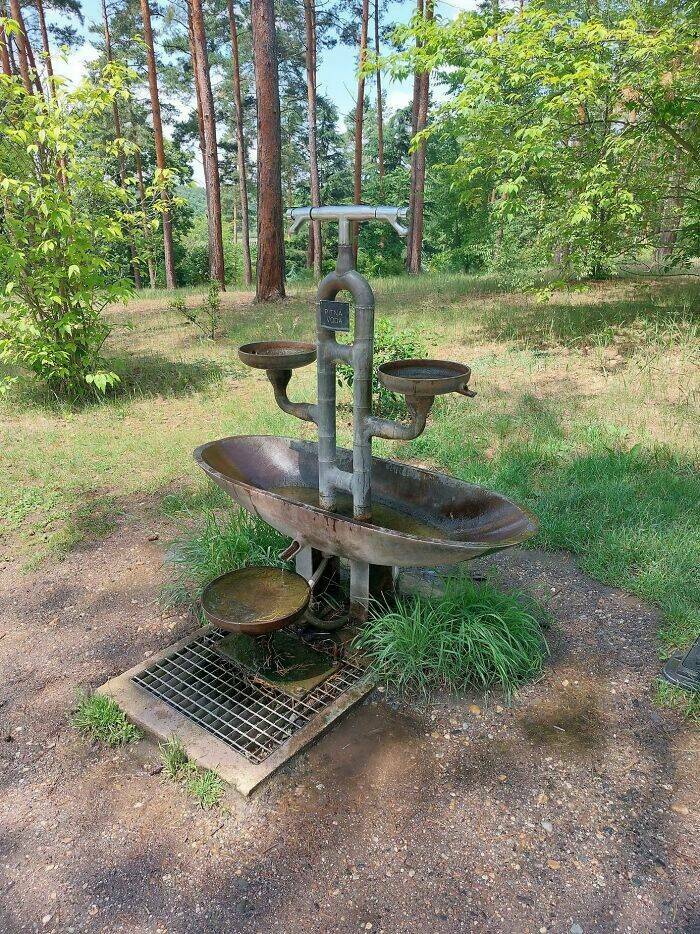 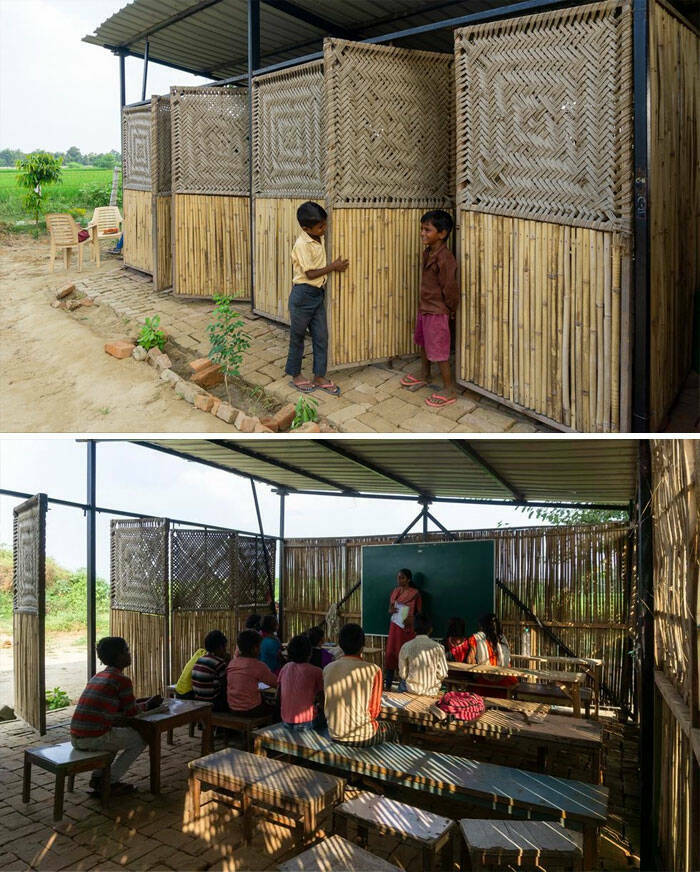 "ModSkool is a school that is designed to be easily erected and dismantled in response to forced evictions of farming communities on the floodplains of the Yamuna river in India. First built in 2017 in less than three weeks by students, school staff, parents, and local volunteers, the school was dismantled one year later due to land-ownership issues. The new school, relocated further south, was held together with the form of weave used for a charpoy, a multifunctional piece of furniture traditionally used as a daybed." 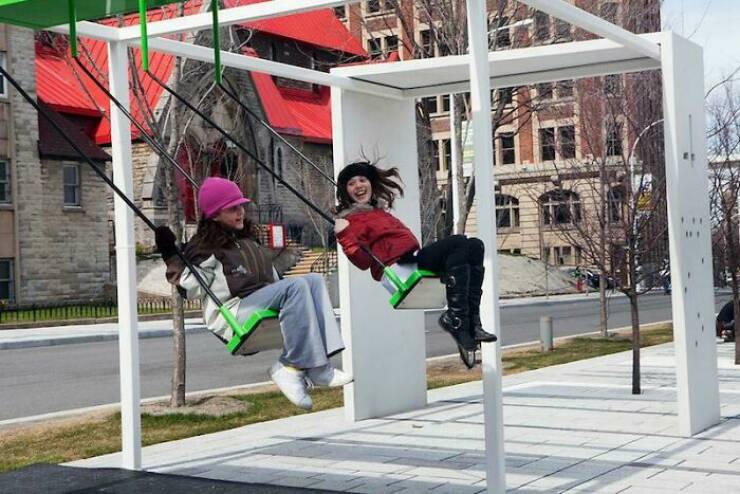 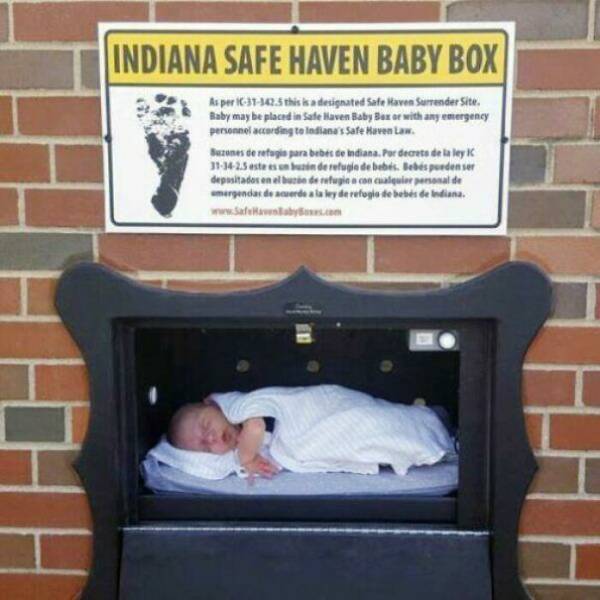 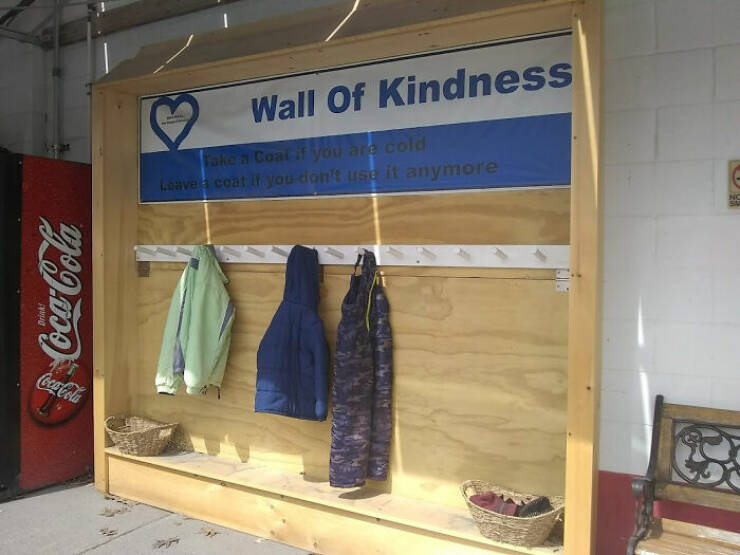 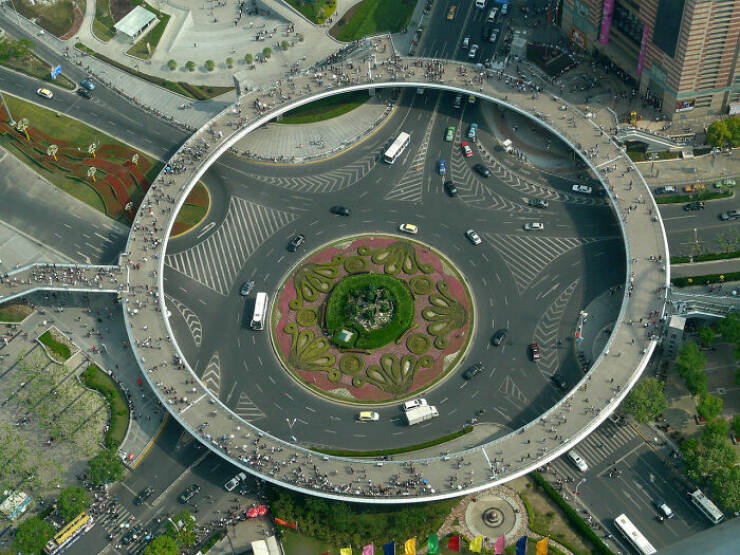 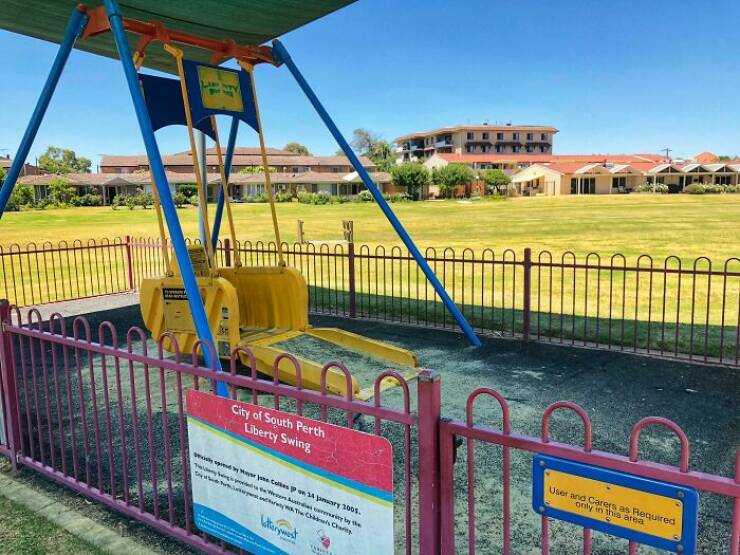 "This Anti-Climbing Fence On The" S*icide Bridge "(Colloquially) In A Small Town England. There Are Also Signs With Suicide Hotlines On Them. Not A Fun Part Of Architecture But Definitely Helpful/Saving Lives" 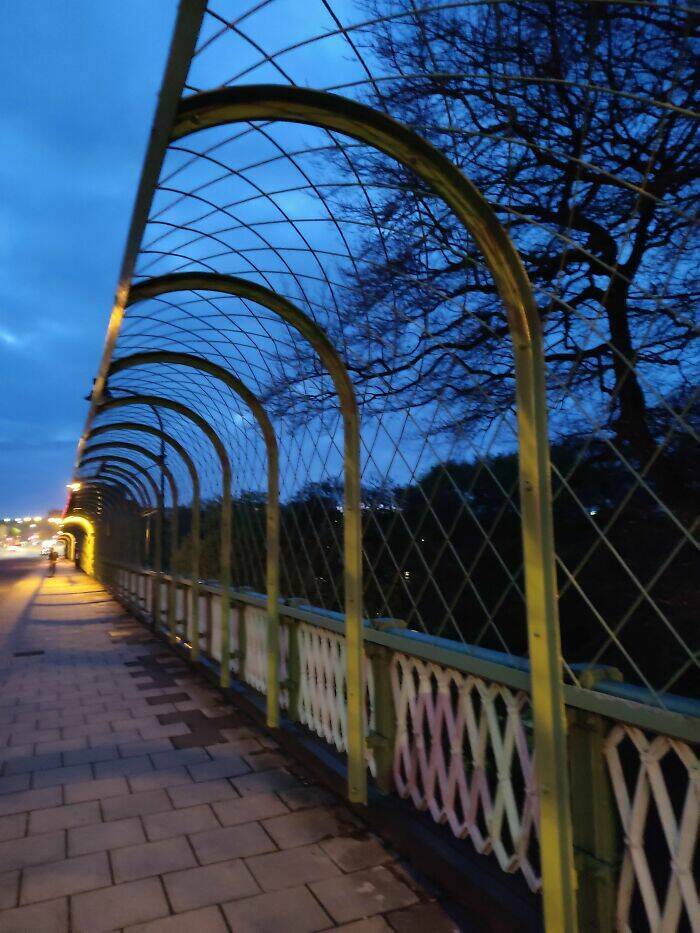 "This Gate Allowing Horses And Pedestrians Not Cars" 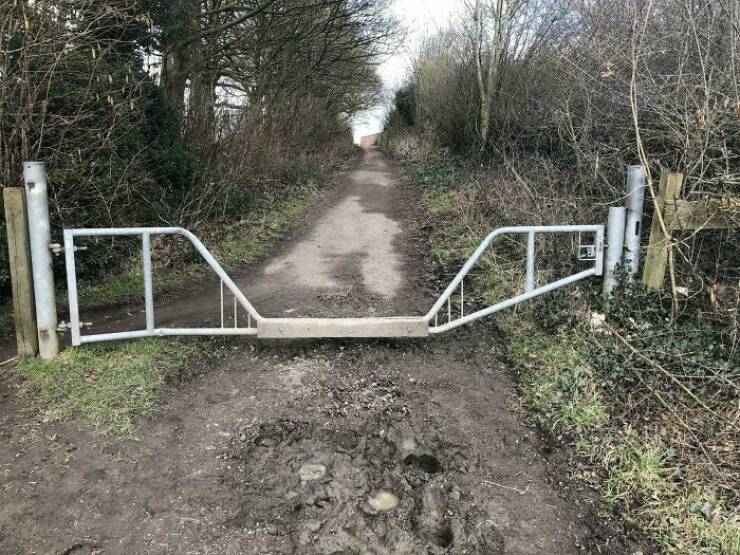 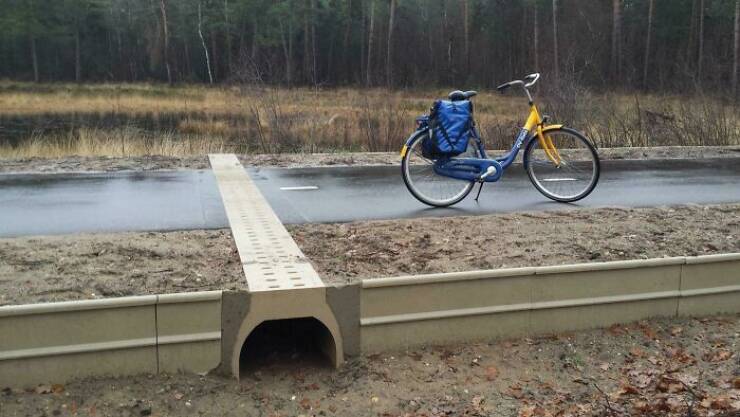 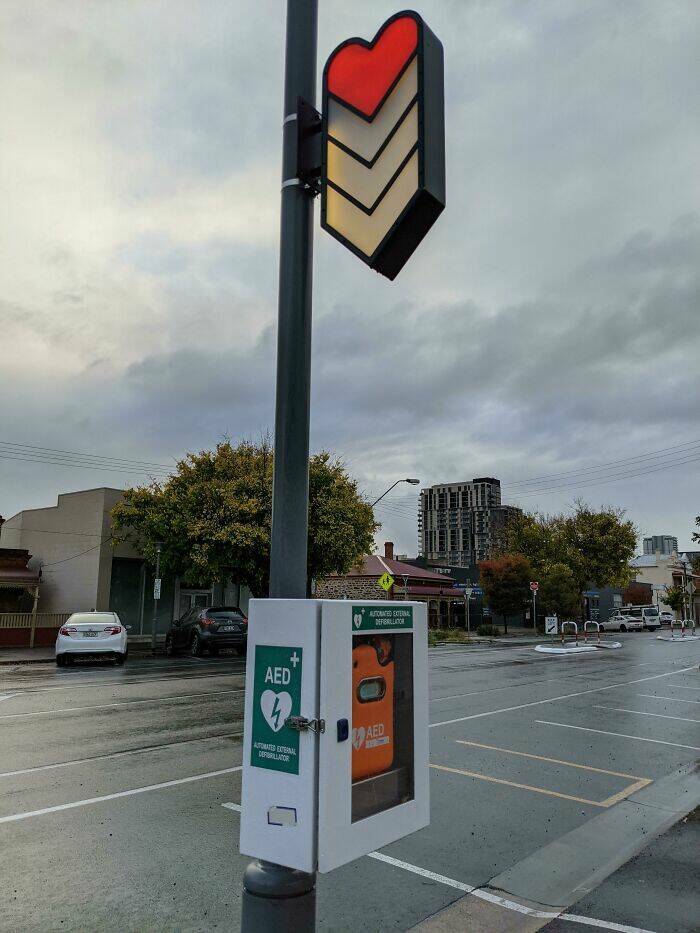 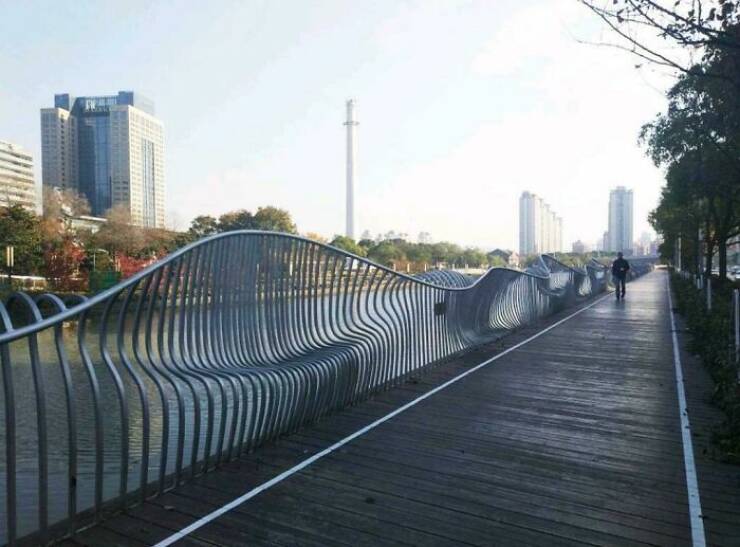 "These Two Coin Lockers That Are Easily Accessible In A Wheelchair, Austria" 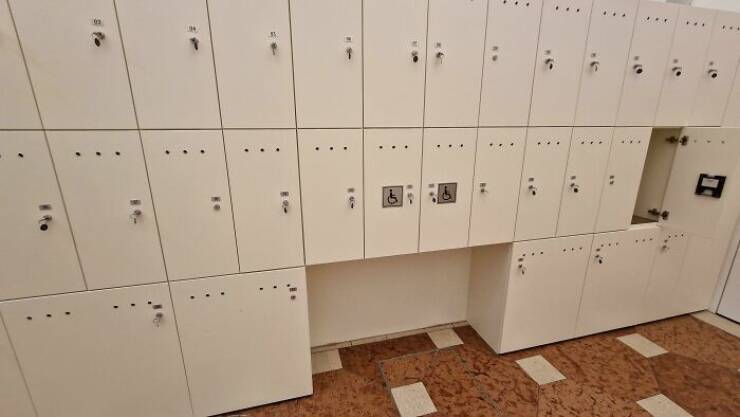 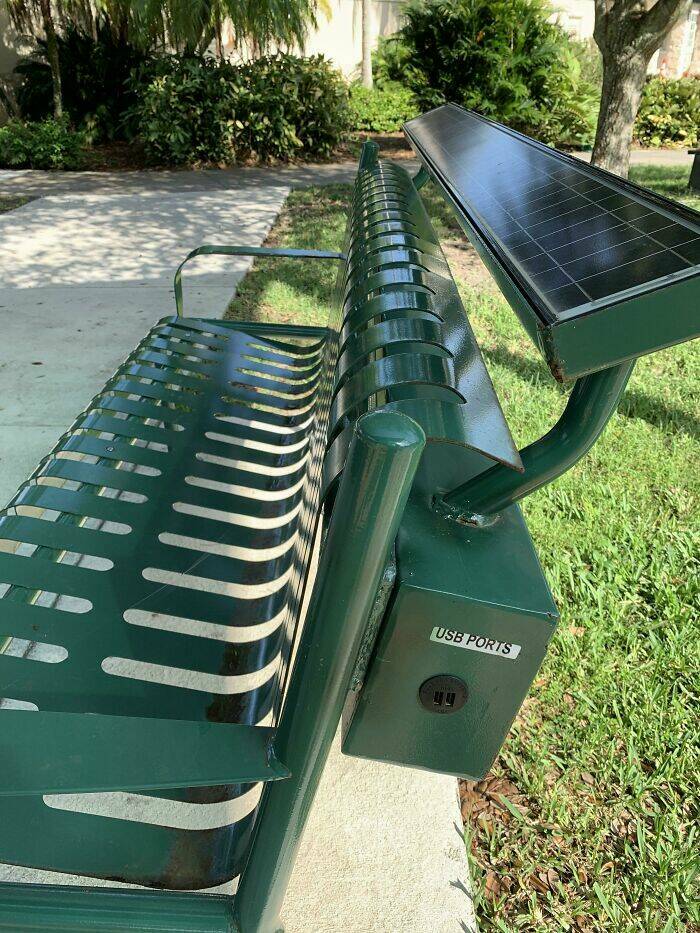 "Wheelchair Resting Spot On A Long Hill. Also A Bench In A Pinch" 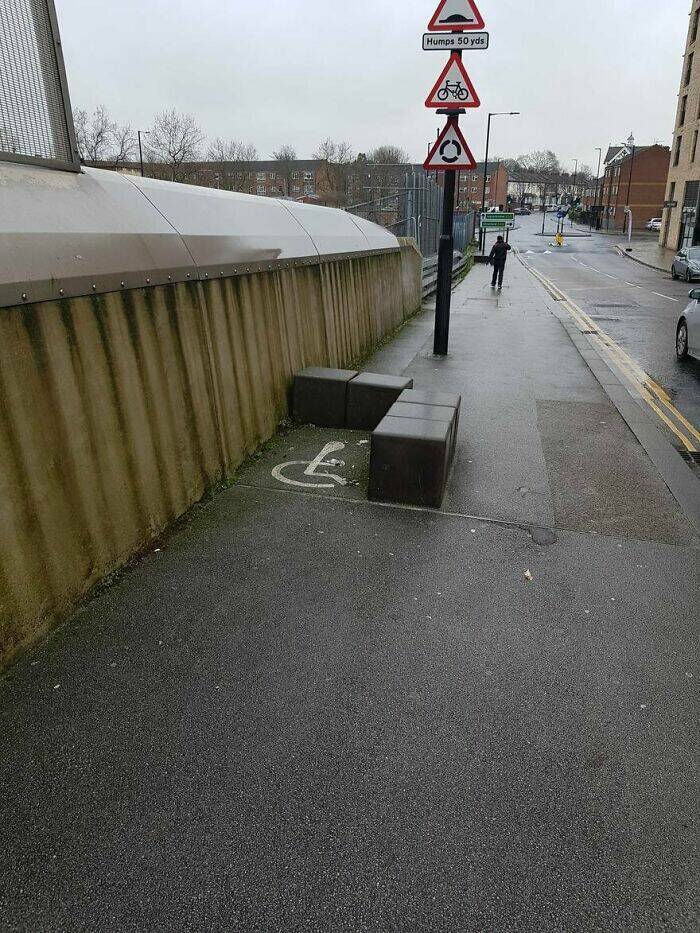 "Recessed "Pause Space" For Those With Asd Providing An Opportunity To Control The Amount Of Incoming Information, UK" 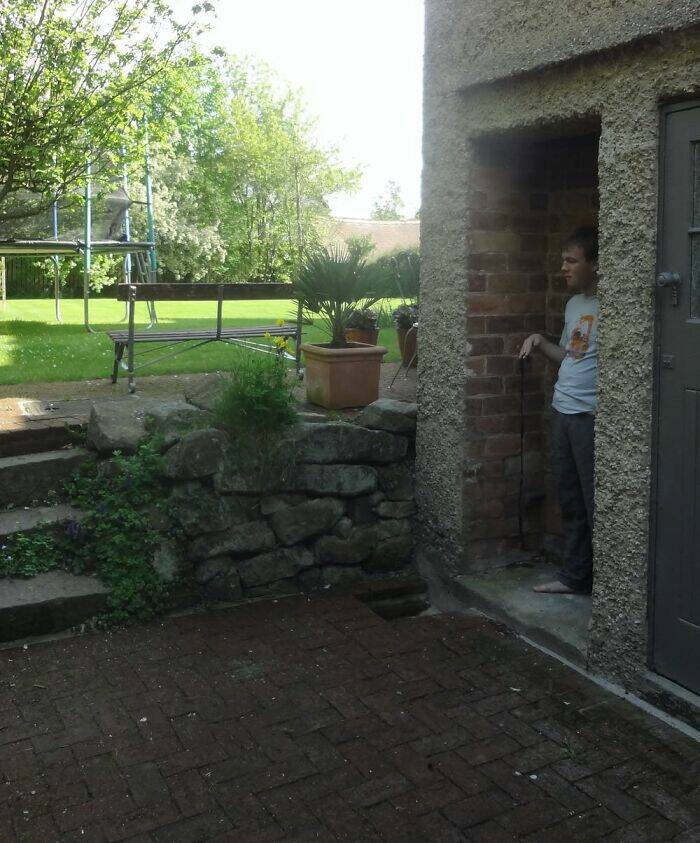 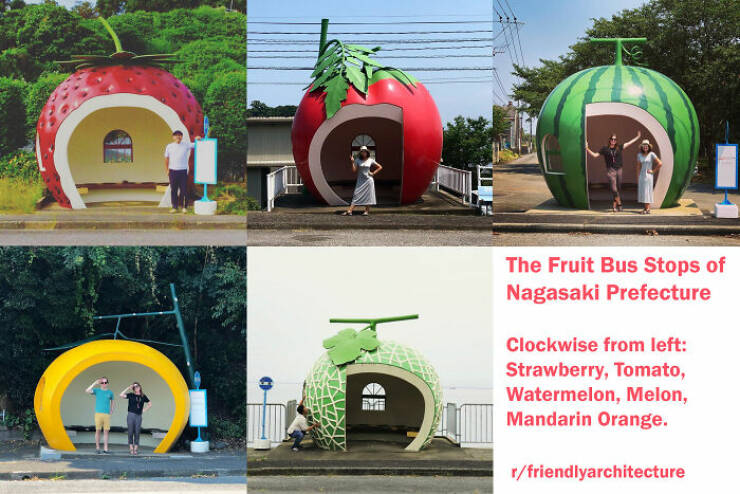 "This Bench Also Works As A Xylophone. Also, No Dividers!" 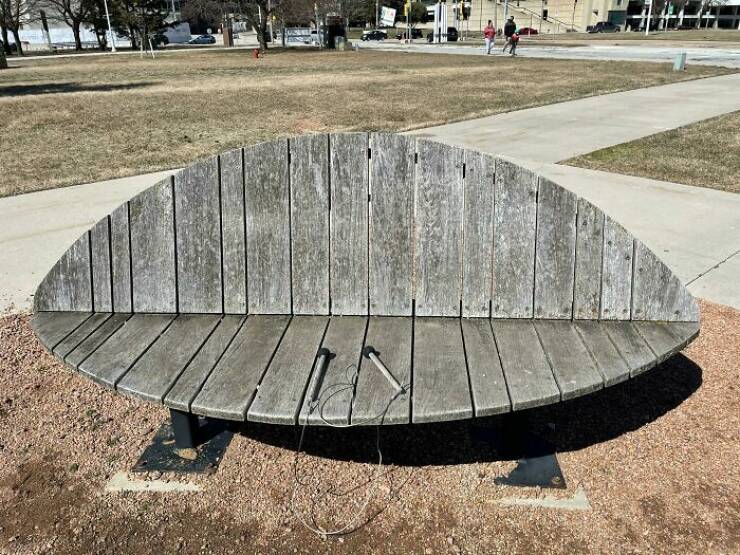 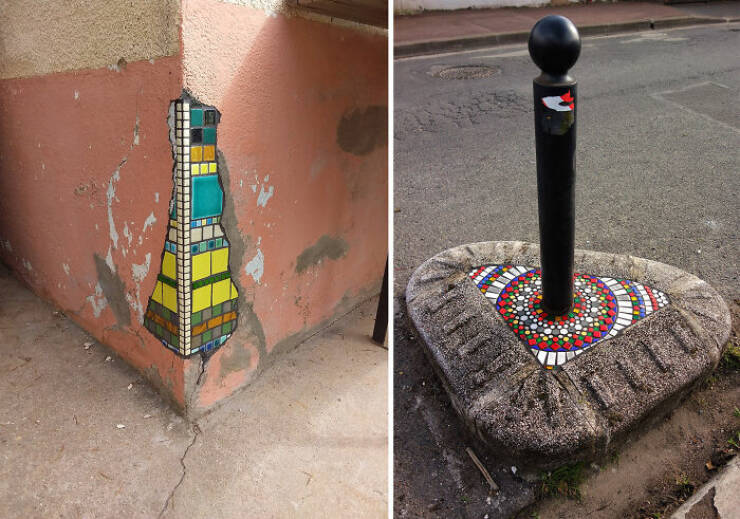 "The Tiles Around Our Apartment Complex Is Made Up Like The Enemies In Space Invaders, Sweden" 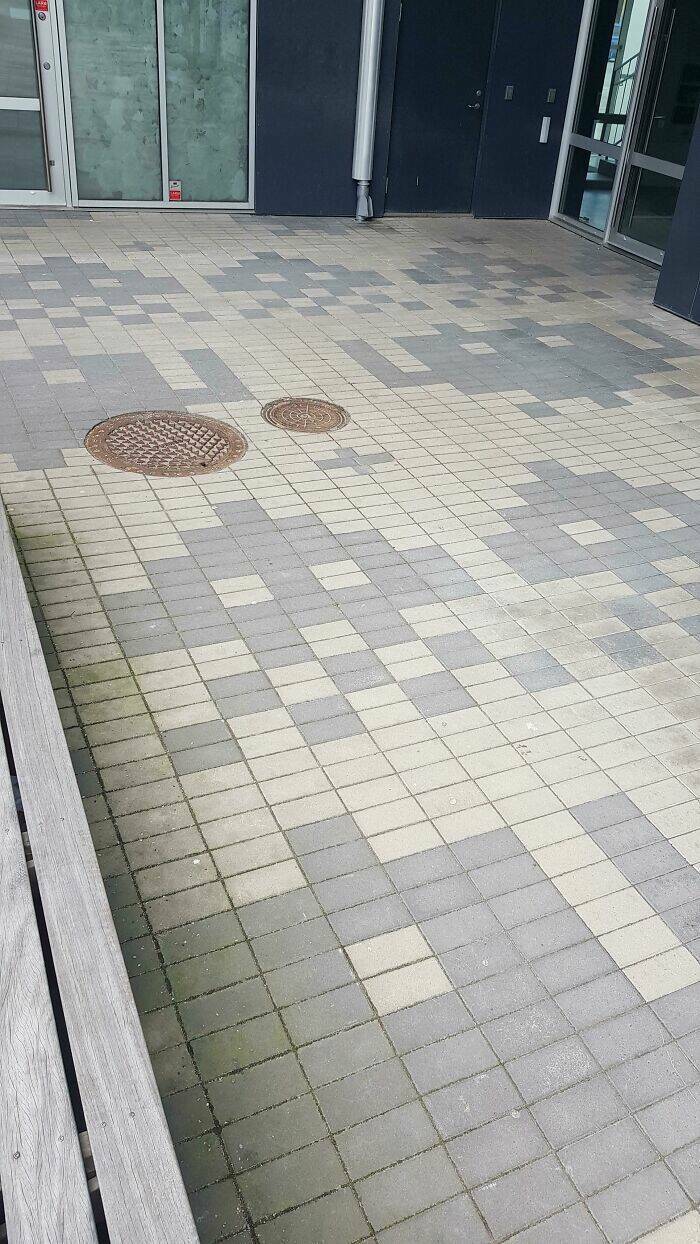 "Giving Back To Pedestrians!" 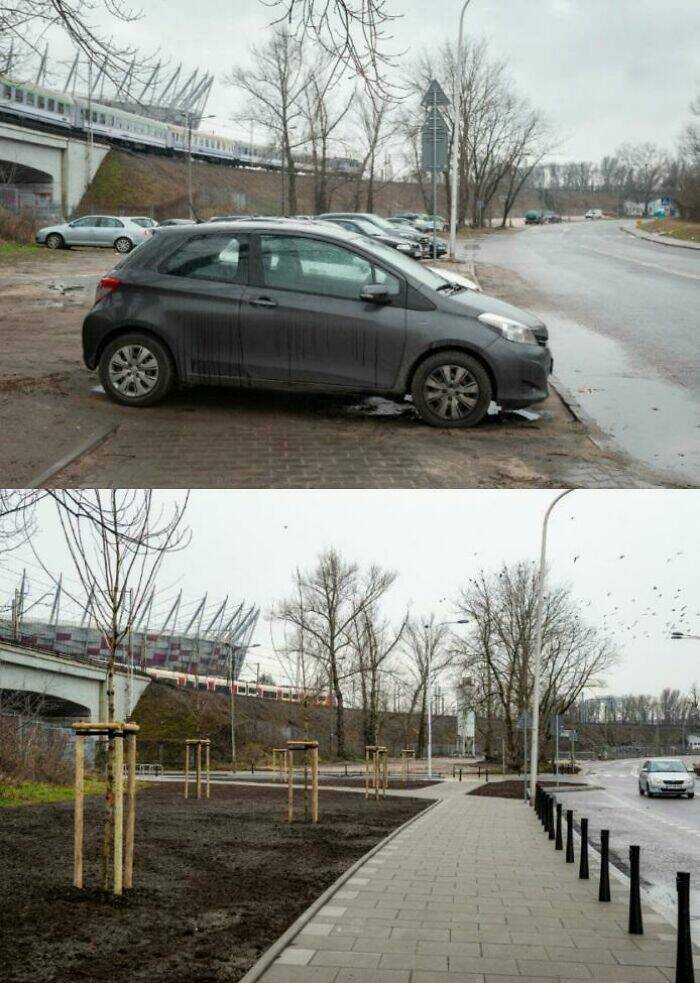 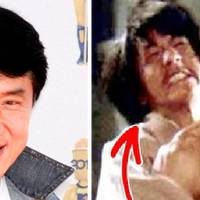 Cy 3 month s ago
#48 where are cars supposed to park while the owners are working?
Reply
0

Nessa 3 month s ago
#48 maybe on the parking lot? It's a sidewalk now, a then it was a mud and dirt, useless place.
Reply
Powered by