How People and Drugs Are Smuggled (27 pics)

This is a set of photos showing different ways of smuggling drugs across the US-Mexico border.

The more difficult for them it becomes to smuggle, the more ingenious methods they invent. 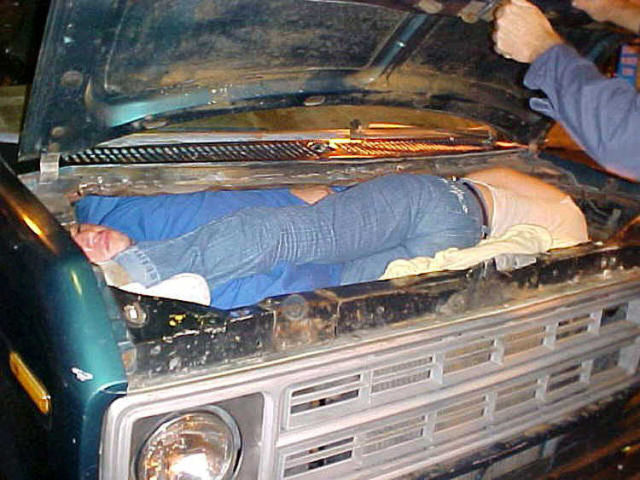 Two people hidden in the engine compartment of a van. 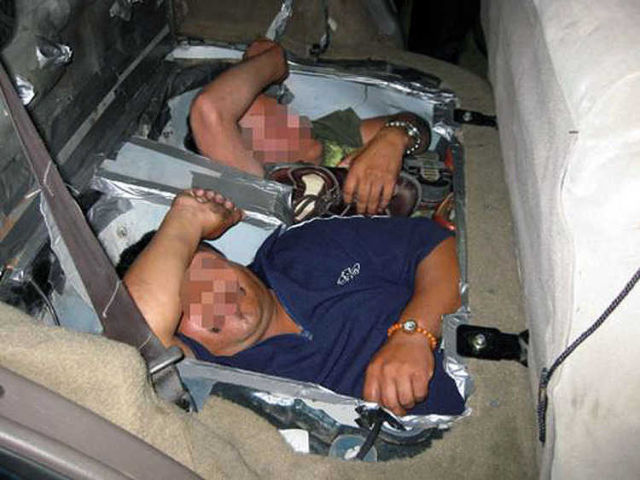 Illegal immigrants found in compartments in the floor of a car. 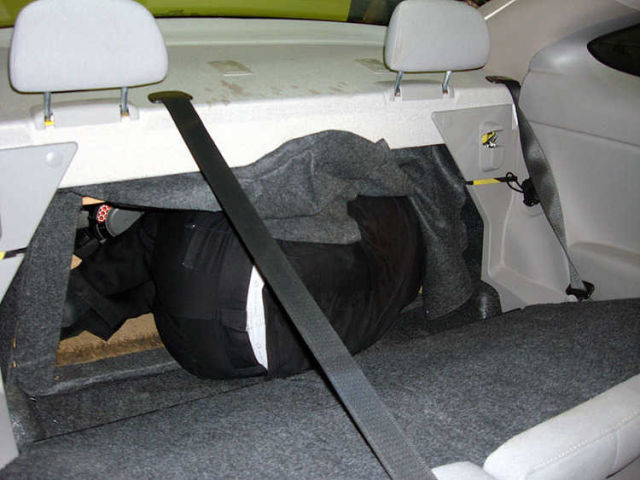 An illegal immigrant hidden behind the back seat of a passenger car. 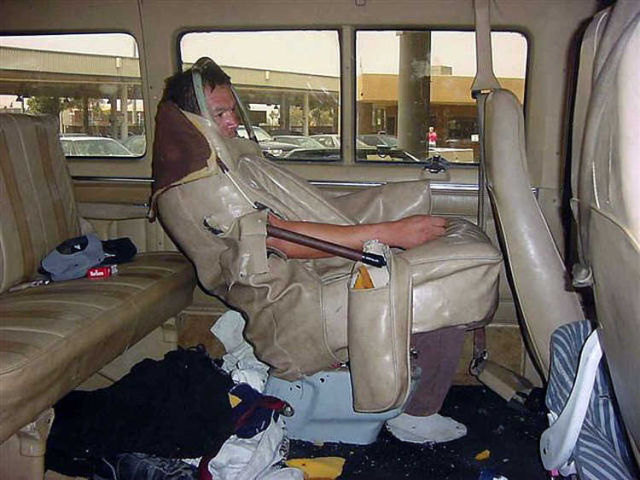 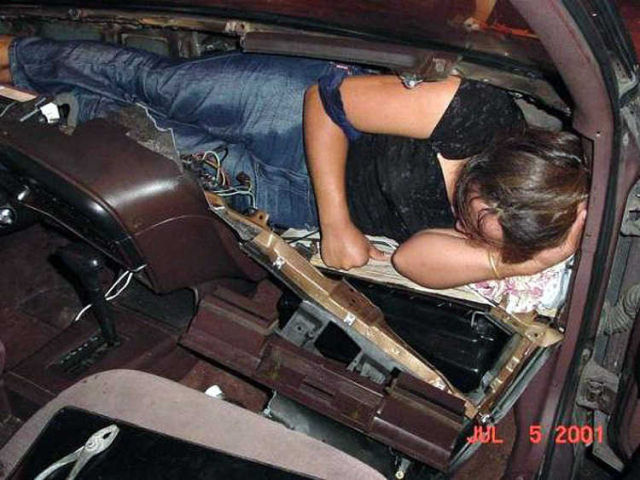 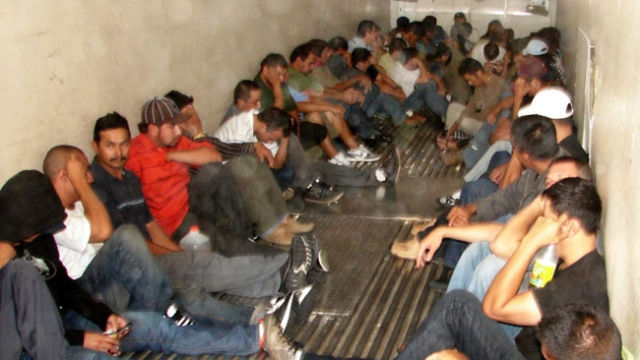 In June 2009, Border Patrol agents discovered 73 illegal immigrants crammed in the back of a tractor trailer 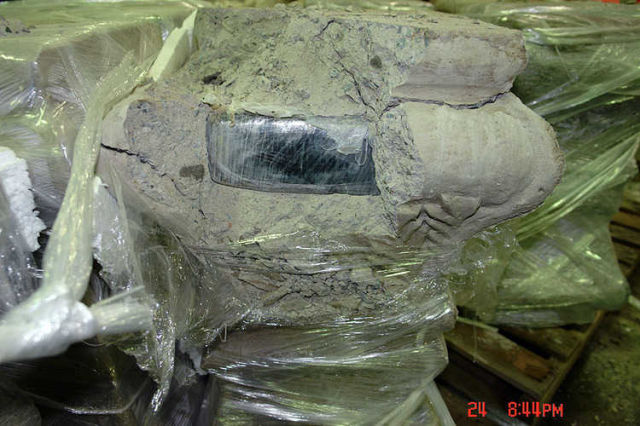 Customs officers arrested a 36-year-old Mexican truck driver after finding more than half a ton of marijuana into the United States inside concrete furniture that he was transporting into the U.S. 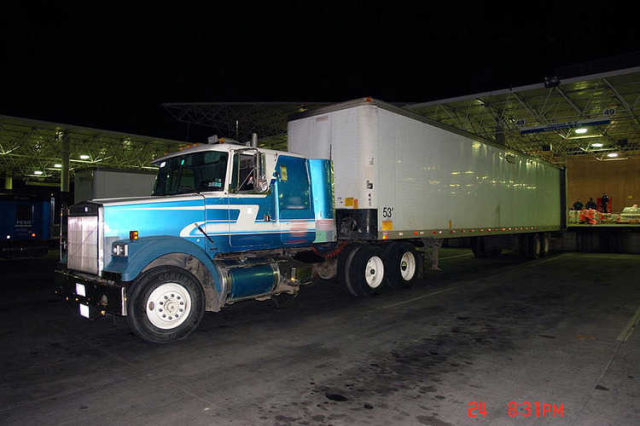 The man drove the truck into the Otay Mesa Port of Entry, hauling a load of concrete benches, tabletops, pillars and decorative blocks. 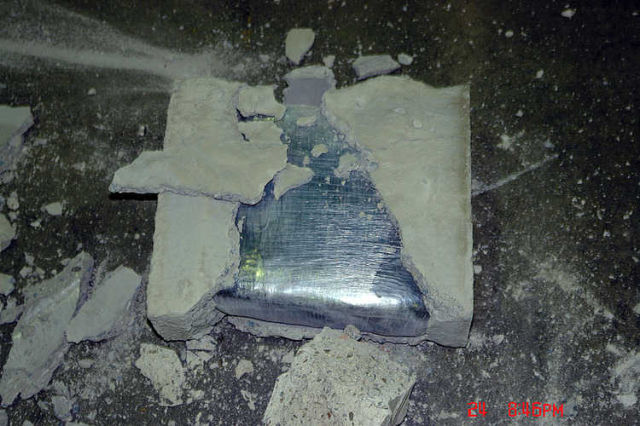 After X-raying the load, officers broke apart the concrete goods. 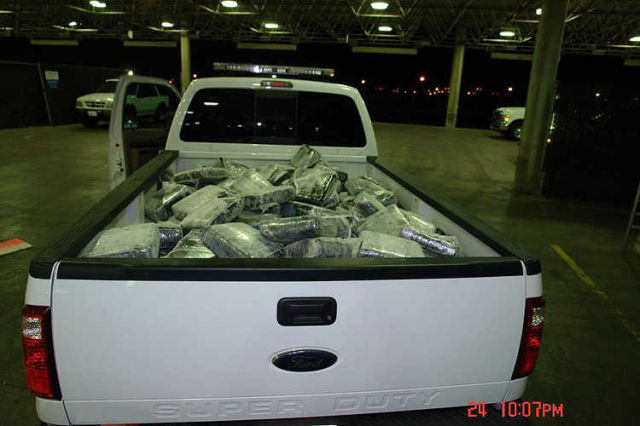 They found 140 packages of marijuana embedded in the concrete pieces, weighing a total of 1,335 pounds. 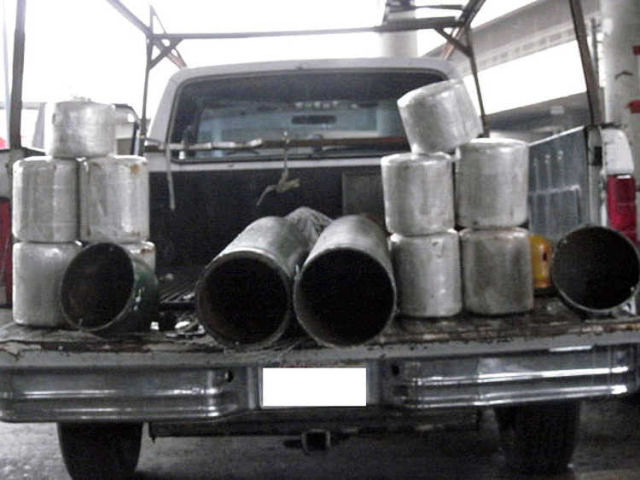 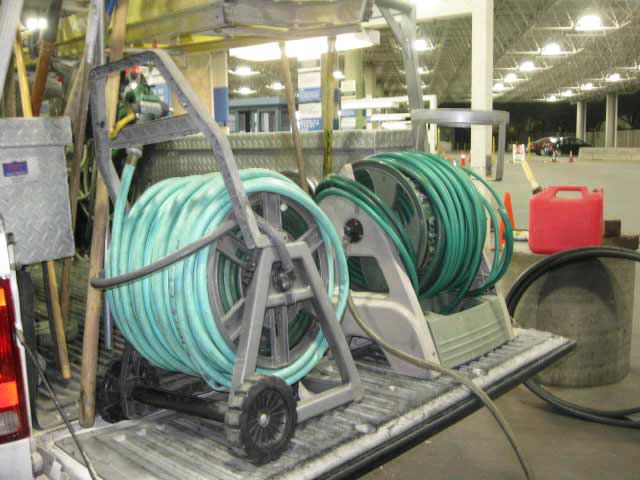 The garden hose reels were in the back of a landscapers truck, along with gardening tools. 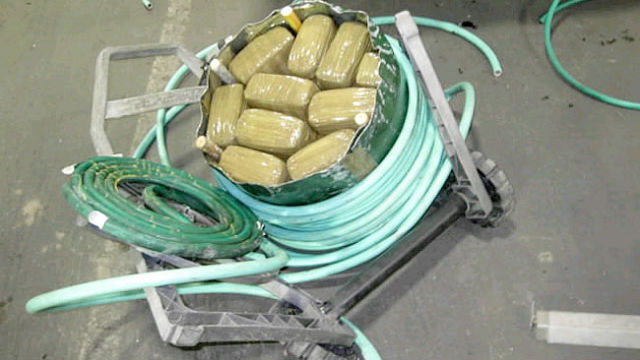 Marijuana was discovered hidden inside the reels. 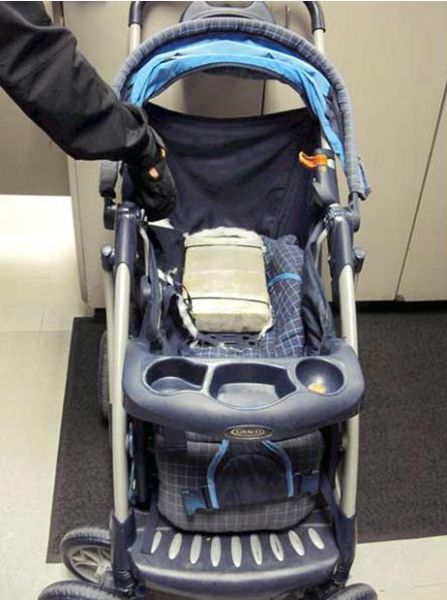 A woman was arrested at the U.S.-Mexico border on Dec. 17, 2009, when federal officers staffing San Ysidro Port of Entry found a nine-pound stash of marijuana inside her daughter's stroller. 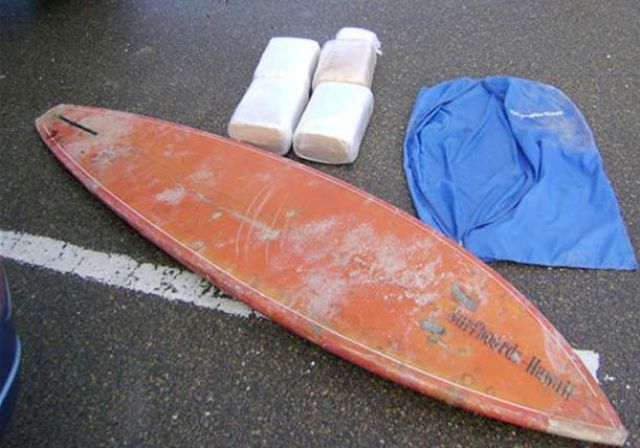 In June 2009, a 30-year-old Mexican man was arrested while trying to smuggle 24 pounds of marijuana ashore on a surfboard in Imperial Beach. 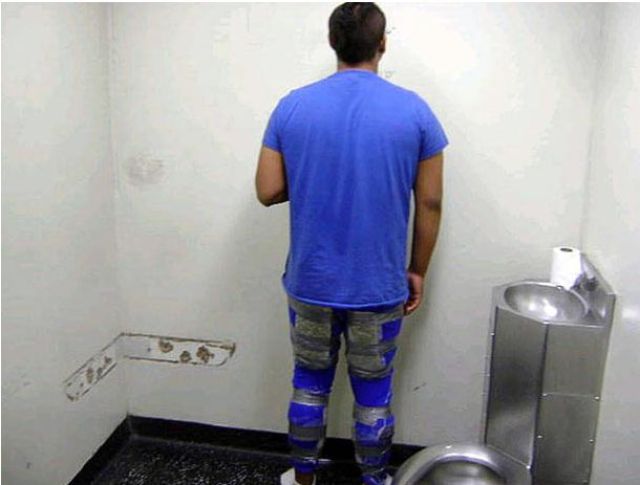 A 16-year-old boy was caught trying to smuggle drugs across the border by taping packets to his body. 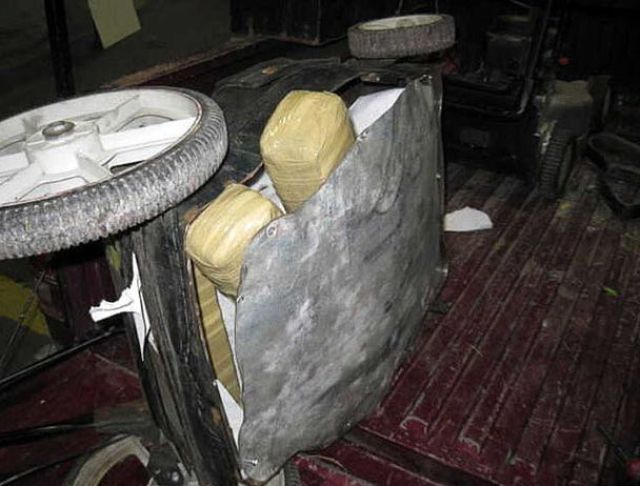 Drugs concealed in a lawn mower 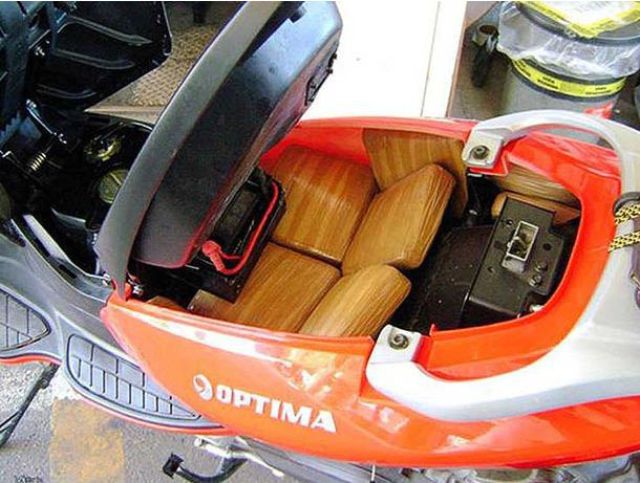 Drugs found hidden under the seat of a motorcycle 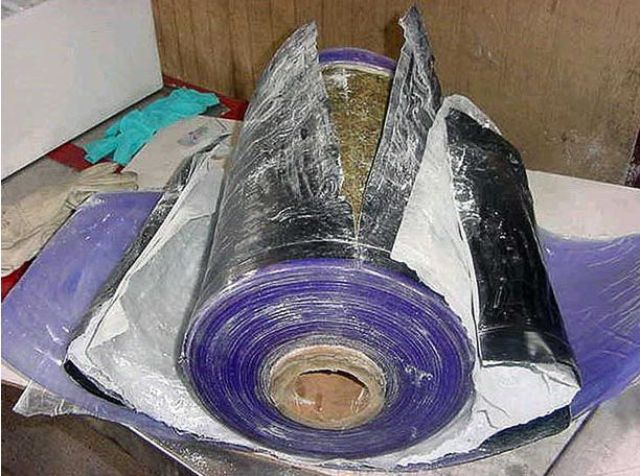 Marijuana hidden inside a roll of plastic 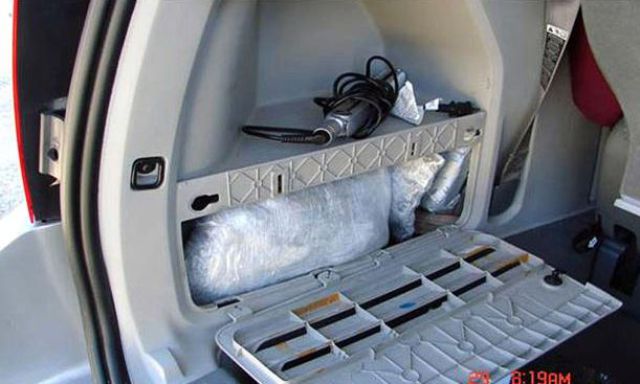 Border Patrol agents arrested two Los Angeles women in June 2009 after finding 166 pounds of marijuana hidden in their minivan.  Authorities estimated that the drugs had a street value of more than $100,000. The women were carrying two children in the Dodge Caravan 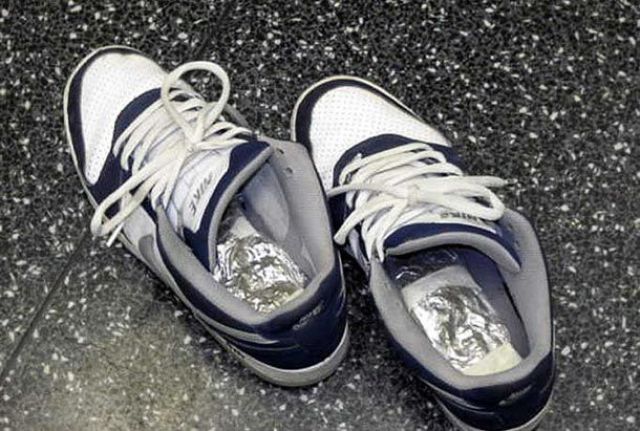 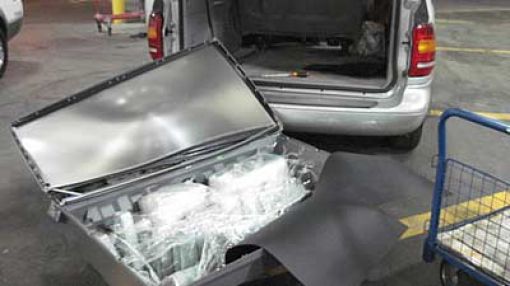 Border agents arrested a 22-year old Chula Vista man after they found 112 pounds of marijuana hidden in a big screen TV in the cargo area of the vehicle he was driving. 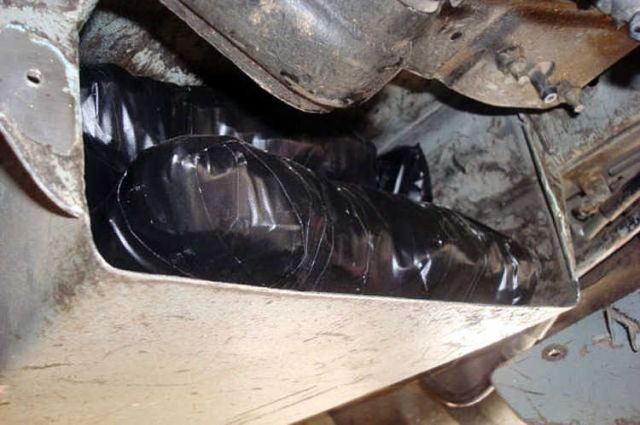 Packets of methamphetamine hidden under the chassis of a car 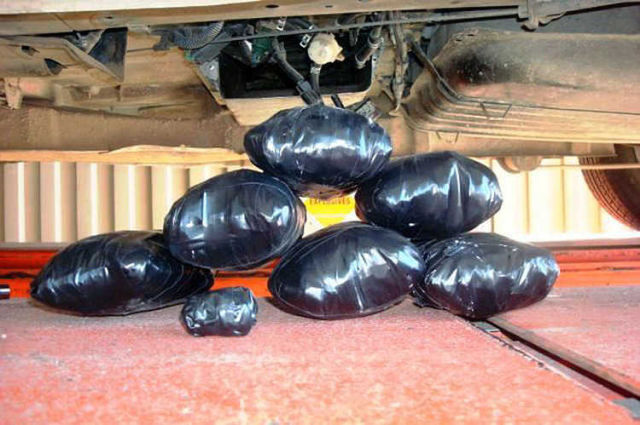 Methamphetamine hidden in secret compartments under a vehicle 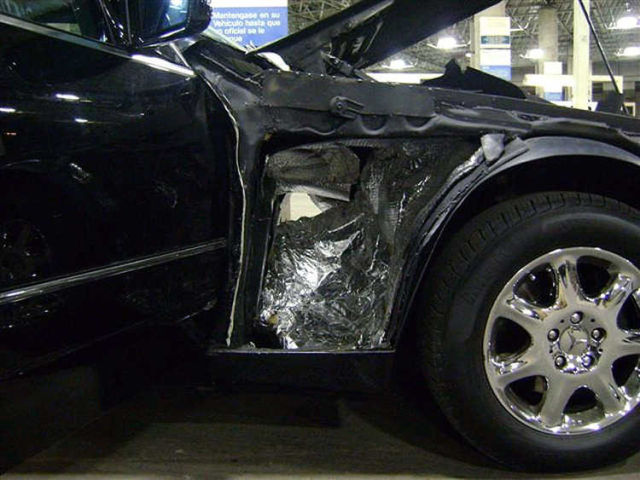 Drugs concealed in a body panel of a Mercedes Benz 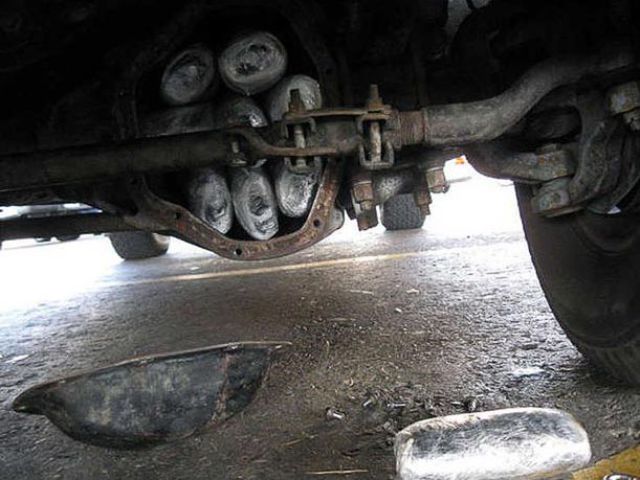 Heroin hidden in the differential of a vehicle 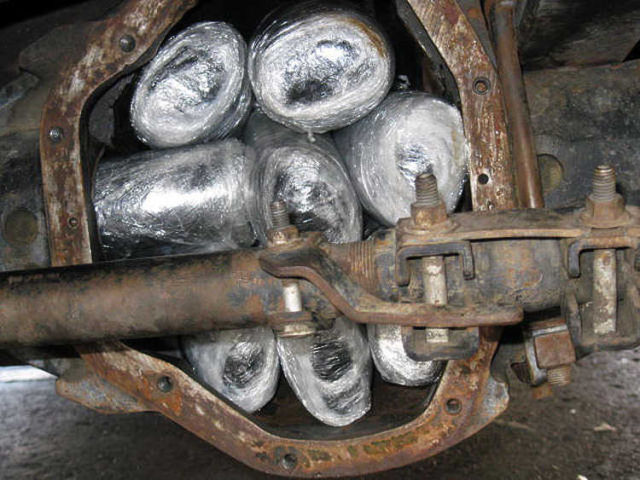 Heroin hidden in the differential of a vehicle

yippee 9 year s ago
I guess these guys didnt pay off the right people....

major7 9 year s ago
wrong use of intelligence
Reply
0