To Leave Everything Behind in a $180K Lamborghini (24 pics)

The hero of this story sold everything to buy a car of his dreams and to go on the journey of his life.

Richard Jordan thought he had everything he needed: cars, new expensive house and a fiancée. Shortly after he proposed to her, she left him. So he found himself stuck with the house he didn’t want, in the area he didn’t want to be. He sold all of his possessions, took his life savings and bought a Lamborghini Gallardo and went away to explore the country. 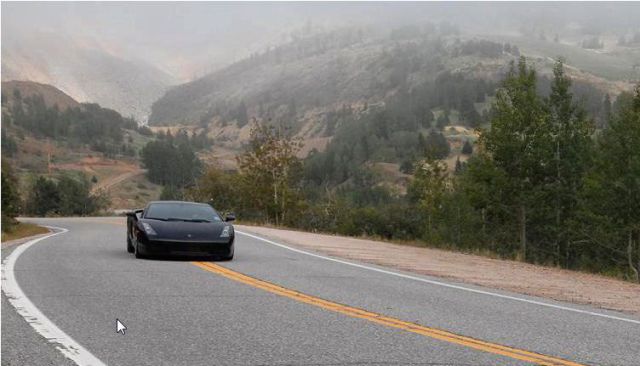 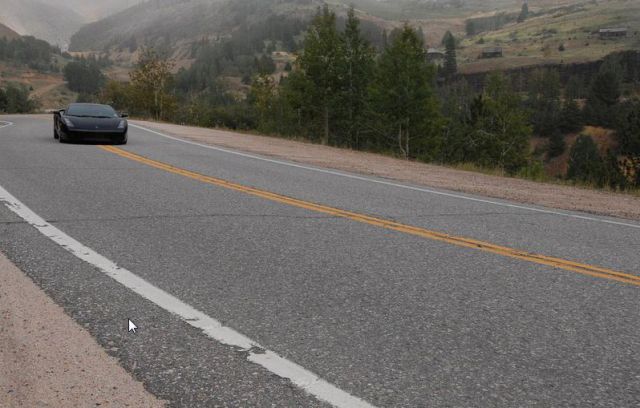 He bought the black Lamborghini Gallardo Coupe on 4th July. This date was symbolic for him as he got rid of everything he didn’t want to and this way he got his freedom. 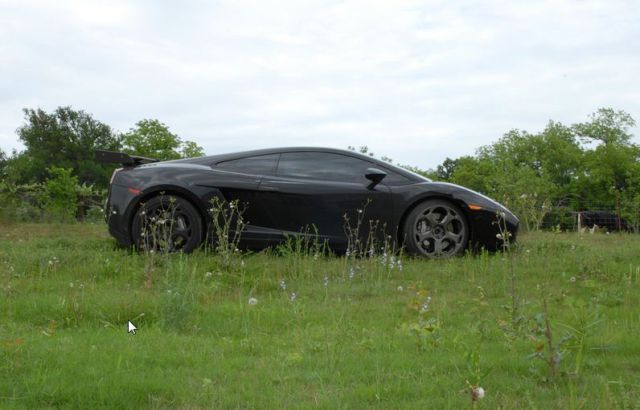 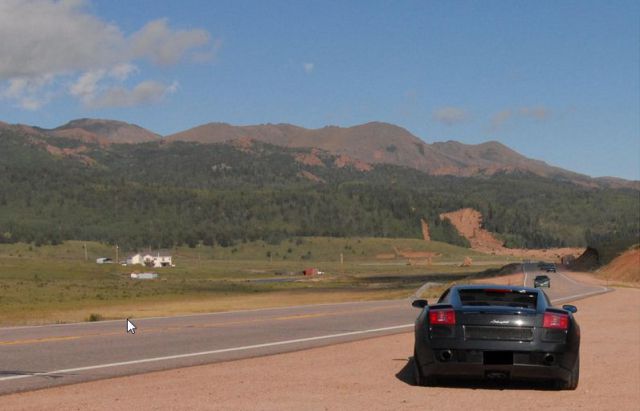 Jordan travelled across the country, living in motels, eating in diners and making new friends.

"He'd cross the United States three times and make trips from Ohio to Colorado to Texas to North Carolina on just a night's rest."

He was once even taken for Moby by a waitress in one of the bars because of his shaved head, glasses and an expensive car. 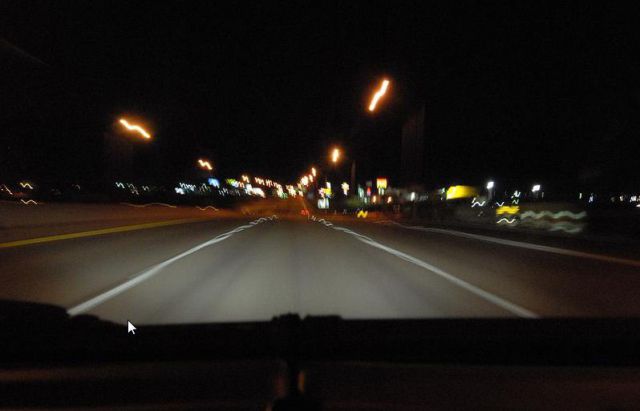 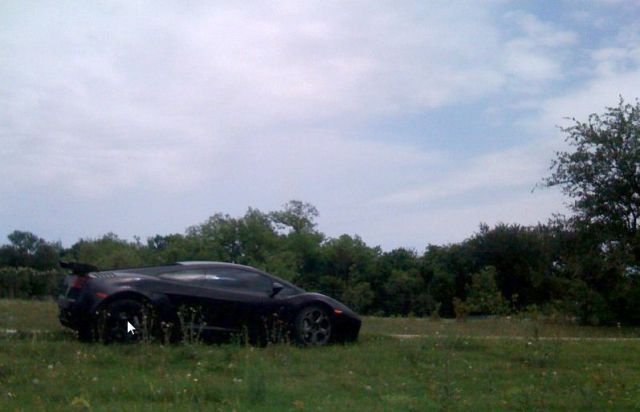 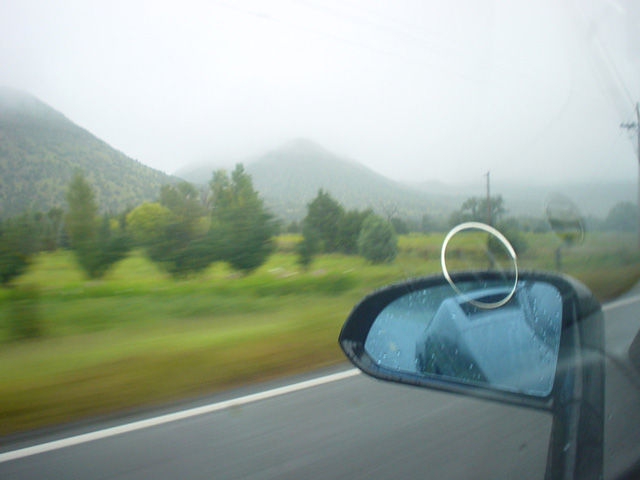 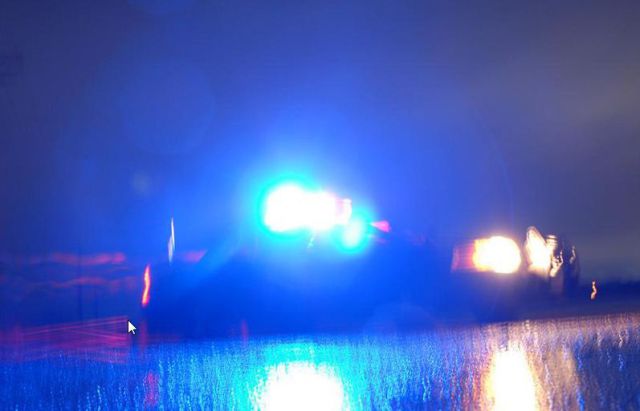 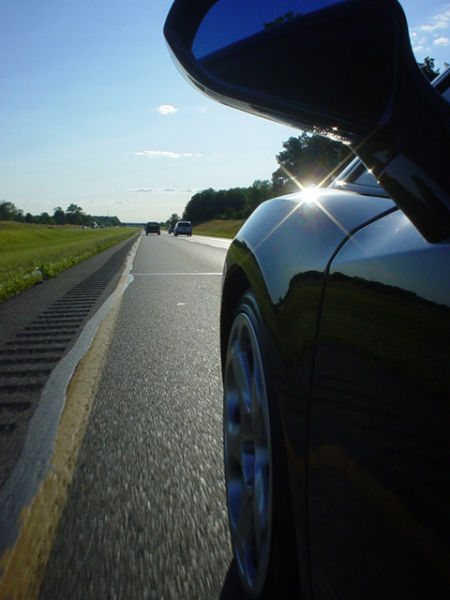 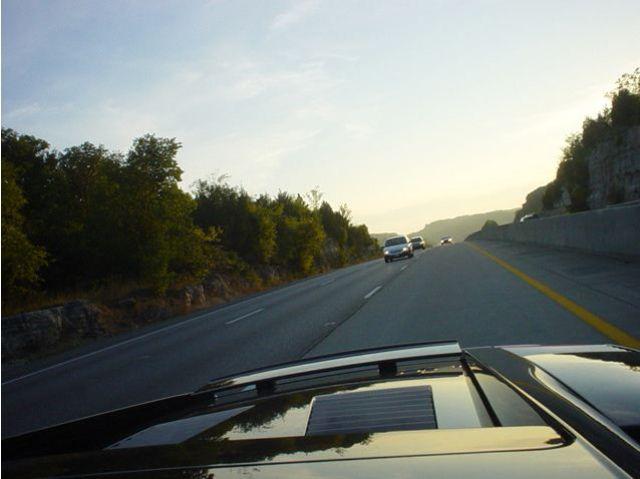 When you travel in one of the fastest super cars in the world, it means that you will go fast from time to time, which Jordan also did. In total, he has 53 tickets. 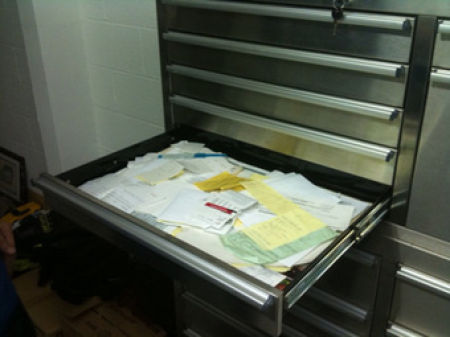 The car has run 91,807 miles, it is probably the world's most mileaged supercar. As the owners of cars like this, usually don’t drive them too often, only on weekends because they are that expensive. Jordan believes, when you own a car like this you should drive it to the fullest as a car serves precisely this purpose. 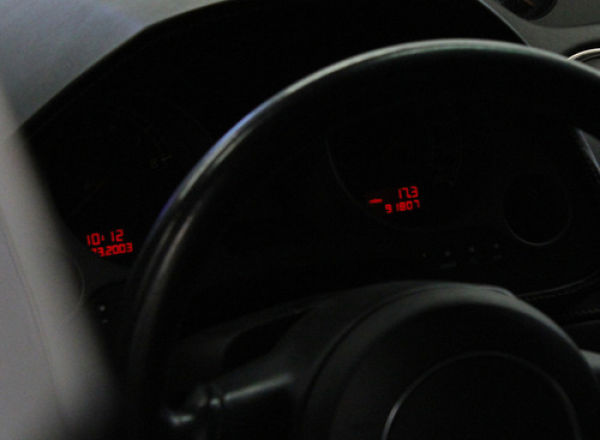 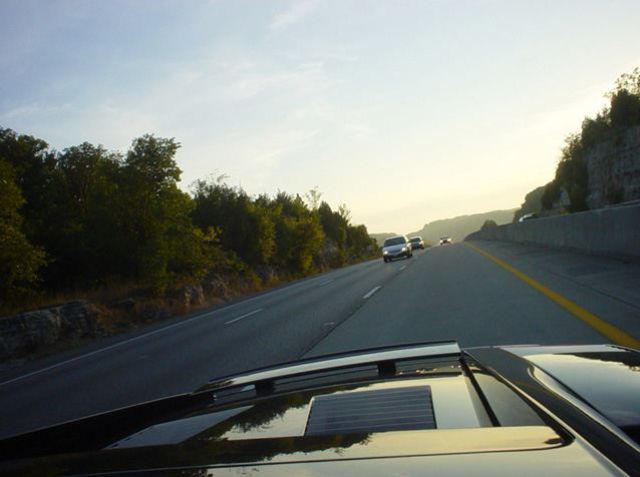 But after driving hard and all the miles, the timing chain let go and as Jordan spent all his money and savings on it, the bank refuses to give him another loan.

However, this is not the end of his adventure but the beginning of a new one. Now he’s planning to set a shop in Dallas to build custom motorcycles and superbikes. He thinks of changing the engine or to buy a new one for his Lambo when he’s got some money, but for now he put it in the office of his future bike shop. 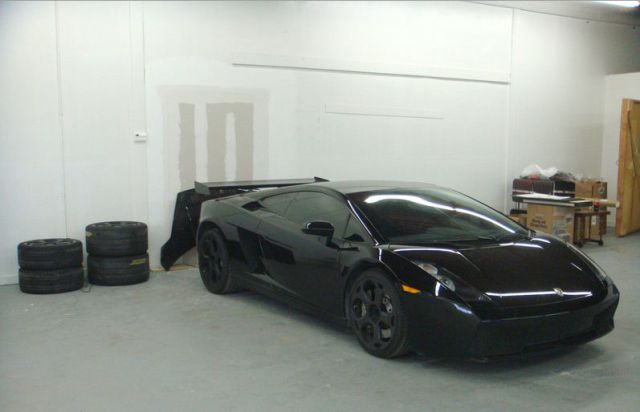 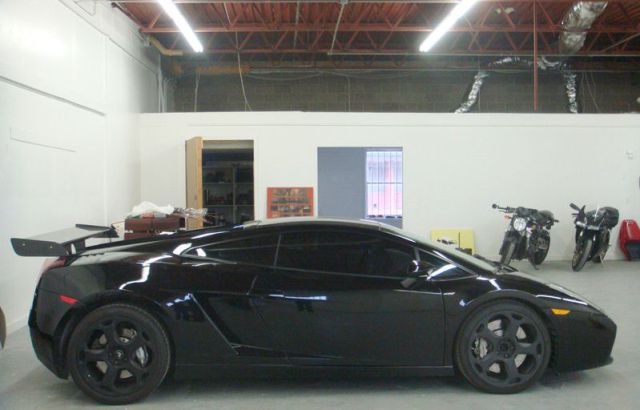 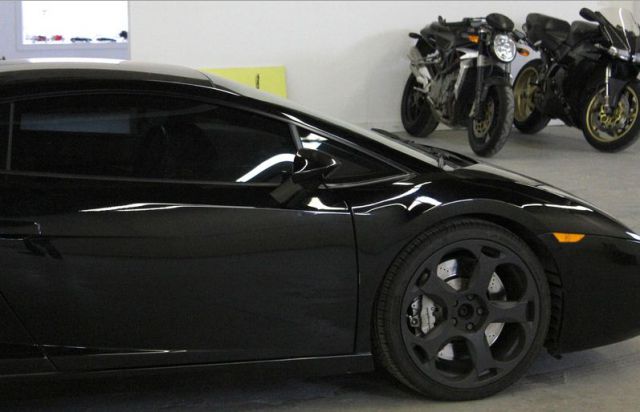 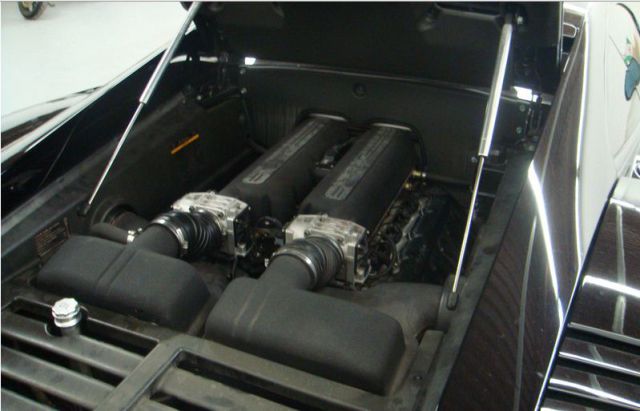 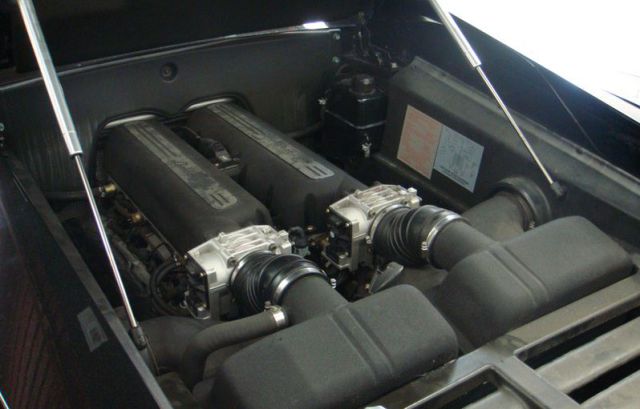 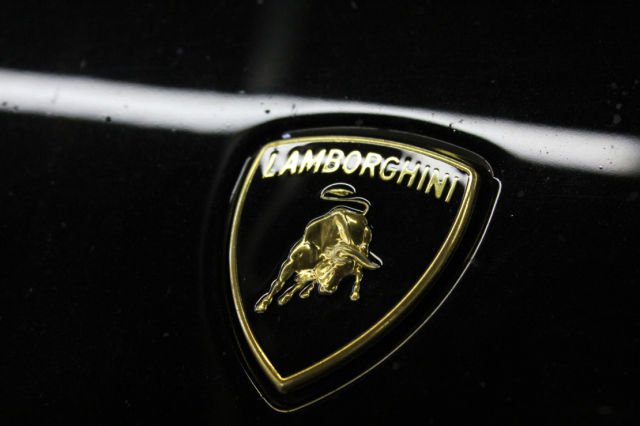 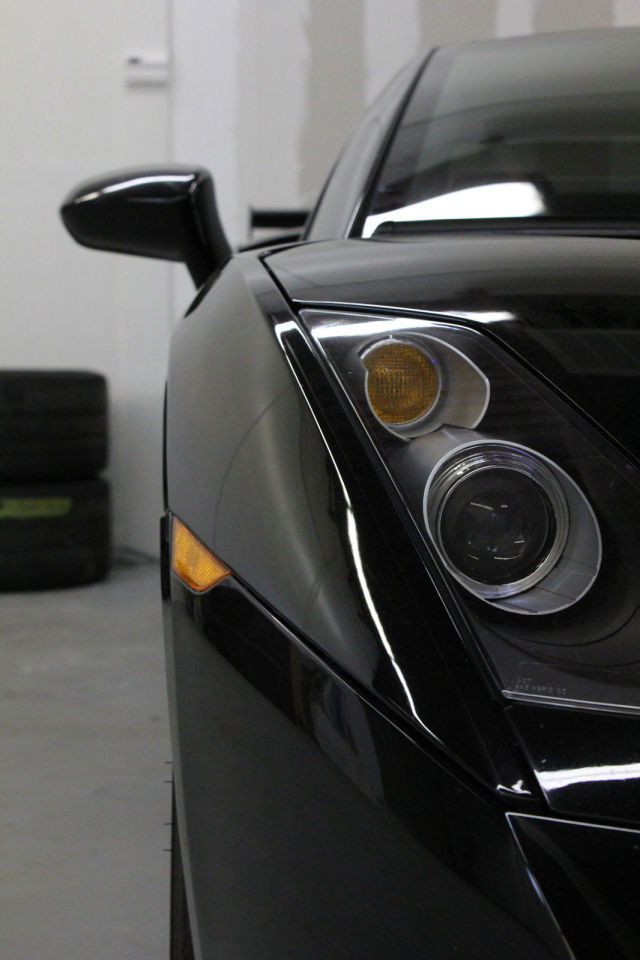 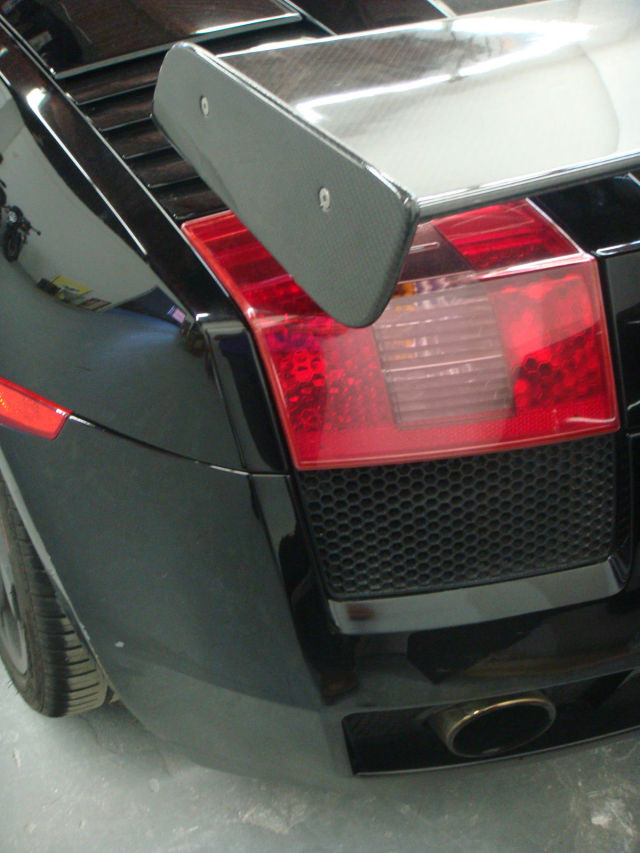 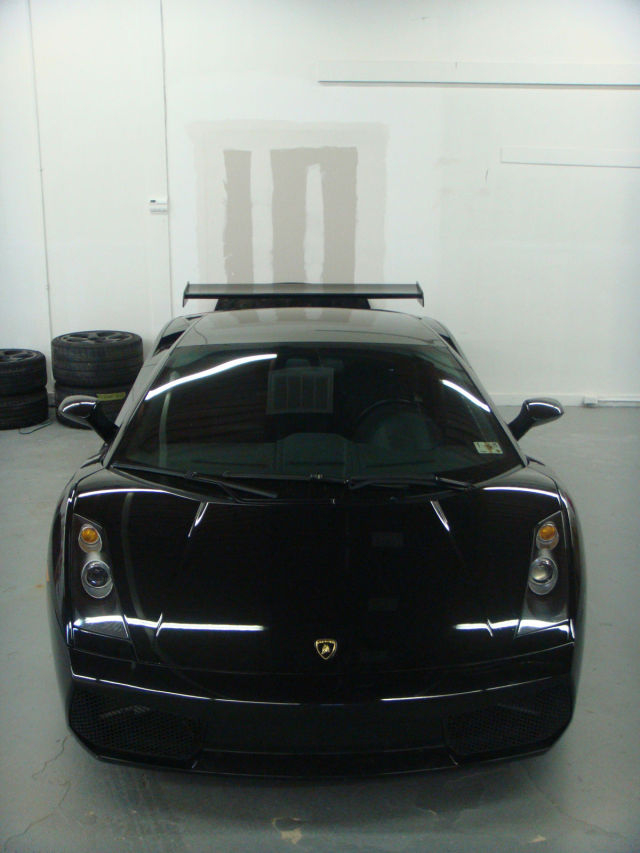 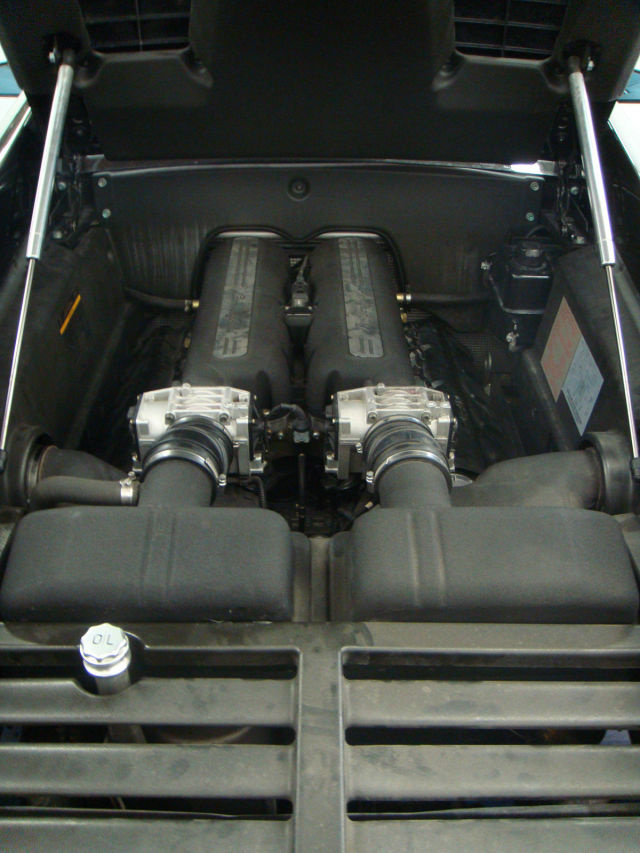 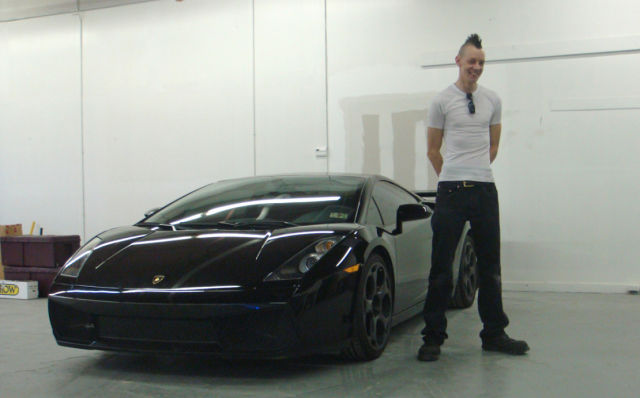 ;) 9 year s ago
Saw this story the other day. Amazing

Mushroom Man 9 year s ago
I am dumber for have reading this.
Reply
0

Brumle 9 year s ago
Why not buy a

jaimea 9 year s ago
smart choice to buy an european car instead of a shitty american one! good job!
Reply
0

ladyman 9 year s ago
is it just me or he's an idiot?

andrzej 9 year s ago
think its you

datmeenjeniet 9 year s ago
ladyman,
It's just you. Living your dream is never an idiot's action! It takes guts!
Reply
0

wow 9 year s ago
fuck yeahh!! i'll do the same as him, but the diference that i will do it before even propose anything to anybody, and yes, a car like that it's for drive it and enjoy it, cheers for him!
Reply
0

Smokey 9 year s ago
Good for him.
Reply
0

m 9 year s ago
Invest all of your savings in a product which will depreciate in value by half within one year.
Wow, what a guy!

zugzub 9 year s ago
Quote: jaimea
smart choice to buy an european car instead of a shitty american one!

91,000 miles and its got a broken timing chain, you call that quality? My 1 ton chevy dump has 260,000 miles on it with nothing but routine maintenance and it works every day
Reply
1

aaron 9 year s ago
Do you occasionally exceed 180MPH in your 1 ton chevy?
Reply
0

4down2 9 year s ago
wasted it on something better !
Reply
0

skinnyminny 9 year s ago
I thought he was going to have been diagnosed with terminal cancer and it made it all worthwile...then I see he is just a dumb schmuck! Grrrrrr!
Reply
1