Pictures of some celebrities with their siblings, mothers and fathers.

Usually, we see them apart, here we can see them together at some joint events. 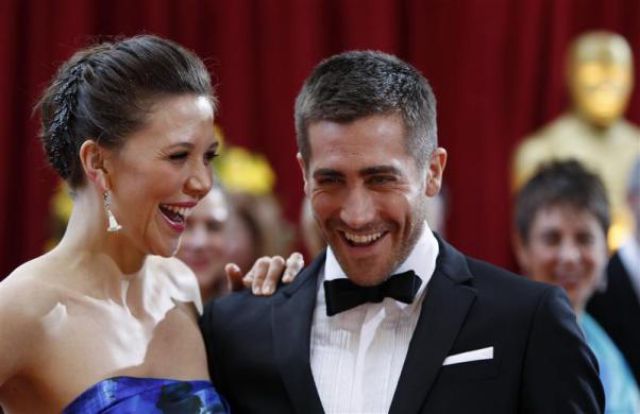 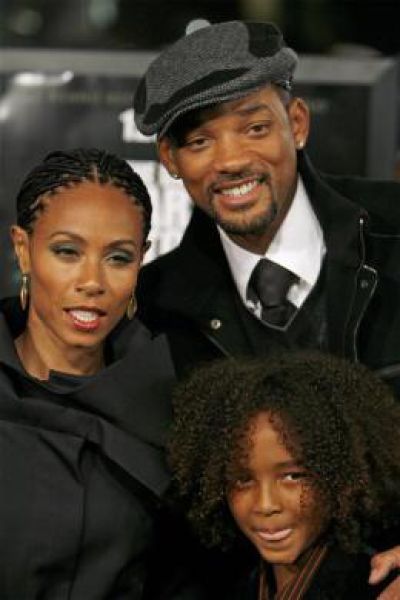 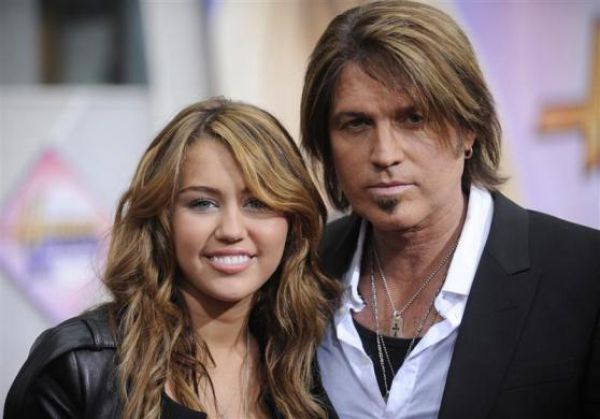 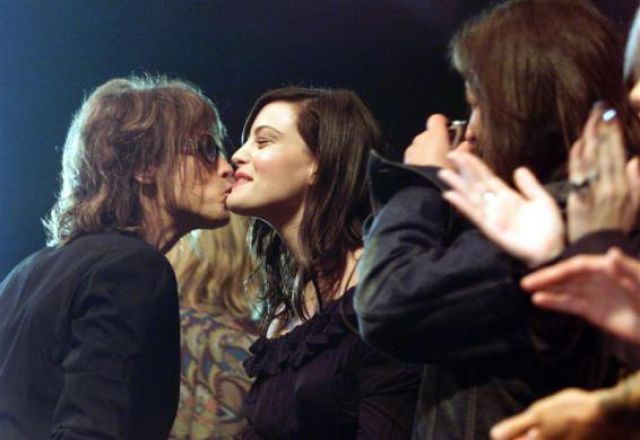 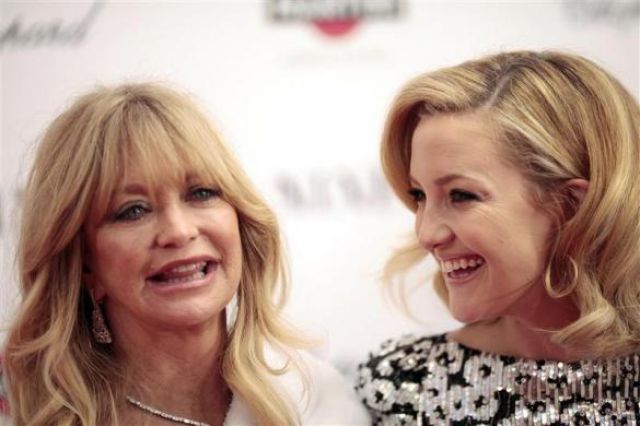 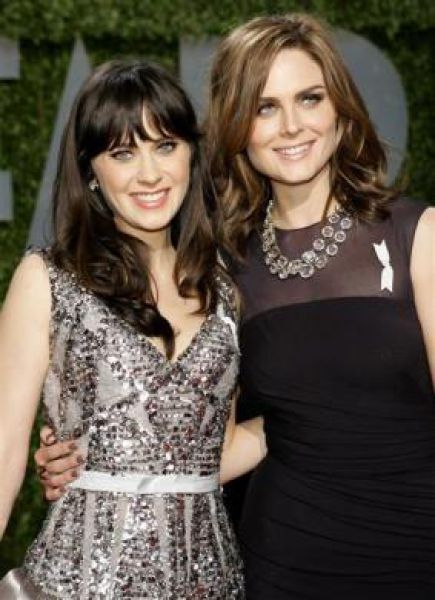 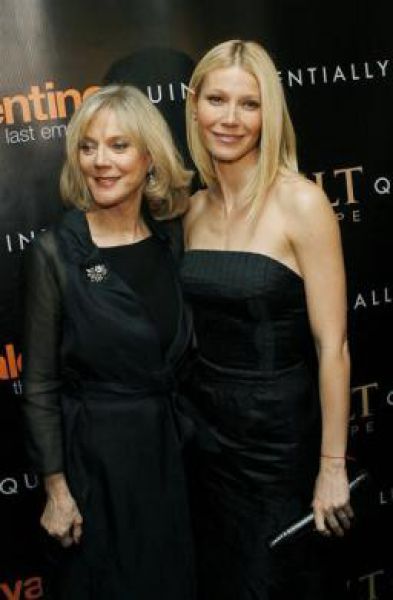 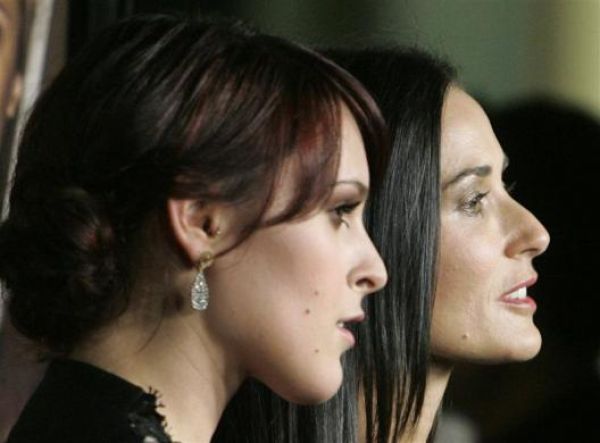 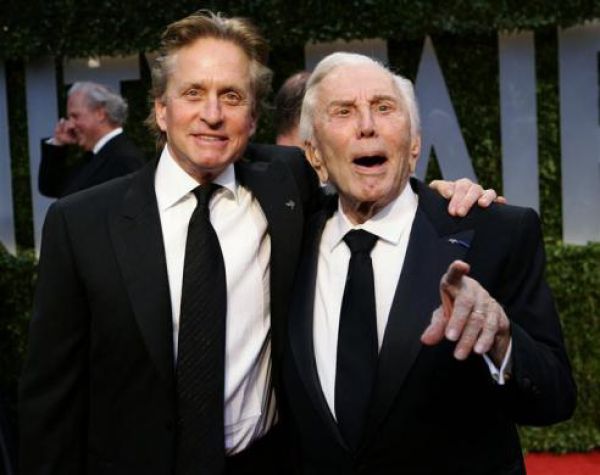 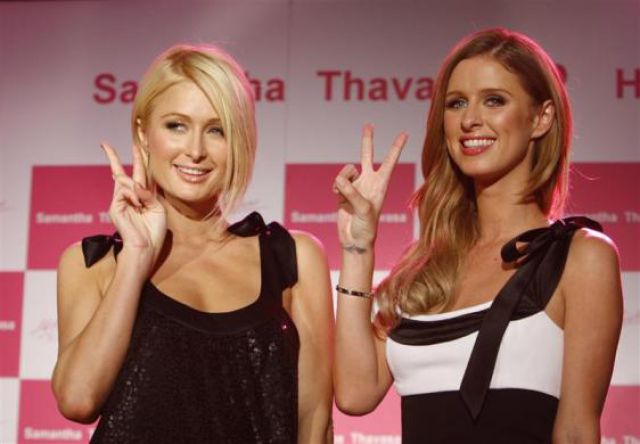 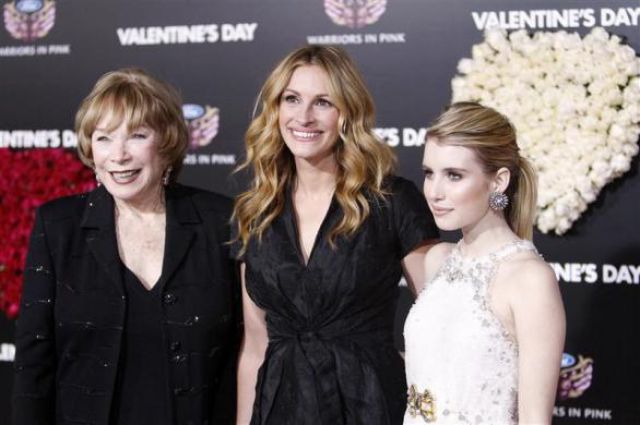 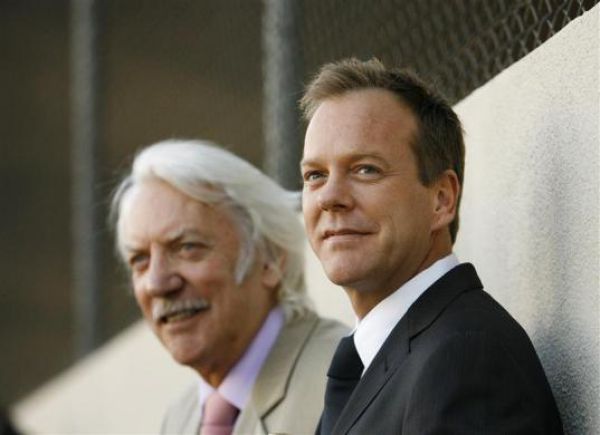 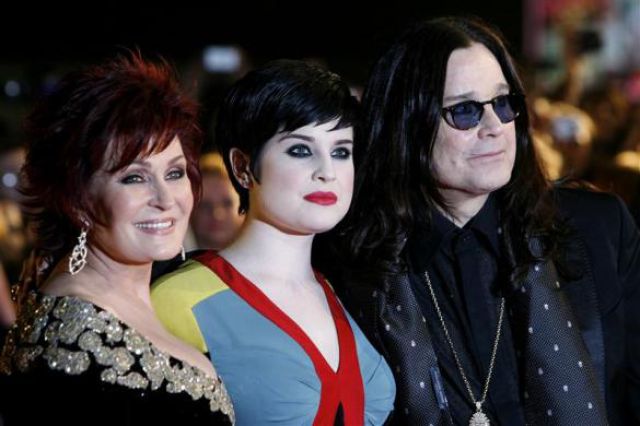 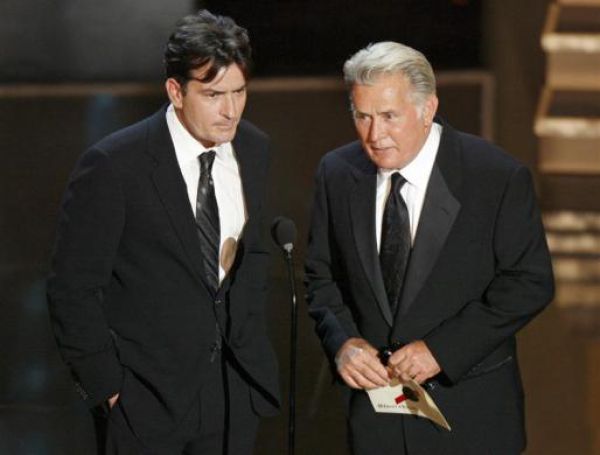 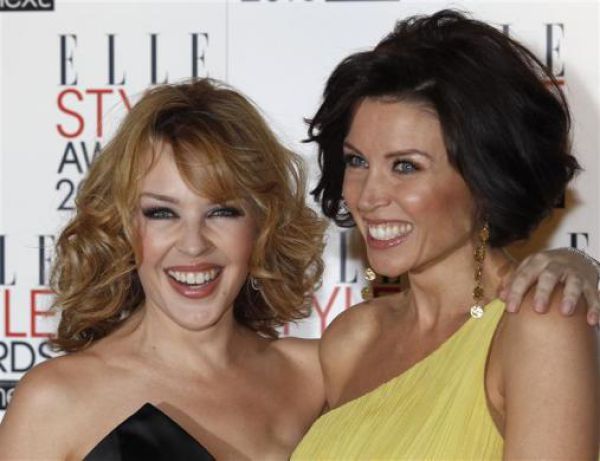 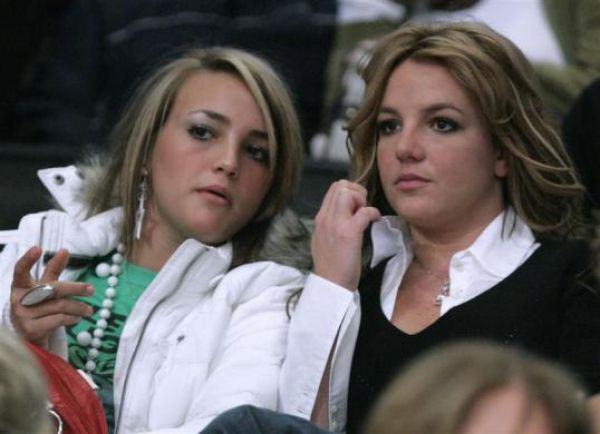 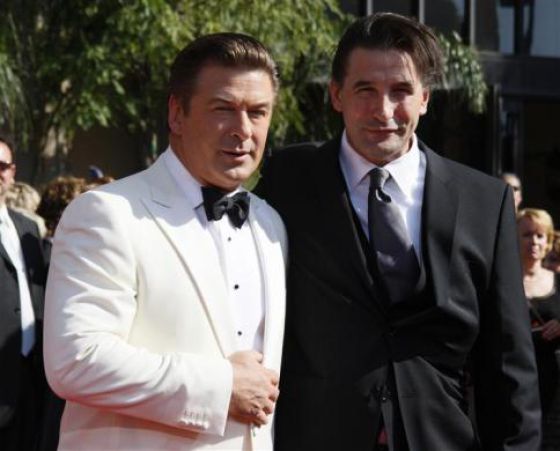 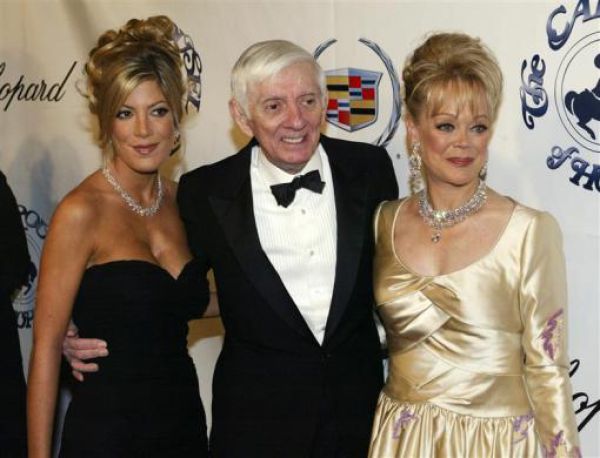 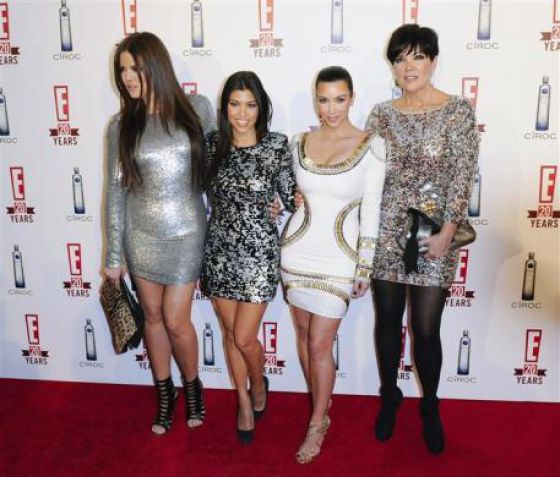 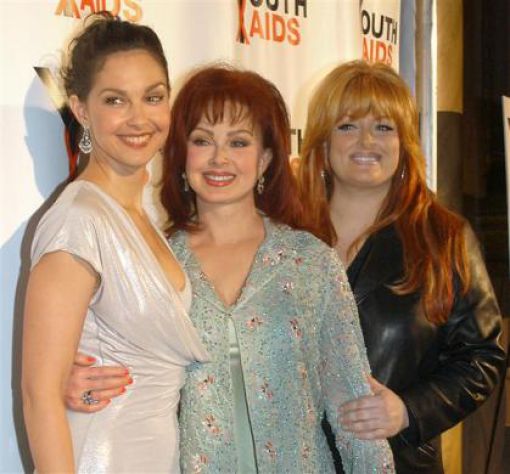 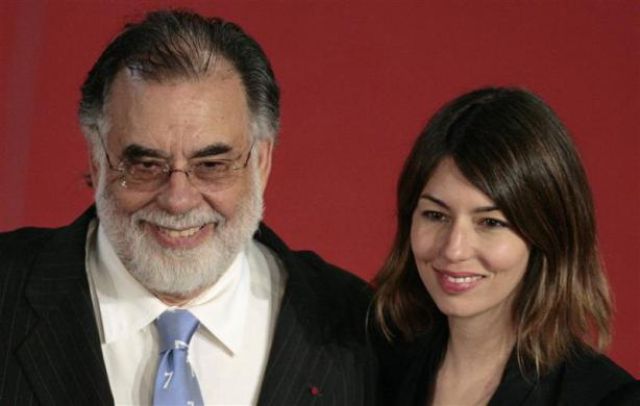 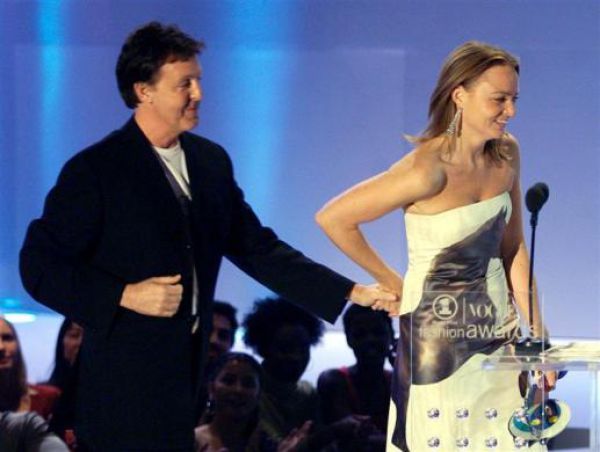