The Best Transformation of Stars for Their Movie Roles. Part 3 (39 pics)

It is truly amazing how much the actors in Hollywood resemble the characters they play. As the photos in this post show, their transformation is uncanny. It is such a gift they have to be able to play these characters but to look like them as well is remarkable.

In the pictures, the actors are shown on the right and the real characters are on the left.

The best transformation of stars for their movie roles (20 pics)

The Best Transformation of Stars for Their Movie Roles. Part 2 (22 pics)

Tom Cruise in the role of Ron Kovic, a veteran of the Vietnam War, in Born on the Fourth of July (1989) 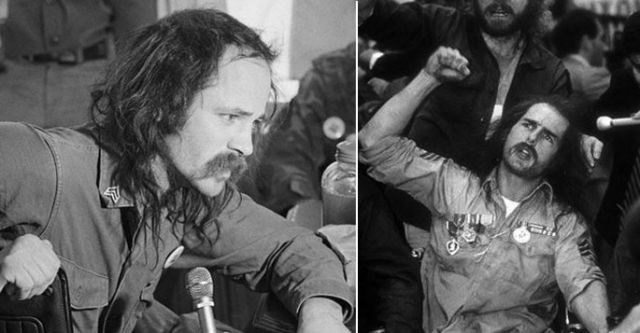 Aileen Wuornos, a prostitute and a serial killer, accurately portrayed by Charlize Theron in Monster (2003) 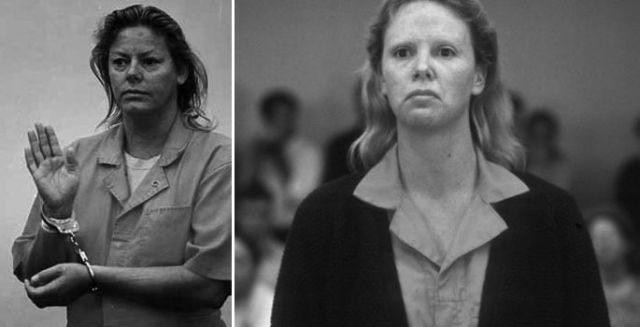 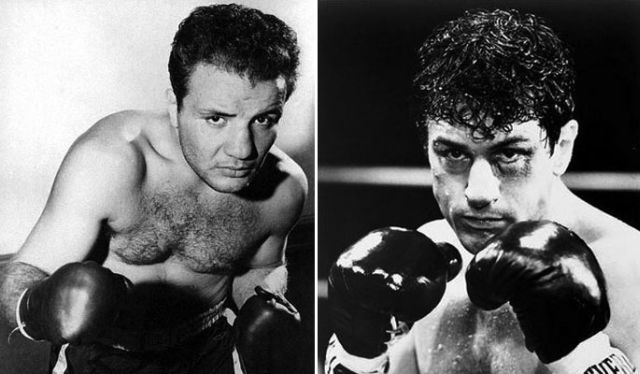 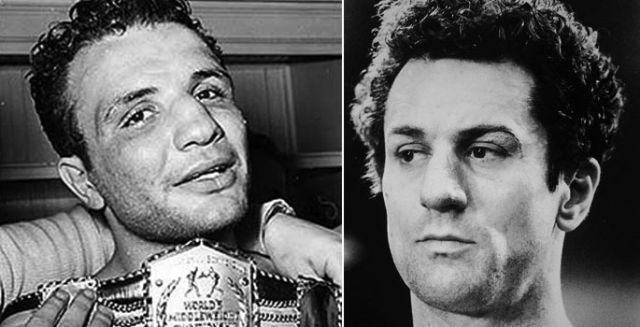 Leonardo DiCaprio as Jim Carroll in The Basketball Diaries (1995) 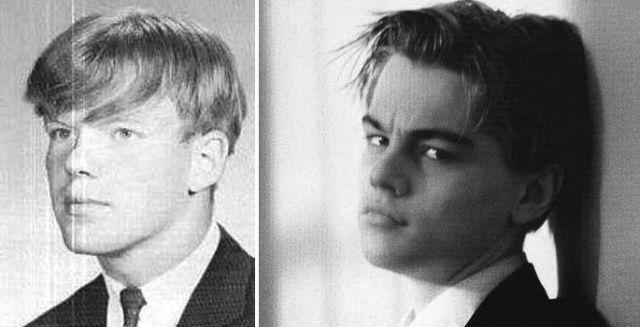 Frank Abagnale, a security consultant and a former confidence trickster, check forger, skilled impostor, and escape artist featured by Leonardo DiCaprio in Catch Me If You Can (2002)

Leonardo DiCaprio together with Frank Abagnale

Javier Bardem as Ramon Sampedro in The Sea Inside (2004) 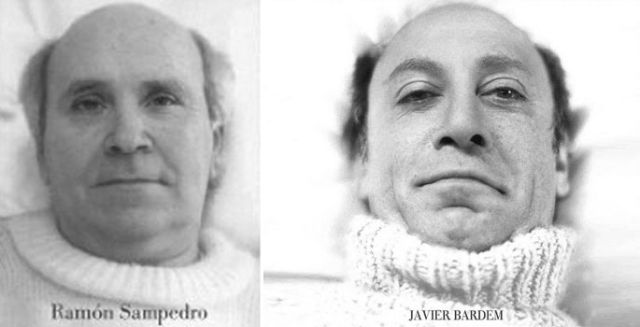 Al Pacino in role of Frank Serpico in Serpico (1973)

John Lone in the role of Pu Yi, Chinese Emperor in The Last Emperor (1987) 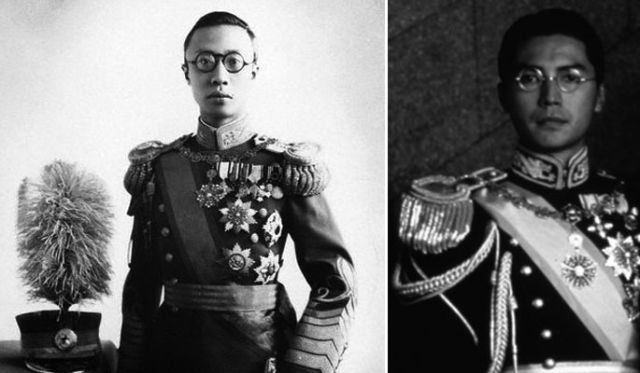 Bernard Hill played Edward Smith, the captain of Titanic, in the movie Titanic (1997) 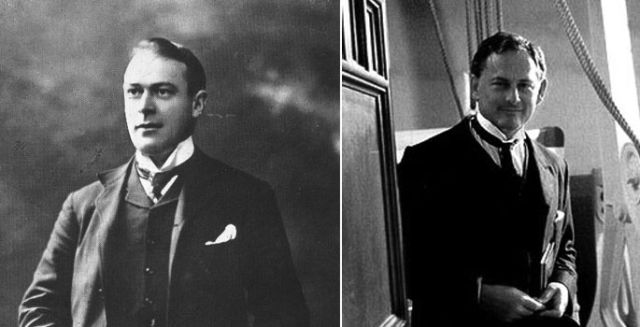 Daniel Day-Lewis featured Gerry Conlon, wrongfully convicted for the Guildford pub bombings in the ovie In the Name of the Father (1993)

Denzel Washington in the role of Frank Lucas, a drug lord, in American Gangster (2007)

Russell Crowe as Jeffrey Wigand, the vice president at Brown & Williamson in The Insider (1999)

Val Kilmer in the role of Jim Morrison, in the movie The Doors (1991)

Jamie Foxx in the role of American musician Ray Charles, a pioneer in the genre of soul music during the 1950s in the movie Ray (2004)

Joaquin Phoenix as Johnny Cash in Walk the Line (2005) 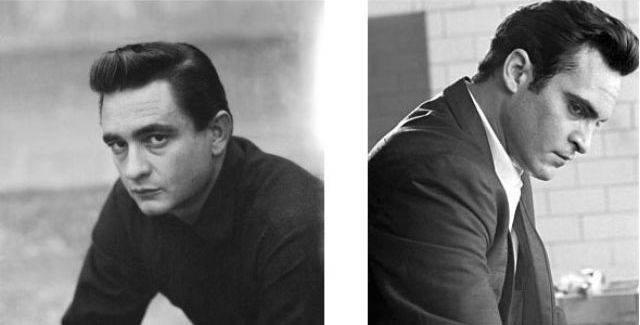 Jeffrey Wright as Basquiat in Basquiat (1996) 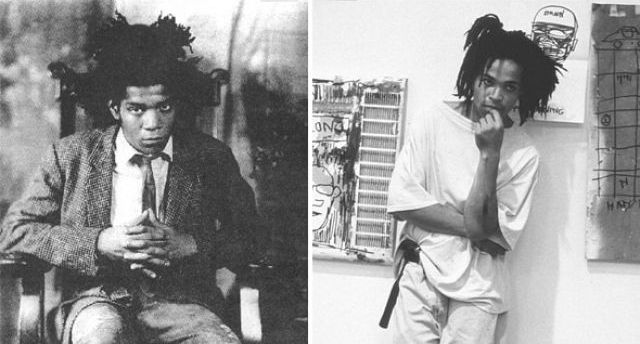 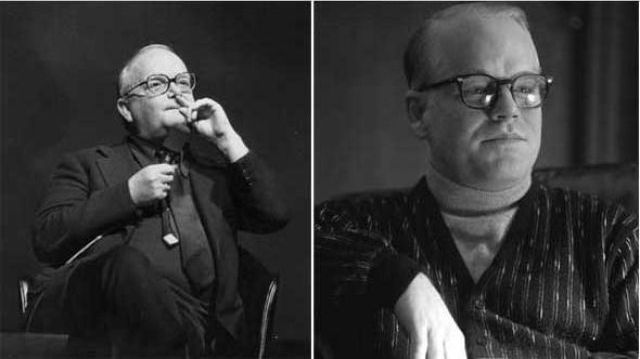 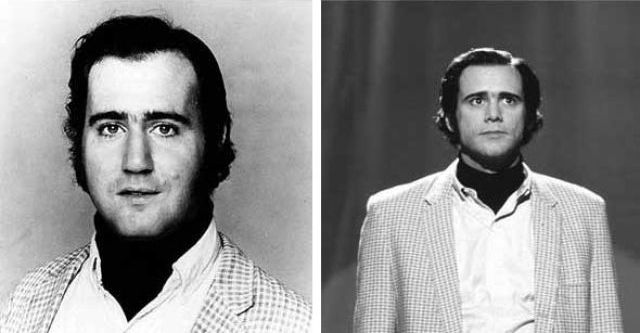 Vincent Cassel in the role of French criminal Jacques Mesrine in Mesrine: Public Enemy No. 1 (2008) 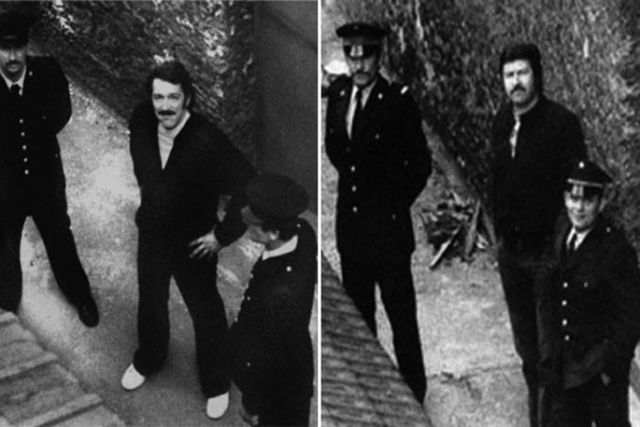 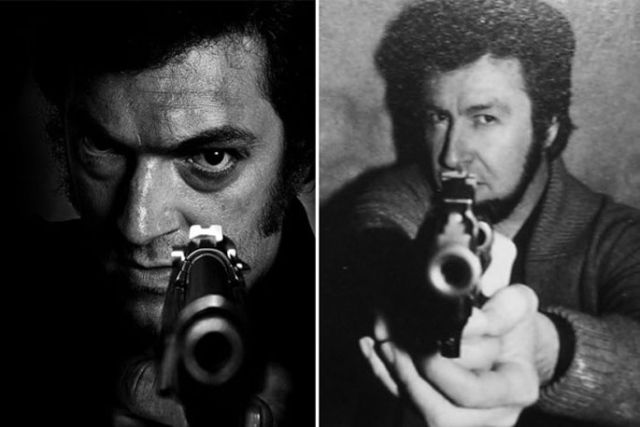