The Richest Royals in the World (15 pics)

Here is a list of the world's richest kings, queens and other royals, according to Forbes’s new ranking. 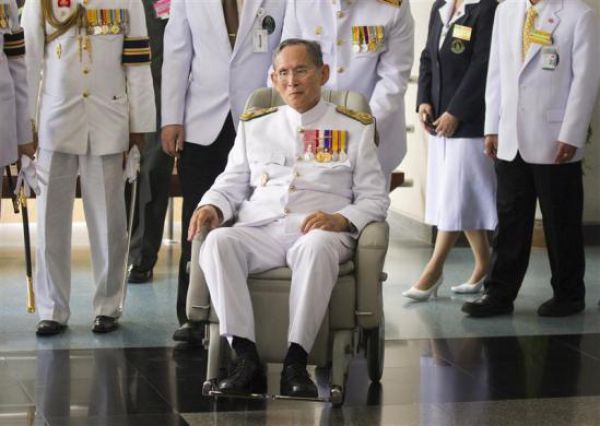 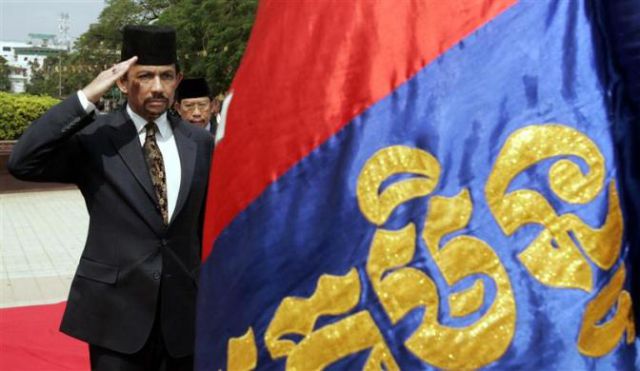 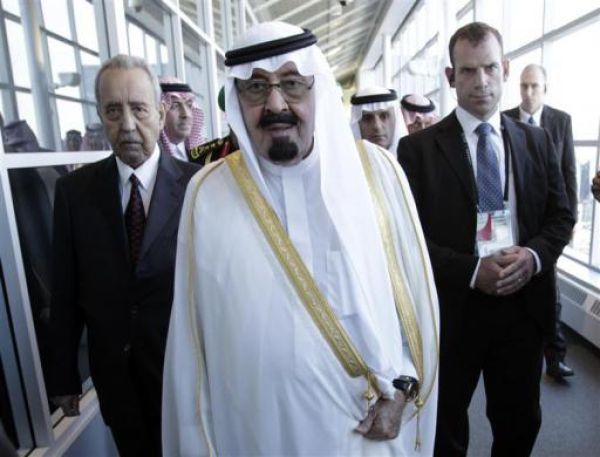 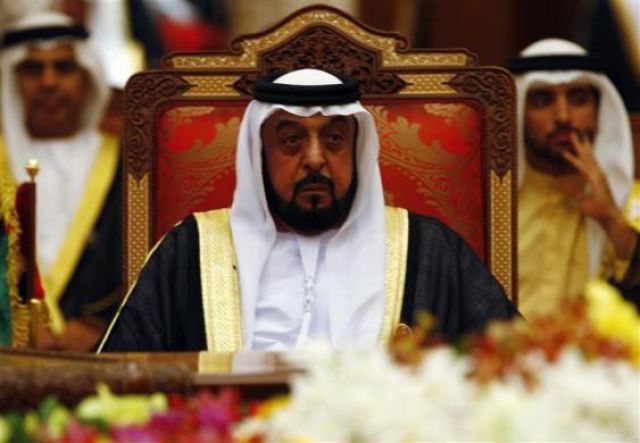 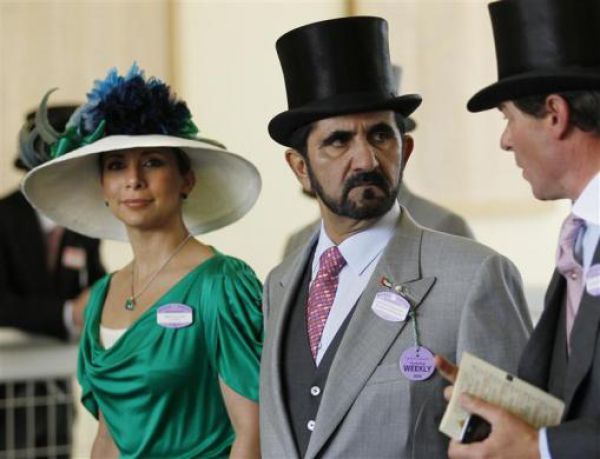 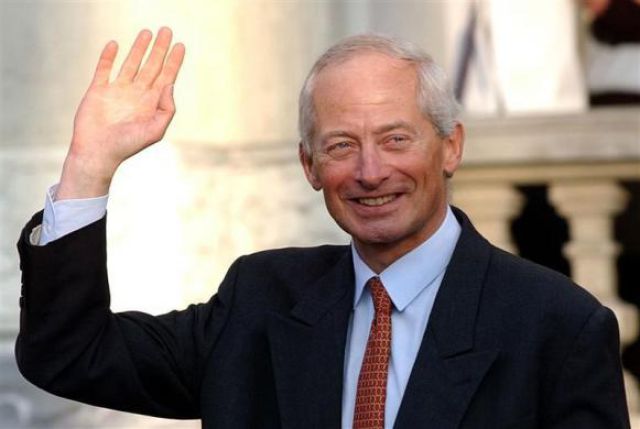 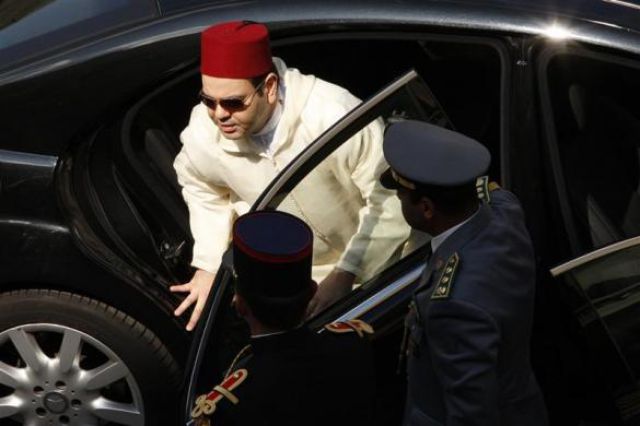 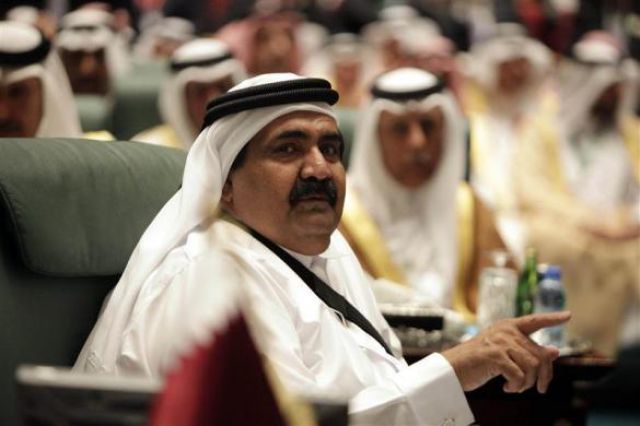 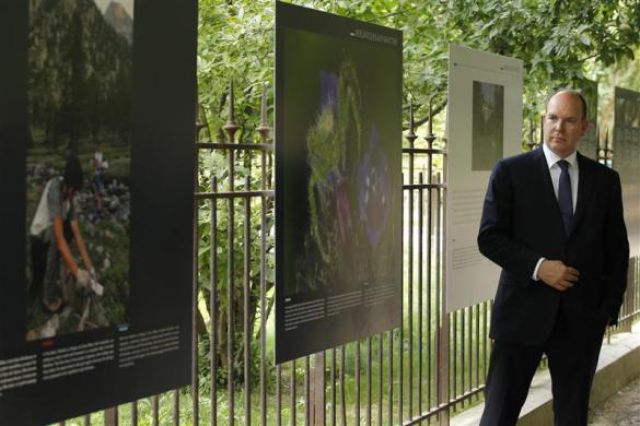 His Highness the Aga Khan, worth $800 million 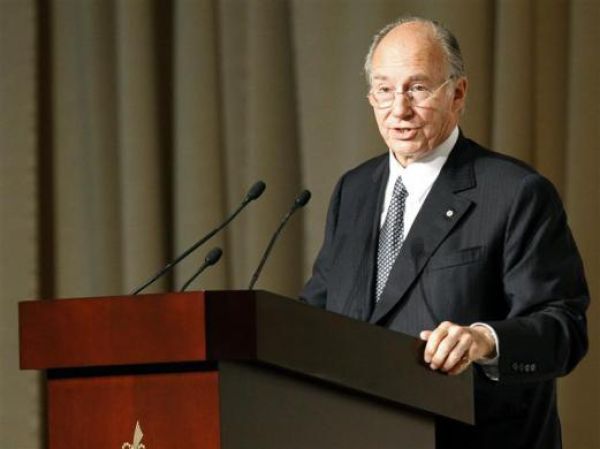 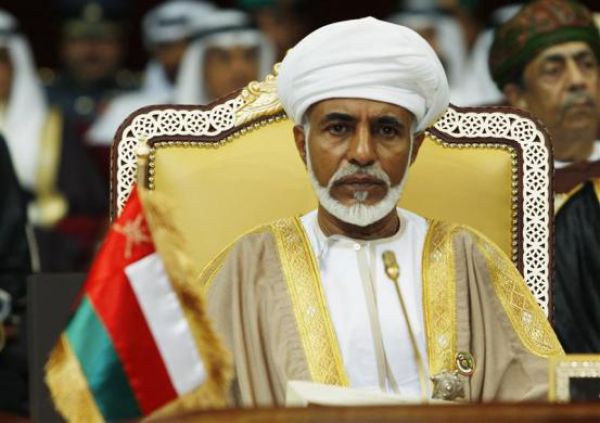 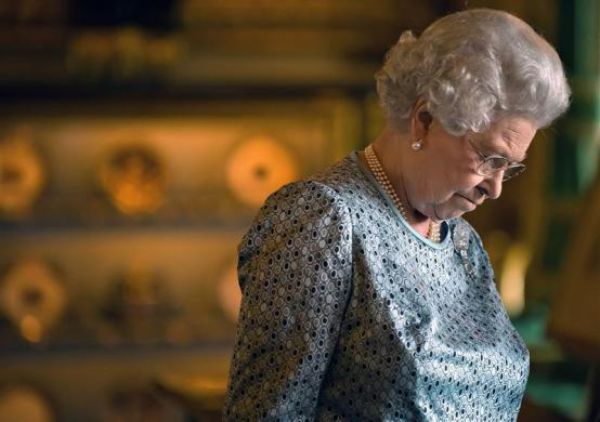 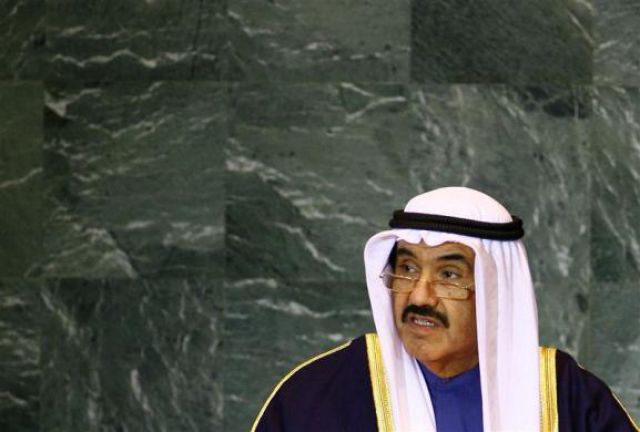 The Netherland's Queen Beatrix, worth $200 million 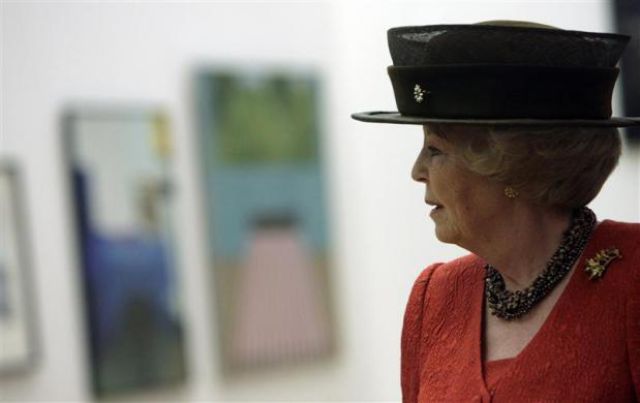 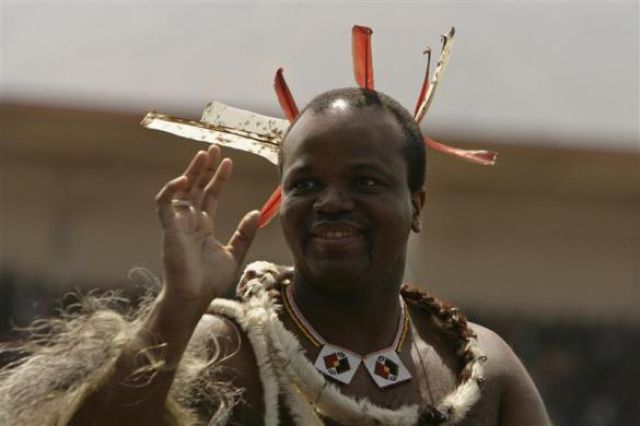 Thailand's King Bhumibol Adulyadej, is not worth $30 billion

Forbes does not agree
Reply
0

@GOODSTUFF4U 9 year s ago
Be that as it may but second and fourth person from the end are most powerful among those sorry ass kings and sultans and whatever.
Other may have money but none real power.
Reply
0

ask 9 year s ago
what does the "worth" mean or refers to? is that money he has in his back pocket or his whole portofolio? or is it just a value of stuff that he is responsibile for?
Reply
0

klunkr 9 year s ago
what?

Very old person 9 year s ago
These are really news...

KAM 9 year s ago
for the Morocco's King Mohamed VI, you got the wrong person, he is actually moulay Rachid, Mohamed VI brother ^^
Reply
0

incognito562 9 year s ago
all the rich people are in europe or asia..or arabia...
Reply
0

Dumb as shit 8 year s ago
Some king in here build his paradise out of
people's blood and tear....and no one can't
say any shit about that because there's a law
for that . A sentence of YEARSSS in prison keeps
people quiet at his filthy feet but the internet is
changing things in society. Upraising of people
enlightening of the fools , Filthy king will be demolished SOON
Reply
0

tiptip 7 year s ago
Almost every king is in Asia or Africa.
Reply
0

Martial 3 month s ago
... as we know now, british royals can't even sell their house or jewelry, so where is 450M from?
Reply