Everybody knows the City of New York, the most popular and populous city in the USA. It is one of the most important global cities in the world with many great museums, art galleries, stock exchanges and huge corporations. This collection contains amazing historic photos of NYC that date back to the first half of the 20th century. 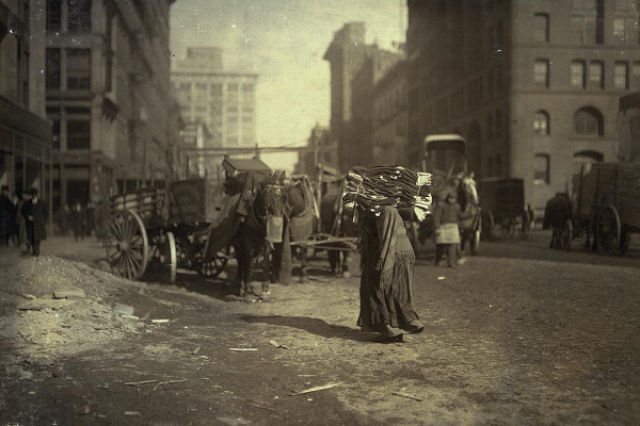 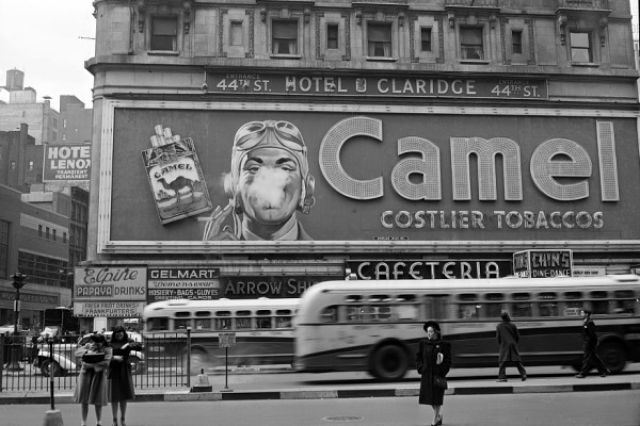 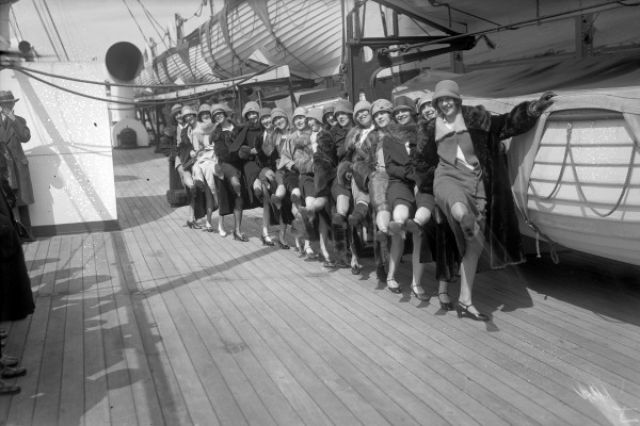 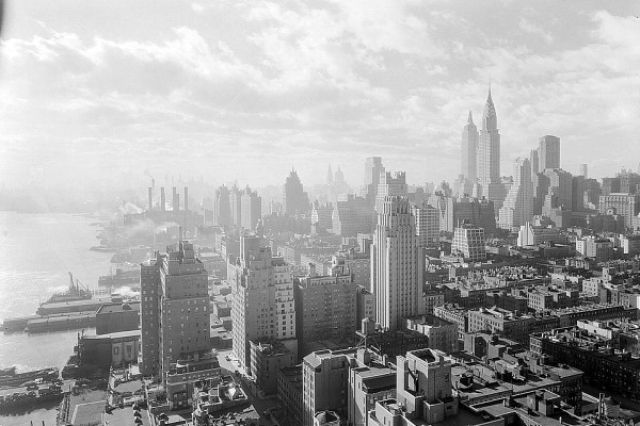 Clam seller in Mulberry Bend. Around 1900. 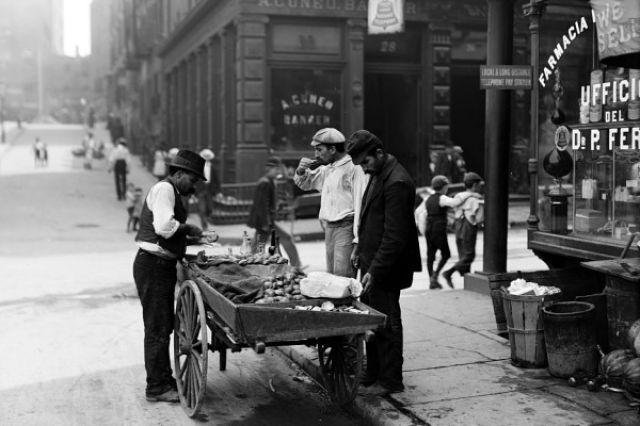 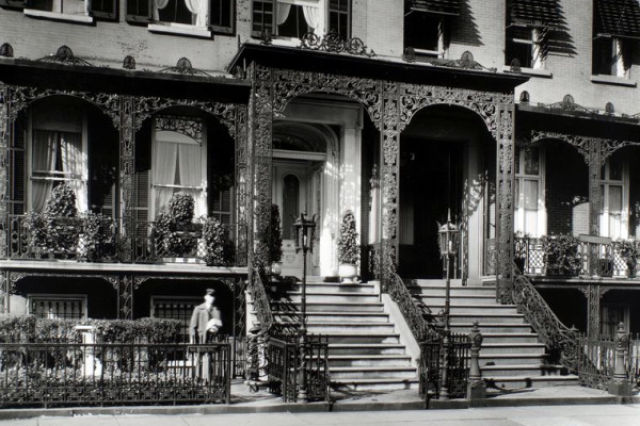 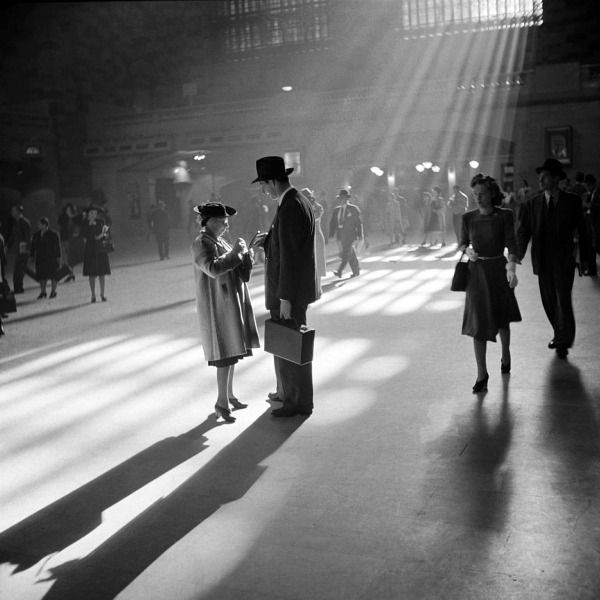 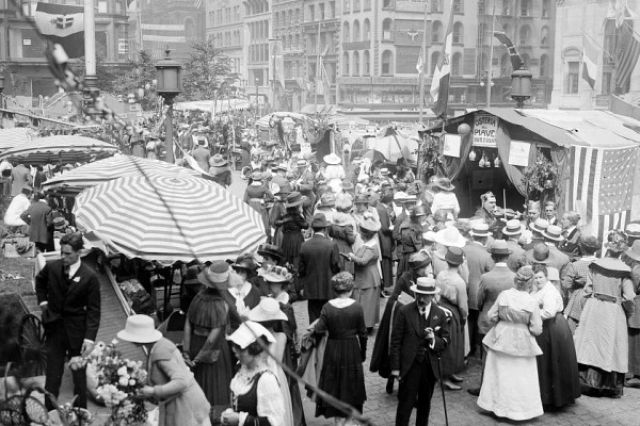 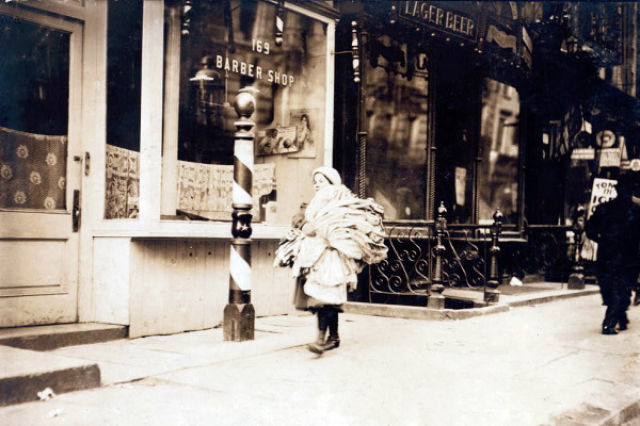 Suffragettes on way to Boston. 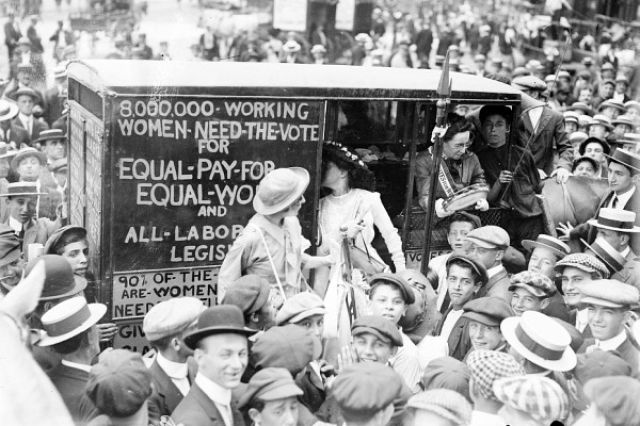 A row of hanging oppossums. 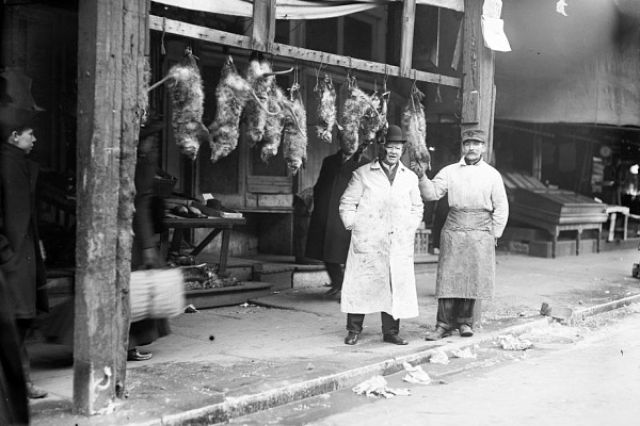 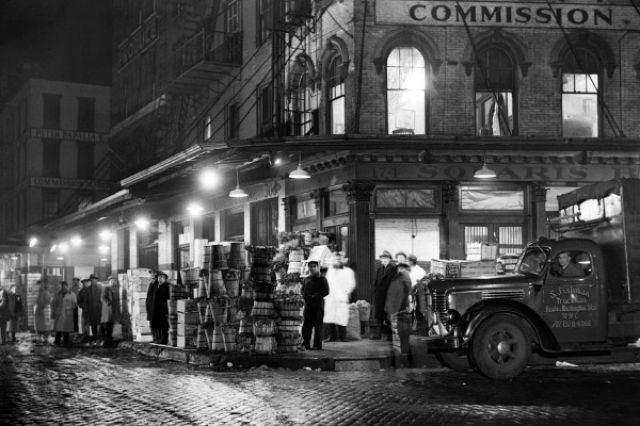 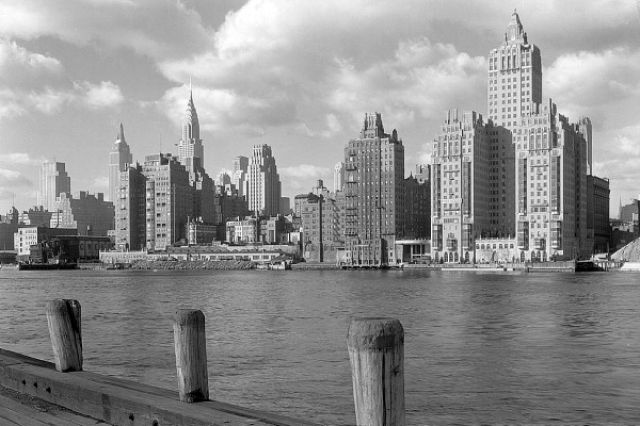 School children around May poles in Central Park. 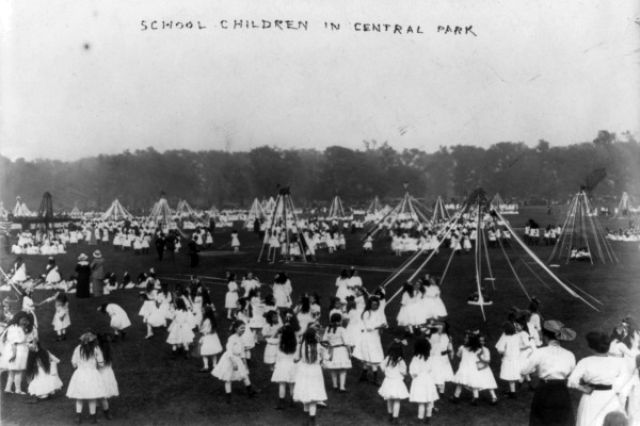 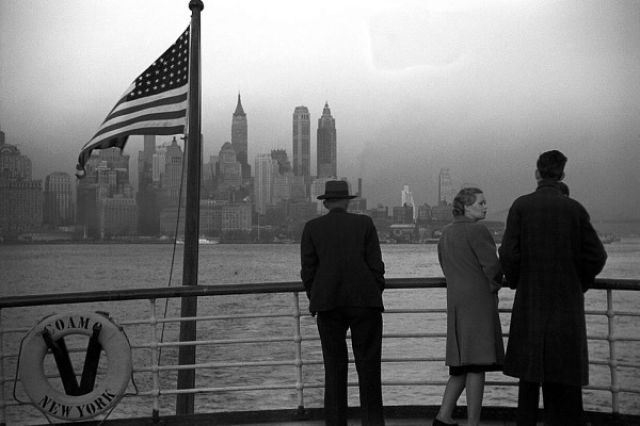 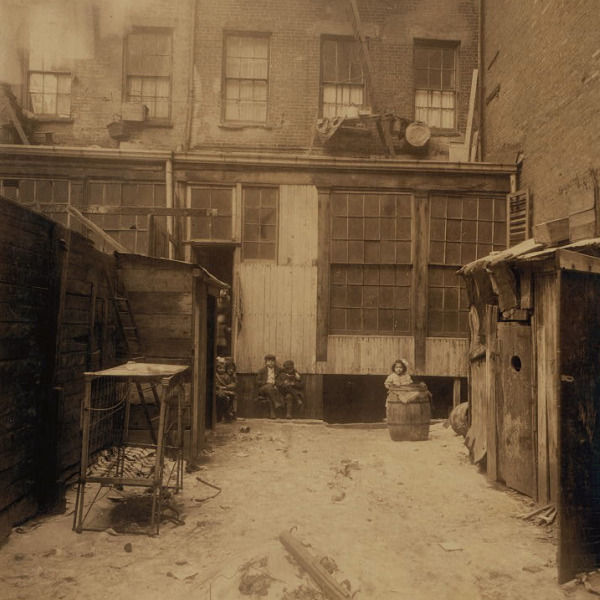 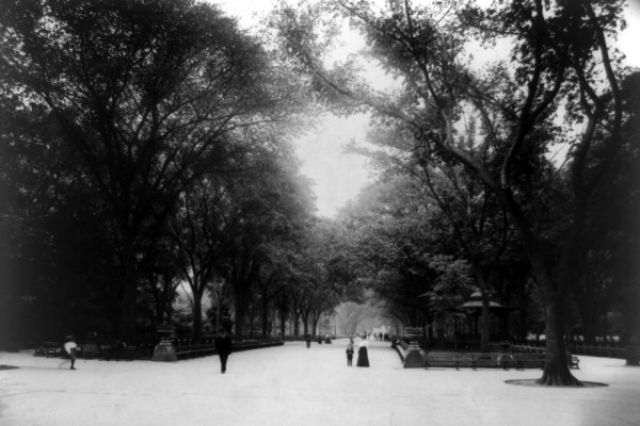 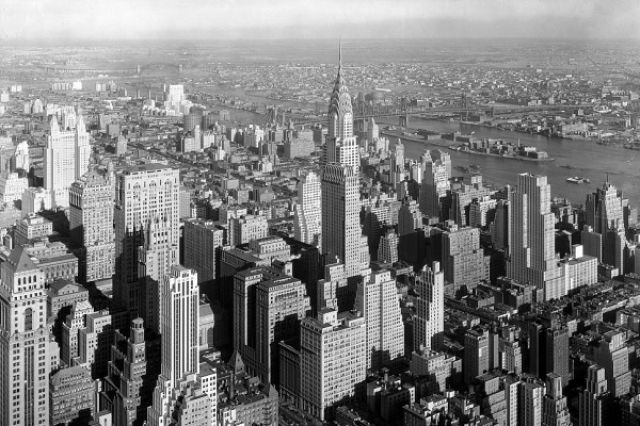 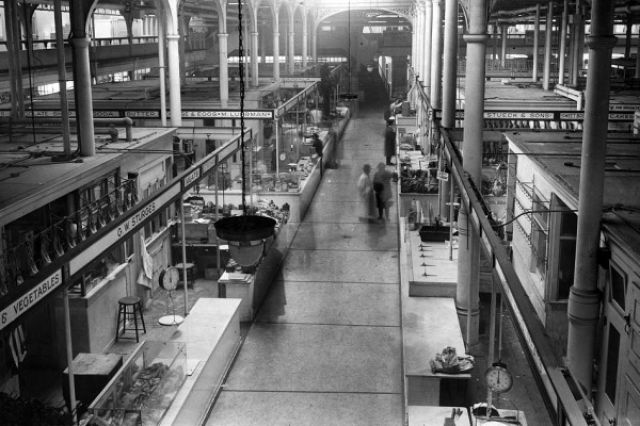 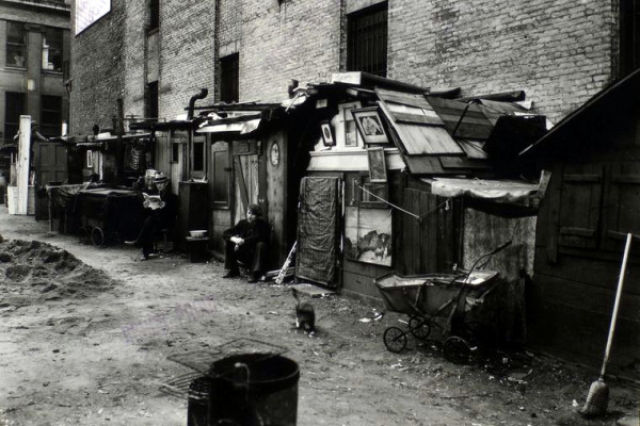 jimlars 10 year s ago
these aren't from new york... most of the people weren't obese!
Reply
0

Dreth 10 year s ago
It looked like shit back then, it still looks like shit now.
Reply
0

Lupu 10 year s ago
Looks just like ROMANIA looks right now! stunning! so we have about 100 years of evolution until we can no longer live in thick poverty!
Reply