These are beautiful and thrilling natural formations that look as if they were created by men. Still they all were carved by natural forces and look fantastic no matter if it’s a geometrical face or sleeping giants. 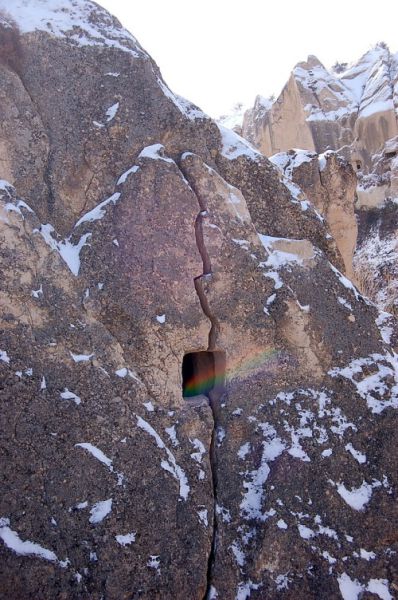 This rock formation is located near the Blasket Island, off the coast of Ireland 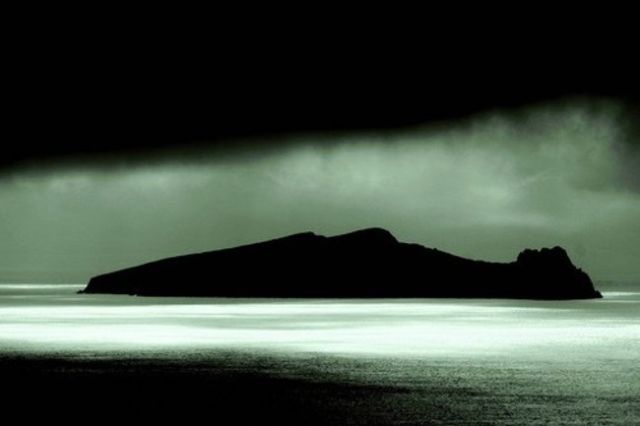 This amazing red stone face of an Indian chief can be found in the Colorado Rockies. He keeps a watchful eye as man tears up the Earth 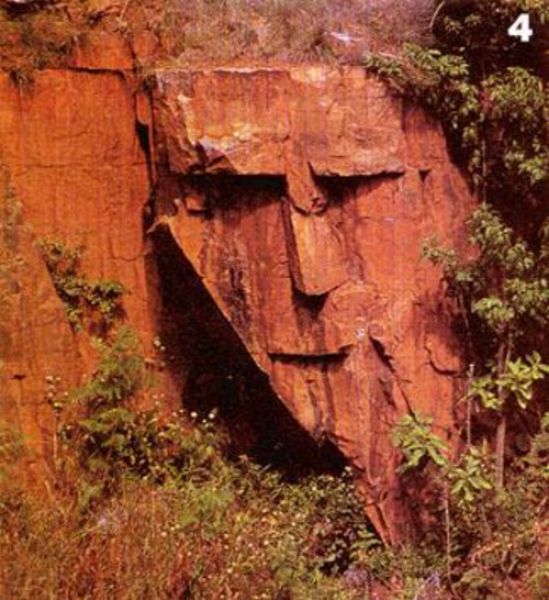 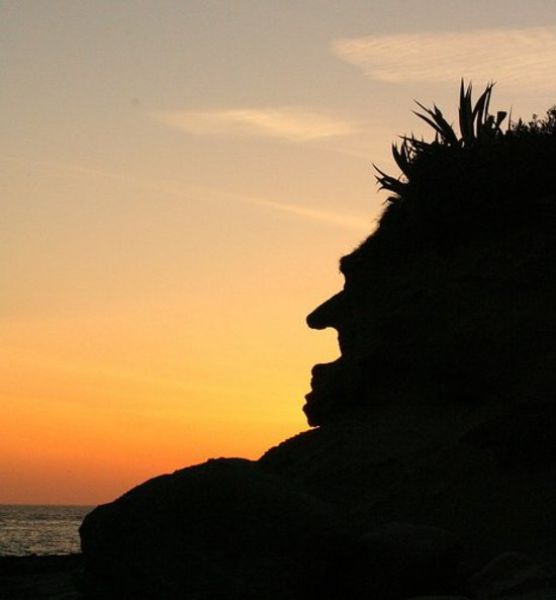 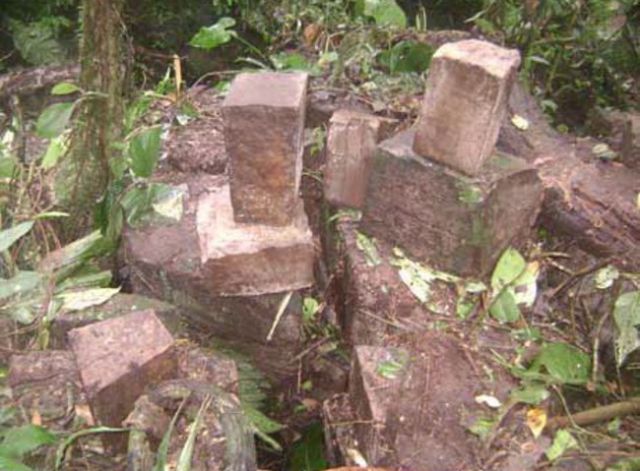 Found at Ayers Rock, Australia, this indentation in the rock looks like a red heart 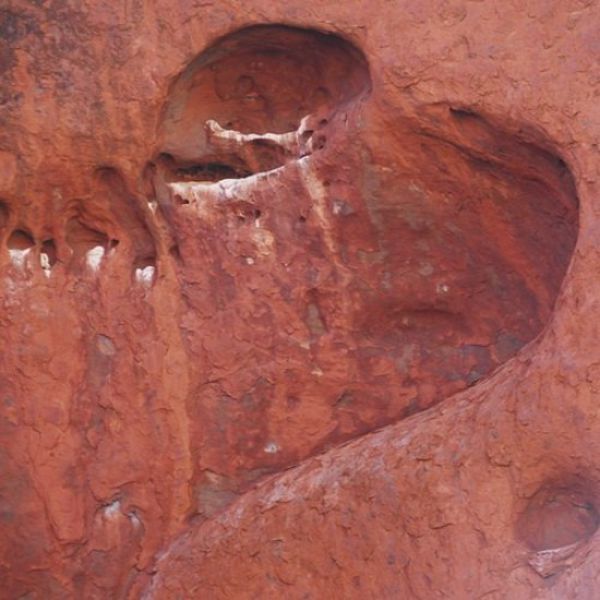 Magnificent rocks found in Scotland, near the eastern coastline of the Caithness district 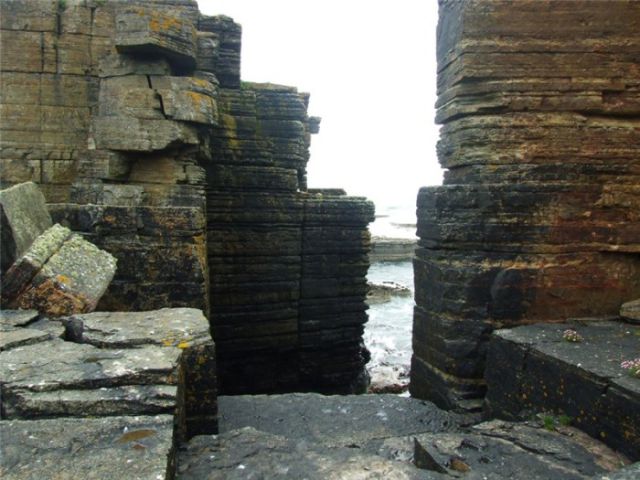 Beatiful stepping stones that lead into the sea in Northern Ireland 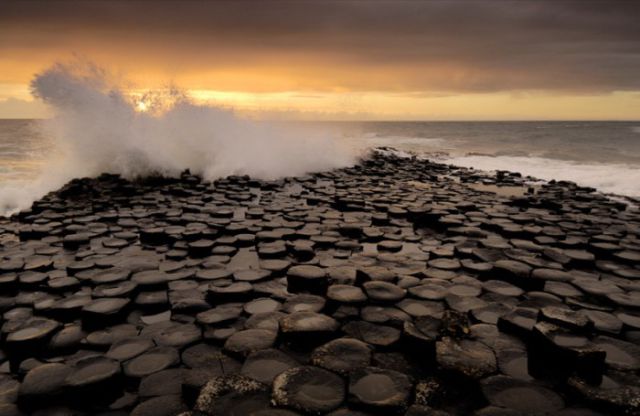 The Old Man of the Mountain 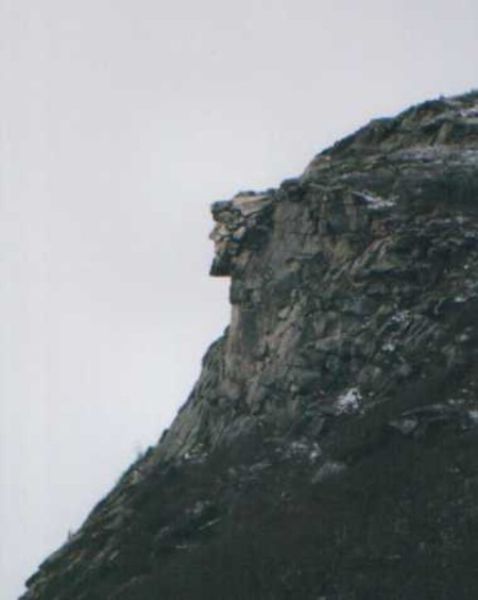 It can be spotted via satellite in Varna, Bulgaria 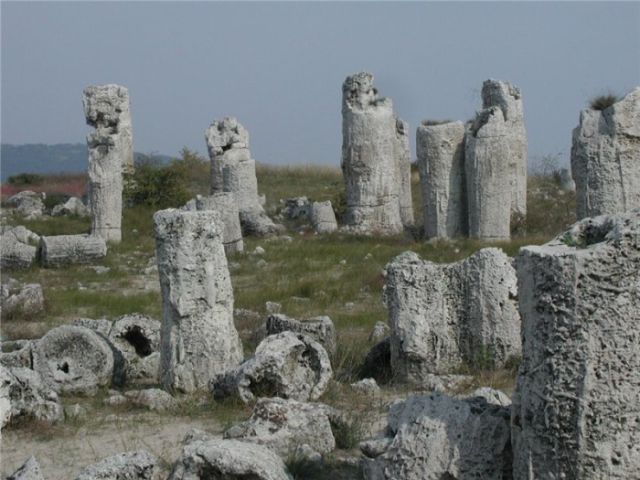 This strange rock formation is found near Gujarat India 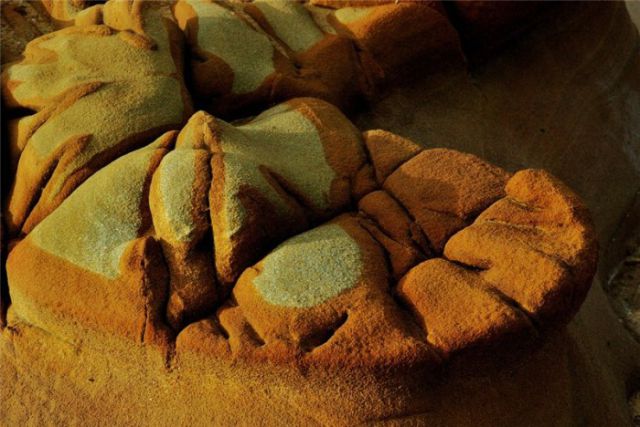 Along the coast of New Zealand, overly large and spherical boulders lie scattered on Koekohe Beach 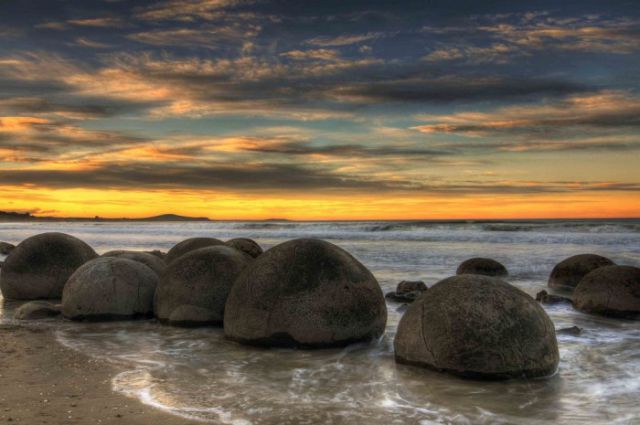 Jutting volcanic rock formations found in Cappadocia, Turkey, seem to create mystical Fairy Chimneys for as far as the human eye can see 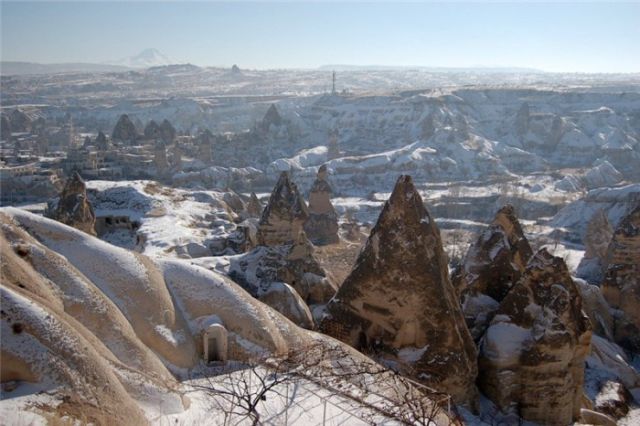 This ancient underwater treasure was found by divers in Japan 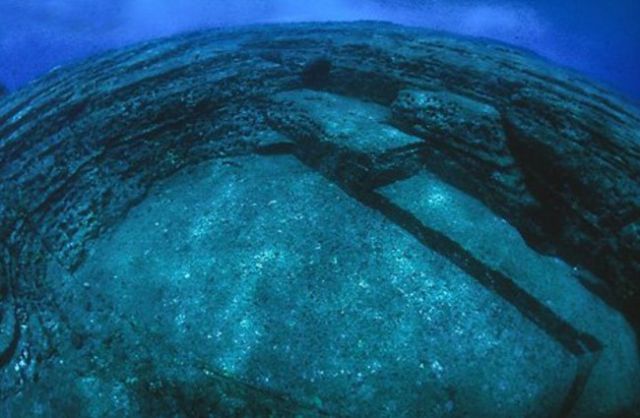 Although this mossy rock appears to have man-made rectangular patterns on top, this phenomena is actually nature fooling the eyes of man yet again 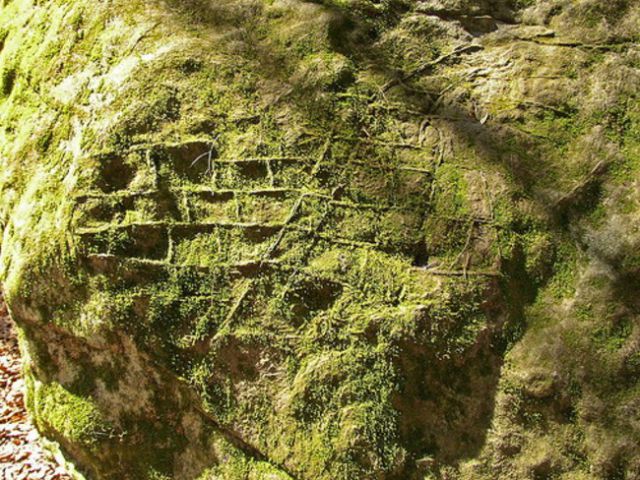 It is located in Hingol National Park, Pakistan 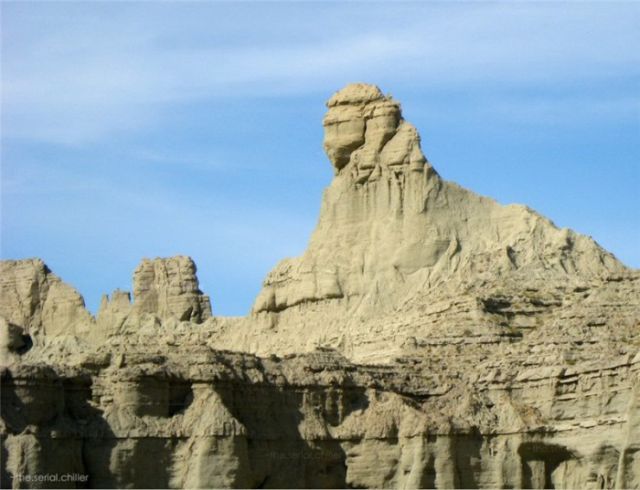 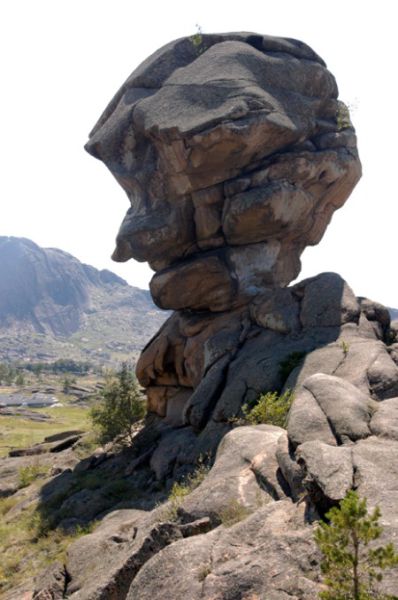 tedy 10 year s ago
there is also in Romania a sphinx...and it is cooler.
Reply
0

un visiteur 10 year s ago
Allah Ekbher...all is comming by him
Reply
1

piehole 10 year s ago
there is no more old man of the mountain in New Hampshire. it slid off and is gone. shame
Reply
0