I received these pictures from my good friend Ricardo Menezes, who had an quite adventure last night with his dog, named "Bill".

He told me that the puppy wanted to solve the problem of oil leaks ;)

This is the little Bill ... 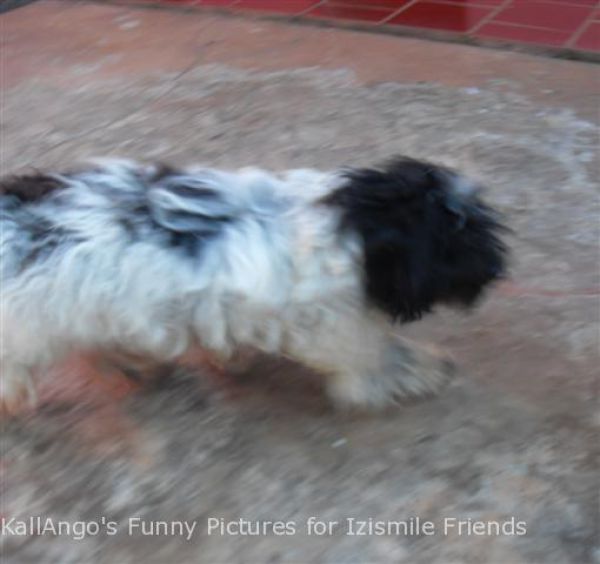 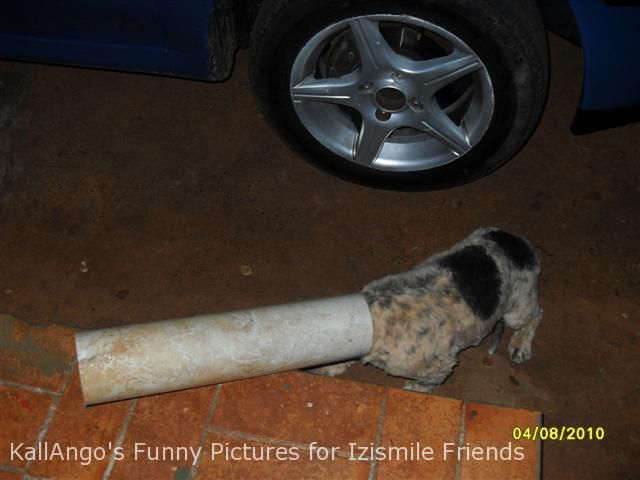 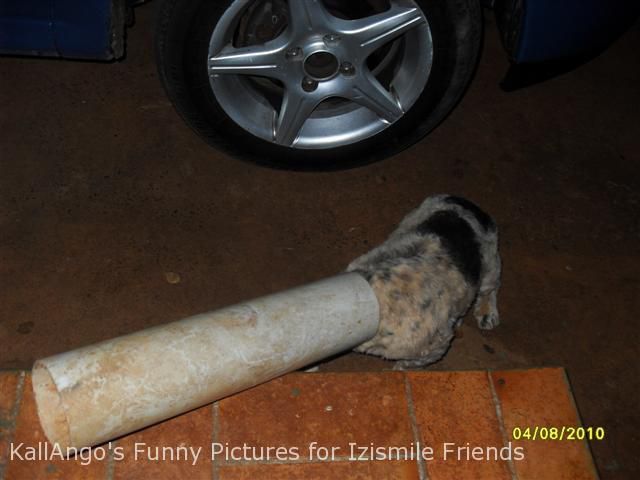 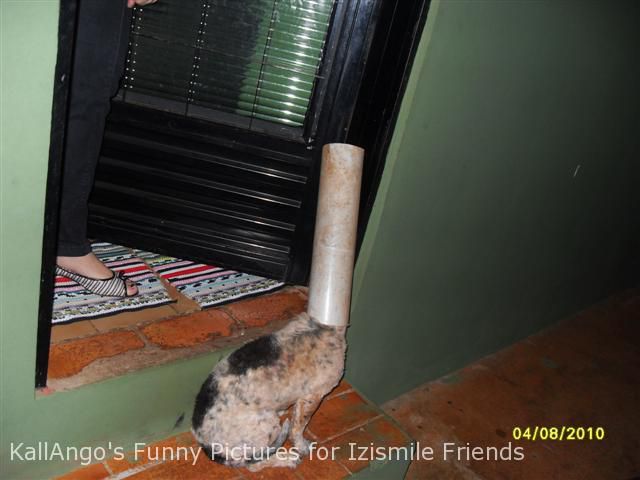 Luky of Bill is that it was a plastic pipe and so, my friend Ricardo managed to cut the pipe with pliers and release the little Bill of his suffering.

According to Ricardo, Little Bill did not suffer any injury and is totally fine.

But I think he has a trauma of pipes now ;)

kallango 9 year s ago
Mascoty,
The dog or the owner ?
Reply