Some animals endanger their lives and health just because of being too curious. That's when only people come to help.

A dog with its head stuck in a clay jug. Playing at the backyard, Scarlett accidentally put her head into the jug. All attempts to get free failed until people came to rescue her. 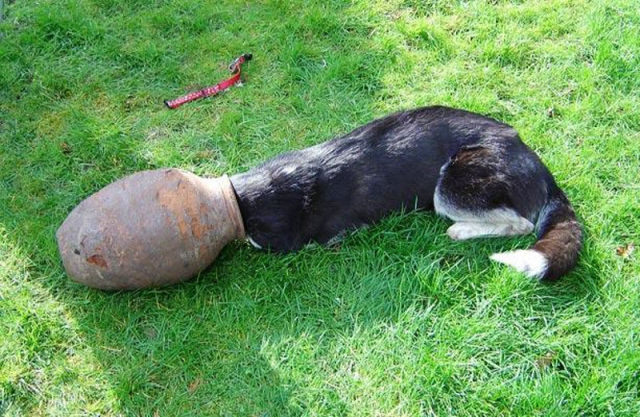 A dog called Daisy at the house windowsill in Chelmsford, Essex. Rescued by firefighters. 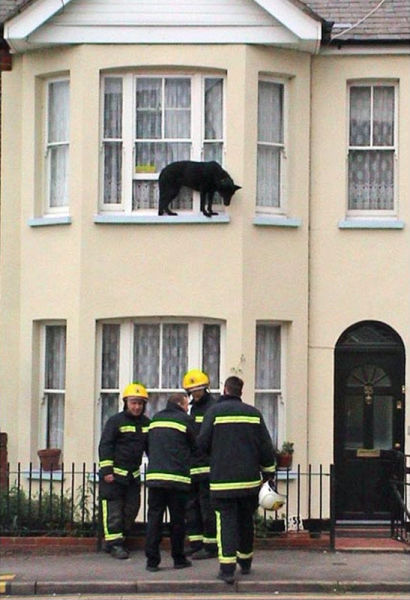 A six-week old fox-cub stuck in an old brake disc. 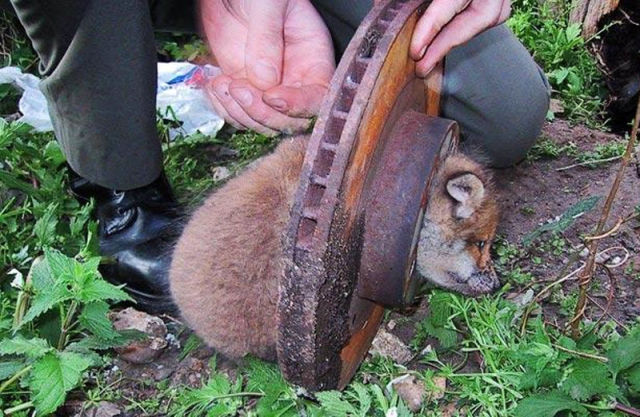 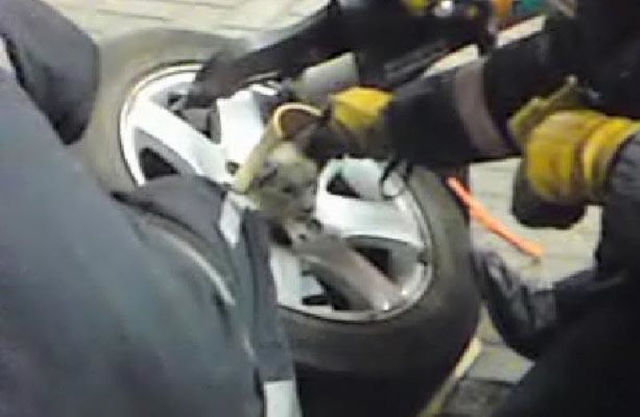 The firefighters rescued a pig stuck in a gutterway not far from River Hamble, Hampshire. 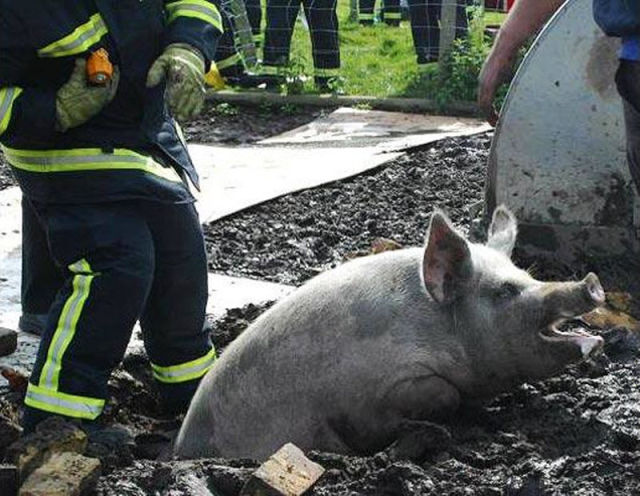 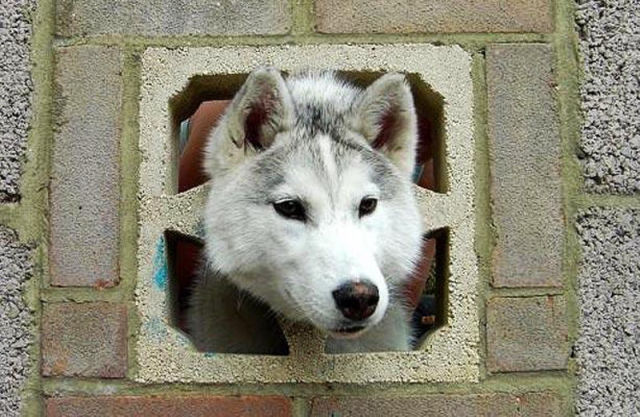 This curious cow got stuck in a washing machine cylinder in St Columb of Cornwell. 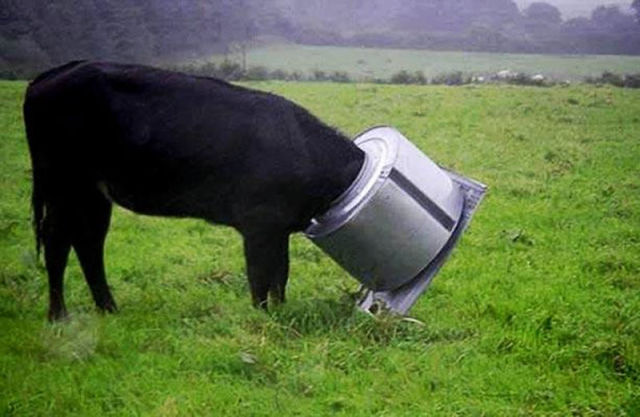 In Peterborough, Cambridgeshire, a cat was found strolling down the street with a glass jar on his head and a mouse almost on his nose. 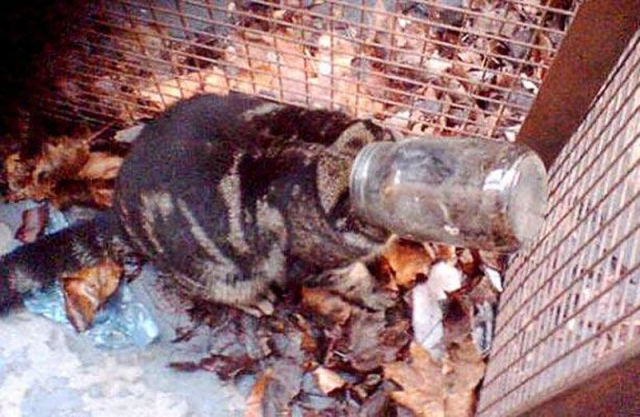 A dog named Moses Chan got stuck in a cat passage way in Hertfordshire. 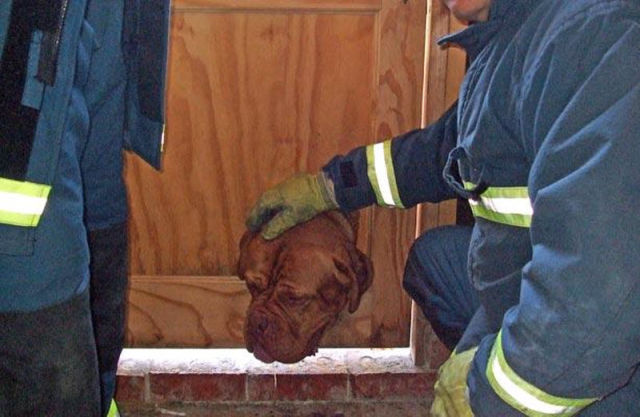 A cow is being lifted after it decided to jump over the wall and as a result got stuck between the garage and the outer building wall. 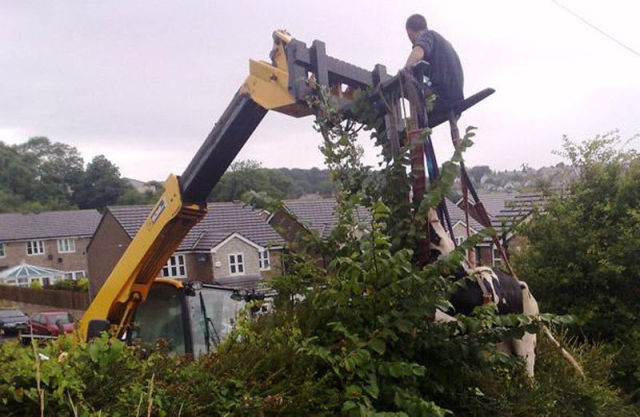 4down2 10 year s ago
animal do have days thanks to those people that help !
Reply