Would you dare to ride this shark? Read more inside and decide.

This seabreacher looks like a great white shark, complete with dorsal fin, gaping jaws and rows of dagger-sharp teeth. At 16.5ft in length, it is even the same size as one.

Unlike the real thing, it also has a 260hp engine, which powers it to 50mph above water, and 20mph below it. 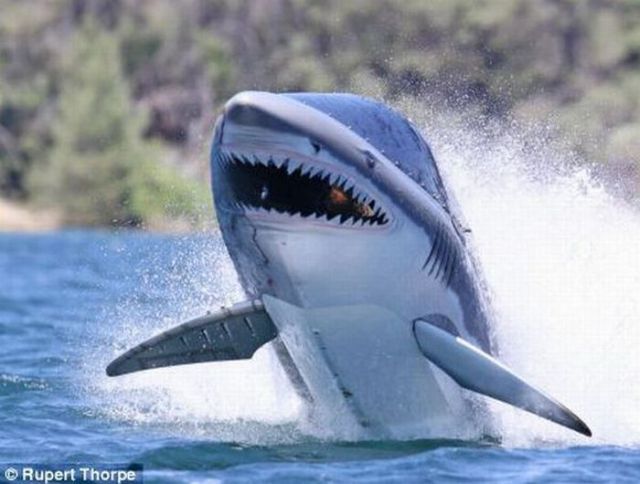 "The seabreacher is really for people with a large disposable income who want to have fun,' explains Rob, the co-creator. "It's pretty popular in the Middle East, but we've also sold them to clients in Korea and the Caribbean." 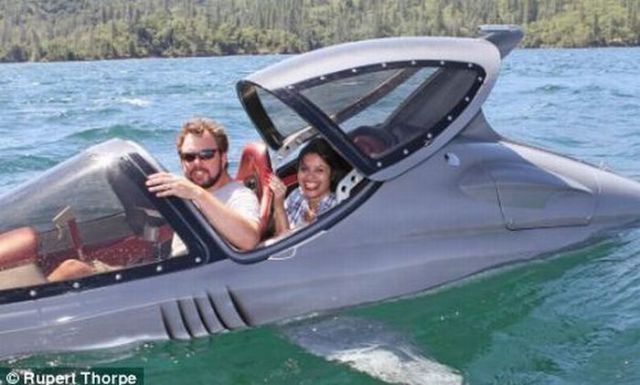 Rob, 37, is a watersports fanatic. And along with friend Dan Piazza, 52, he has turned his hobby into a thriving business.

The pair built their first submersible 12 years ago and today their company, Innespace, has a year-long waiting list of rich adrenaline-junkies eager to buy one of their custom-built playthings. 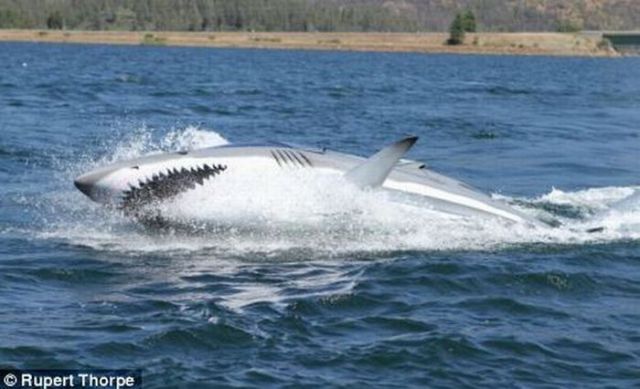 It can jump 12ft from the surface.

So how long does it take to master the controls of an artificial shark? While it is more difficult to drive than a conventional pleasure cruiser, Rob insists he can teach someone the basics in just three to four hours. 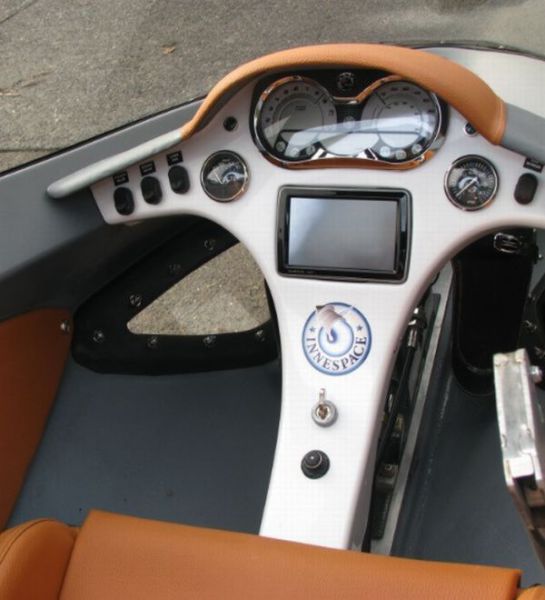 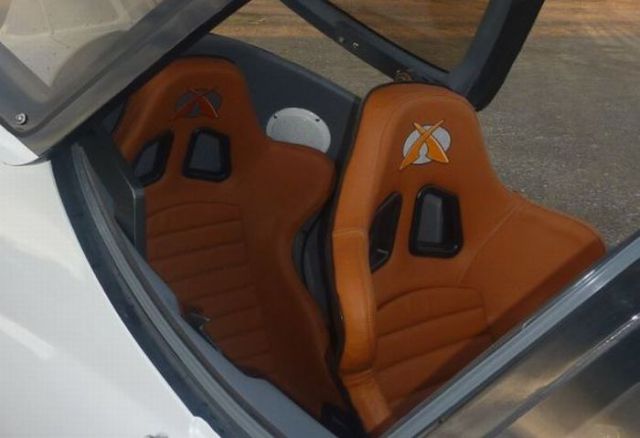 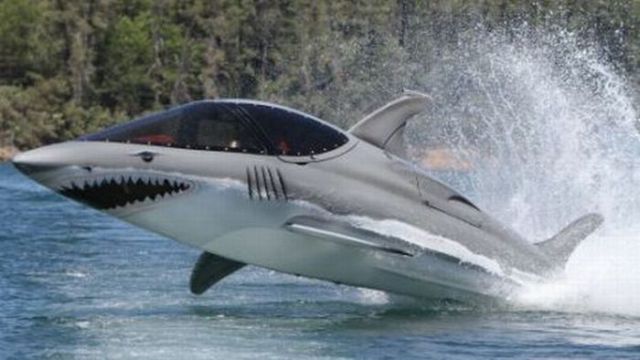 4down2 10 year s ago
where,s the whale hunters when you need them ?
Reply