These are some amazing photos from behind the scenes of very famous actors during the making of some very famous movies. Some also include the directors giving the actors some pointers. 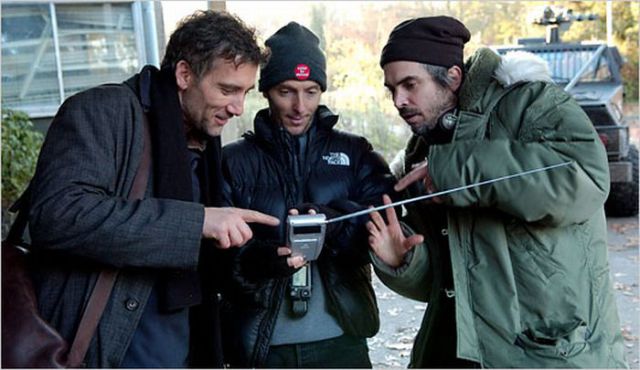 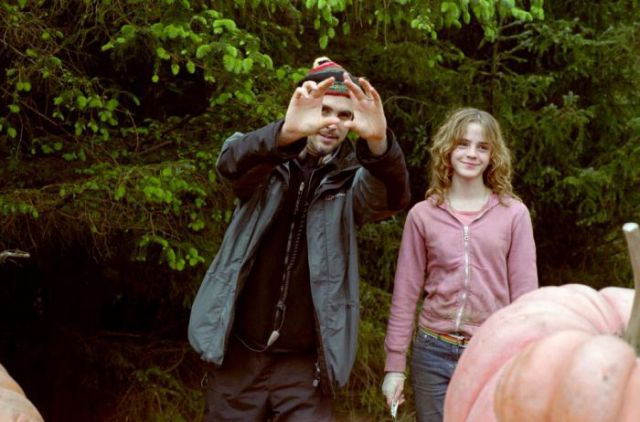 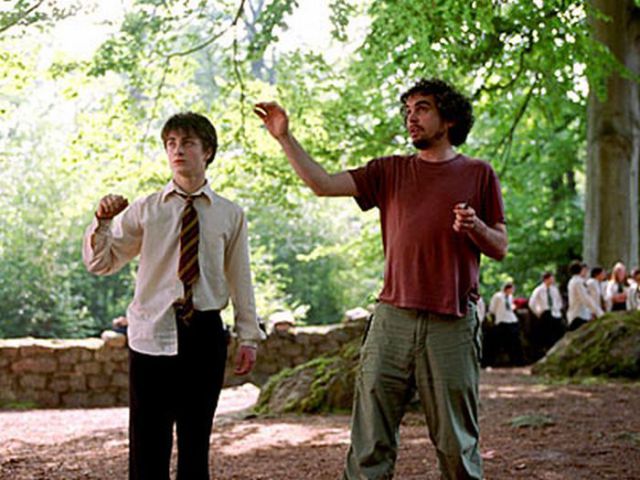 Stanley Kubrick on The Shining 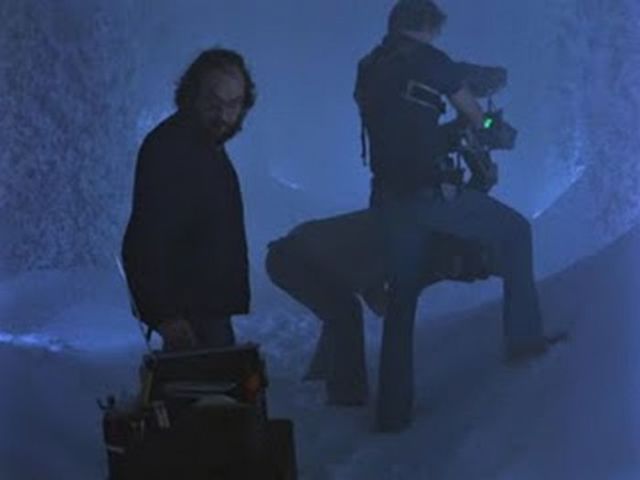 Jack Nicholson and Stanley Kubrick on The Shining 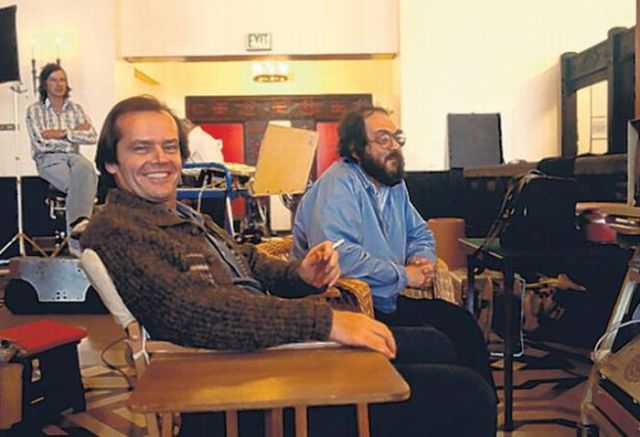 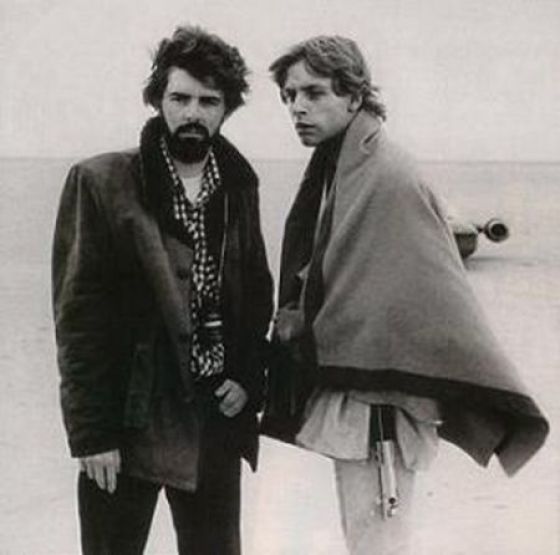 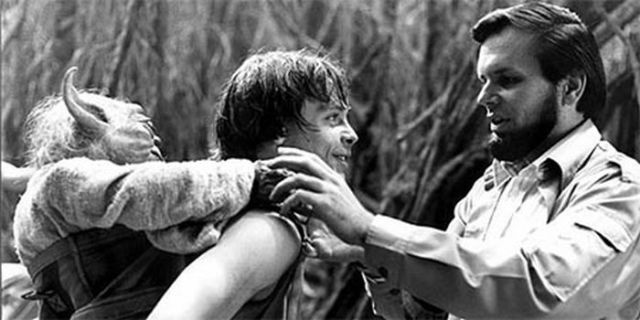 Tom Savini on Friday the 13th 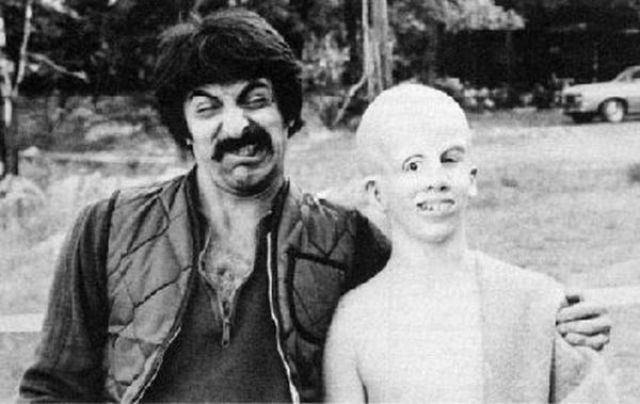 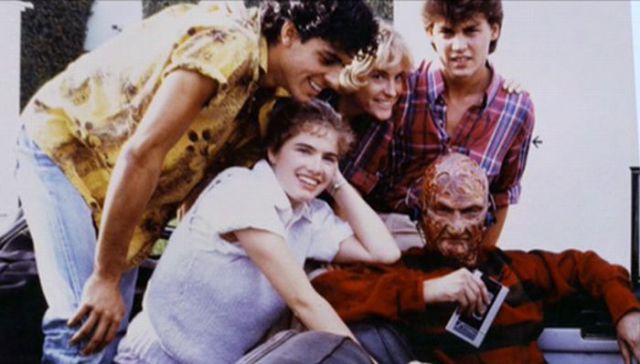 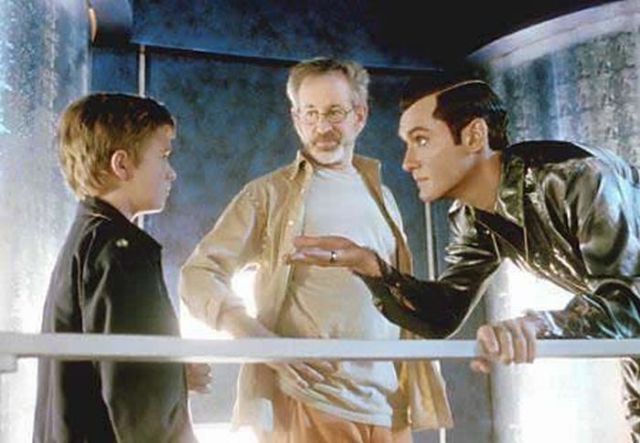 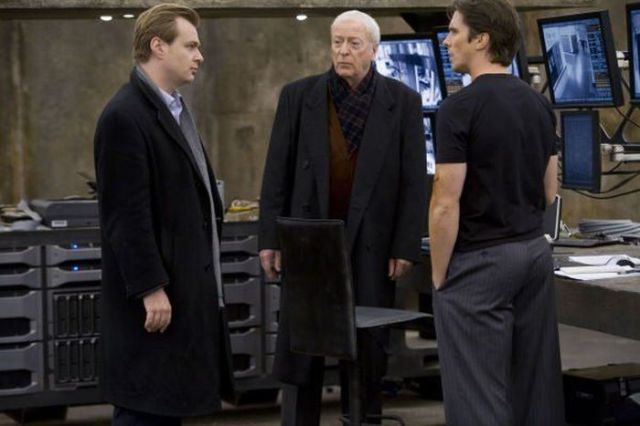 Heath Ledger on The Dark Knight 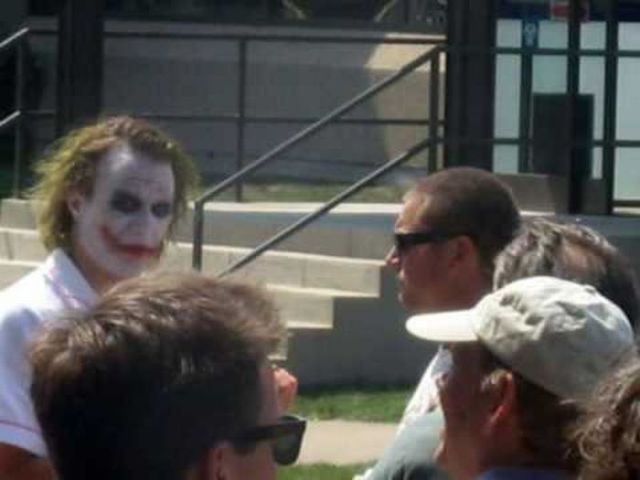 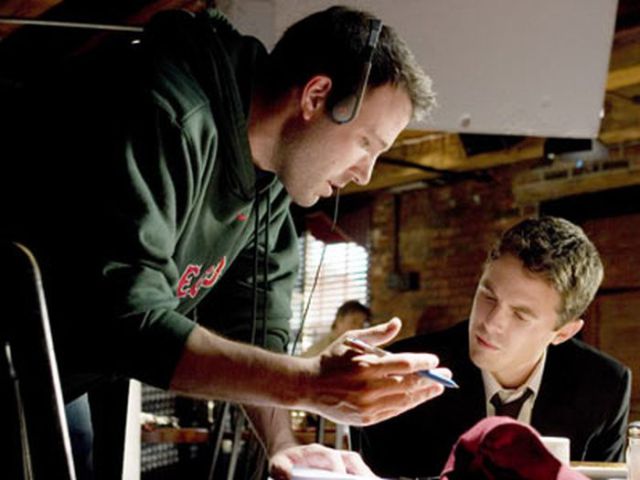 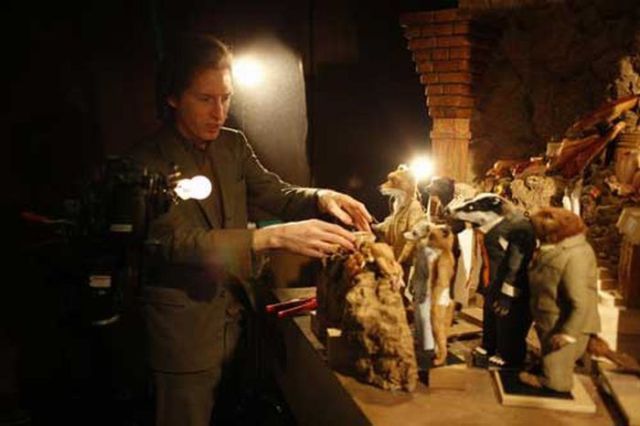 Corey Feldman, Sean Astin, and Richard Donner on The Goonies 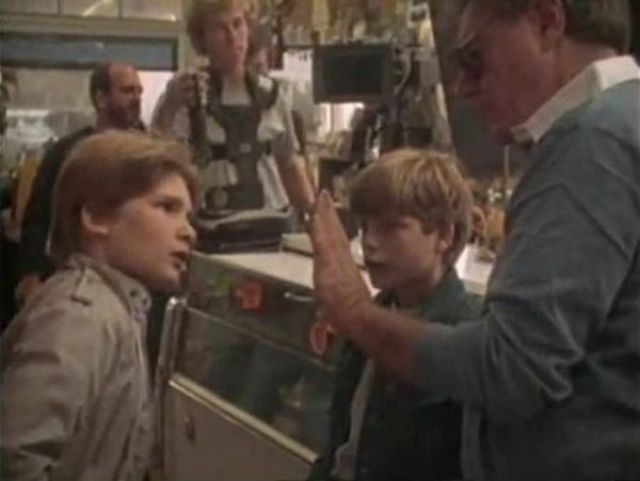