These yearbook photos of celebrities prove that they age just like everyone else. For some, age made them better looking, for others not so much. All of this means that celebrities are human beings just like the rest of us.

Jon Stewart. The host of the Daily Show. A comedian and actor. 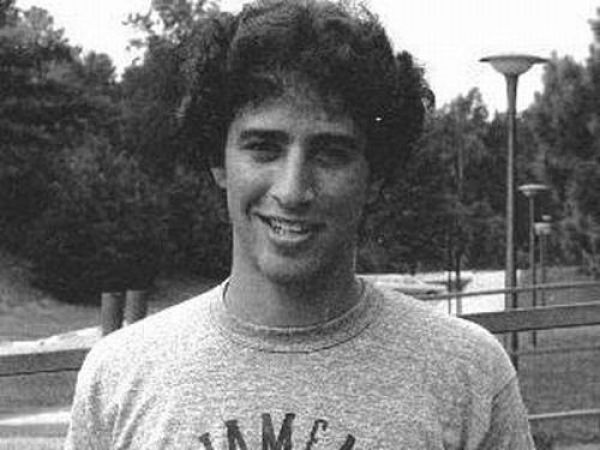 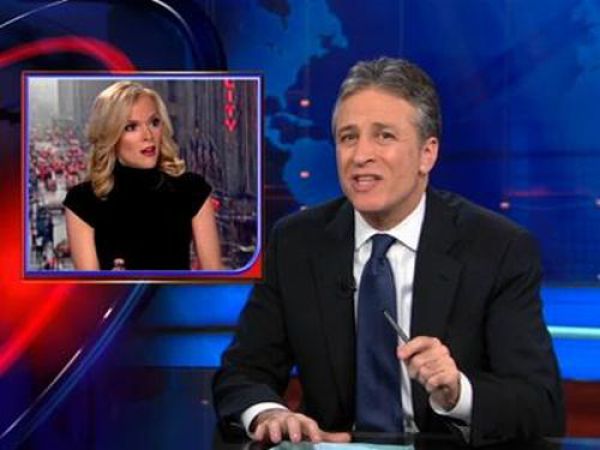 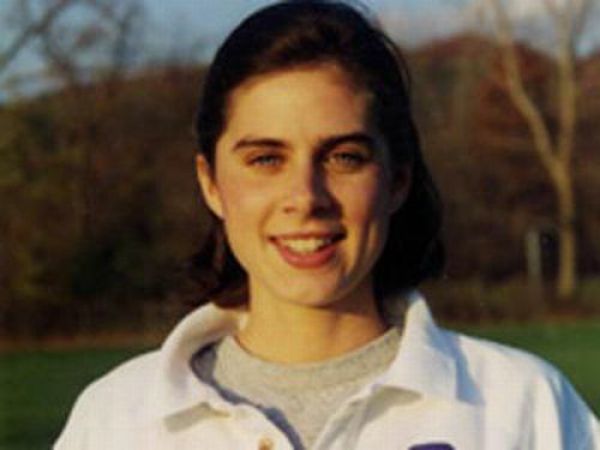 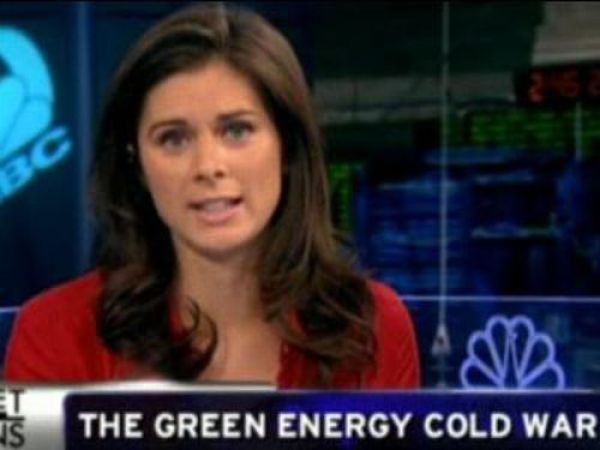 Jay Leno. A comedian and host of The Tonight Show. 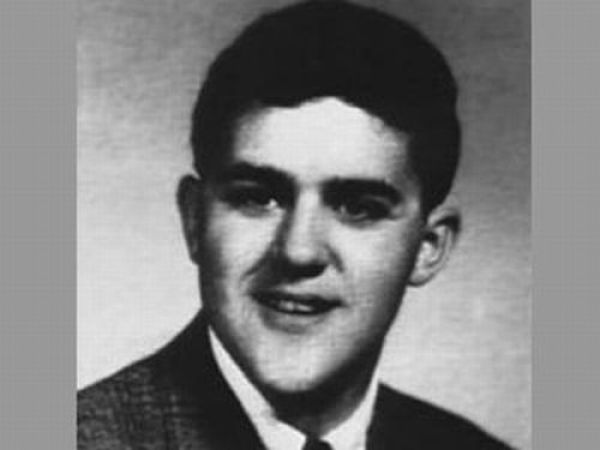 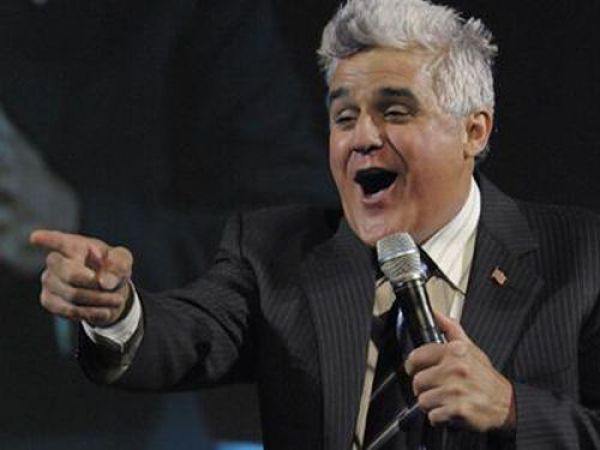 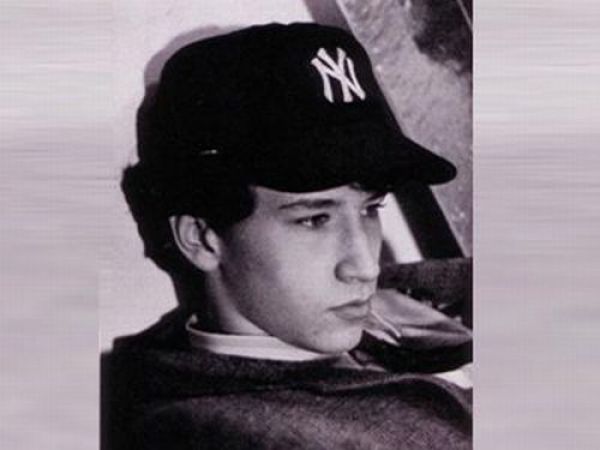 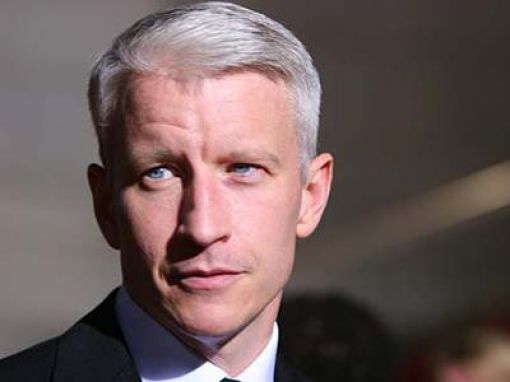 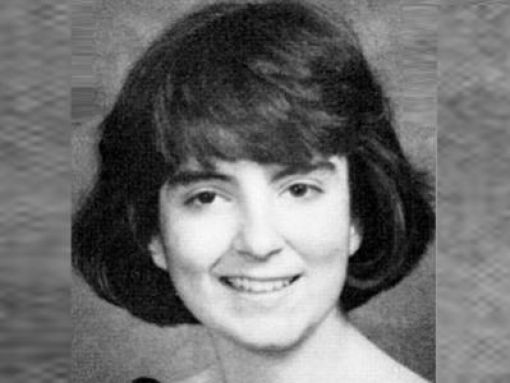 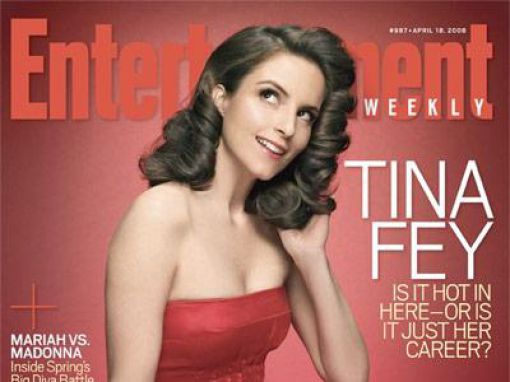 Glenn Beck. A radio and television host, and author. 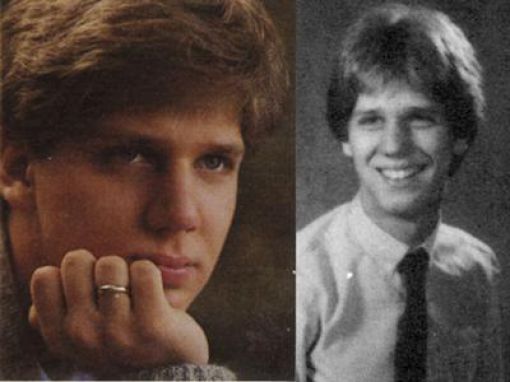 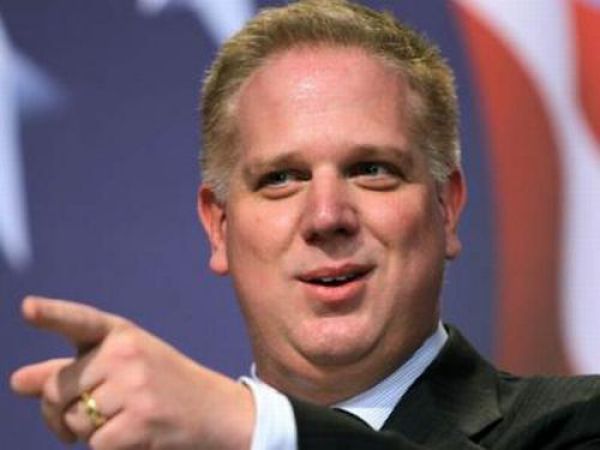 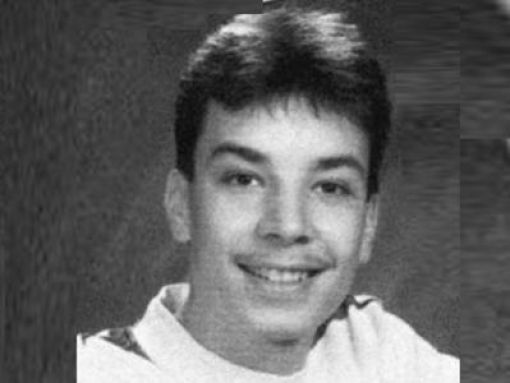 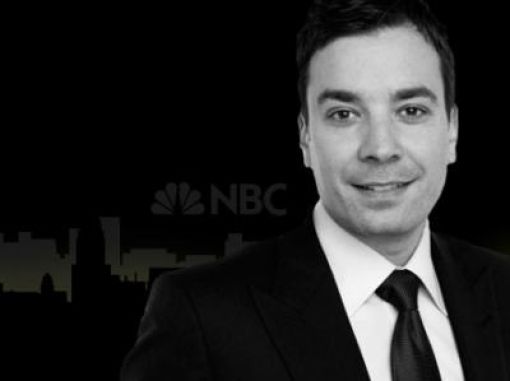 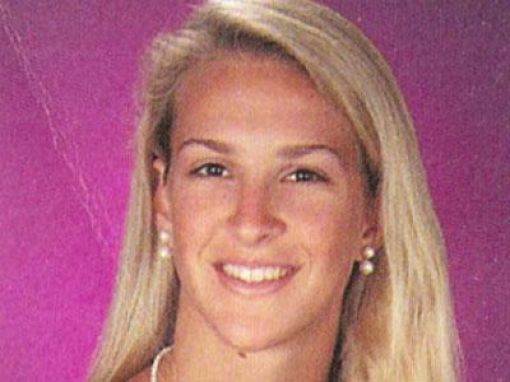 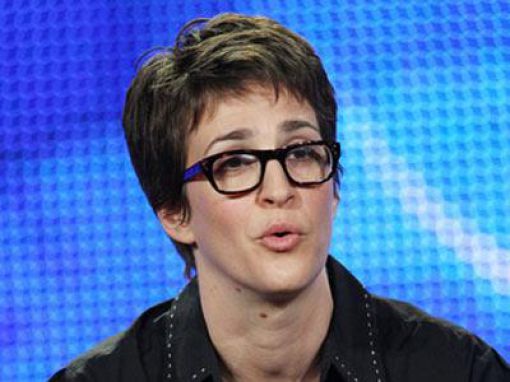 Colbert. A comedian and host of The Colbert Report. 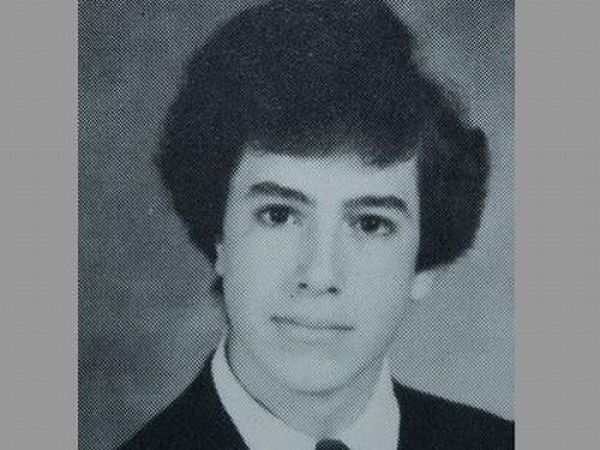 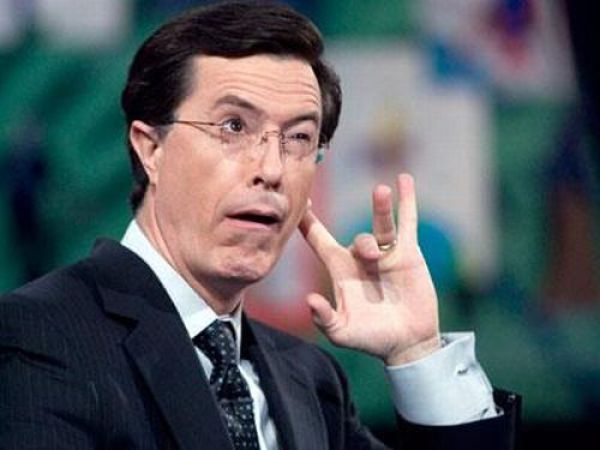 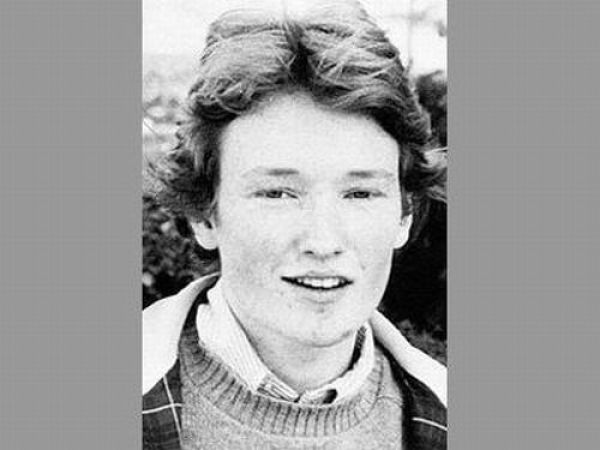 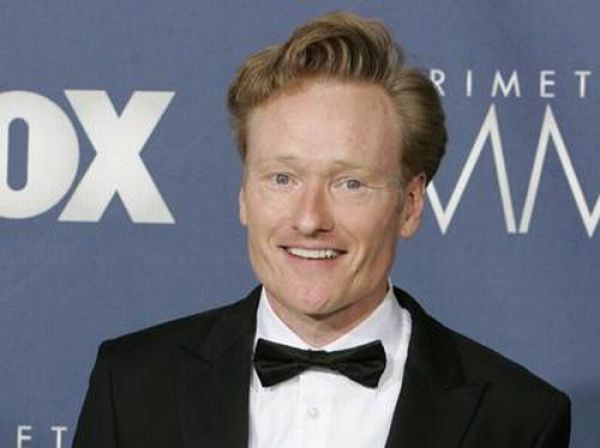 she entered my high school the year after i graduated. so i just missed her. :S
Reply
0