The Biggest Fails of Apple (11 pics)

Everybody knows that Apple is quite successful nowadays but it wasn’t like that before. They should to work hard but nonetheless they did make some crappy products. Here is the list of worst of them.

Apple 3 (1980)
When you’re looking for a home computer that will probably overheat and catch fire, look no further than the Apple 3. The successor to the hugely popular Apple 2 (see what they did there), this was a huge flop. Also, a genuine fire hazard. 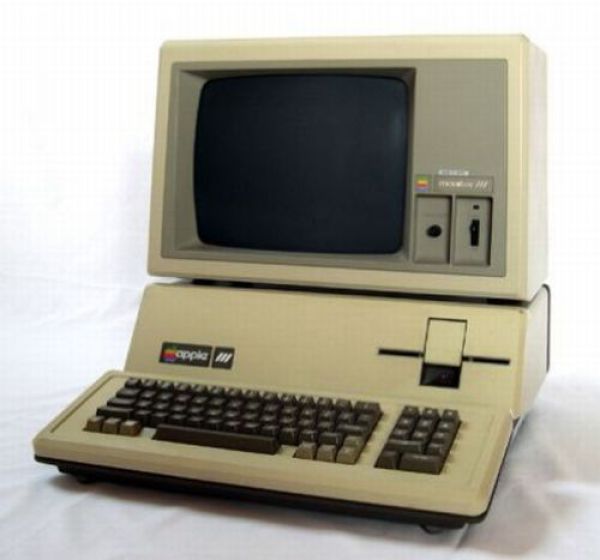 Apple Newton (1993)
The original iPad. Released in 1993, the Newton was an all-in-one portable office that could send faxes (remember those?), splutter out emails, store your clients’ details, take notes and other relevant stuff. Anyway, its man claim to fame was its ability to read handwriting (via stylus input). Unfortunately, this feature was less reliable then your weed dealer. Also, it cost $1000 bucks. 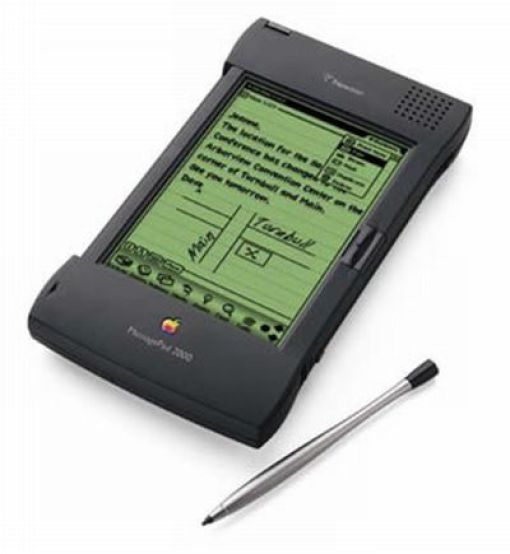 Macintosh Portable (1989)
A portable Mac! Sweet... Wait, why do I have these crippling back pains? Maybe it’s because this laptop weights over seven kilos and is larger than a briefcase. Crapsticks. 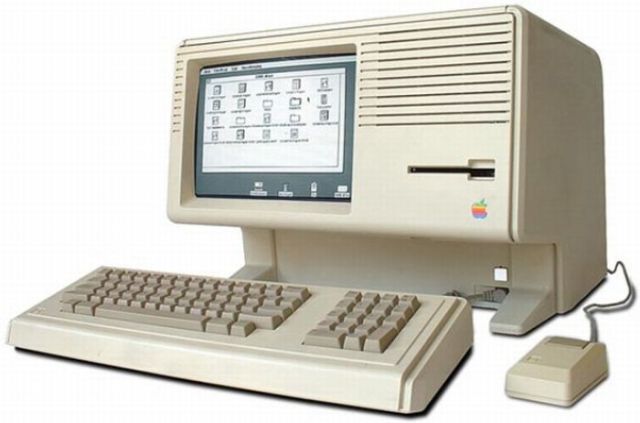 Apple Lisa (1983)
The Lisa was actually pretty groundbreaking for its time – it was one of the first personal computers to utilise a graphical user interface (ie: on screen icons), came with a mouse, and could multi-task across programs. All very impressive for 1983. The $10 thousand price tag was considerably less impressive. In today’s terms it equates to approximately $22 thousand. Ouch. 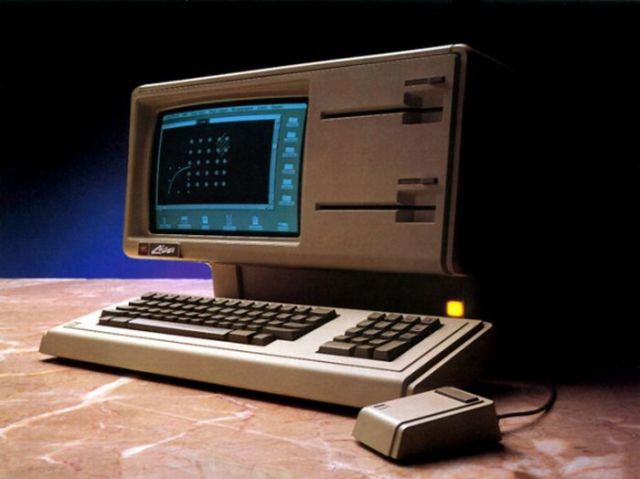 Macintosh TV (1993)
If you’re going to release a computer that can display TV signals on the monitor than you wanna make sure it can actually do so. The Macintosh TV was a bit of a shambles and watching TV on it was slightly less satisfying poking yourself in the eyes with a stick. 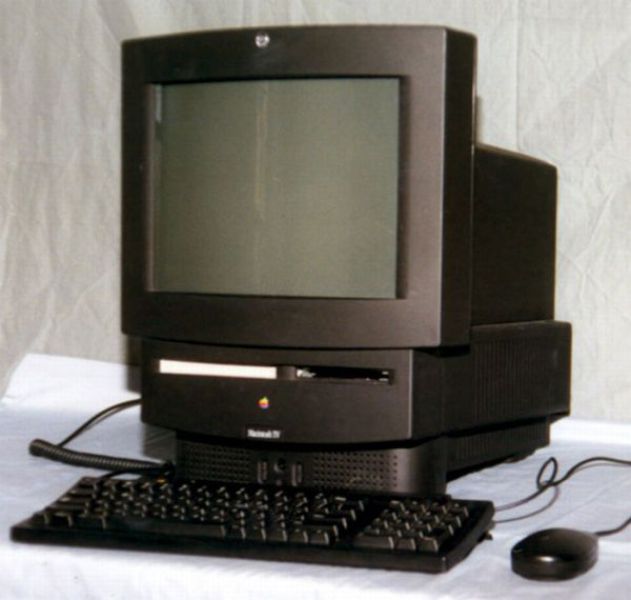 QuickTake (1994)
The QuickTakes were some of the very first digital cameras available on the market, which again points to Apple’s uncanny knack for meeting needs that consumers don’t yet know they have. A QuickTake camera was easy to use, had a .3 Megapixel resolution (which isn’t bad for 1994), and ranged in price from $600 to $750. 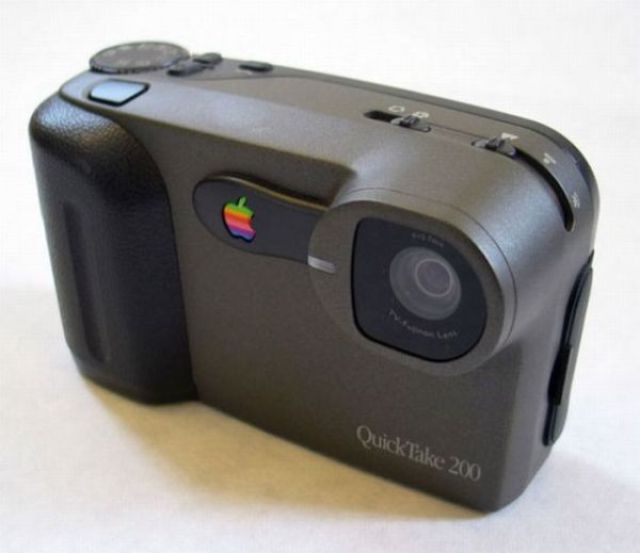 Apple Pippin (1996)
A mutant PC/games consoles hybrid, this was a bit of a mess from the get-go. Apple partnered with Japanese entertainment giant Bandai and somewhere along the way things got lost in translation. Released around the same time as the original Playstation, this quickly sank without a trace, selling fewer than 45 thousand units internationally. 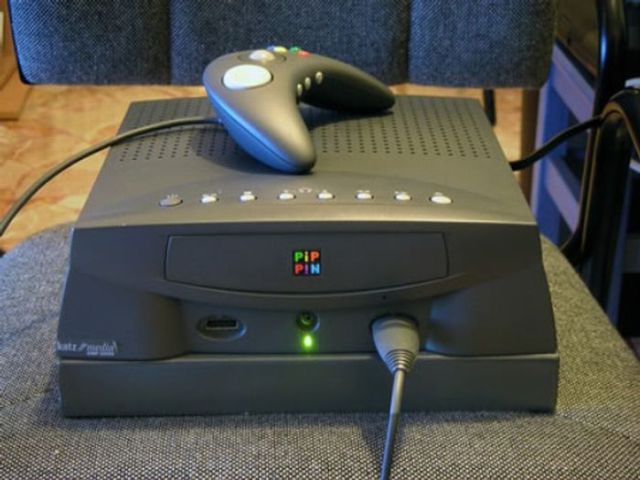 20th Anniversary Macintosh (1997)
Creating a deluxe version of your computer to mark 20 years in the business is all good and well. Charging nearly $8000 for some pointless ‘special features’ and a new casing? Not so much. 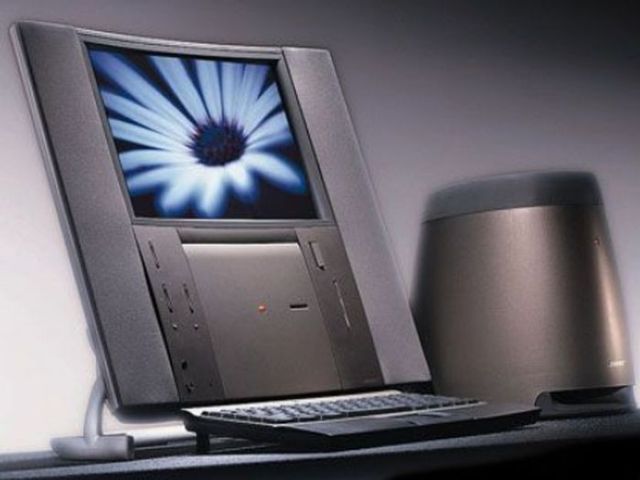 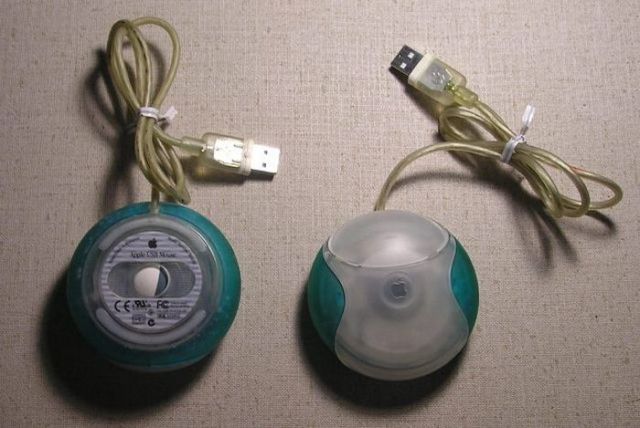 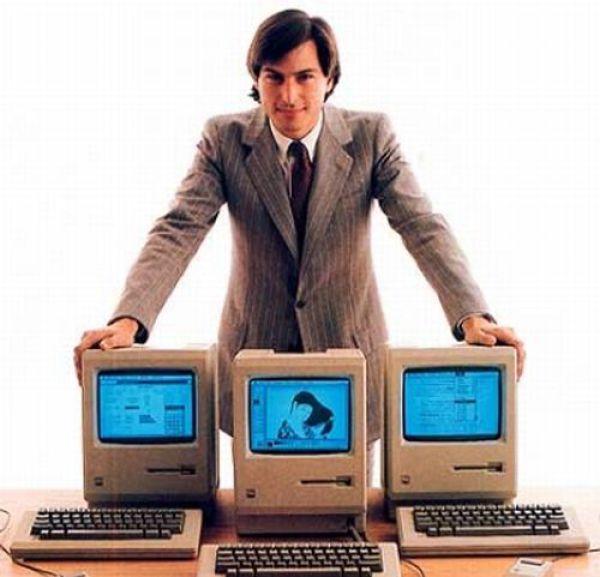 Steve Jobs' wardrobe (1999 onwards)
Cheap shot? Maybe. But come on, the guy is one step away from being a comic book super villain, and his whole shtick is mom jeans, black turtleneck and white sneakers. Seriously, what the hell is that about?

zzzz 10 year s ago
izimyfizzi,u don't have to be so defensive and use bad language you idiot!!!
Reply
0

koolean 10 year s ago
I don't understand, trashing 30 years old computers, saying that they're too big and not fast enough? Just lame. Thought I agree on that mouse :)
Reply
0

einsib 10 year s ago
Yeah but all mac mice have only one button...it's like a mac thing...so why bother with mentioning that one since Mac had already manufactured many one-buttoned mice prior to 1998? And "What about right cluck" only makes you sound stupid...PC's have the right &#34cluck?" and this is a mac so...

Steve Jobs has that Alien like villainous thing going for him...even the sneakers. Spooky

RonRon's 10 year s ago
lol I remember in elementary school, we always had that one shitty mac computer for some reason...
lol the last thing bout jobs and his never changing wardrobe.
Reply
0

switch 10 year s ago
reading from the post, i bet he or she haven't used a mac before..

In fact, I'm not sure what it is but it looks like an Apple ][ variant. Anyone else know?

Mystery solved, picture #3 is a Lisa 2/Macintosh XL, which was a short lived successor to the original Lisa and a step to the early Macintosh.
Reply
0

gigantes 10 year s ago
izismile- as usual, you're full of crap on most of these observations.