This mysterious building was known to be located somewhere in Ohio…

The first picture of this abandoned Chrysler dealership located somewhere in Ohio appeared online in 2004. What caught everybody’s attention was two vintage vehicles (Phymouth Fury sedans) parked on the showroom floor. Six years later this place looks pretty much the same. But why are two classic cars left here?

Photographers who decided to find this ghost dealership in reality, stopped near Ohio, in a little town on the Ohio River. There was no dealership name or any other information, but they managed to find the owner, 79-year-old car dealer Basil Mangano.

He used to own a few stores around East Liverpool that he finally decided to sell in 1990s. He sold everything but one building, the former Mark Motors. This dealership is hiding not only the two Furies but also a treasure of 35-40 other classic vehicles including Chevrolet LUV, Red Express and Warlock.

Mangano said he was planning to close out soon. He assured that he had already found a buyer for his building. All he is left to do is unload the vintage cars. 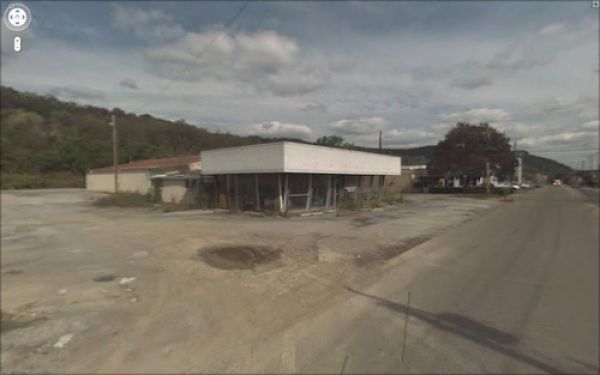 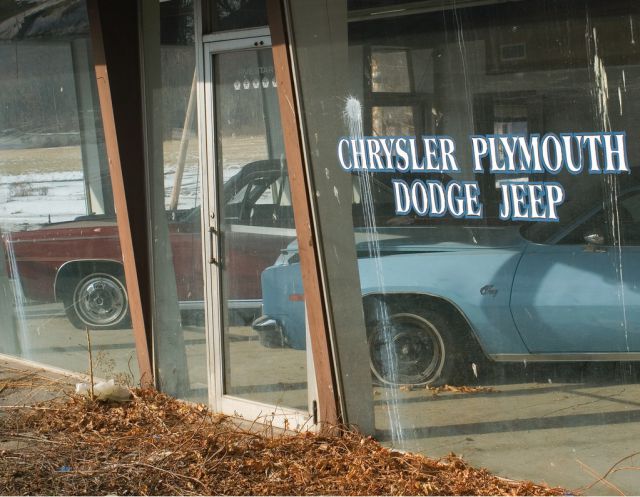 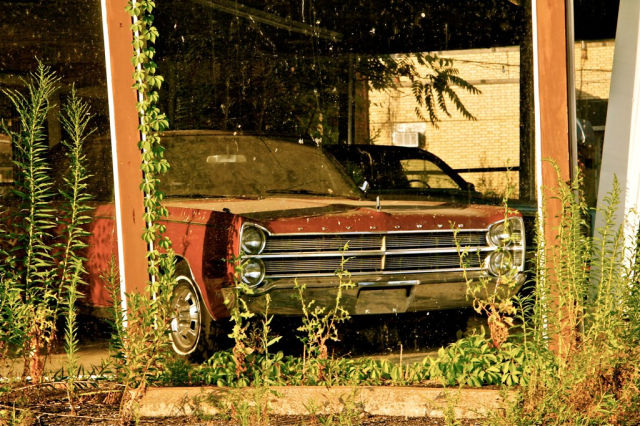 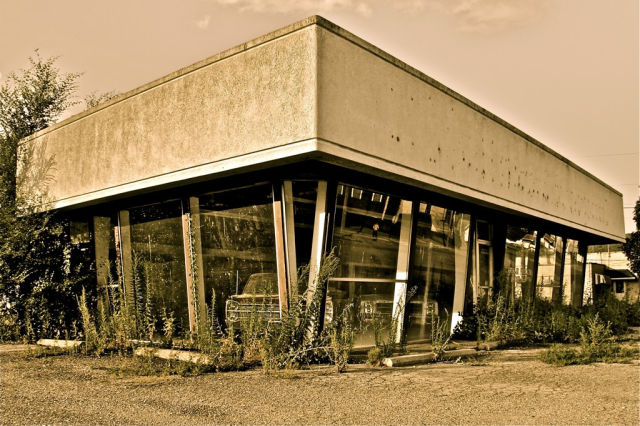 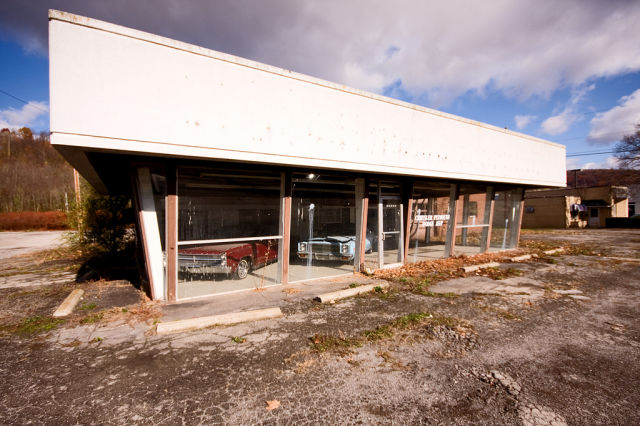