See how different countries and people see the map of Europe and know its geography. It’s hilarious! 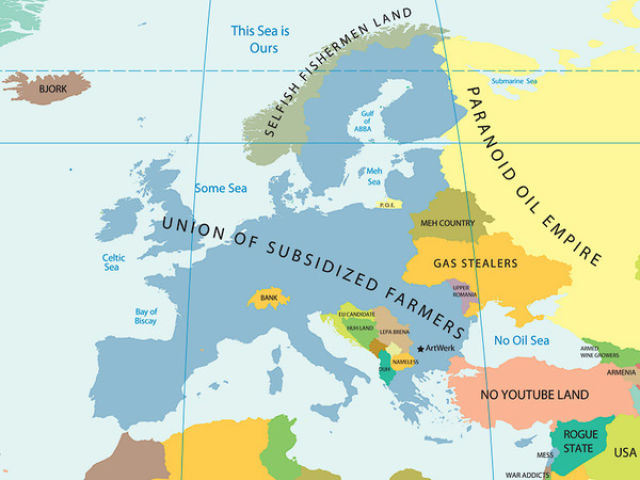 Europe According to USA 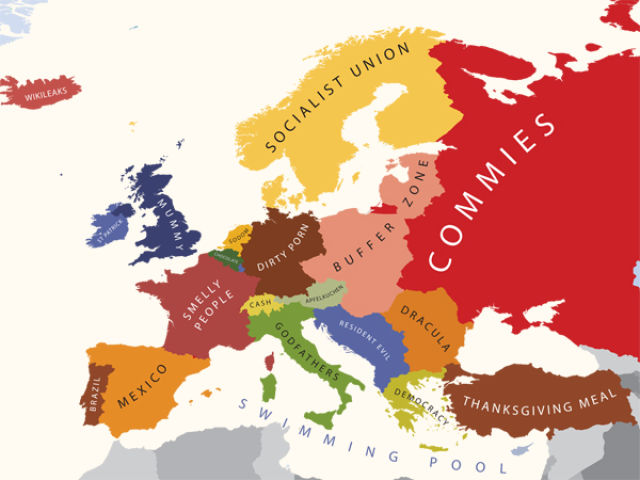 Europe According to France 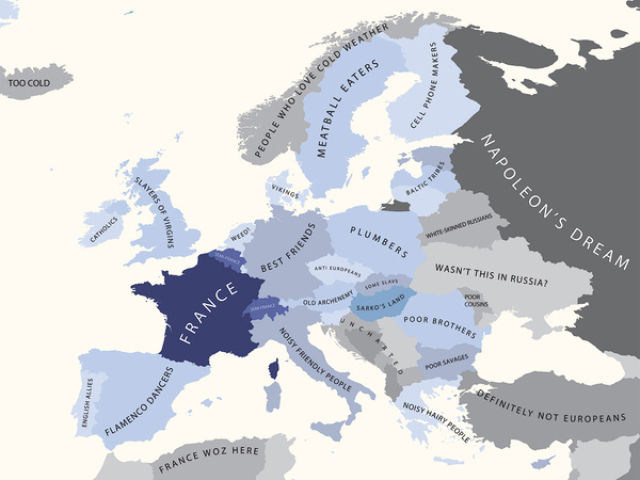 Europe According to Germany 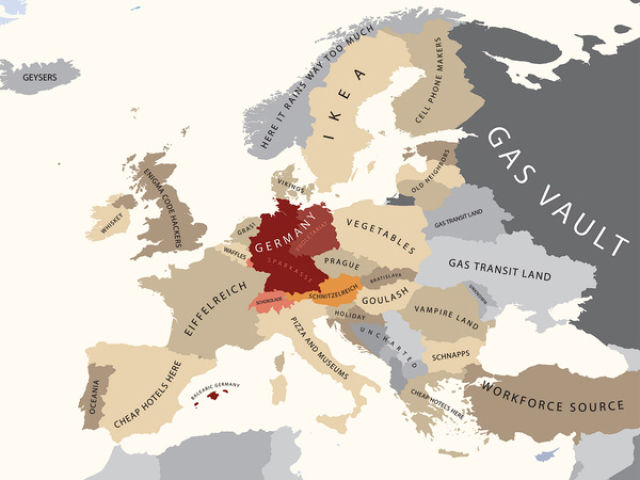 Europe According to Italy 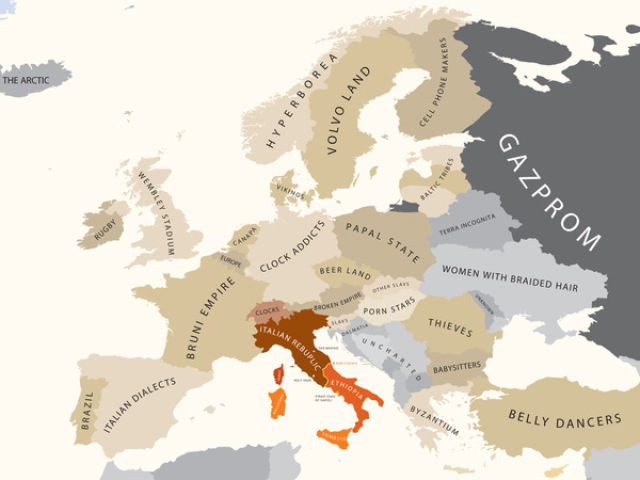 Europe According to Bulgaria 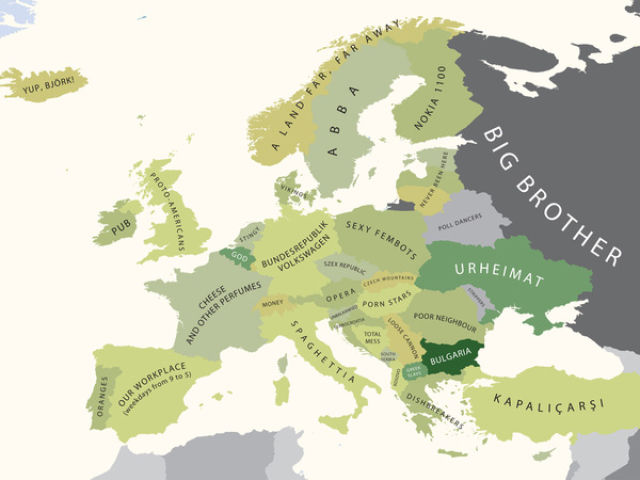 Europe According to Britain 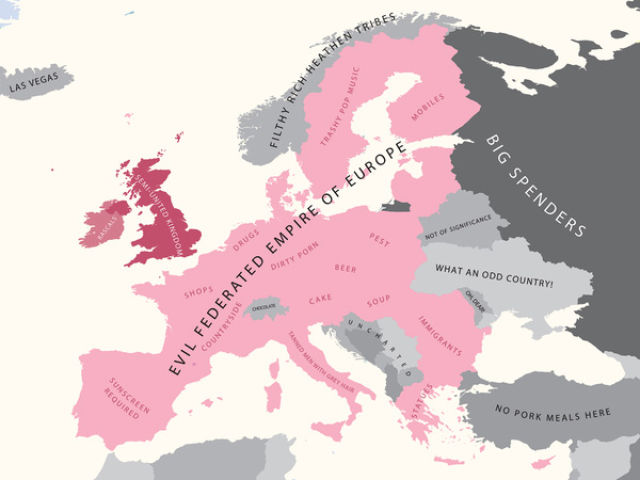 Europe According to Gay Men 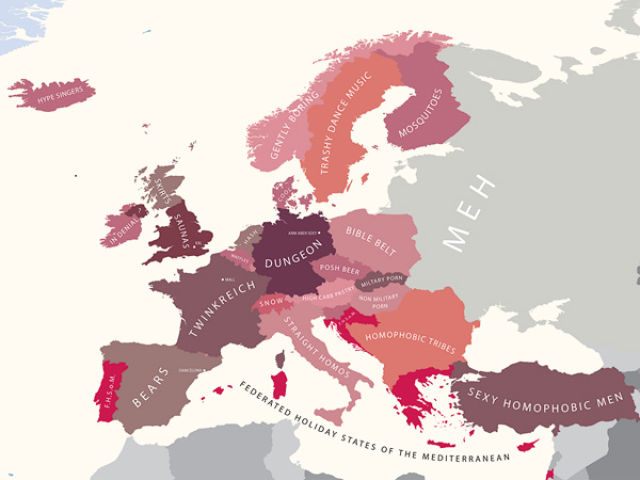 Cyprus Swimming in the Sea at Night 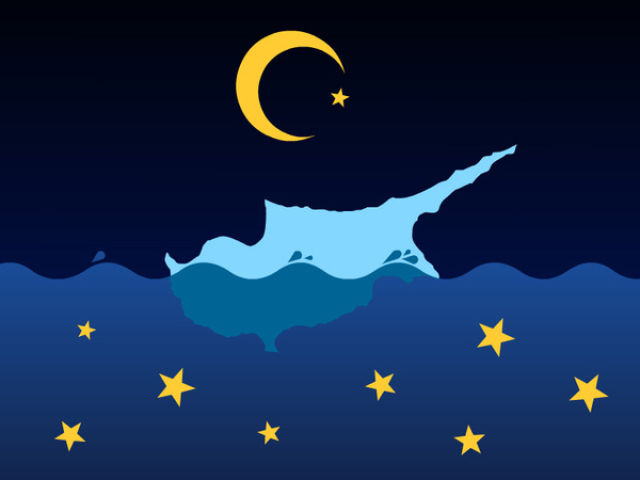 GOODSTUFF4U 9 year s ago
as a mapper; I find this funny
Reply
0

Yrs, but their country seemed to be occupied at the time so it was done in the UK and funded by the UK. Now, relax, stop being pedantic and enjoy the fun.
Reply
0

Anonymous 9 year s ago
The Netherlands and some others are unreadable...

Alkhoren 9 year s ago
Im french and i actually laughed at the french point of vue's map, which isn't so sretched from most people's thoughts. Id just say we see greek people like ... poor, the hairy people would be the portuguese , thats what is said, im not judging anybody.
Reply
0

Yes- Poland DID crack the enigma first- they had their hands on captured German equipment much earlier than the BRitish or the Americans.
Too often the Poles and Czechs are not given enough credit for their fighting- probably because Britain, ruled by an inbred drunkard, was too busy stabbing them in the back so Stalin could gobble them up at Yalta picnic.
Reply
0

Anonymous 9 year s ago
briere,
This is supposed to be a map of Europe...
Reply