This very small apartment is located on Piazza di Sant’ Ignazio in Rome, an amazing square in the heart of the capital and is overlooked by a huge Renaissance Church. The beautiful view behind it is Palazzo Grazioli, which is a mansion that is rented by the Italian prime minister. The apartment is 55 sq. ft., costs $70,000, and has a single floor, single bath, single window apartment and a ladder that leads to a platform containing a single bed.

Even though this is Rome, it is still crazy to pay such money for 5 square meters.

Check out some other posts on this theme:

A Tiny Apartment That Has Everything (7 pics) 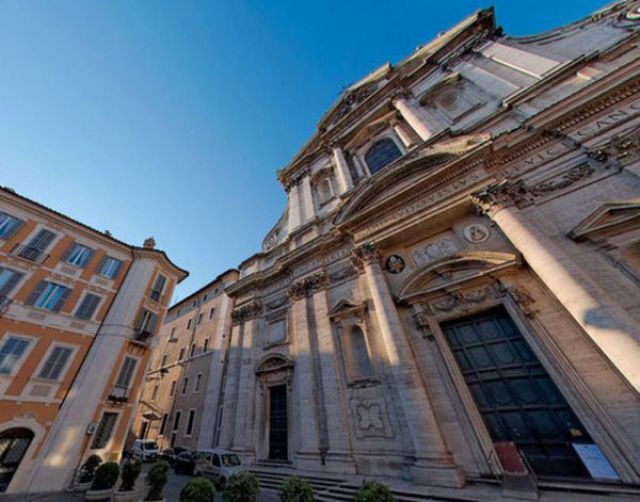 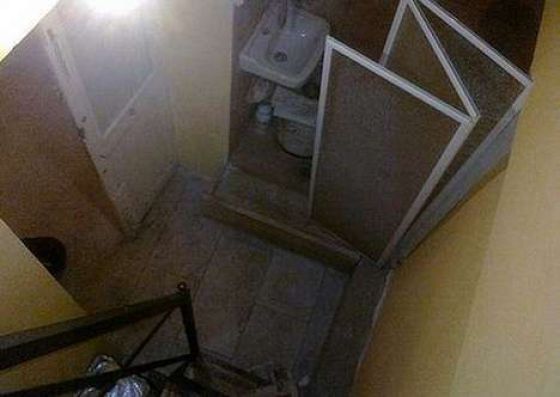 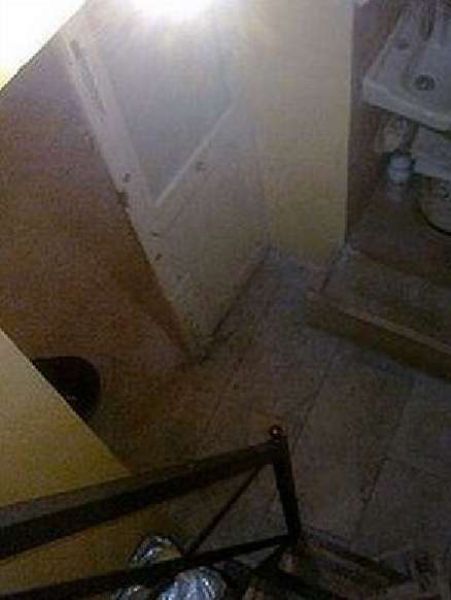 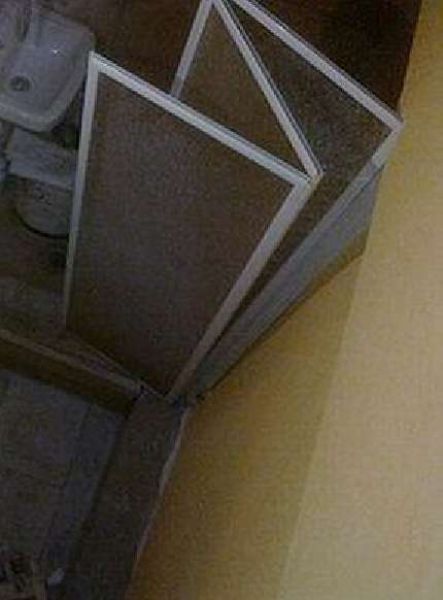 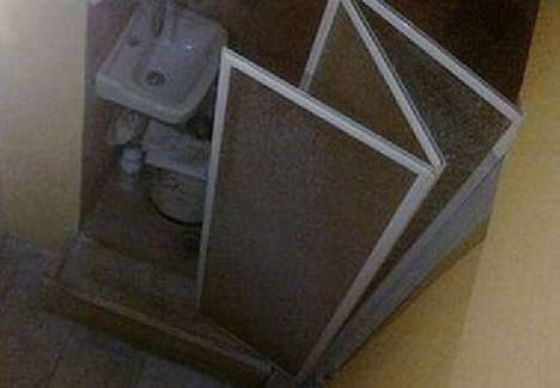 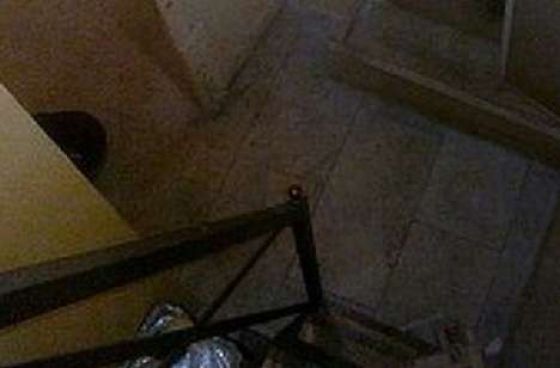 PRN 10 year s ago
That looks more like a toilet, than an apartment!
Reply
0

Peanut 10 year s ago
Where is the rest of it? The bathroom looks dirty.
Reply
0

samthesham 10 year s ago
Id last a week in there.
Reply
0

mary838 10 year s ago
The Renaissance was a movement in Italy lasting roughly from the 14th to the 17th century. It was a captivating part of history filled with stories of grand wealth, innovating artists and inventors, and some of the greatest literature in our time. It was a lifestyle that many enjoyed. The Renaissance however, also had it's dark side painted with poverty, disease, cruelty, oppression and disregard for anything below upper class. Around 1350, the bubonic plague infected and killed more than half the population in Europe. The plague was highly contagious and few people survived after they had contracted it. The only option for the people was to leave the cities, and move out to the suburbs. This wasn't a problem for the wealthy, however for those in poverty it was an impossibility which clinched them to an excruciating death.
Once the Black Plague had ended, people began to move back to the cities to forever change the world with the Renaissance movement.
The Renaissance was an evolution like nothing ever seen before. Many of the creations from the time can be traced back to Florence, Italy.
By 1425, the population of Florence had bloomed to 60,000 people as an independent city state. The consul had seen the extreme desolation of the society and made it a mission to take good care of Florence and the well being of it's people. Florence prospered and flourished. The economy combined with its many diligent writers, painters, architects, and philosophers made the city a model of Renaissance life and culture.

hey this is actually for school.
Reply