Eventually, after seeing many different menus around the world with various dollar-priced meals, photographer Mr. Blaustein, 36, decided to pursue a project “The Value of a Dollar”.

So, what food can you buy if you only have $1 in your wallet? See these photos taken by Mr. Blaustein and find out the answer. 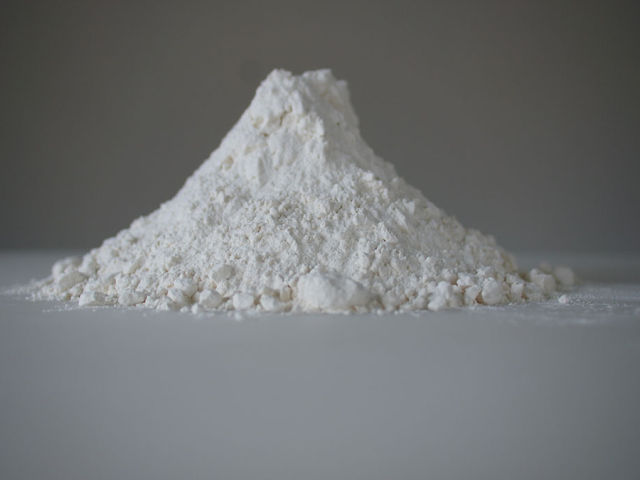 A double cheeseburger from McDonald's 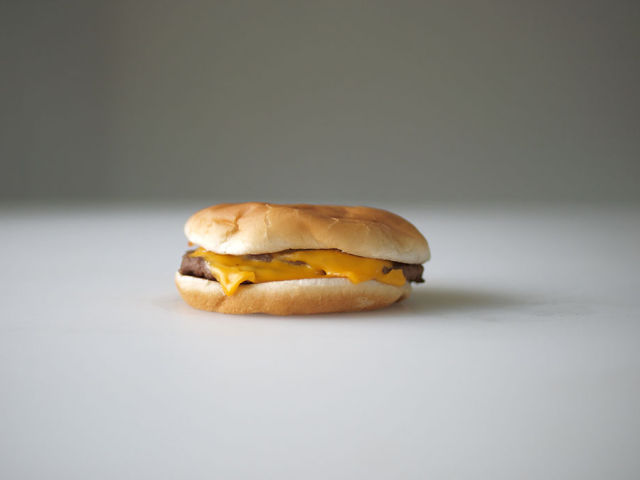 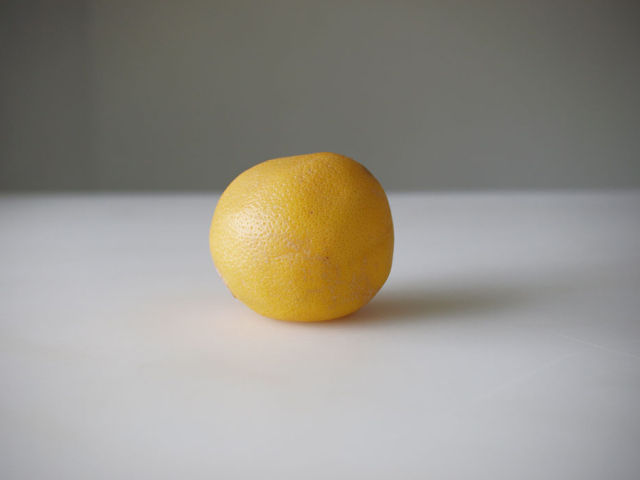 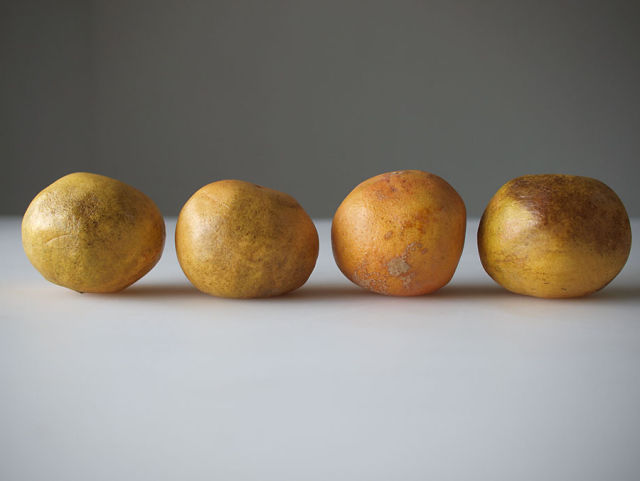 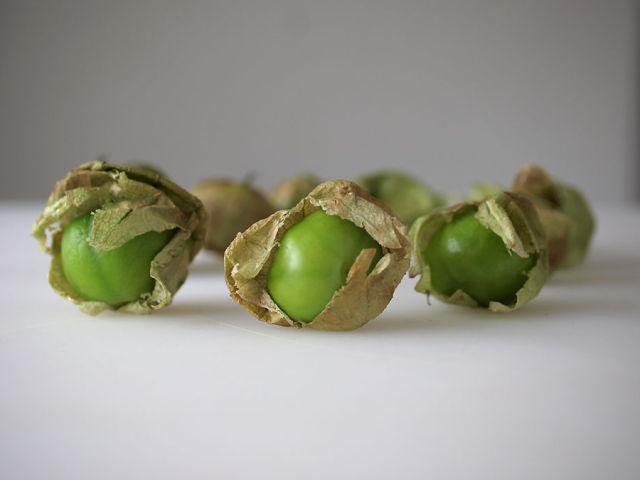 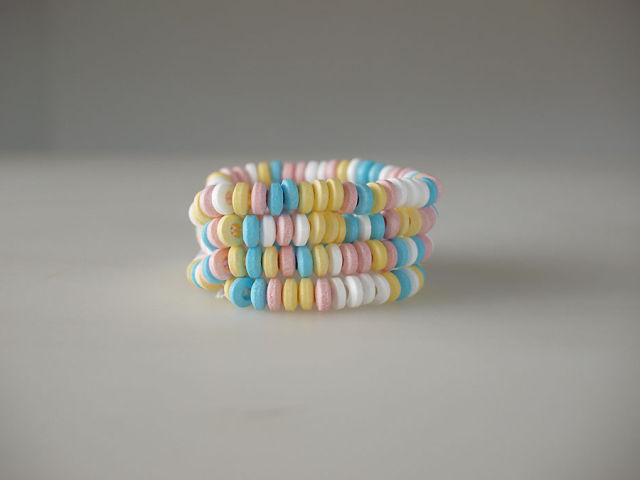 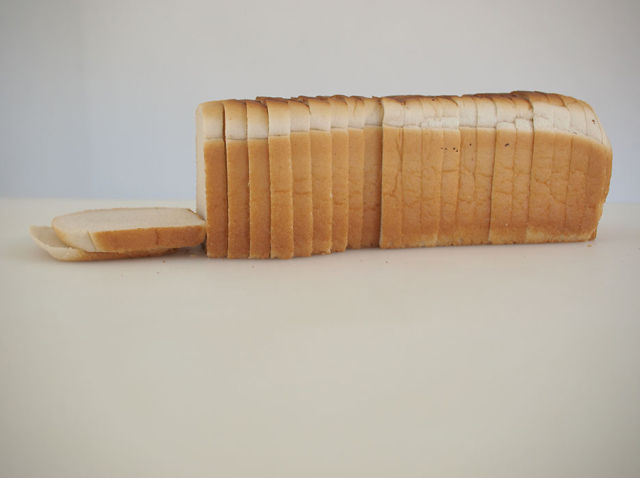 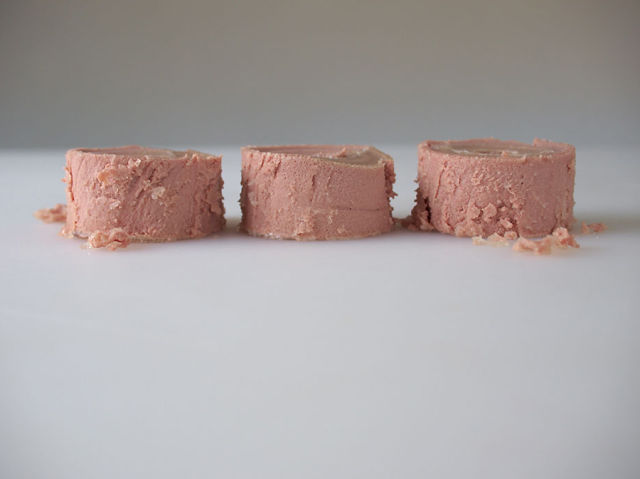 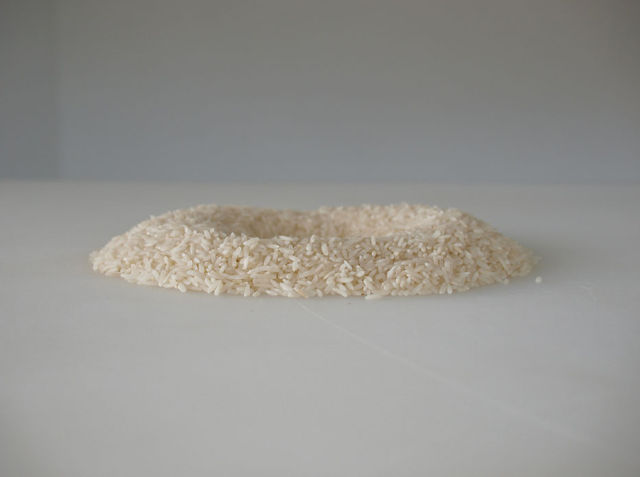 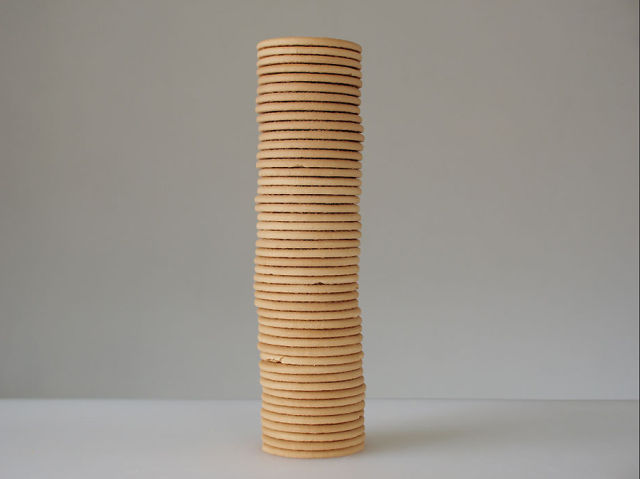 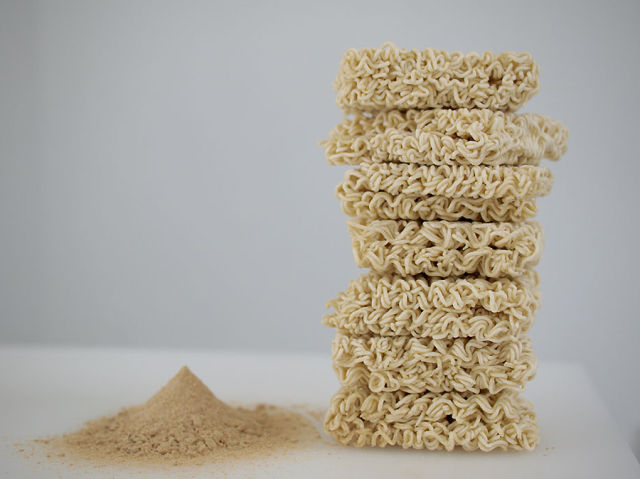 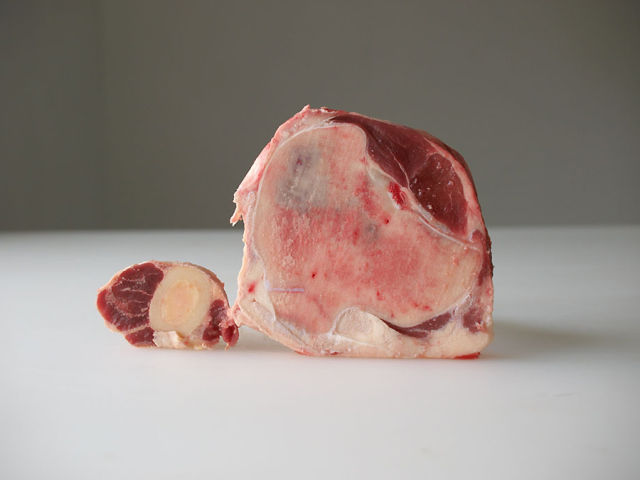 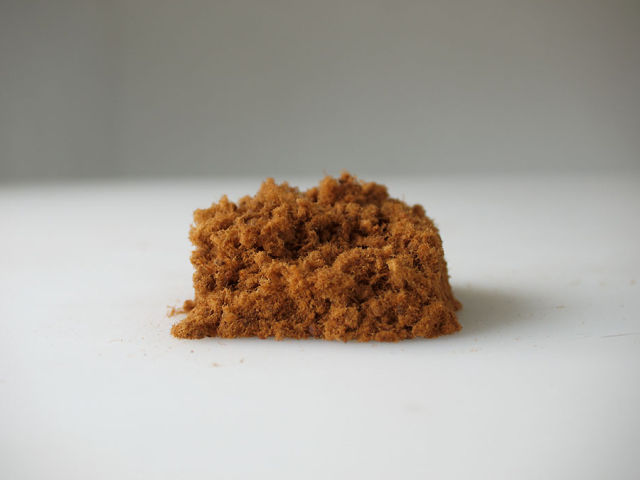 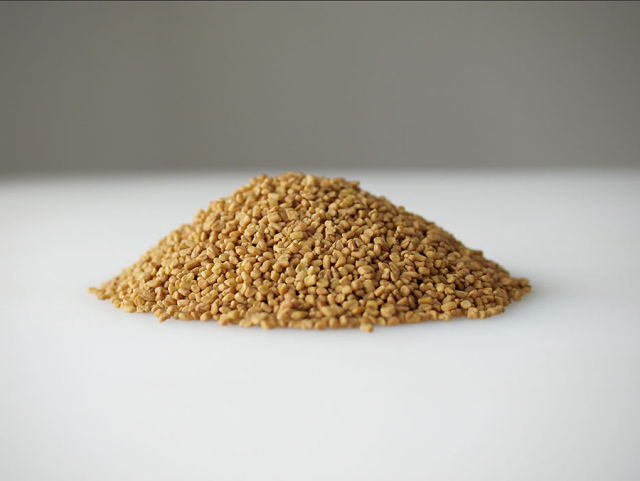 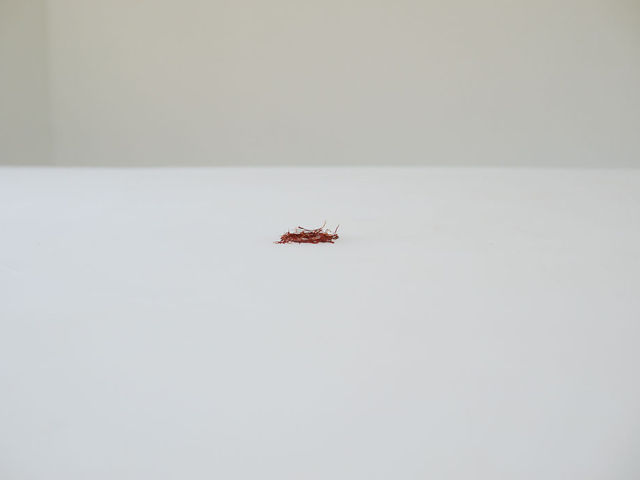 Side salad with ranch dressing from Burger King 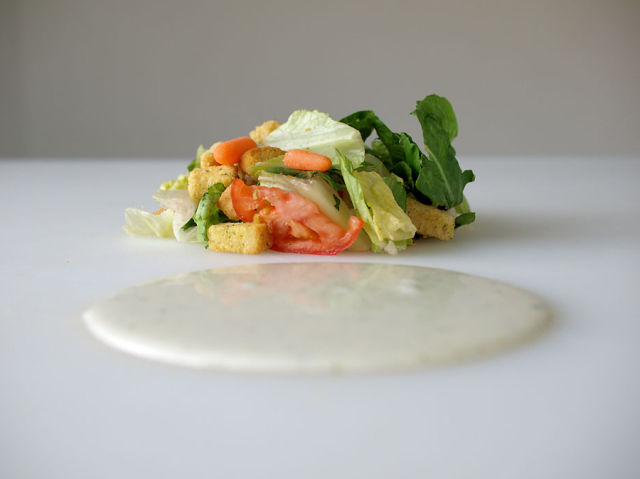 Escargot in a can from Indonesia 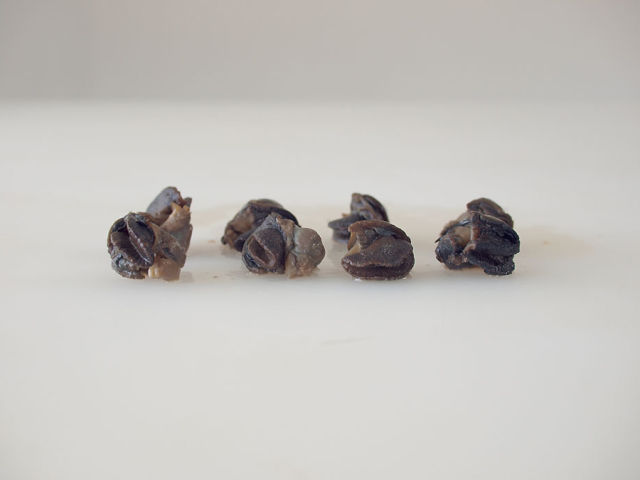 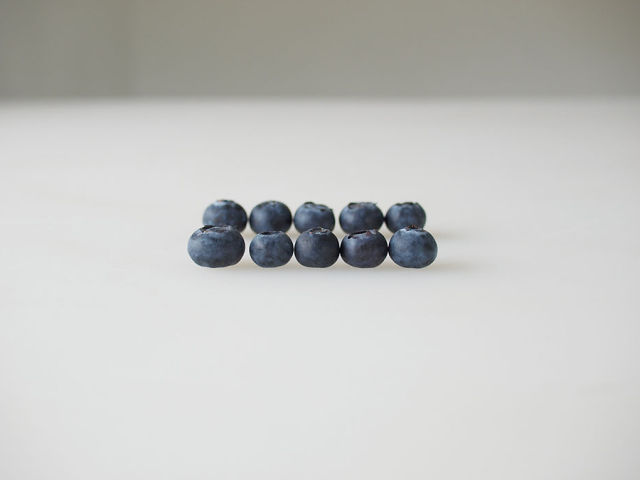 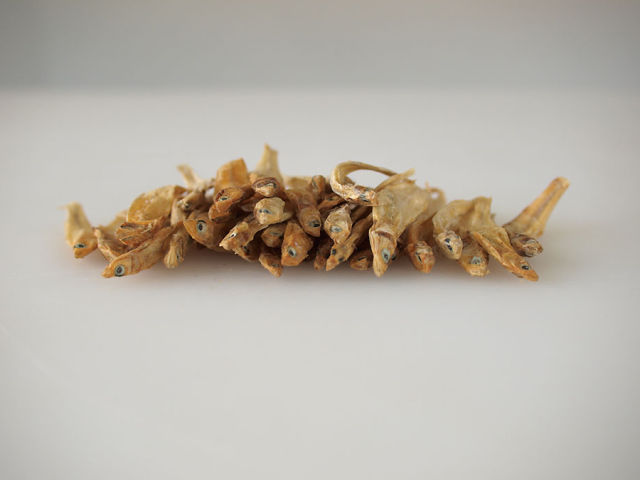 vishpri 10 year s ago
who buys 10 blueberries $1??? Its absurd, so expensive! I can go to nearest forest and get blueberies for free...and mushrooms, lingonberrys, wild strawberrys etc.
Reply
0

Glabo 10 year s ago
And what do you get when you throw it all together? A 19 dollar salad!!
Reply
0

nutnut 10 year s ago
you can actually buy a decent whole meal for that amount in Indonesia...
Reply
0

abc 9 year s ago
those cheap grapefruits look disgusting, do people in USA realy eat that ? I wouldn't give it to a pig
Reply