These are certainly some weird looking plant and animals that are found it nature. To say they are unusual is an understatement. There is only a couple that I recognize at all. 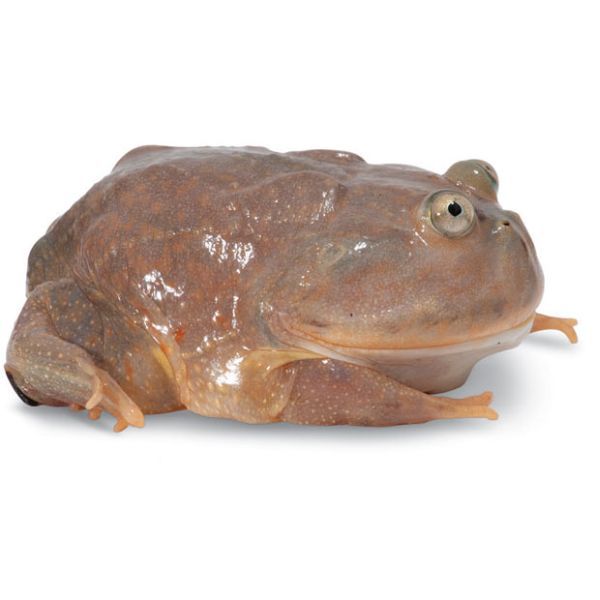 Star Wars fantatics may think it would make a good pet, as it looks like Jabba the Hutt. But this South American amphibian is also known as the "Freddy Krueger" frog because of its fangs. 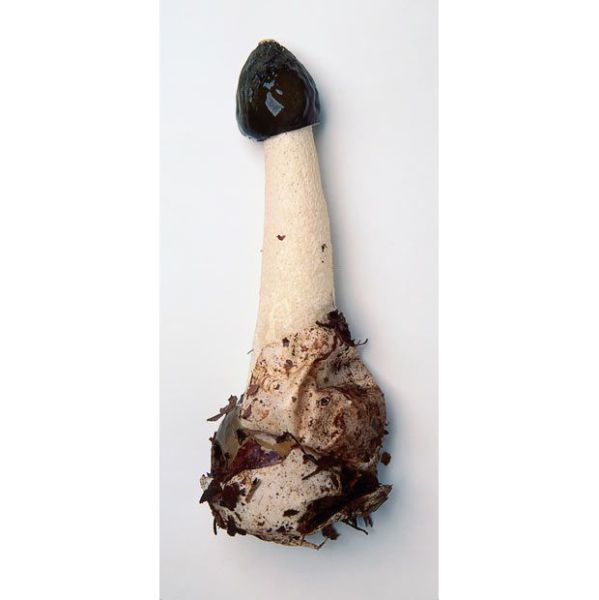 This phallic fungus is the stinkhorn, a toxic mushoroom that can be found in the woods of Eurasia and smells so foul it can be detected many metres away. 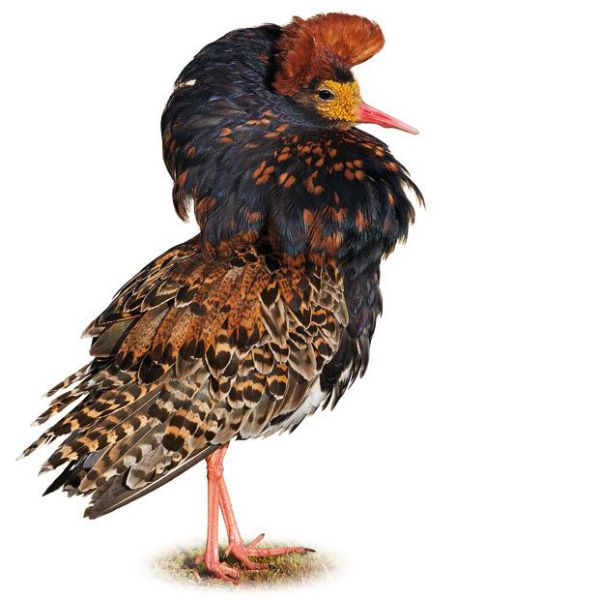 The ruff looks like an Elvis impersonator - it has a quiff that appears during breeding season to impress the ladies. 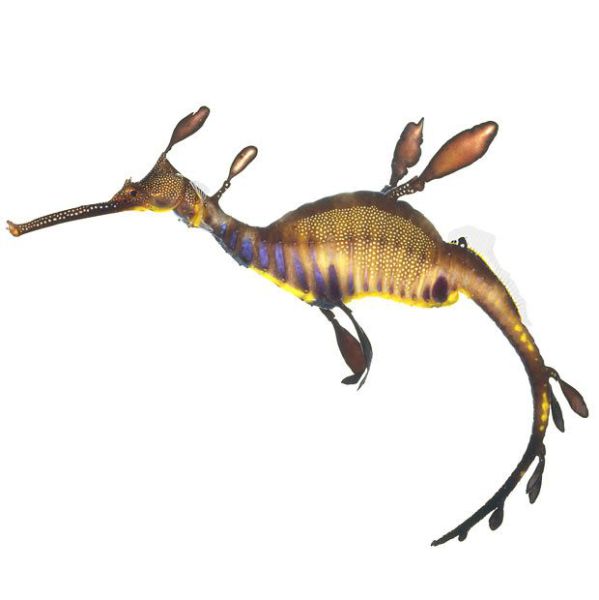 The weedy seadragon (Phyllopteryx taeniolatus) is found off the coast of Australia and looks like a cross between a kangaroo, a seahorse and a bit of seaweed. 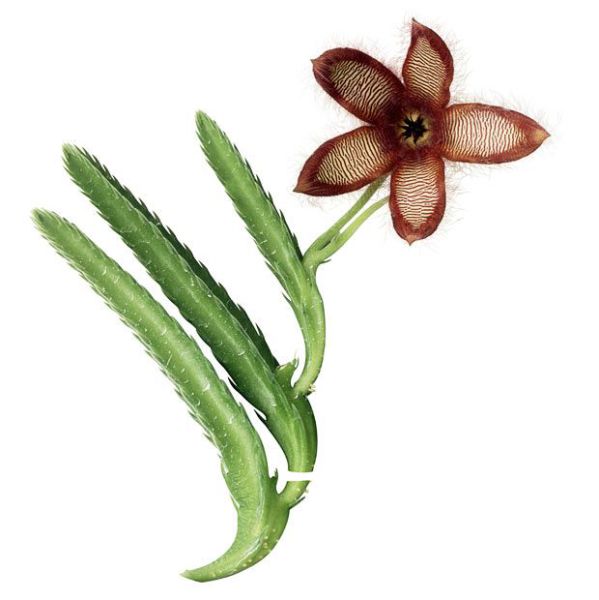 The carrion flower is perhaps not the best flower to choose for a bouquet to say you're sorry. It looks lovely, but stinks of rotten flesh. 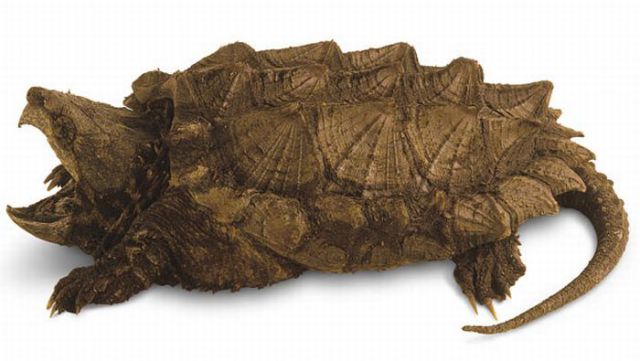 The alligator snapping turtle (Macrochelys temminckii) looks like a plated dinosaur. It has a worm-shaped appendage on its tongue to lure fish towards its mouth, which it then snaps shut with great force. 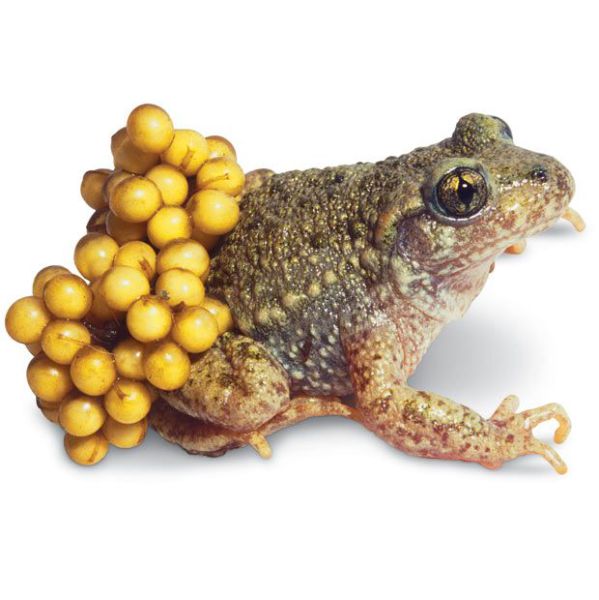 The male midwife toad carries fertilised eggs on its back to protect them from predators. 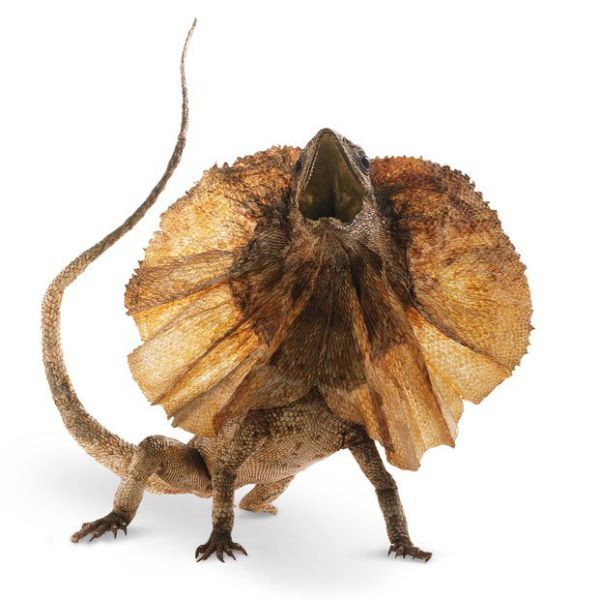 The frilled lizard (Chlamydosaurus kingii) - found in Papua New Guinea and northern Australia - has a large ruff of skin which it can expand during courtship or when frightened. 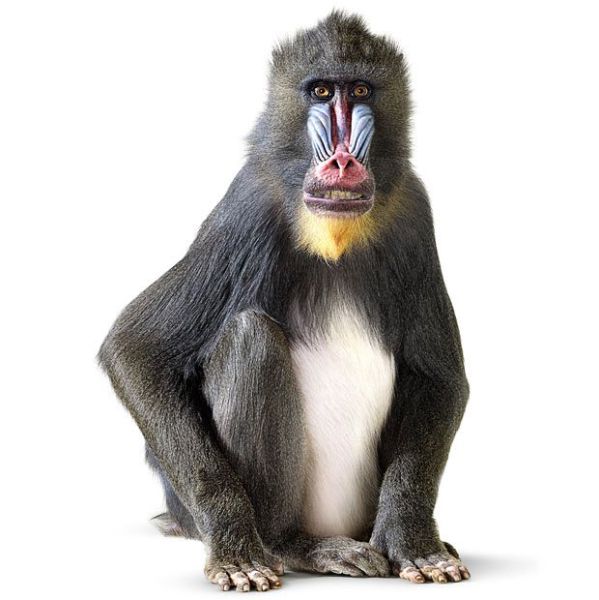 The mandrill (Mandrillus sphinx) is the world's largest monkey. It has vivid red and blue colouring on its nose and rump, which becomes brighter when it is excited. 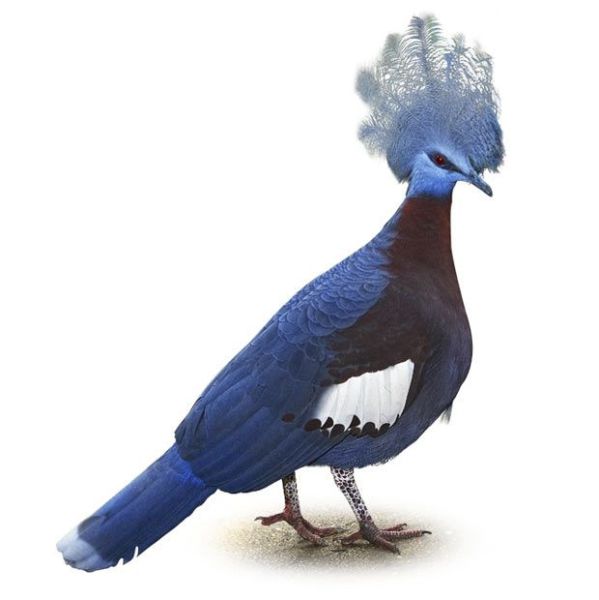 The southern crowned pigeon (Goura scheepmakeri), hailing from New Guinea, has its own tiara.

erfen 9 year s ago MARK AS SPAM
the frog, the sea dragon, and the turtle, definitely yes.
but the mandrill - man, there ain't many creatures as ugly as this thing...
quoteReply
0

Peanut 9 year s ago MARK AS SPAM
Interesting post. Thanks for sharing.
quoteReply
0