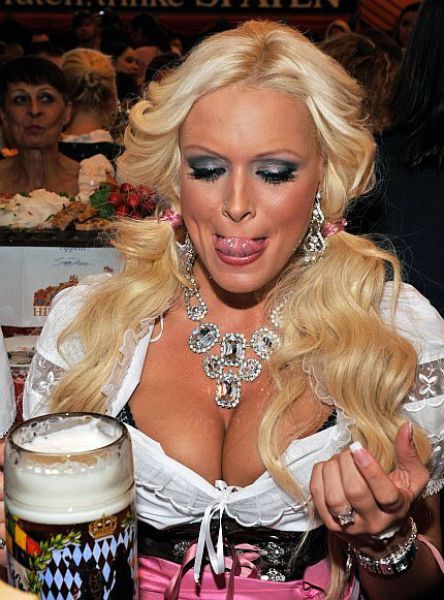 What more could anyone want?  A lager of beer, beautiful natural boobies, and a gorgeous blond, too bad we can’t jump into this picture and celebrate with this busty blond and her dark brown German ale.

One note: Notice the older woman in the back... do you think she might be a bit jealous? 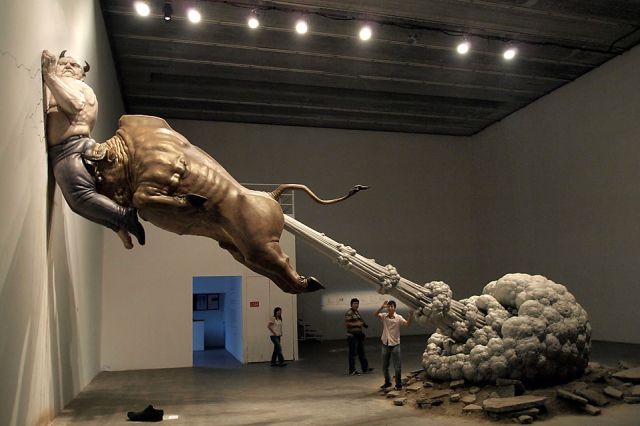 The down and dirty thought process behind this raging bull is that the bull is Wall Street, and the man pressed between the bull and a hard place represents a stock broker.

When you feel pinched with economic disabilities, stop and remember this wonderful statue and realize that you are not alone!

iCub was shown at the Italian in Hanover, northern Germany on April 19, 2010 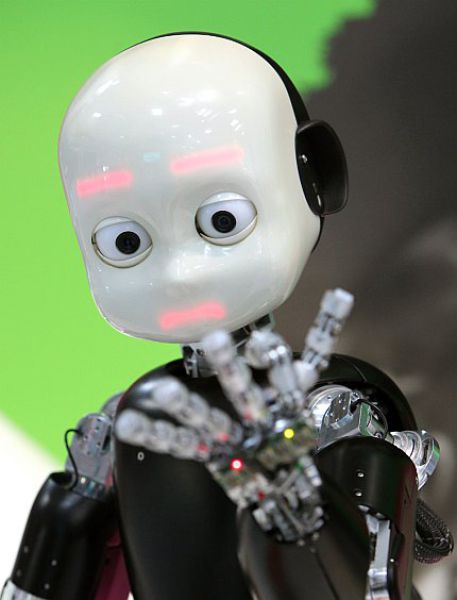 Technology is getting better and better, this is one sample of a robot that looks and mimics child behavior, there are several other robotic creations coming on board that make you marvel at their technology and perhaps cringe wondering if Hal or the terminator is coming in the near future. 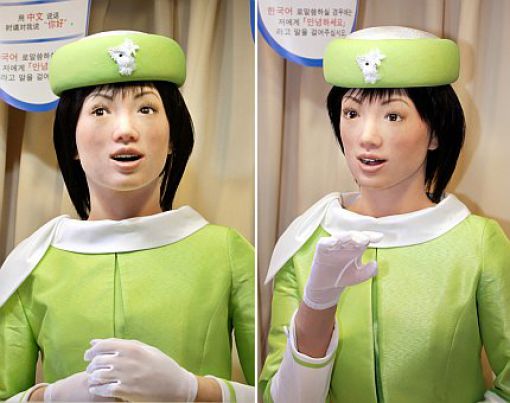 Will these new robots learn to emote or actually feel emotions?  Will this become a new race that will conquer us or aid us in the future…?

Protestors are on Fire! 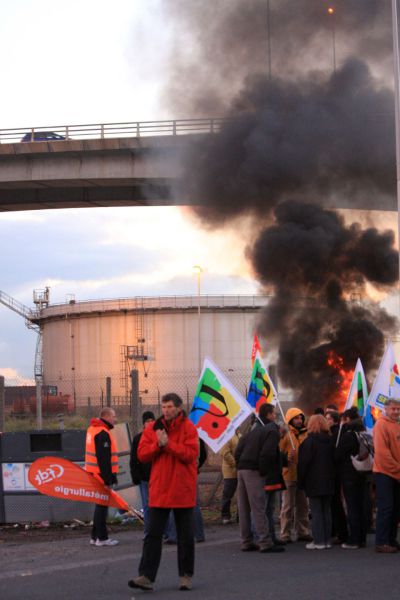 about the retirement age in France.  These French protestors are setting the country on fire to prove their point!

Can you imagine being at work and a 12 foot wall of red sludge comes tearing down the street towards you?  What would you do? This guy hopped up onto the counter and it is a good thing, because this red sludge is not only nasty, but toxic. 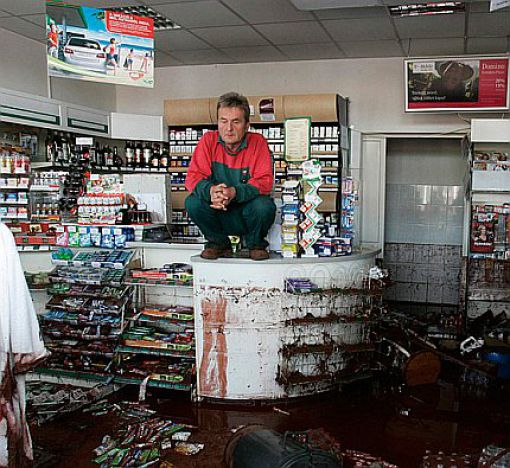 The reservoir in western Hungary ruptured pouring over 185,000 million gallons of the toxic sludge into the surrounding area.  120+ people were injured from chemical burns, four people died along with a slew of wildlife and domestic animals.

The sludge is derived from mining from a byproduct of refining bauxite into alumina.  The plant ran by Hungarian Alumina Production and Trading Company is being investigated for the collapse. 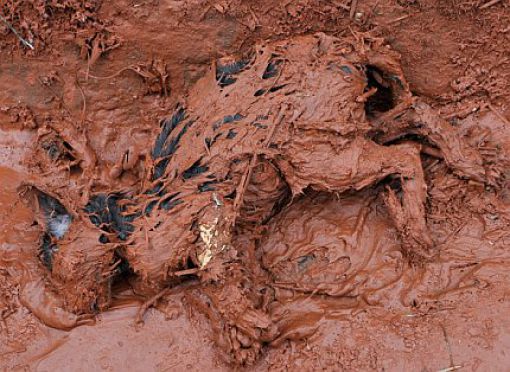 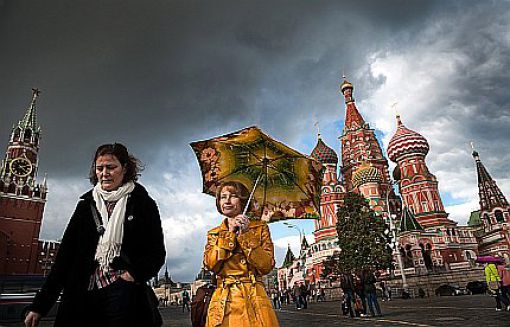 This snap grabbed our attention for its surreal effects.  If you look at it for awhile it seems that these ladies walking near the Vasily Blazhennogo's cathedral in Moscow are about to step out of the shot and into  your living room.  Great work Dmitry Kostyukov. 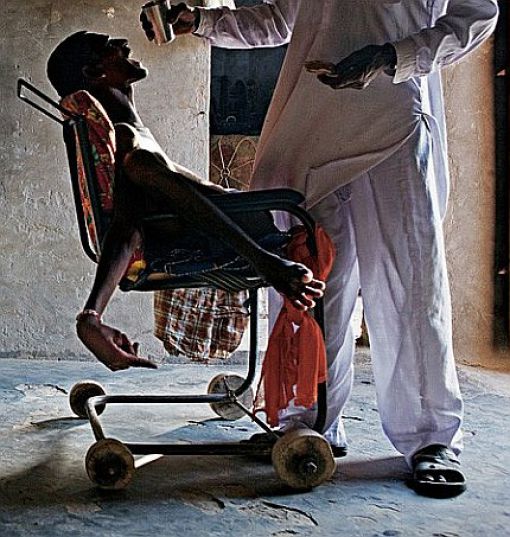 Now that India is producing large crops, and created their own bread basket they have opened themselves up to a new horror of birth defects.

The U.S. did research in the 1960’s that showed that with the increase in high-yielding seeds, fertilizers, and pesticides would leave poisoned aquifers in its wake causing a great majority of the birth defects seen today in the Punjab. 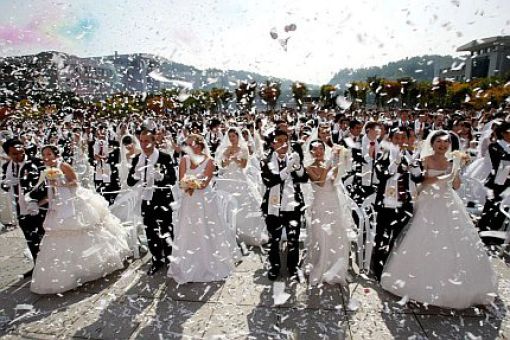 Over 7,200 people got married or remarried during this cermony.  Can you imagine the price of cake and rice? 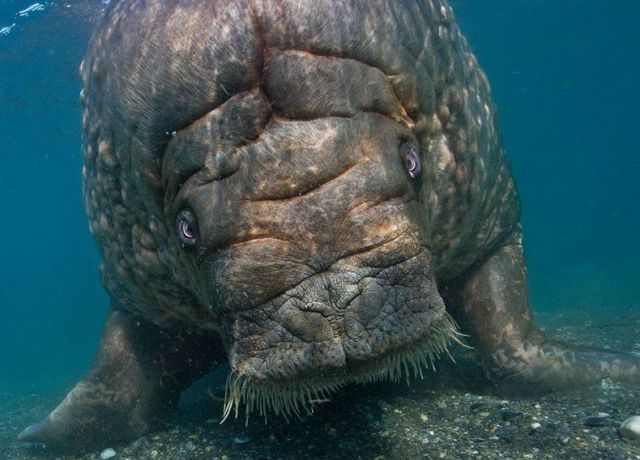 This happy sea creature wants us to all know that the water is fine and he looks forward to seeing us down below! 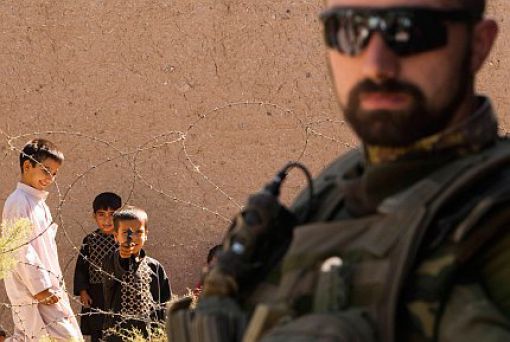 Hate seems to run deep these days in Afghanistan, after so many years the conflict doesn’t seem to be calming down at all.  These boys already want to shoot soldiers with their toy guns, in a few years those toys will become real guns with real bullets. 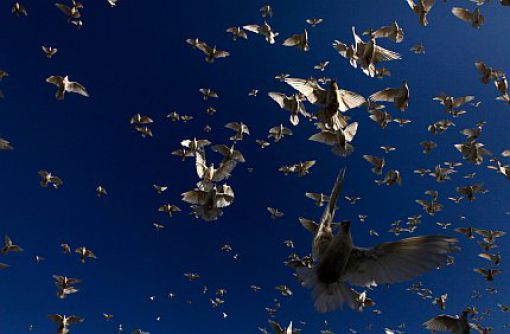 I hope with everyone else that someday we will see an end to the war and peace will cover the earth. 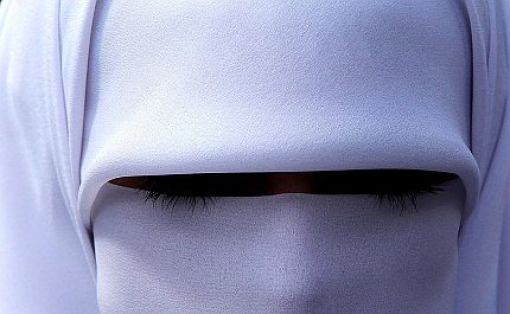 Some pictures really don’t need a comment, like this one.  In a single word I’d say serenity.  I am sure as you look at this simple, but elegant photo that words will come to your mind that describe this beauty. 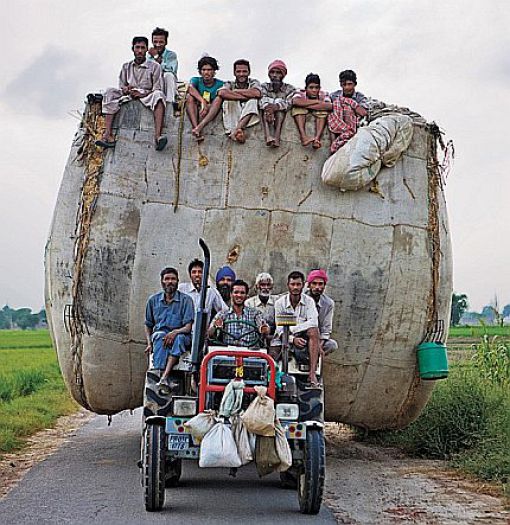 India is famous for its holy cows, but when you see this huge load of rice stalks you’ll say Holy Cow!  I hope the seams don’t rupture!

Sven 9 year s ago
Lame... Stick to posting pictures instead of trying to caption them with some meaningful insight. We are here for the pictures, not your opinion!
Reply
0

Go ahead and post your insights, Izi. After all it's your site. You do all the work for it and you're entitled to voice your opinion. Who cares what talentless trolls with zero creativity think. On any scale of human endeavour they're entirely expendable.
Reply
0

admin 9 year s ago
Quote: Sven
Lame... Stick to posting pictures instead of trying to caption them with some meaningful insight. We are here for the pictures, not your opinion!

You're free to pass by Izismile but thanks for your opinion.
Reply
0

Peanut 9 year s ago
That poor guy in #9! So many are poisoned because of big greedy corporations. :(
I think the captions are really good and add to the pictures. Keep it up Izi!
Reply
0

mikio 8 year s ago
Yes, Al I am from Germany and the blond girl is definitely Daniela Katzenberger and her boobs are definitely not natural!
Reply