Art can come in a variety of unusual media.  We have collected some interesting tidbits in today’s daily stare.  We hope that you enjoy them and they uplift  you on a Thursday afternoon. 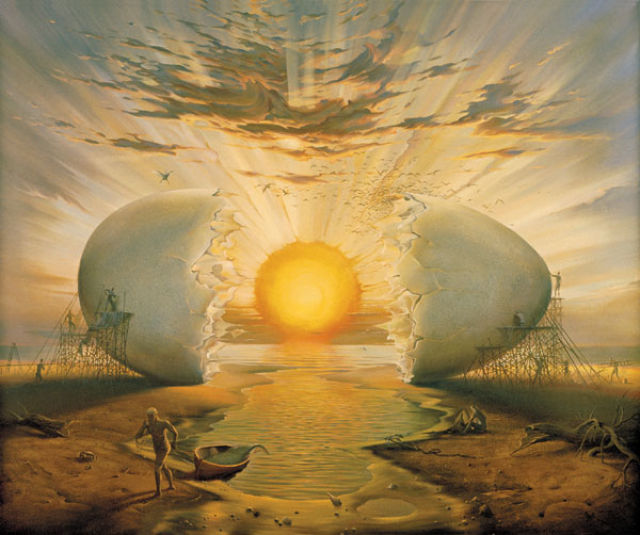 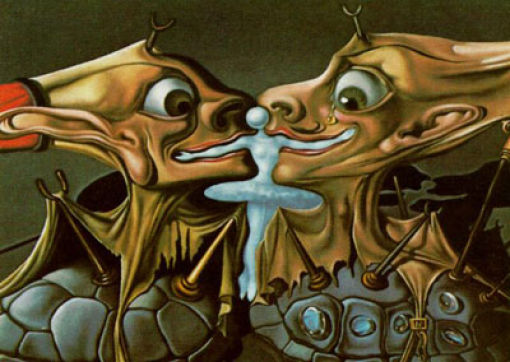 In 1946 legendary surrealist Salvador Dali formed an unlikely friendship with Walt Disney, and they spent some time collaborating on a short film called Destino. The project was abandoned until 1999 when a nephew decided to add it to the Fantasia 2000 movie. He took what was over 50 years of forgotten imagery and produced it along with 25 other Disney artist from the original storyboards and input from Dali’s Widow and Hench. 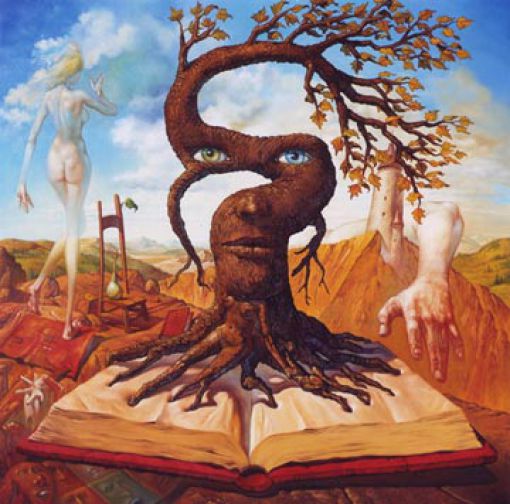 The Raft by Hugo Murillo Benich 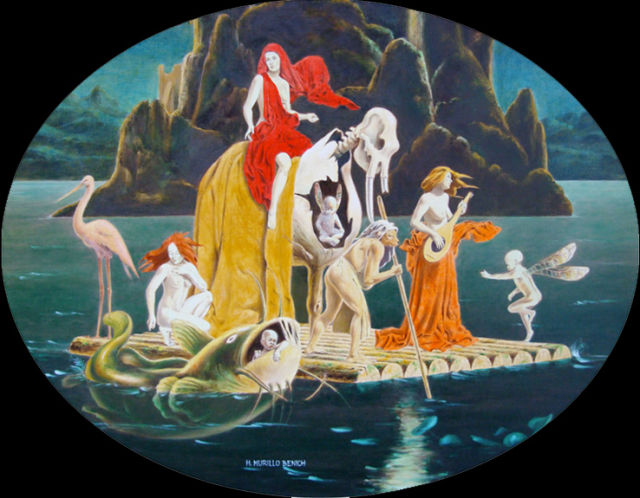 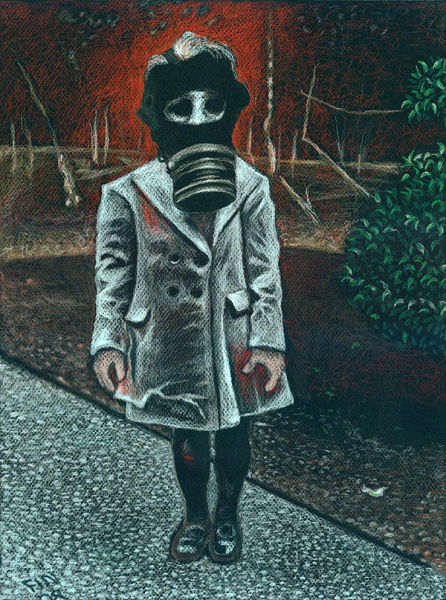 This artist states that he paints with an alter ego and that art is a personal journey and form of expression.

Fork in the Road by Alex Fishgoyt 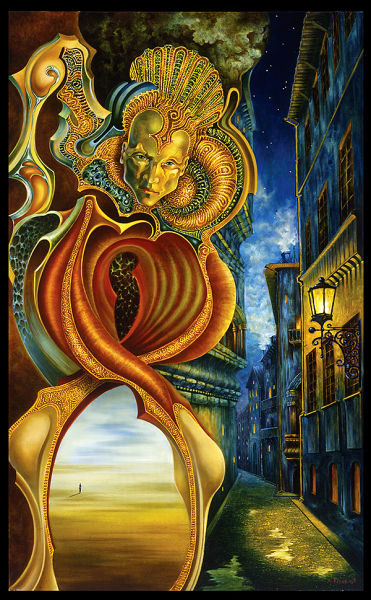 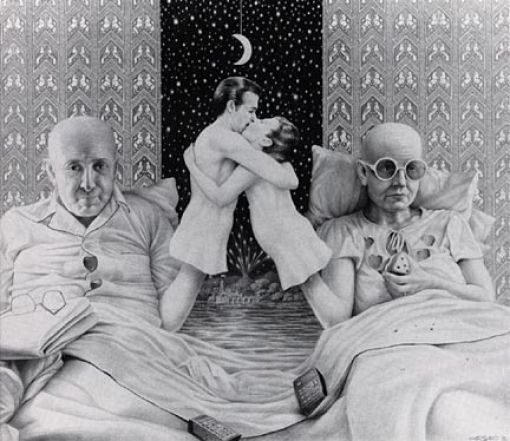 Laurie Lipton is an American artist that has had numerous one woman shows in the countries of Belgium, England, Holland and America.  This piece of artwork is a pencil drawing called Remote Control. Sometimes artwork can be fantastic advertisements. This flyer/poster for the 75th Festival is a perfect example. This piece was created by Louis Dupuy, a teacher of graphic art and the graphic art department head at Skipper’s Sporting Goods.

Shaz 9 year s ago MARK AS SPAM
the art titled 'dali sunrise' (1) is actually not by Dali but, Vladimir Kush
quoteReply