It has been over 25 years since Back to the Future was released on the big screen. The first film begged to have sequels written and they were 2 more films that feature Michael J. Fox and Christopher Loyd. Even after all this time they both look fantastic. The rest of the original cast isn’t looking all that bad either, but I bet they’d all love to take a ride back in time. 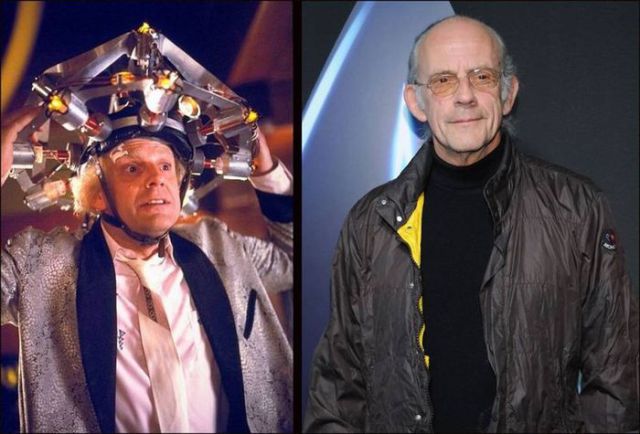 Left: Michael J. Fox as Marty, which turned the star series "Family Ties" in a full-fledged idol of millions. Right: Fox today with his co-star actor Christopher Lloyd. Fox, a victim of Parkinson's disease, is an active participant in research of this disease. 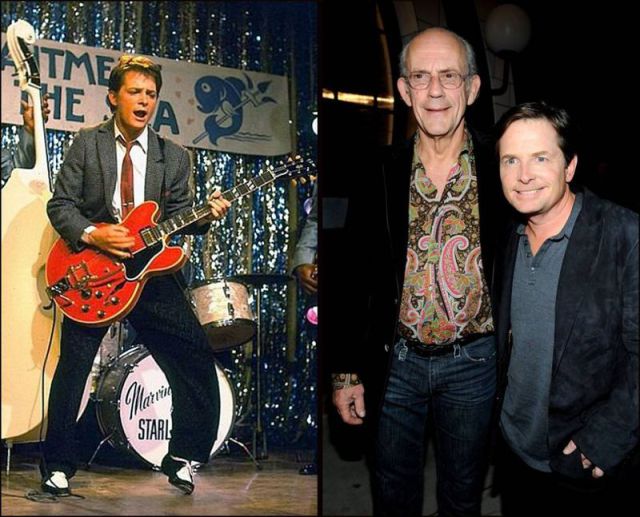 Lea Thompson, who played his mother Marty McFly (left) in all three parts of the movie "Back to the Future, then switched to the TV series" Caroline in the City. Right: Lea Thompson at the event, organizing the John Wayne Cancer on September 25 in Santa Monica, California. 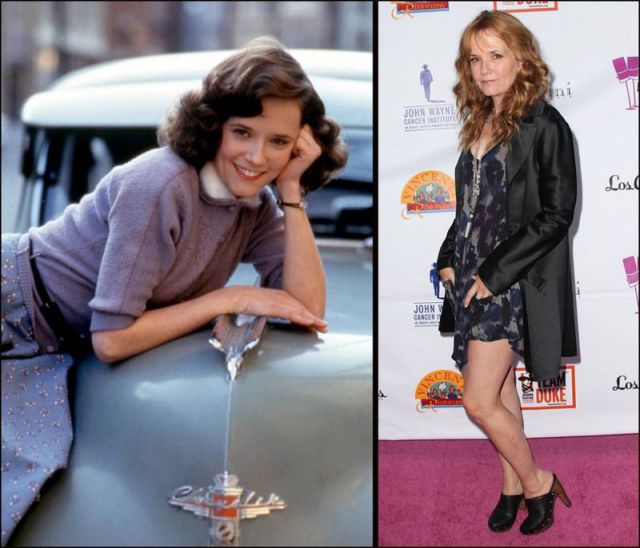 Probably better known for her role in the sitcom Jim Ignatovsky "Taxi", Christopher Lloyd as Doc played in all three parts of the movie "Back to the Future." Later in his career he has not once appeared on the screen - the role of Scrooge in the 2008 movie "A Christmas Carol" and Willy Loman in the 2010 film "Death of a Salesman." Left: Lloyd as Doc wonderful. Right: Lloyd at a party in Los Angeles in November 2009. 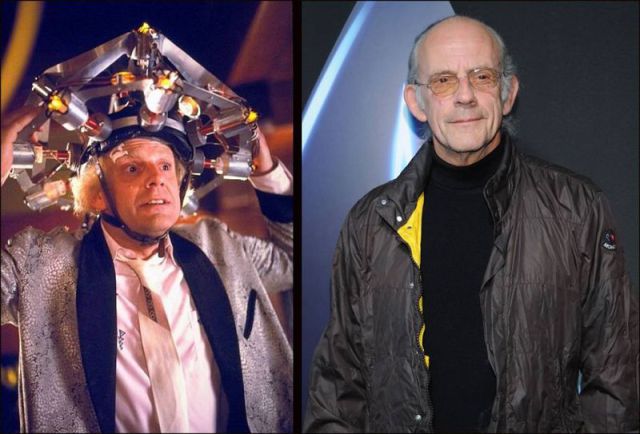 Comedian Tom Wilson played Biff Tannen - the enemy his father Marty in all three parts of the movie "Back to the Future, as well as grandchildren and great-grandson of Biff. He starred in the TV series "Crank and Geeks" and voiced many cartoons. Wilson is also an artist and performs in "Gum Club. Right: actor performs in a club in June 2008. 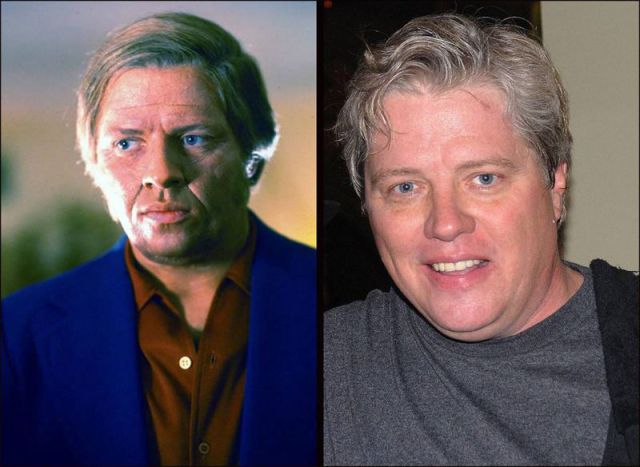 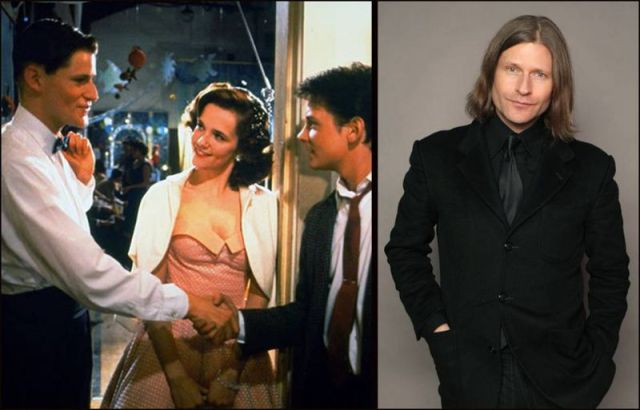 American Malaysian origin, Claudia Wells played Marty's girlfriend Jennifer Parker (top), but due to illness of the mother of two extensions of the movie was not. Since 1991, Wells sells menswear under the label «Armani Wells». Below: She arrives at the 25th anniversary of the movie "Back to the Future" in Chicago in February 2010. 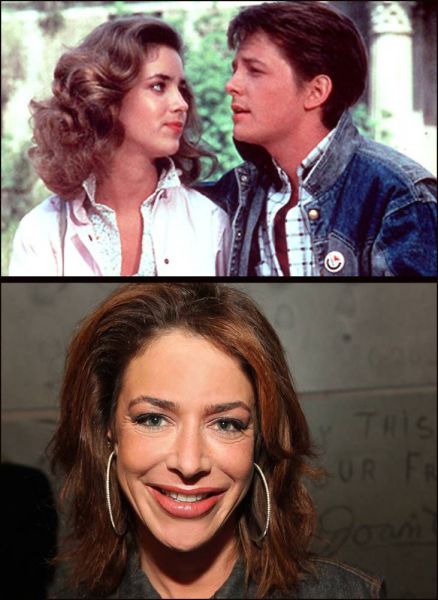 Better known for his dramatic role in the movie 1995 "Leaving Las Vegas" for which she was nominated and Oscar (Best Actress) and a Golden Globe, Elisabeth Shue replaced Claudia Welles in the role of Marty's girlfriend Jennifer Parker in the sequel . She starred in such films as "Deconstructing Harry" (1997), "Hamlet 2" (2008) and "Don McKay" (2010). She has a brother - the actor Andrew Shue. 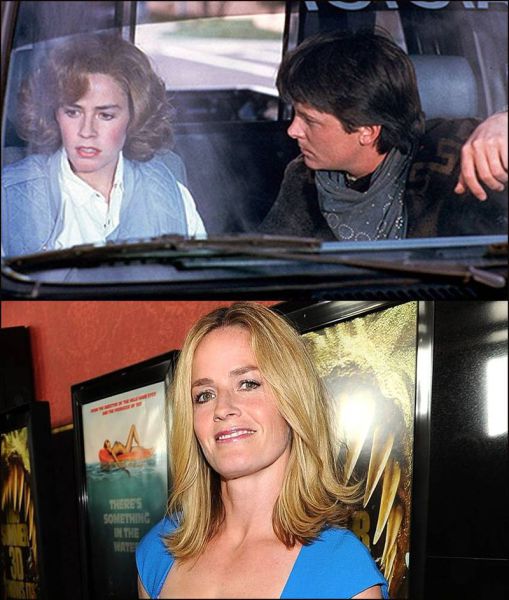 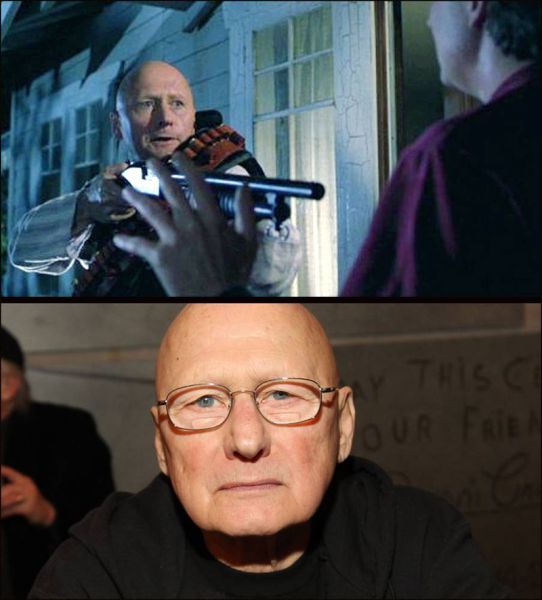 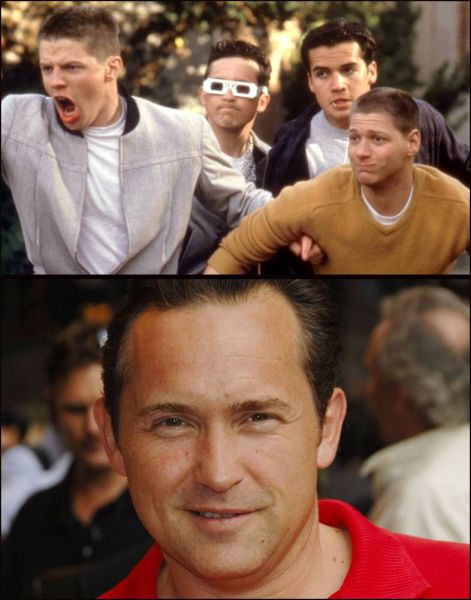 Another member of the gang Biff in the first two parts of the movie - Match (top left). His played Billy Zane, who later starred in "Phantom" (1996) and in the famous "Titanic" (played by the groom heroine Kate Winslet). Below: The actor at the ceremony, Grammy. 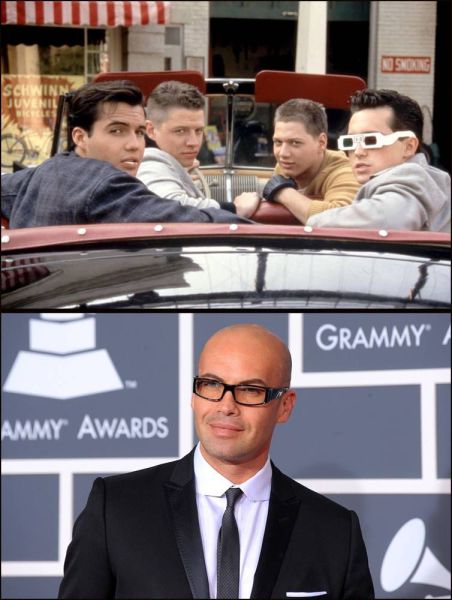 In the third part of the movie "Back to the Future" Mary Stinburgen played Clara Clayton (top), which falls Doc. Later, an actress nominated for an Oscar in the category "Best Supporting Actress for the film" Melvin and Howard "(1980), an award« Satellite Award »for the 2003-2005 TV series" The New Joan of Arc. " Married to actor Ted Danson in 1995. 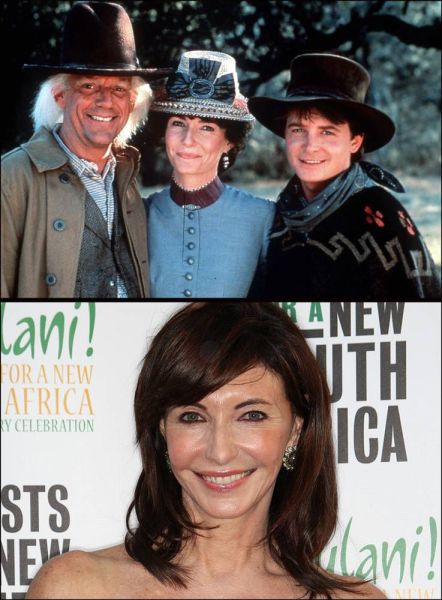 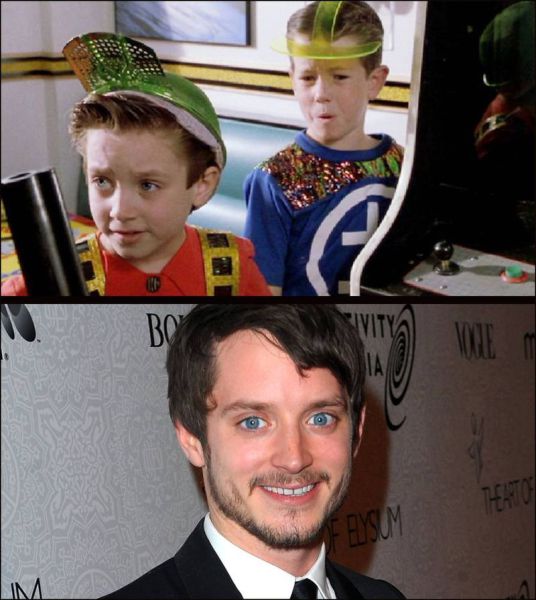 All three films directed by Robert Zemeckis for working with the leading actor Michael J. Fox. Zemeckis also directed such films as "Who Framed Roger Rabbit" (1988), "Forrest Gump" (for which he received an Oscar as best director) and "The Polar Express." Below: the director at the Film Festival in New York in April 2010. 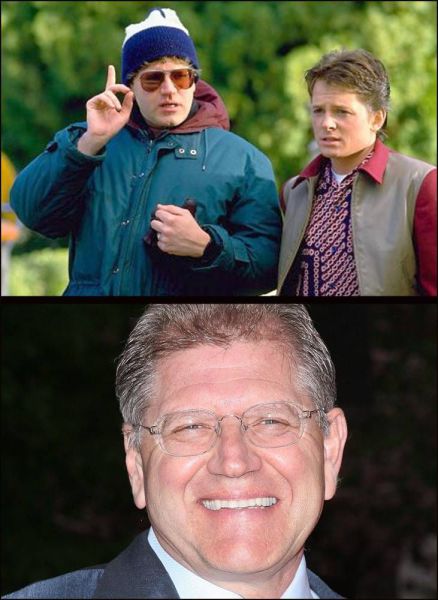 oteb 9 year s ago
fuckin love back to the future :D grew up on this and seen it for milion times , cant decide which one is better part coz love em all :D
Reply
0

agiigigi 9 year s ago
i love this movie!!!
Reply
0

Mouserz 9 year s ago
"Probably better known for her role in the sitcom Jim Ignatovsky "Taxi", Christopher Lloyd as Doc played in all three parts of the movie "Back to the Future."" lol HER role.
Reply
0

barnacle billy 9 year s ago
Very poorly and Hilariously translated. How many times can you call hims hers and hers hims in one article?
Reply
0