These drawings were made by the bloodiest dictator in history; Adolf Hitler. His subject matter is an interesting selection of women, cute dogs, and flowers. The paintings were done between 1914 and 1917. In spite of his infamy, his paintings were not all that bad. Have a look and see for yourself. 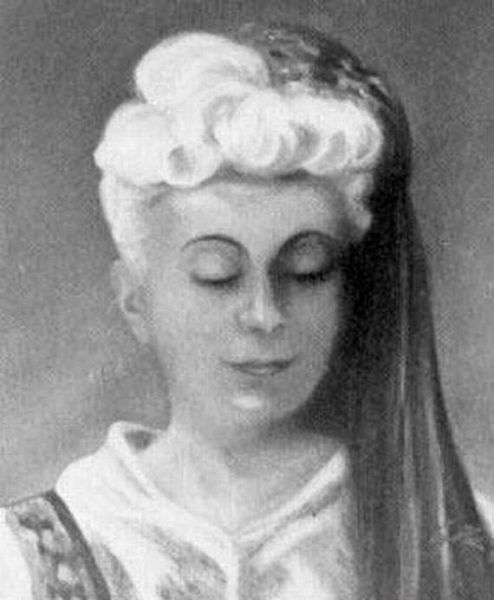 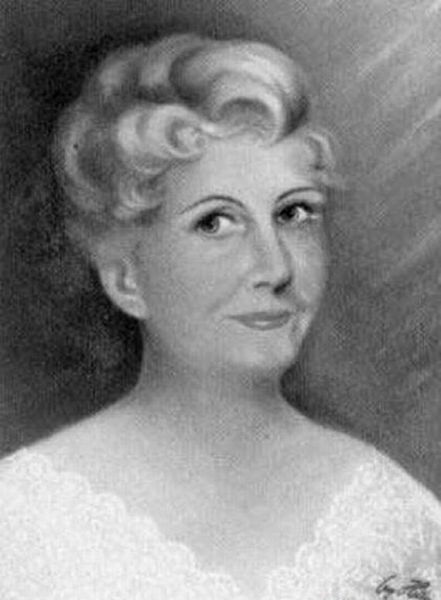 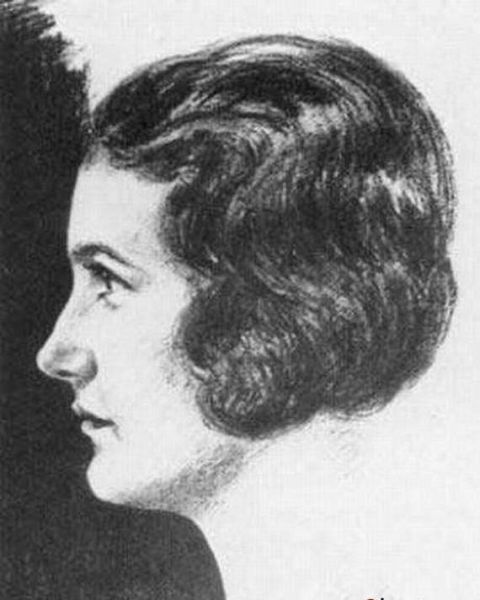 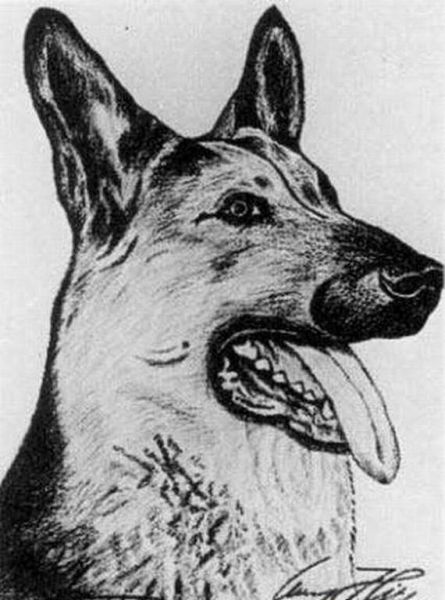 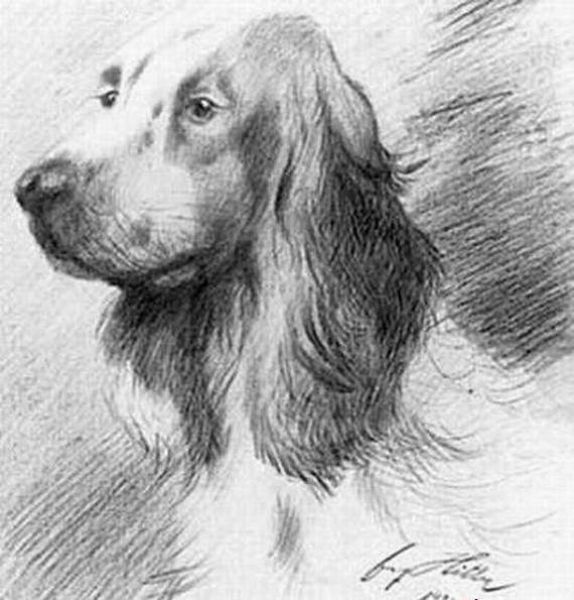 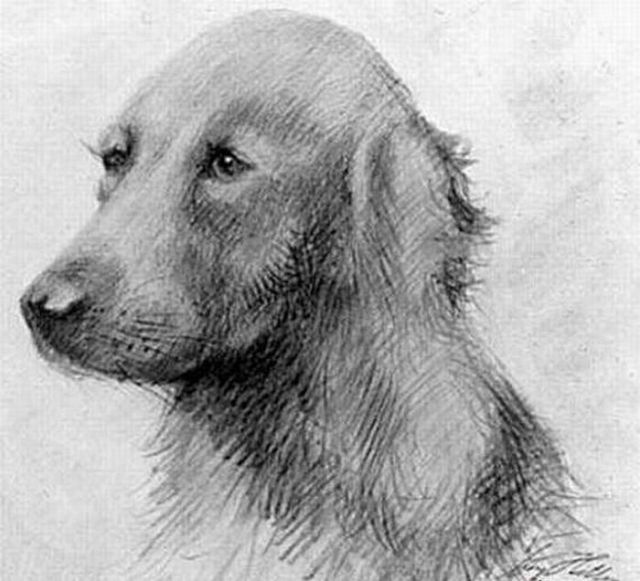 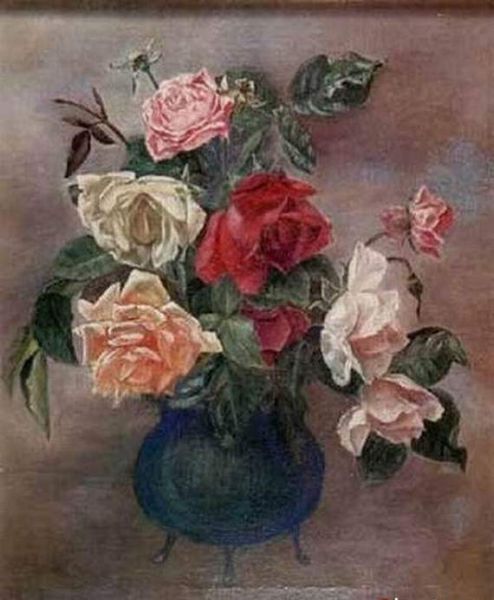 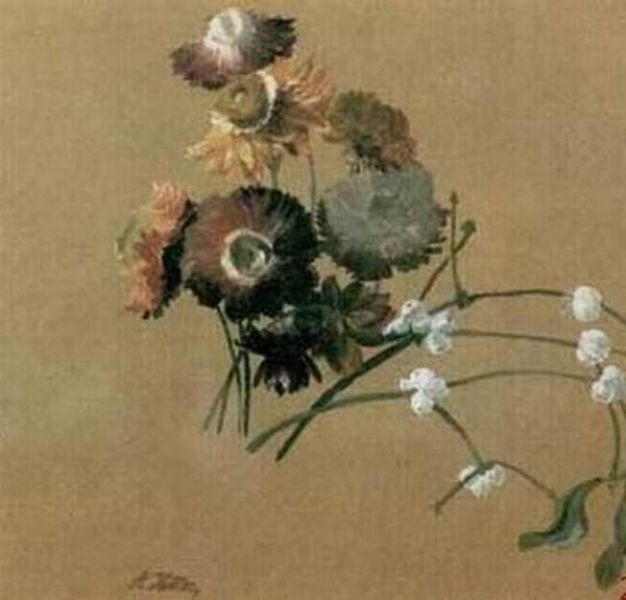 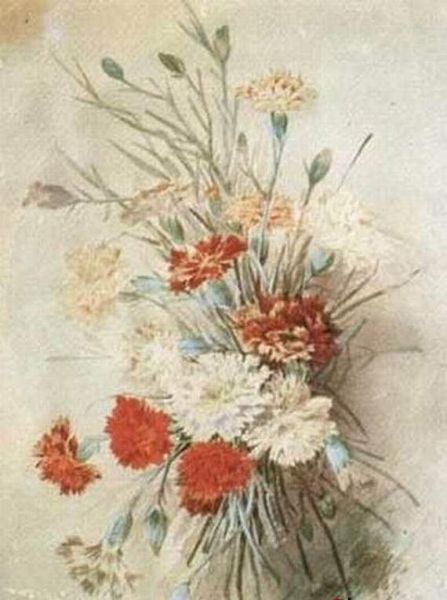 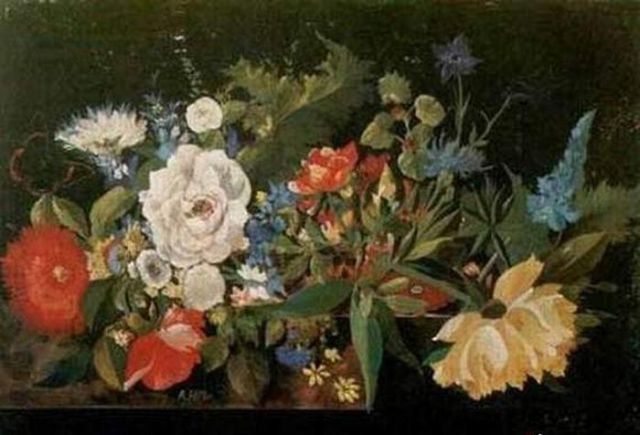 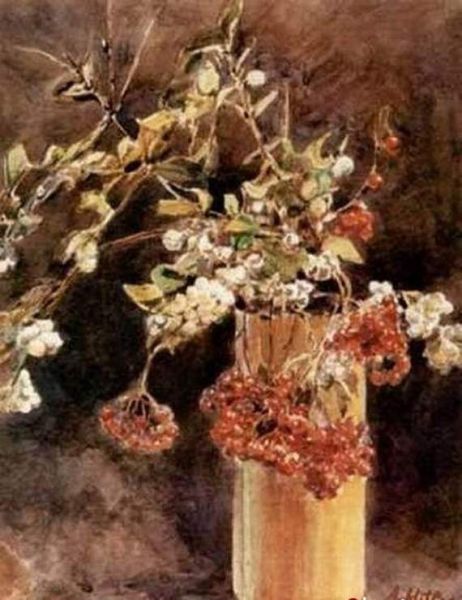 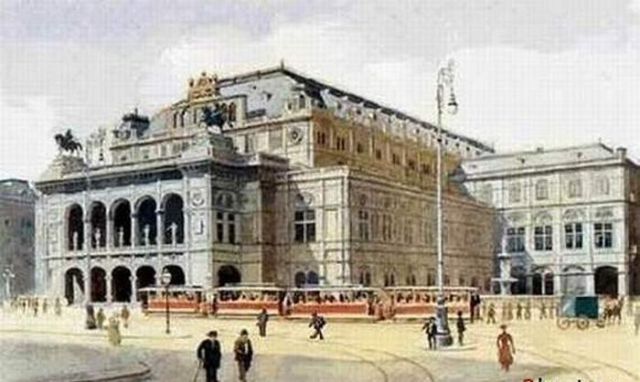 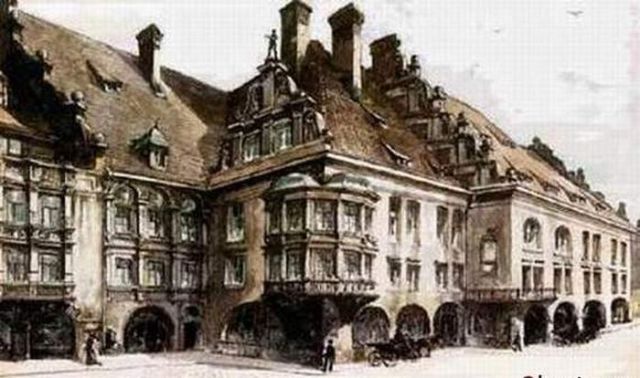 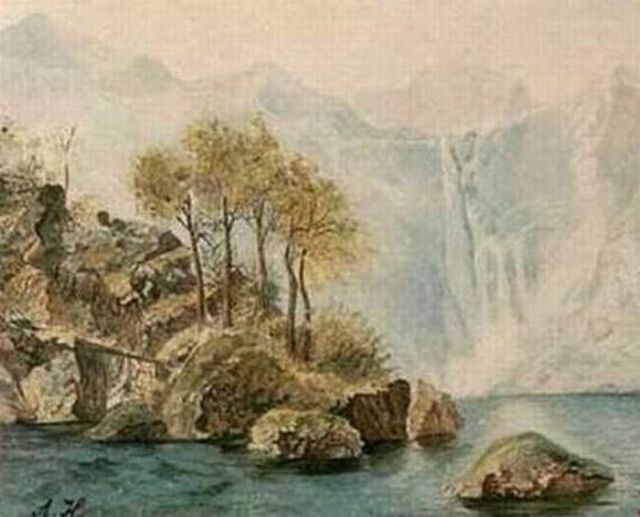 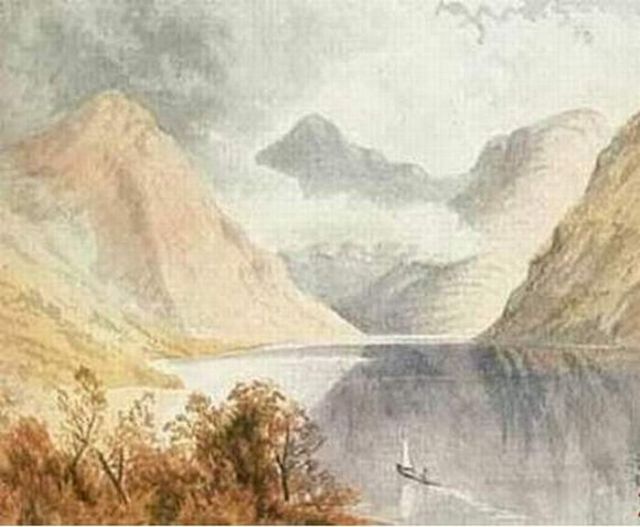 xenomorph 9 year s ago
OMG, relax with the jew propaganda, will you? Hitler was never (ever) the bloodiest dictator in history (maybe in your history, but not in the world's). Look up Stalin, Lenin, Kim Jong Il, Castro, etc...

GOODSTUFF4U 9 year s ago
I would not hang these on my wall ...
Reply
0

I think MixedPassion is great. I have enjoyed it for months. I met a lot of successful friends !
Reply
0

softybear 9 year s ago
actually # 13 is not half bad. Think how history would have changed if Hitler had been accepted to art school.
Reply
0

Peanut 9 year s ago
Hitler, who was a Jew, had a great deal of potential as an artist, but was never given the chance. He was denied entry to the arts academy, which was owned and run by Jews.

Xenomorph is correct when stating Hitler was not the bloodiest dictator. Stalin was monstrous and killed millions of his own people.

Soldiers and freedom fighters who fought so valiantly, and many whom died, seem to be forgotten due to the holocaust drum that is forever being beaten. Time to put it to rest.
Reply
0

hitler at least cared about his people, stalin did not
Reply
0

2Cool4Ice 9 year s ago
Oh he killed only 6 million people what a loser!!
Reply
0

SLAYER 9 year s ago
SATAN WILL TAKE THEM ALL!!
HE WILL RULE FOR 300 YEARS AND THEN GET BORED.
Reply
0

Mihai 9 year s ago
All of you are forgoten MAO!!
Reply