Symbolism Behind the Logos (30 pics)

This is a great collection of smart logos with the hidden message.

Some, of course, are obvious, but some, to fully understand them, you need to the story or explanation, or even a little puzzle. For me, these are the best logos in terms of design.

Circus of Magazines.
Circus tent looks like a magazine. 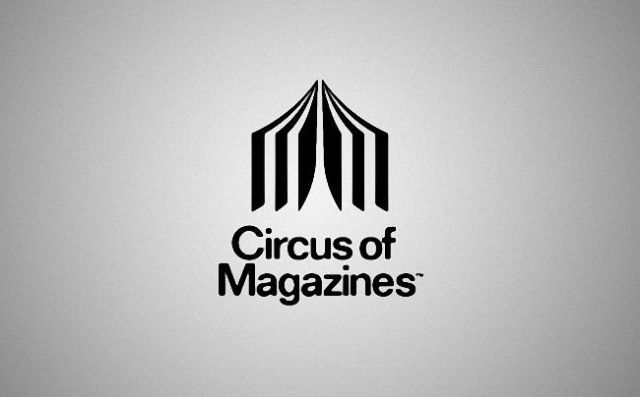 Backspace
Just looking at the logo makes you want to press "backspace" and correct the typo. 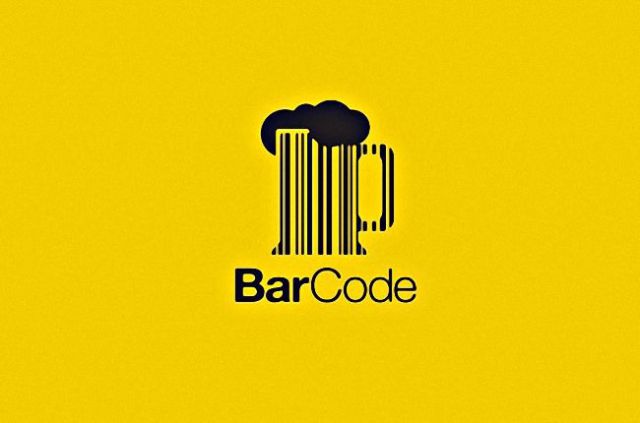 Notice that the word "bar" is darker.

To beat or not to beat? 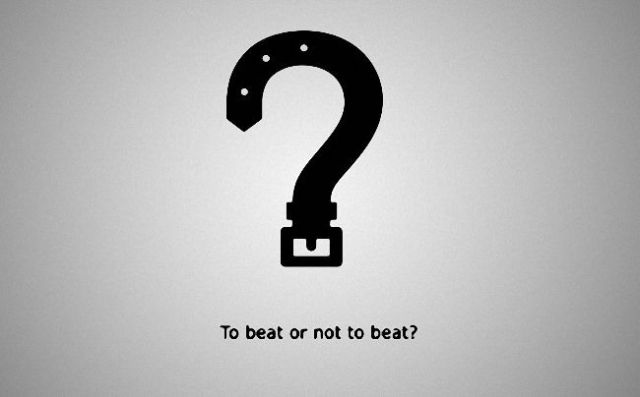 ﻿The question mark is made of a belt. 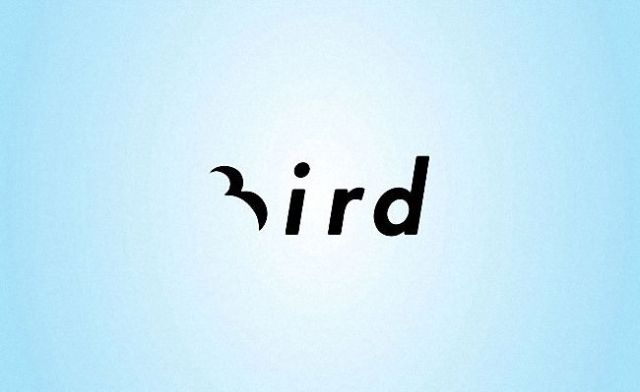 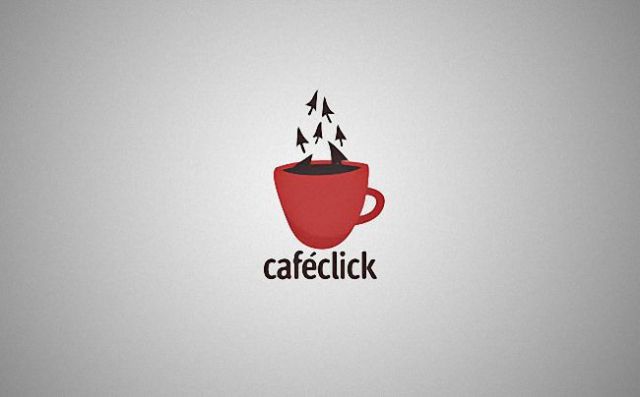 Coffee steam is made of mouse pointers. 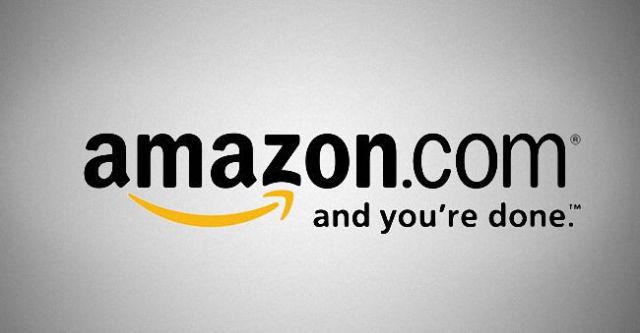 The arrow from A to Z, symbolizes what Amazon is known for selling everything from "a to z" . It also serves as a smile, making the company feel friendly and approachable. 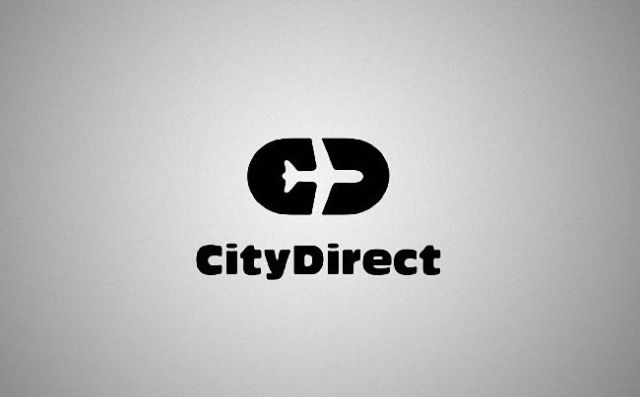 "Notice how the space around the plane forms the letters C and D." (Tobias) 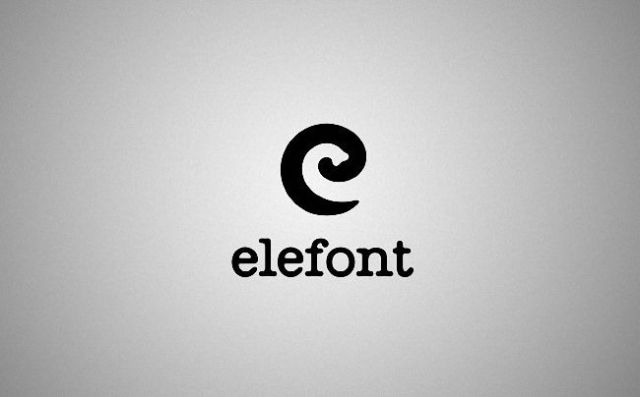 There’s an elephant trunk inside the letter "e". 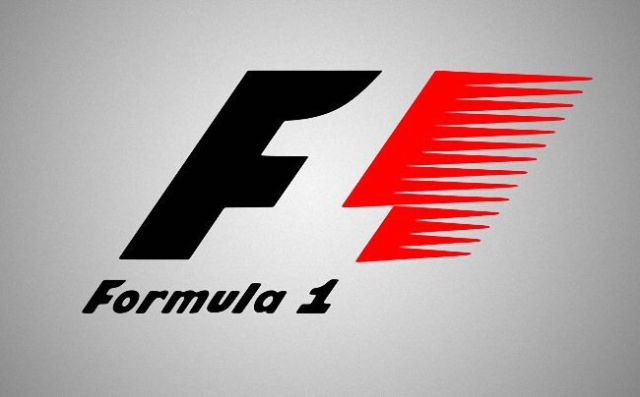 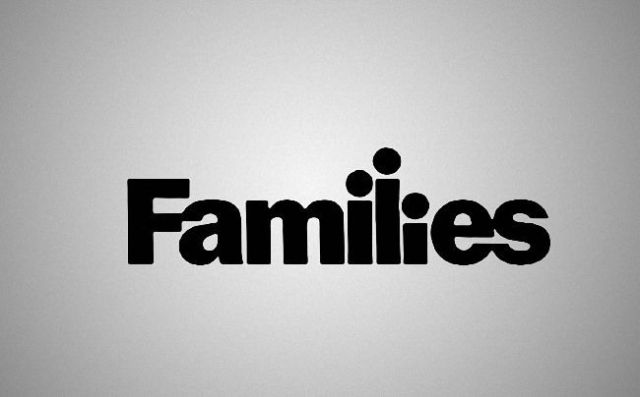 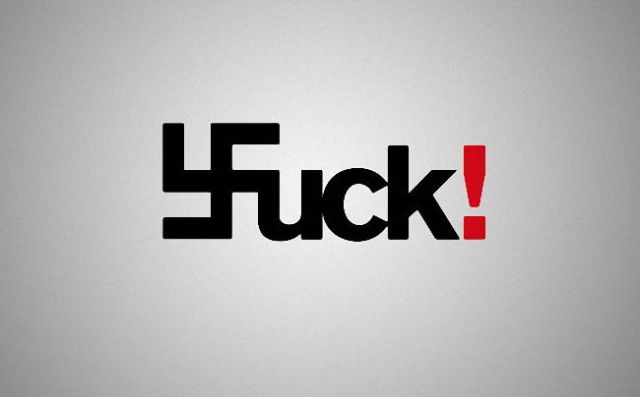 A bit provocative logo against nazism and racism. 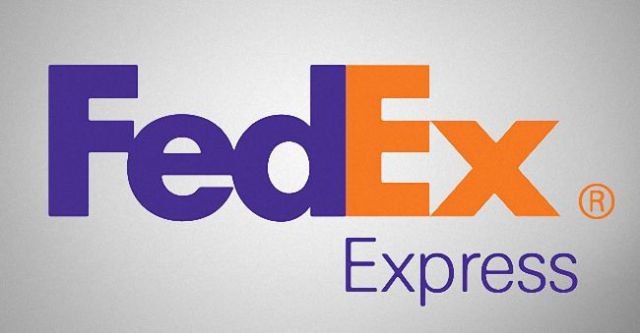 If you look closer you’ll notice the right-pointing arrow in between the ‘E’ and the ‘x’, representing precision and speed at which FedEx works. 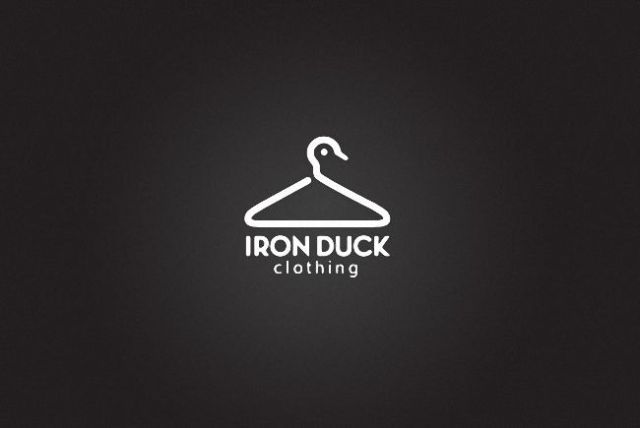 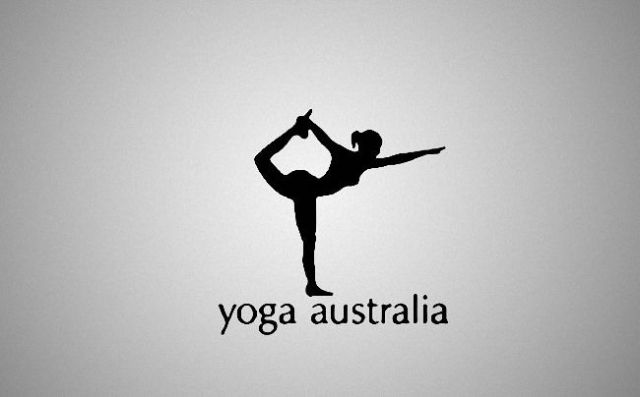 Woman is making a pose that forms the Australian continent between her leg and her arm. 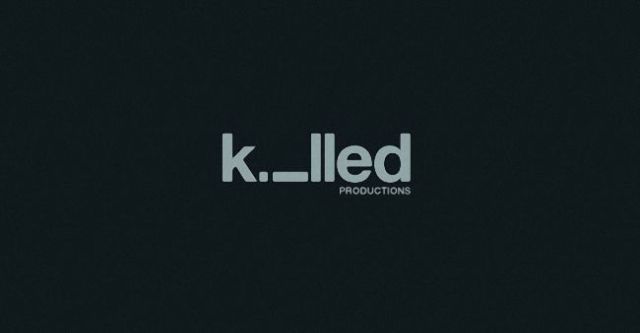 Letter "i" is lying as if it was killed. 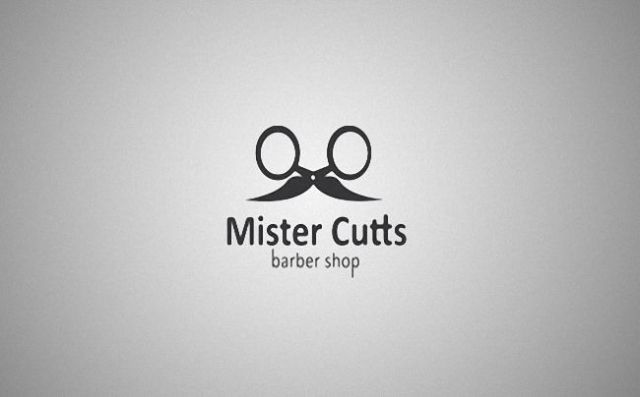 The scissors are transformed to look like a face with glasses and mustache. 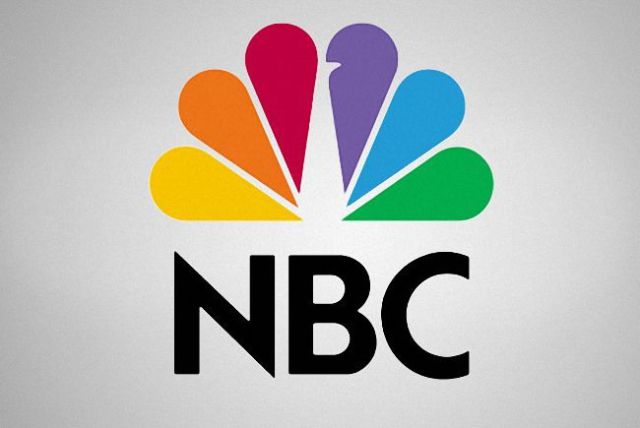 There's a hidden peacock looking to the right representing the company’s motto to look forward, and not back. 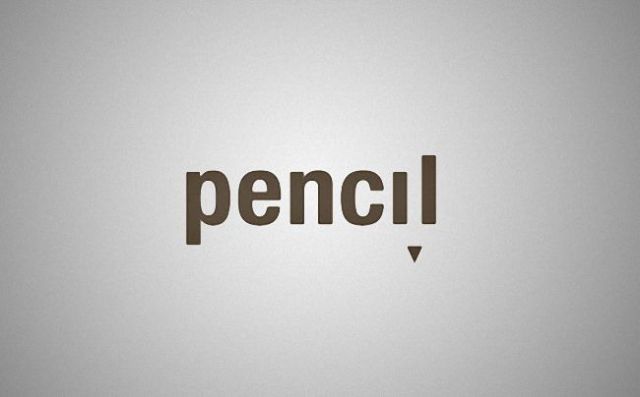 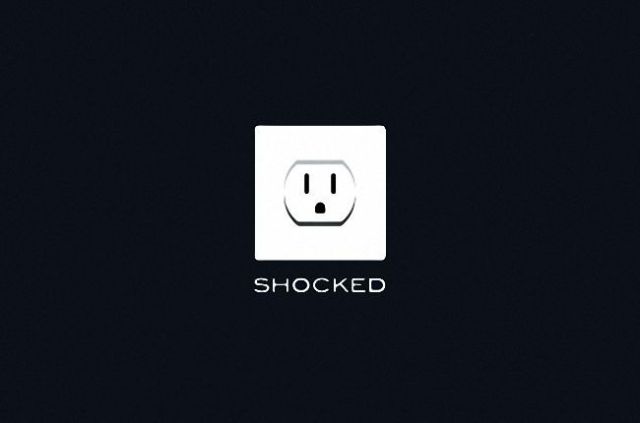 The socket’s expression says it all. 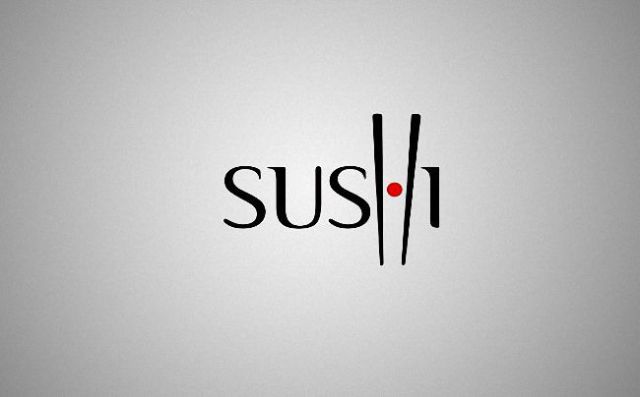 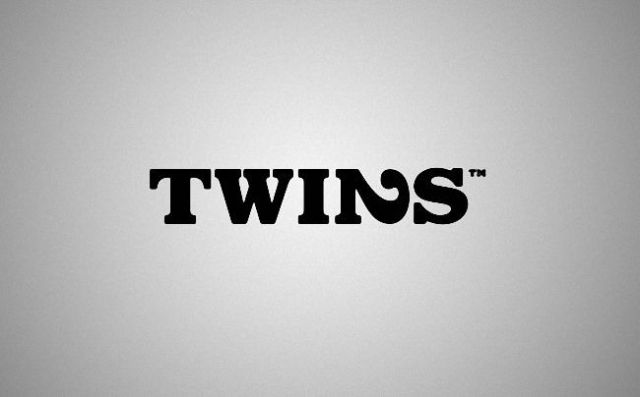 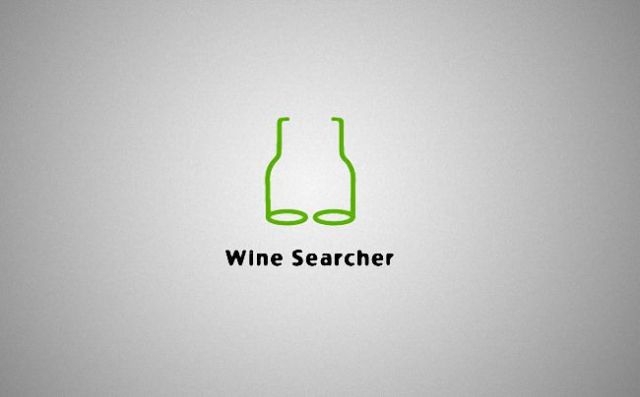 It looks like eyeglasses binoculars and bottles of wine at the same time. 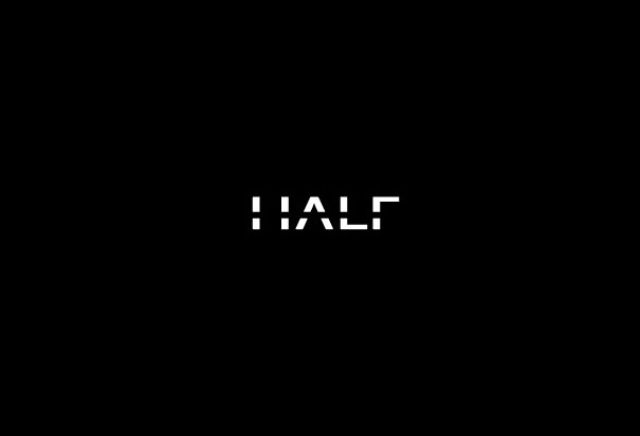 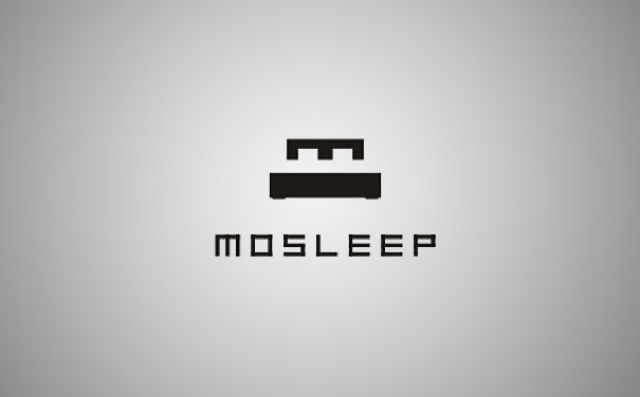 Mosleep is an organization of doctors that deals with people having sleeping disorders. The logo is their intial 'M' that was designed to also look like a bed. 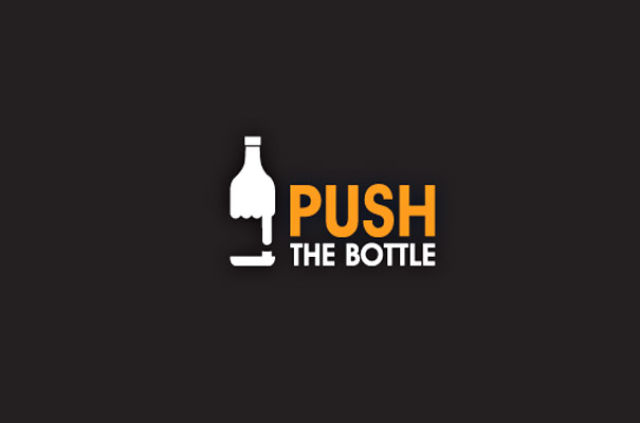 You can see a hand pushing a button inside the bottle. 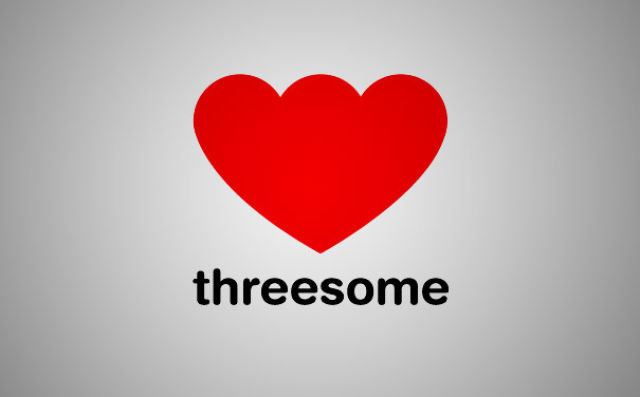 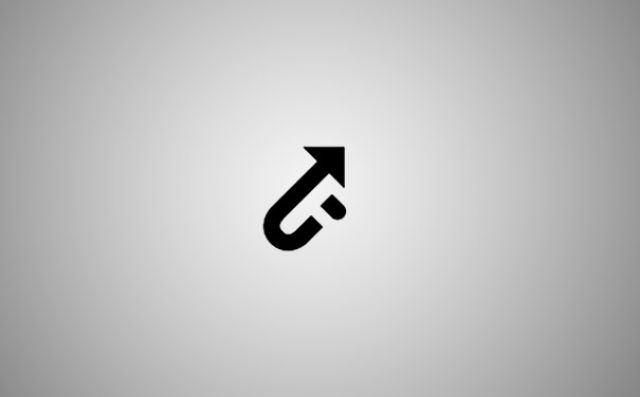 An arrow showing up forms a letter "u" and also has a hidden "p" inside. 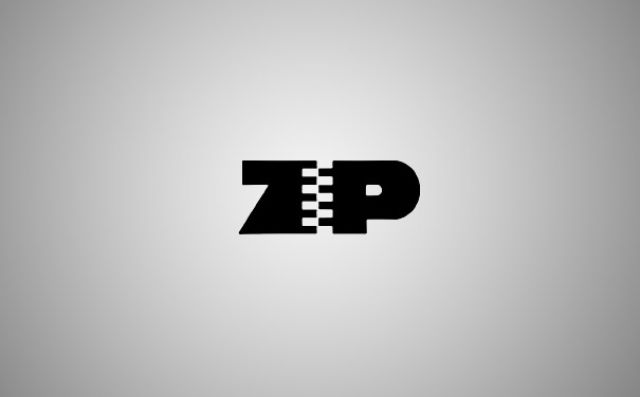 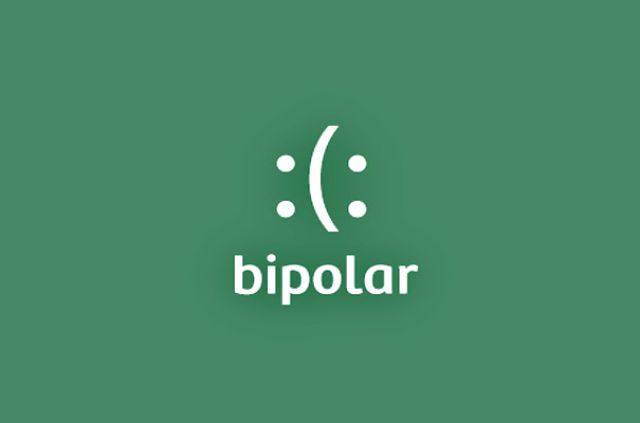 Tarzan 10 year s ago
Excellent... Keep them coming.. I know there are more like this...
Reply
0

Uh 10 year s ago
Some of the captions are a bit condescending, do you honestly think we cannot understand what some of them are?
Reply
0

lol 10 year s ago
thank you captain obvious for the descriptions!
Reply
0

GOODSTUFF4U 10 year s ago
OUTSTANDING BLOG! - enjoyed this and posted on a friends blog - like 13 and 18


Some of the captions are a bit condescending, do you honestly think we cannot understand what some of them are?

from the header - "This is a great collection of smart logos with the hidden message.
Some, of course, are obvious," - GET A LIFE OR GO TO THE BATHROOM AND TOUCH YOURSELF