Today is Humpday, and to help you though the week we collected these fun photos and tidbits. 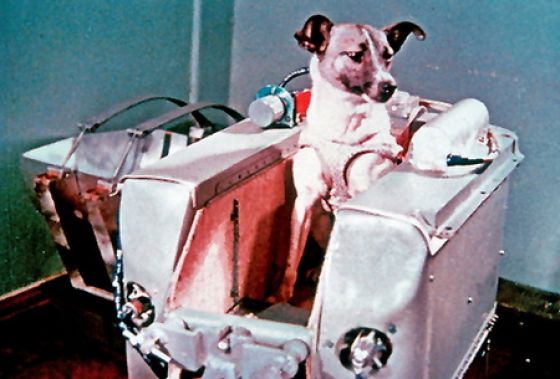 On this day back in 1957 Laika, the Russian space dog, made his way into deep space.  Laika was a two year old stray mongrel dog chosen for the project 9 days prior to lift off. A small monument was placed in Moscow in 2008 for her space travel. 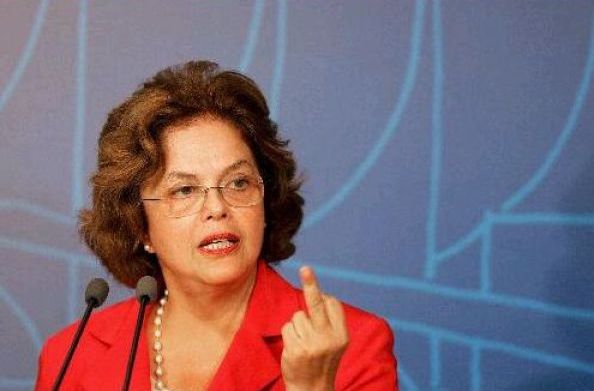 On Sunday, Dilma Rousseff became the Latin American country's first female leader.  She made history as becoming the first female President of Brazil. She won with a 56% majority and defeated Jose’ Serra, the former governor of Sao Paulo. She takes office officially on January 1, 2011. 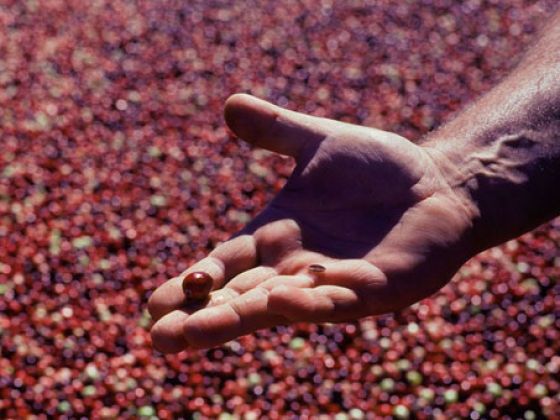 This is just one of the many bogs that will be cultivated soon for their cranberries. I don’t think wading in water all day is a job that many people would want 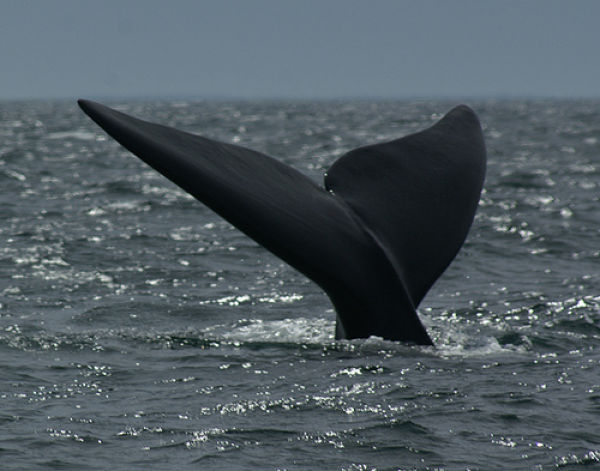 You have heard of drug sniffing dogs, and dogs that sniff out cancer, well know you can meet a dog that helps researchers find whales. Say Hello to Tucker, a black lab that has been trained to sniff out whale fecal matter. He helps to find it so that researchers can collect it and moniter the health of whales in the ocean. 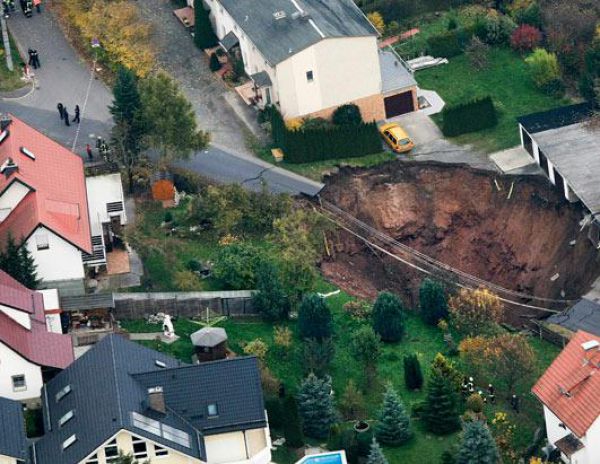 Imagine waking up and walking outside to find a huge hole in your yard. This sinkhole measured 30-40 meters and was opened in the middle of a residential estate 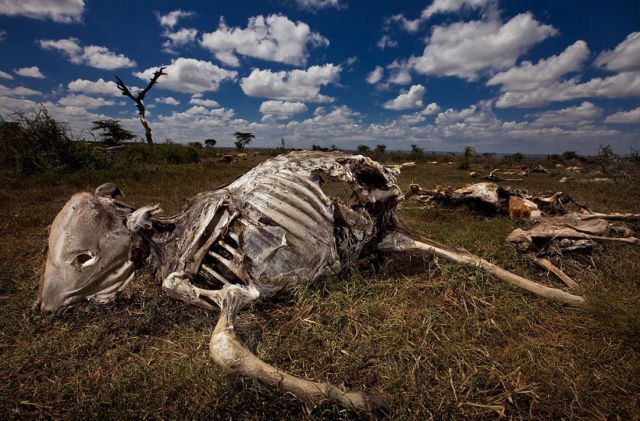 This was the worst drought in over 100 years and it happened one year ago in November of 2009 in Kenya Africa. This picture shows the cattle that were slain over grazing rights. 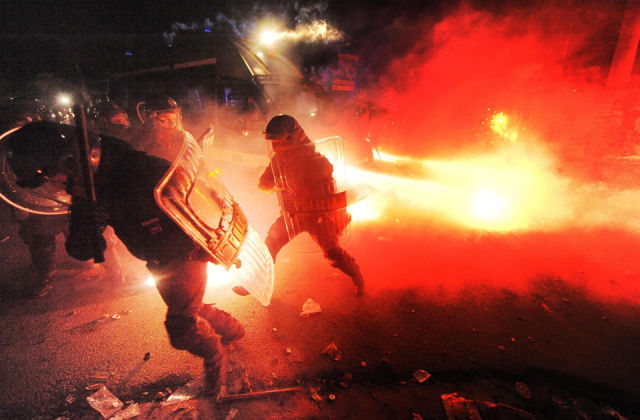 Riots in Naples continue as protesters rally against their city becoming a trash dump in Naples. 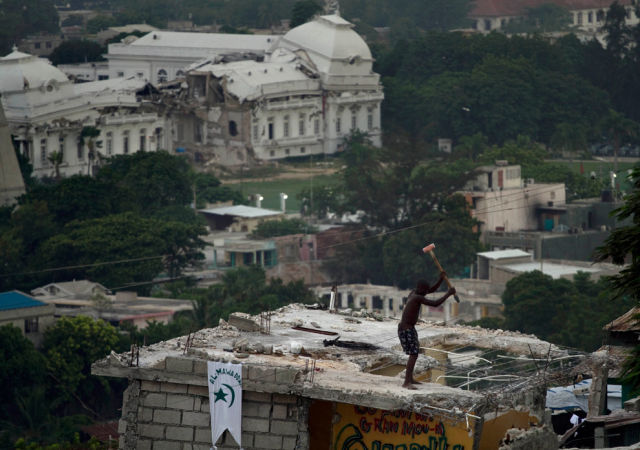 It is a year of bad luck for the Haitians first an earthquake, then an outbreak of Cholera, and now a tropical storm that more than likely will turn into a hurricane. What more will these poor people have to endure this year. 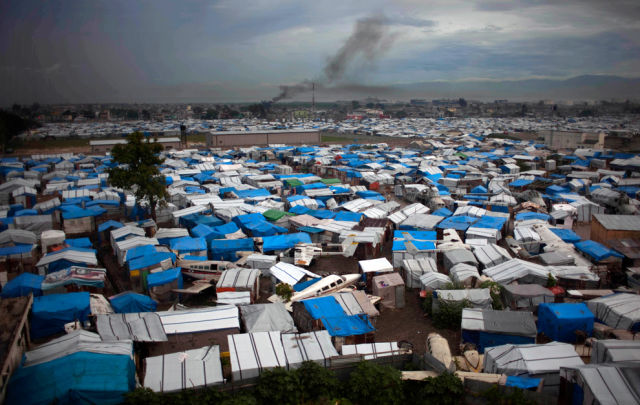 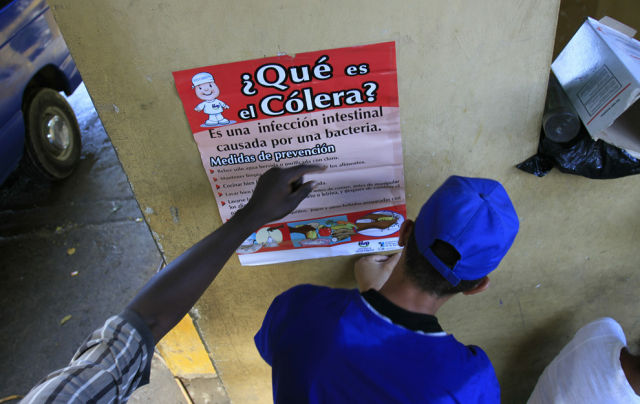 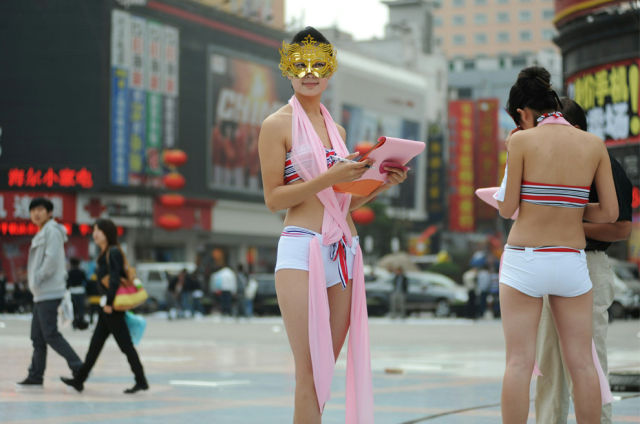 These Chinese women hand out flyers that ask pedestrians for their opinions also talk about breast cancer awareness. They mention that an unhealthy taste for western style junk food and lifestyles have increased the rate of cancer among urban Chinese women.

izzimyfizzi 10 year s ago
#4. Think you forgot to post the photo of the black labrador. :o/
Reply
0