We all have watched a super hero movie or cartoon at one point in our lives, you might have even dreamed of being a crime fighter yourself. Well these people have taken those dreams of helping the downtrodden and turned them into realities. 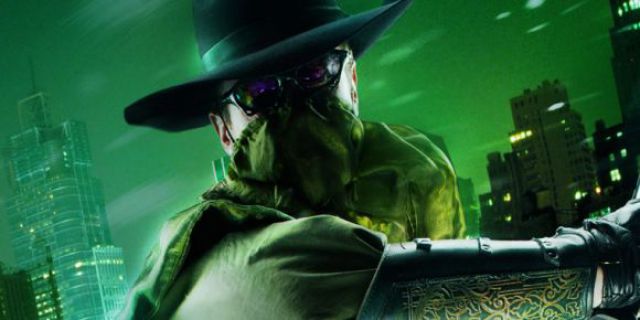 It is not a joke, when Mark Miller and John Romita Jr. asked why fan boys don’t suit up themselves. Well little did they know that real people just like you and I suit up and hit the streets fighting an amazing amount of problems in their cities every day.

They have begun linking up in different networks to have their own real superhero communities. Several television news shows including CBS and have interviewed these real life superheroes.

You will find both men and women in costume and they come in a variety of flavors and costumes. No matter how outlandish the costume the common thread between these super heroes is caring. They all care about their communities and the things that are happening to them.

Some of these heroes deal with the homeless, the outcast, and of course down trodden. They bring them warm clothes, food, and a shoulder to lean on. While others help to turn in drunk-drivers, patrol their streets for muggers, help women make it home safely, and even give speeches in school on bullying. No matter what they are doing on the streets they are helping to create a better world to live in.

Learn Something:  The first superhero was Superman and published in print in 1938.

Dreth 10 year s ago
This is a repost, a smaller one than the original.

2Cool4Ice 10 year s ago
fireman dress up and save people are they super heros?!!! yEs they are!!
Reply
0