This is a wide variety of interesting stories and events.  We hope you like them. 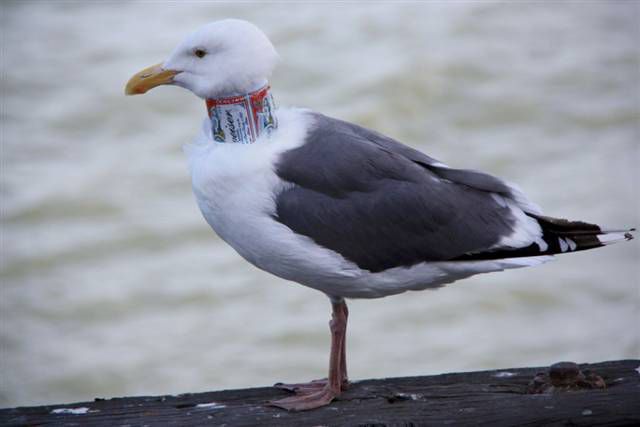 These poor sea gulls have been given a horrible necklace made out of cut beer cans.  No one knows who or why these birds are sporting metal collars, but there is a $2,000 bounty to turn in the perps.

The King at Rest 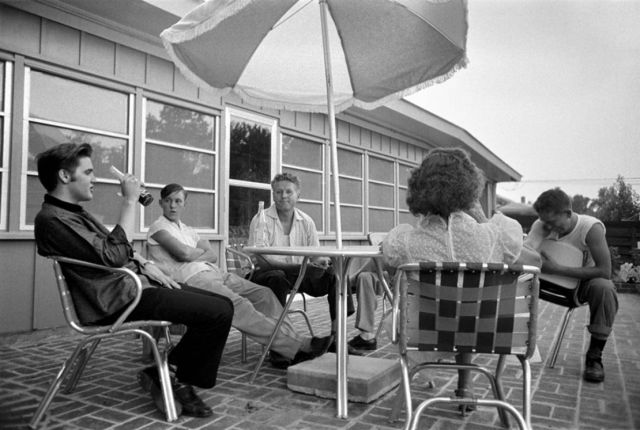 In this rare photo opportunity the king is caught drinking a beer and shooting the shit with friends and family on his patio on a sunny July 4th 1956. Later that night he played a benefit concert at Russwood Park in Memphis. 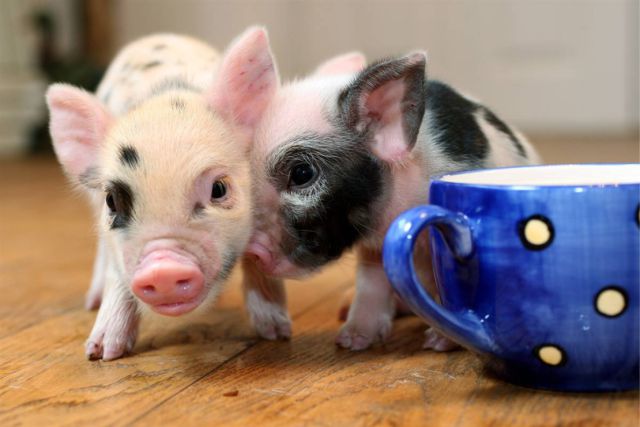 I want one of these, aren’t they adorable.  It seems that I am not the only one they are so popular that to own one you need to pay at least 1k.  These little guys weigh in at 9 ounces at birth and grow to be 12 to 16 inches in length and about 65lbs. 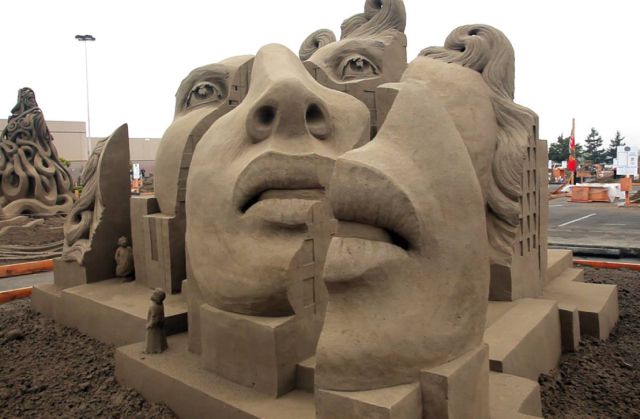 This sand sculpture won first place and was created by Martijn Rijerse from the Netherlands and Hanneke Supply of Belgium. 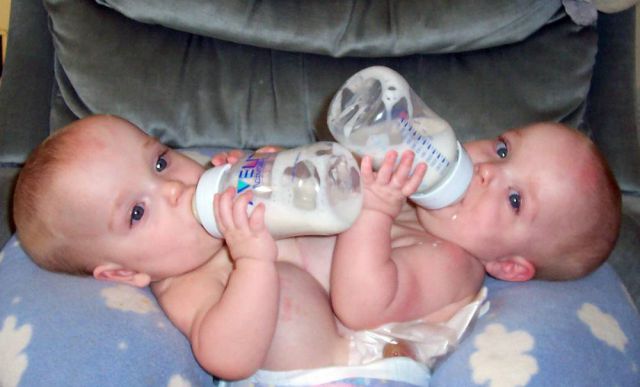 Macey and Mackenzie Garrison were born as conjoined twins. They were attached at the pelvis and shared a third leg and intestines. The third sister was born normally. They were separated in 2003 and are now living active lives. 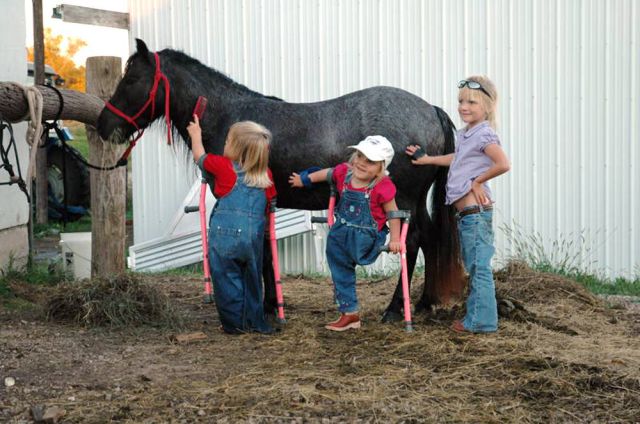 As you can see they have grown quite big and are living life as little girls should.

Duchess of Windsor’s Jewelry Collection to be auctioned 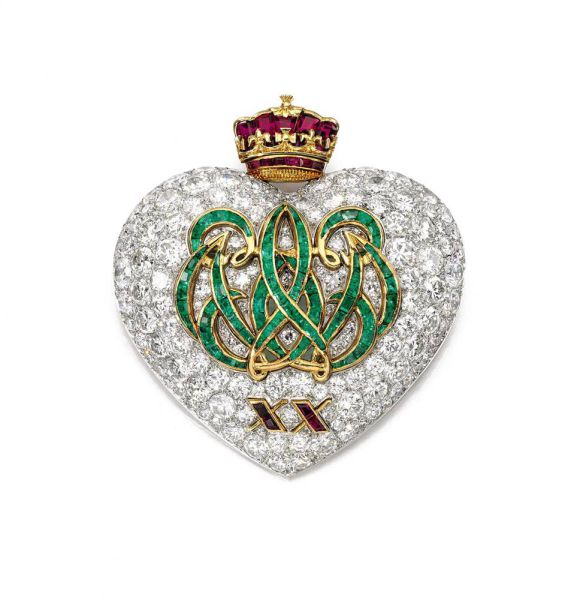 These are some of the most gorgeous pieces of jewelry created.  If your pocketbook is large enough you might be able to snag one or two pieces for $2.3 million dollars. The American socialites jewelry is set to be auctioned at Sotheby’ in London on November 30th. 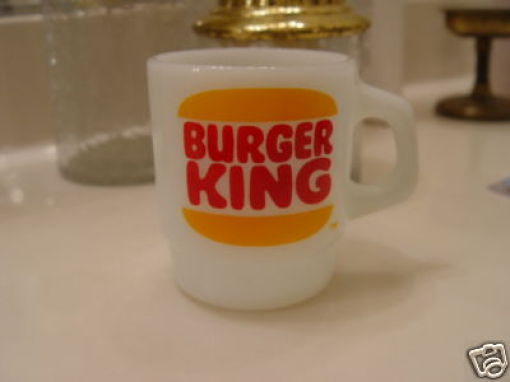 The home of the whopper is about to become home to thousands of breakfast going people. The King of Burgers announced today that you can come in and grab a free coffee until 1030 a.m. 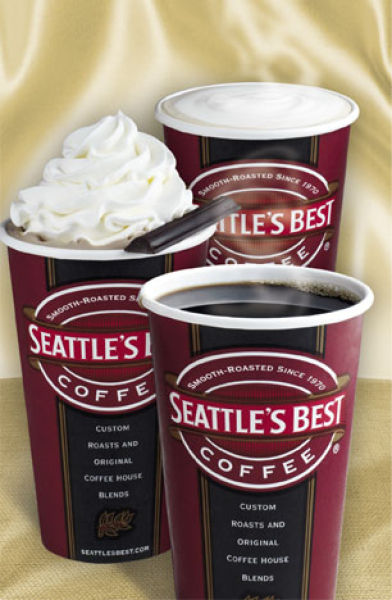 The fast food king didn’t say how long the promotion would be going on, but did mention that you can also get coupons for free iced Seattle's Best Coffee for a future visit. 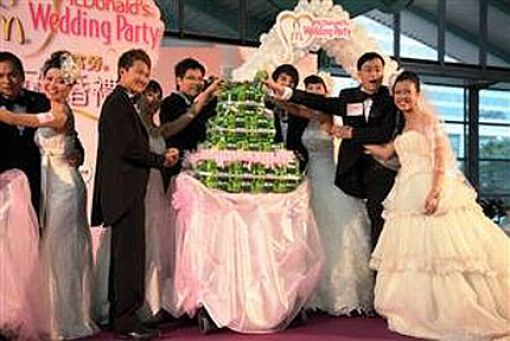 In Hong Kong you can now get married under the golden arches of love. You can supersize your meal at McDonalds to include wedding nuptials. The fast food chain also includes ceremonies, receptions and hopes that more people will stop in and have their weddings preformed.

rdeeef 10 year s ago
yeah, sea gulls fucking suck! those are fucking stupidest and meanest birds i've ever seen... one of the few animals that dont get my symphaties :)
Reply
0

Drugs Online 10 year s ago
Well written, if more detailed konechno.bylo would be much better. But in any case is true.
Reply
0

Buy oem 9 year s ago
FqxKQd I subscribed to RSS, but for some reason, the messages are written in the form of some hieroglyph (How can it be corrected?!...
Reply