These babies all have 9 lives or a guardian spirit that rides on their shoulders. These small children have one thing in common, they have all taken serious falls and crawled away virtually unscathed. 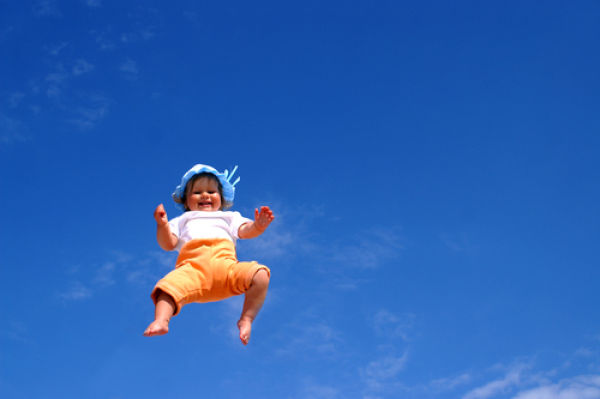 This was a lucky day for an eighteen month old baby. He fell out of a 7th story apartment window in Paris, bounced off a canopy over a café and into the arms of a doctor who was just walking by. The parents are being investigated after allegations that the couple went on a stroll leaving a three year old and the 18 month at home alone. 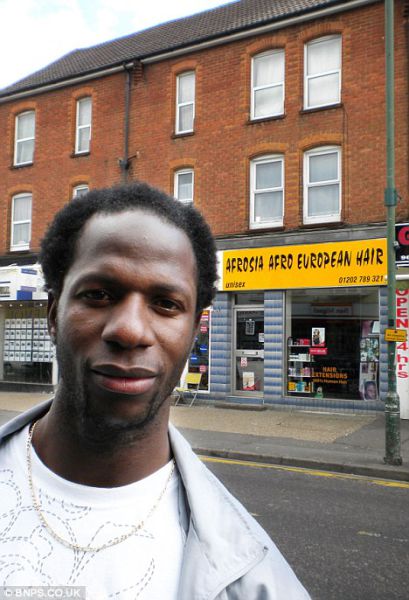 This miracle baby fell out of a 3rd floor window onto the pavement, and his mother had no clue until the police came up to inform her. The man is Hahmed Faal, he kept the baby warm with his jacket and watched over him until police arrived. 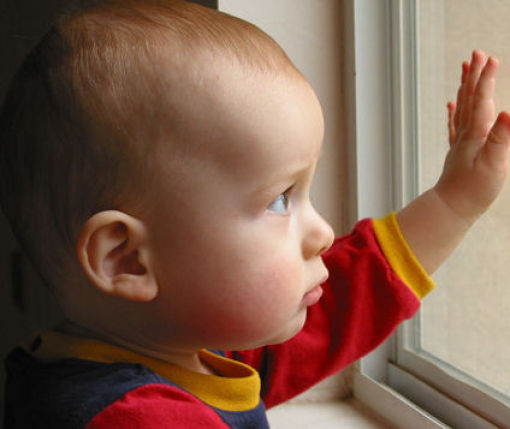 Another 18 month old baby was standing n her parents bed watching the children outside playing. When she leaned against the screen for a better look it gave way and she fell out and down 2 floors to the ground below. She was injured, but nothing life threatening. Her father was in the bathroom at the time the accident happened. 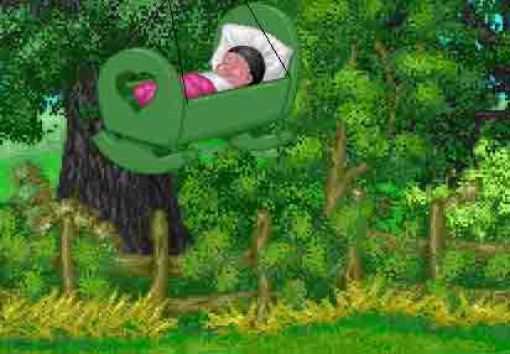 A tree helped break the fall of this 2year old girl when she plummeted out of a 9th floor window. 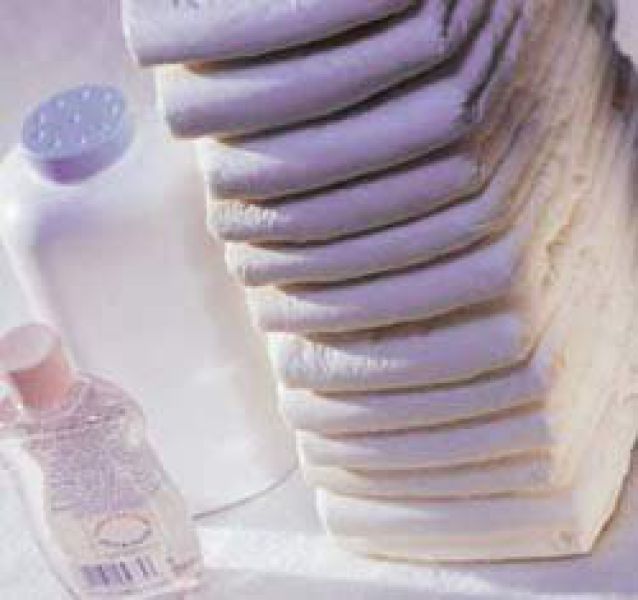 An 18 month old fell out of a window in Sao Paulo Brazil, and began to fall 30 feet to the ground, when his diaper got snagged on a spike in a wall. 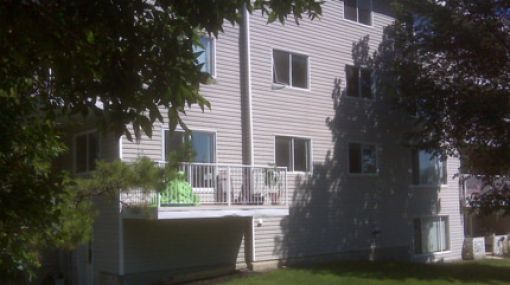 Toddler falls out of an apartment building falls three floors. After playing with her brother this two year old and her  five year old brother began throwing toys out of the window after raising the screen. It wasn’t long until the 2 year old fell out as well. 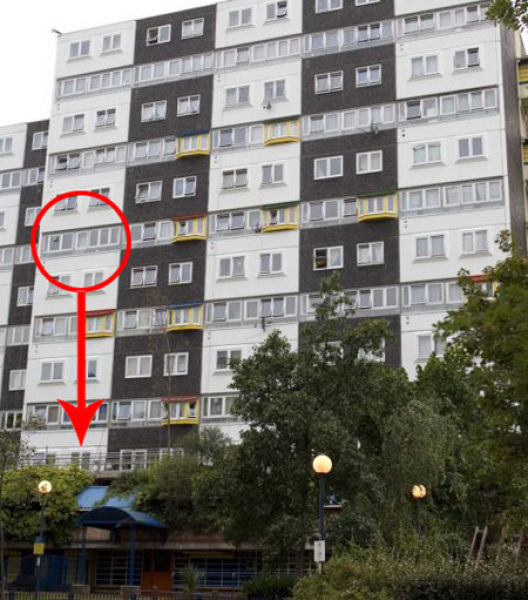 This miracle baby fell seven floors to the ground through metal poles, nuts and then onto the lift. Alisha is lucky to be alive. The two year old somehow managed to open the window and plunge out. The police have ruled it as an accident. 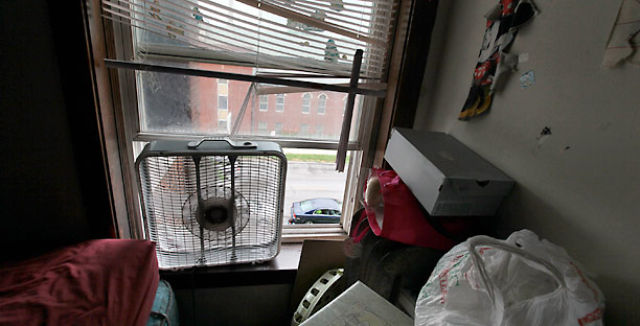 Jeremiah a 18 year old boy fell out window onto the muddied grass just missing the concrete. It seems he climbed out the window while his family slept in on their day off. 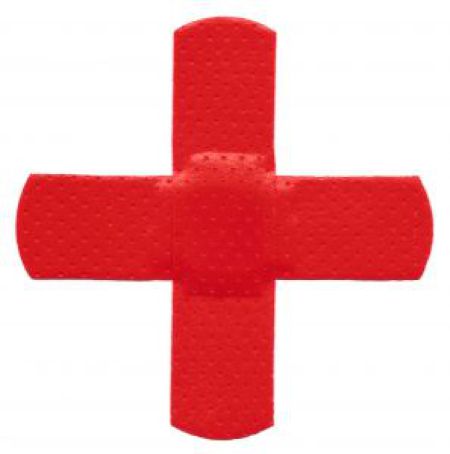 A one year old baby managed to navigate a flight of stairs into the apartment’s storage attic. Somehow not only did he make it up the stairs, but he fell out of the attic and onto the pavement below. He didn’t sustain any injuries and police are looking into the accident. 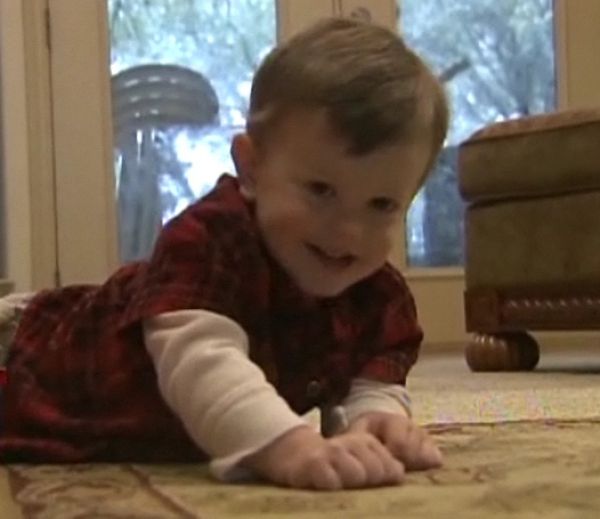 Heroes still d o exist in this world. Two year old Cannon can tell you that when he gets old enough to talk. This little man got caught as he took a fall out of a window and was caught by 8th grader Cary.